Not giving a damn about civility, decency and manners, Bangladeshi manpower exporters are now going to the houses of the ministers and MPs of Malaysia to beg their favour for sending workers to the Southeast Asian country.

Starting from the government high-ups of the country, they are seeking grace of the top leaders of components of the ruling coalition.

Meanwhile, some 20-22 manpower businessmen met higher authorities demanding that the names of their agencies be added to the list of agencies sending workers to Malaysia, creating an embarrassing situation.

Apart from that, the owners and leaders of the manpower companies are going to the houses of Malaysian

MPs every day. Some have hired lobbyists by spending money to send letters requesting the Prime Minister separately through the MPs.

In a desperate bid to make their own gains, some of them are trying to ruin the current labour market and halt the process of sending workers from Bangladesh.

That is why a group of Bangladeshi businessmen are trying to influence Malaysian politicians by spending money in any way. Lobbyist firms are being used for the same purpose.

The people concerned described the situation as alarming. They say such activities are not only damaging the image of Bangladesh but also hindering the progress of the labour market.

According to the copies of several letters, Malaysian MP Haji Mohammad Salim bin Sharif sent a letter to the Malaysian Prime Minister requesting him to include the names of two Bangladeshi recruiting agencies in the list of 25 others to hire workers from Bangladesh.

Another list has been sent mentioning the names of 25 different agencies. There, the names of 10 main agencies and 15 other agencies associated with them have been highlighted.

There is evidence of the meeting between the Bangladeshi agency owners with the ministers and MPs of Malaysia and photos are circulating showing the agency owners handing over valuable gifts to them.

Manpower sector insiders said the first batch of 53 Bangladeshi workers has gone to Malaysia after the country, a potential destination for Bangladeshi labourers, reopened its labour market following a long pause of 45 months.

In such a situation, the fresh bid of Bangladeshi businessmen to have their agencies included in the list will damage the labour market as all the procedures have already been completed by Malaysia.

Everything from fixing the names of the recruiting agencies and immigration costs to the benefits and rights of workers has already been determined. Now any evil approach will linger the process of sending workers and make the Bangladesh’s manpower sector unstable.

Three years after its decision to suspend hiring Bangladeshi workers, the Southeast Asian country signed a memorandum of understanding with Bangladesh in December last year to hire workers.

At a meeting of the Bangladesh-Malaysia Joint Working Group (JWG) held on June 2 last, the two countries agreed to reopen the labour market.

However, the process of sending workers to Malaysia could not start so long for different reasons. The Ministry of Expatriates’ Welfare and Overseas Employment and the High Commission of Malaysia spent a long time in fixing the number of agencies.

Instead of verifying the demand letters of Malaysian employers, the ministry focused on approving the medical centres, ensuring recruitment of workers through BMET data bank and coordinating between the new system of the ministry and Malaysia.

As a result, Malaysian employers even began thinking to recruit workers from Nepal. But after overcoming all obstacles, the door to send Bangladeshi manpower to Malaysia reopened last week. 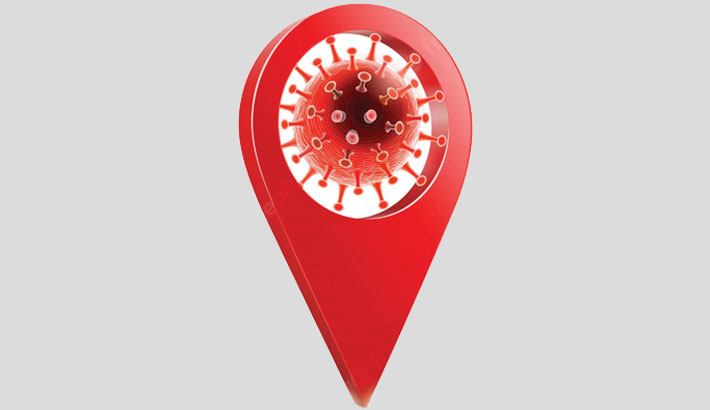 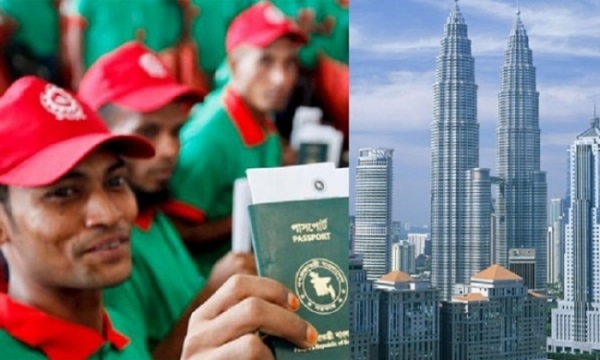 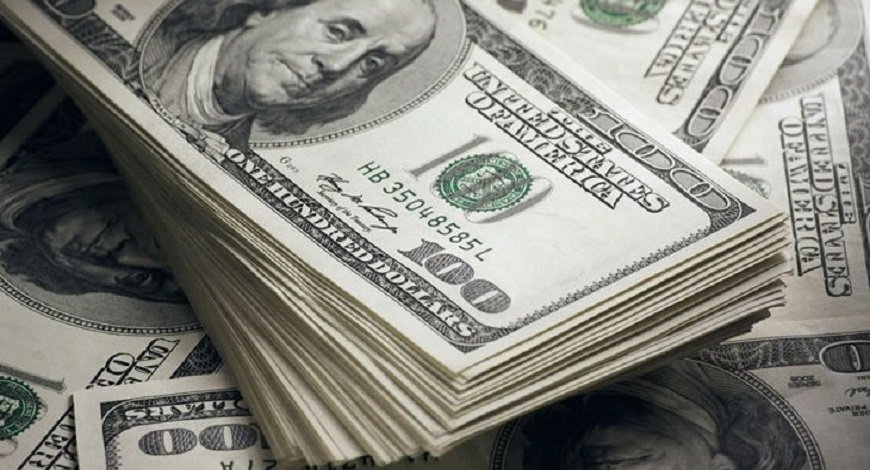 Lankan MPs to pick new president but no deal on PM