The ASEAN Dhaka Committee's (ADC) Heads of Mission and representatives gathered at Dhanmondi-32 in Dhaka on Tuesday (Aug 16) for a laying of wreath as a tribute to Bangabandhu Sheikh Mujibur Rahman, Father of the Nation of Bangladesh.

The envoys paid homage to Bangabandhu as part of the observance of National Mourning Day 2022 and 47th Anniversary of the Martyrdom of Bangabandhu Sheikh Mujibur Rahman. 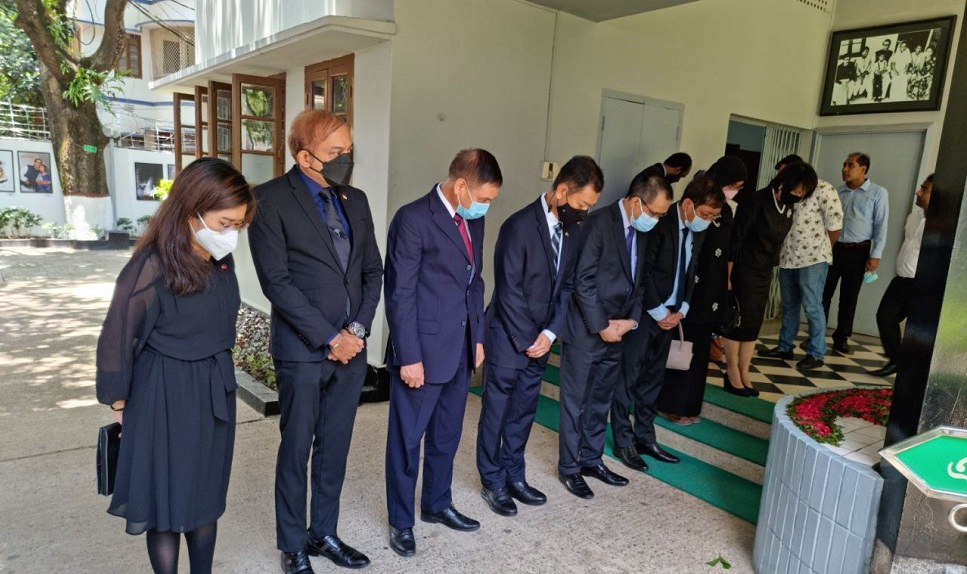 The ADC's Heads of Mission and representatives subsequently stood in solemn silence as mark of profound respect to the memory of Bangabandhu.

The ADC's Heads of Mission and representatives also visited the Bangabandhu Memorial Museum, and prayed for the departed souls of Bangabandhu and his family members on August 15, 1975. 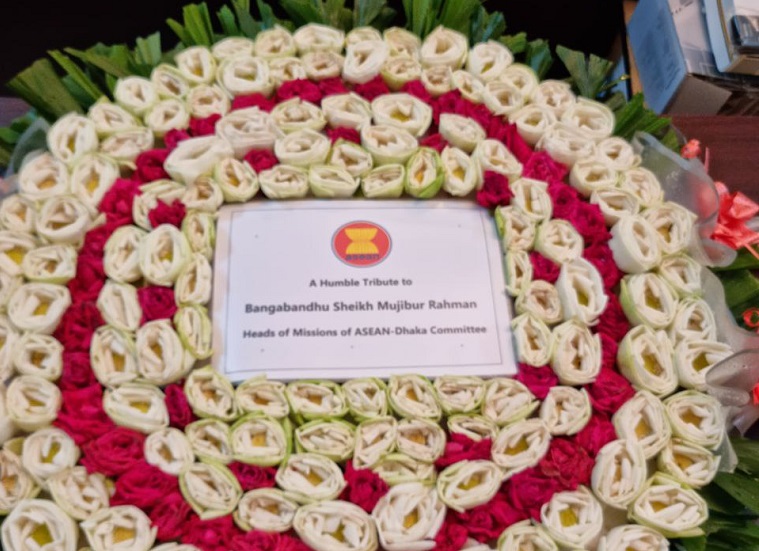 The ADC was established in the year 2014 and is comprised of eight ASEAN Missions based in Dhaka. The ADC chair is rotated every six months and is currently being chaired by the Republic of the Union of Myanmar. 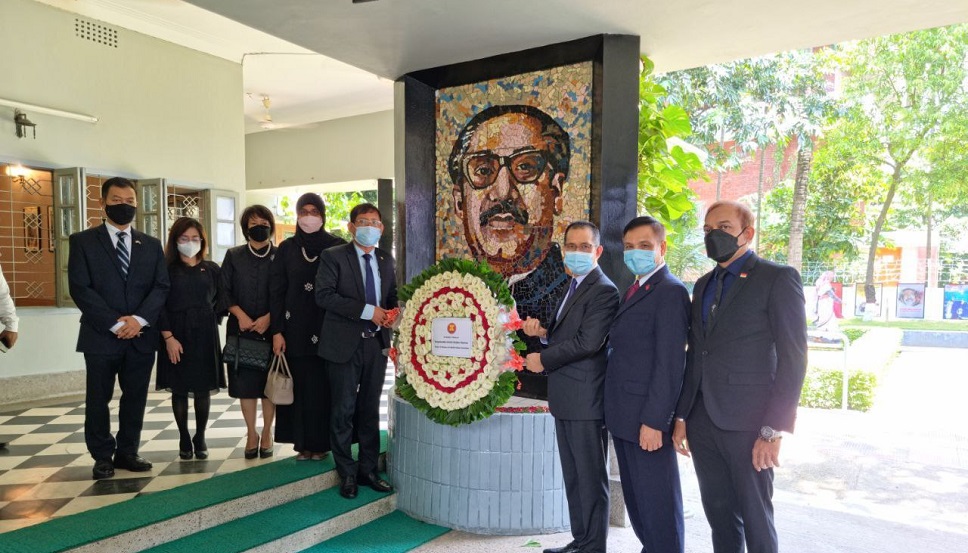 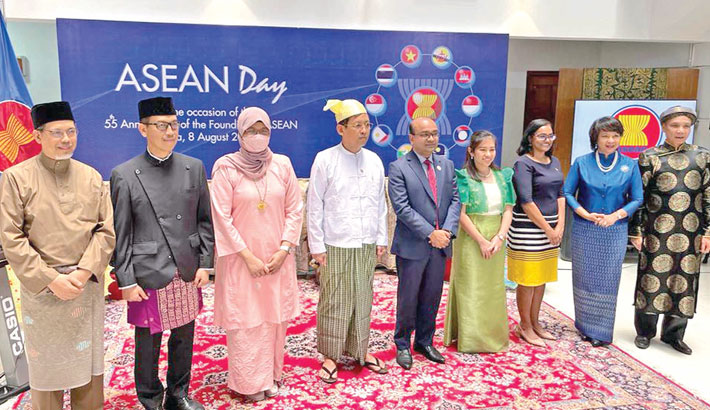 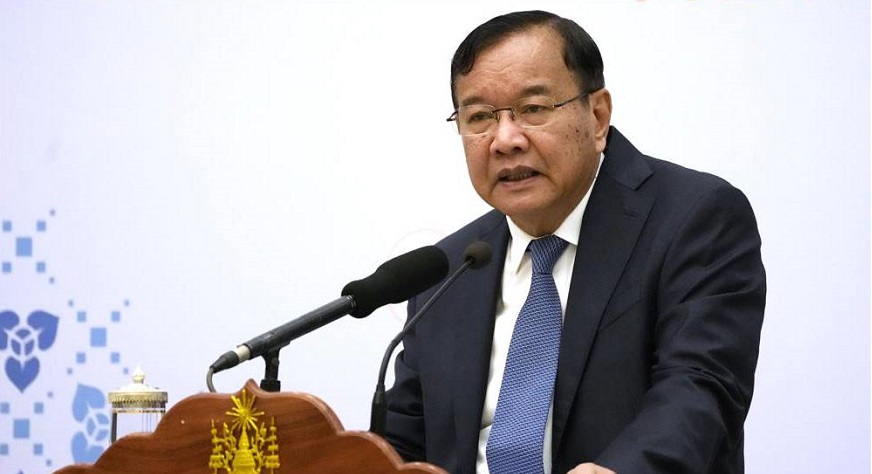 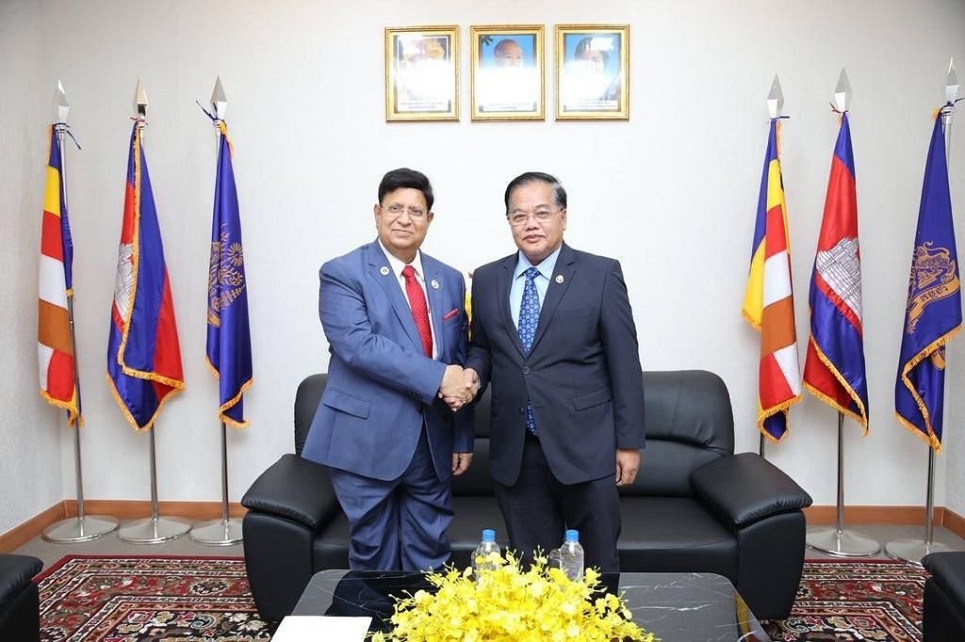 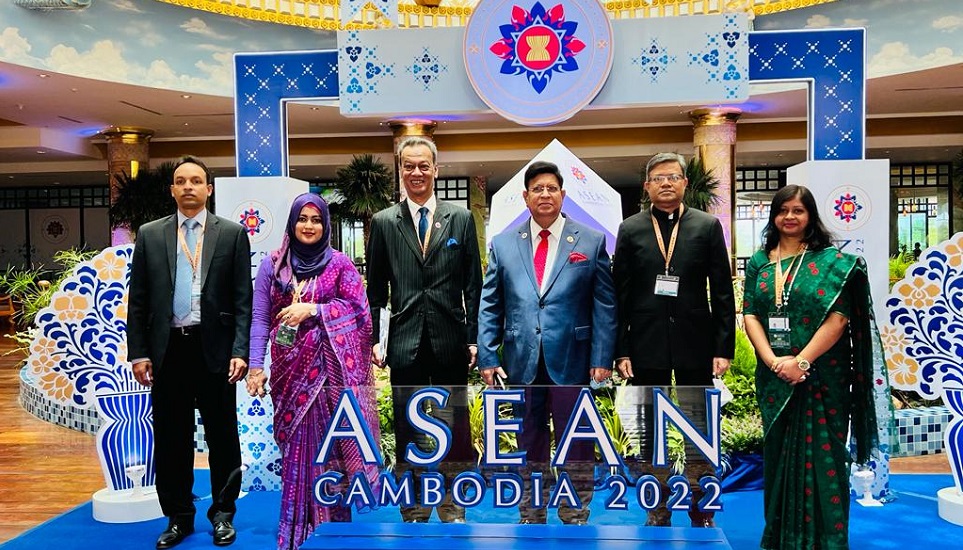