The appellate division of the Supreme Court on Tuesday annulled a High Court order that declared the houses built for the Speaker and the Deputy Speaker on the premises of Jatiya Sangsad as illegal.

A three-judge bench, led by Chief Justice Hasan Foez Siddque, passed the order in the wake of a writ petition.

Barrister Tanjib Ul Alam represented the petitioner’s side, while Additional Attorney General Sheikh Mohammad Morshed appeared for the state during the hearing.

In 2003, Bangladesh Poribesh Andolon (BAPA) and the Institute of Architects filed a writ petition in the High Court challenging the legality of the construction of the two houses on the Parliament premises, citing violation of the original design by renowned architect Louis I Kahn.

On June 21, 2004, the High Court passed an order on the petition saying the construction of the new buildings were illegal and directed to declare the National Parliament House as "national heritage".

Later, the appellate division suspended the High Court’s order after an appeal from the state and granted them leave to appeal against the order.

Subsequently, the state's lawyers submitted a regular appeal against the High Court’s order. In the meantime, the construction of the residential buildings of the Speaker and the Deputy Speaker was completed.

In 2015, during a hearing on the appeal, the appellate division asked the state to present the original design of Louis I Kahn, which it did later. 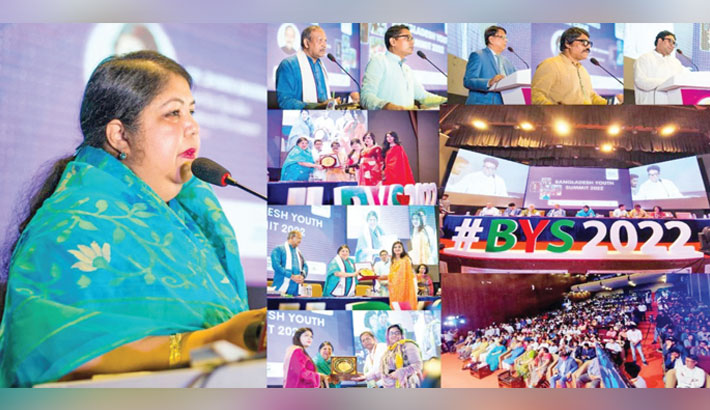 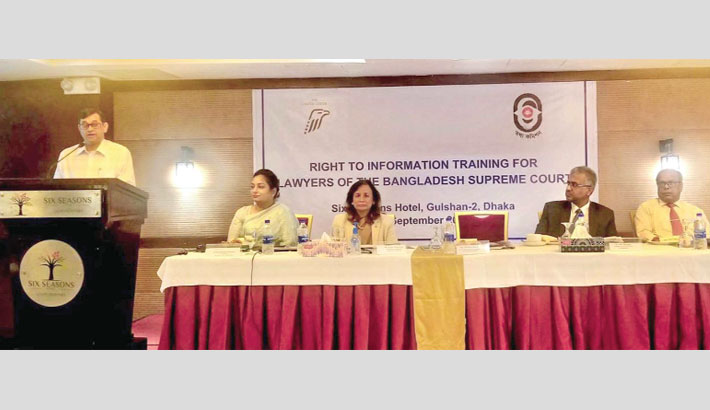 Guests at a training programme for thirty lawyers of Supreme Court at a city hotel on Monday. The Advancing Women’s Right of Access to Information in Bangladesh (AWRAIB) project of the Carter Center organised the event. 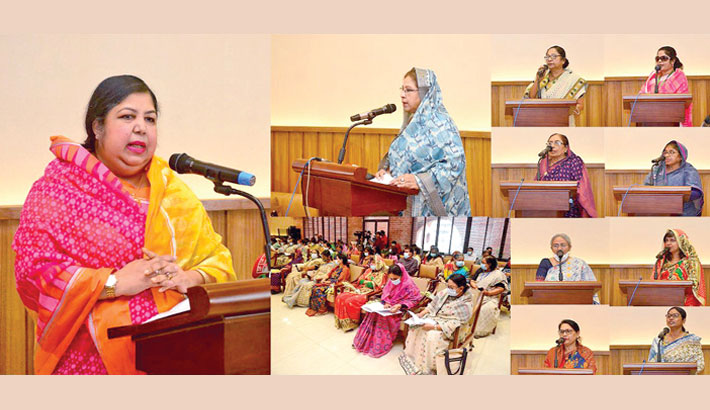 Jatiya Sangsad Speaker Dr Shirin Sharmin Chaudhury speaks at a views-exchange meeting on the role of women lawmakers in the country’s national development organised by Bangladesh Mahila Parishad at Parliament Members’ Club in the capital on Tuesday. JS PHOTO 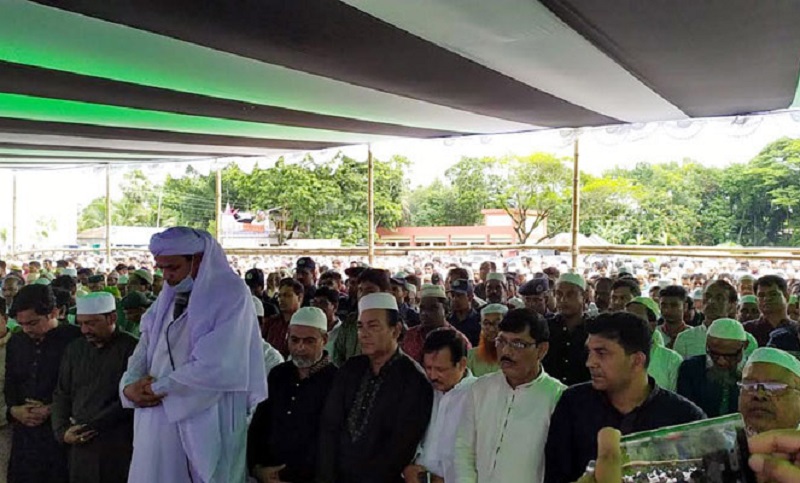 Sajeda Chowdhury’s first namaz-e-janaza held in Faridpur, to be buried at Banani graveyard 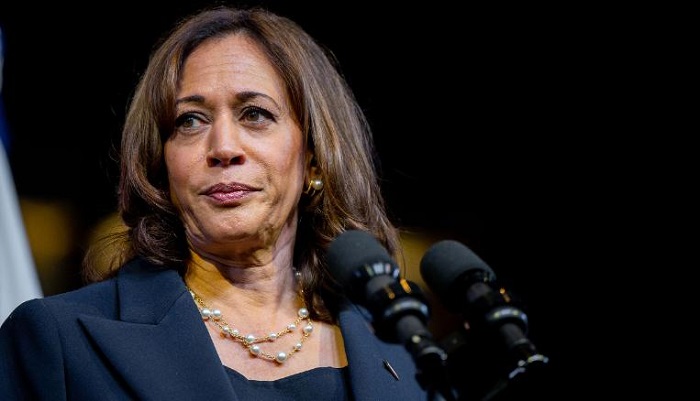 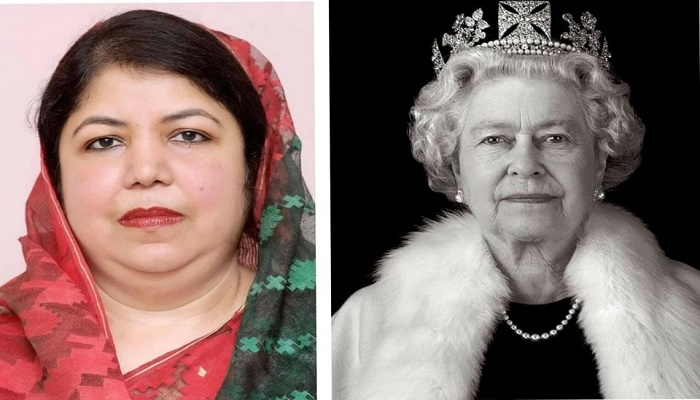 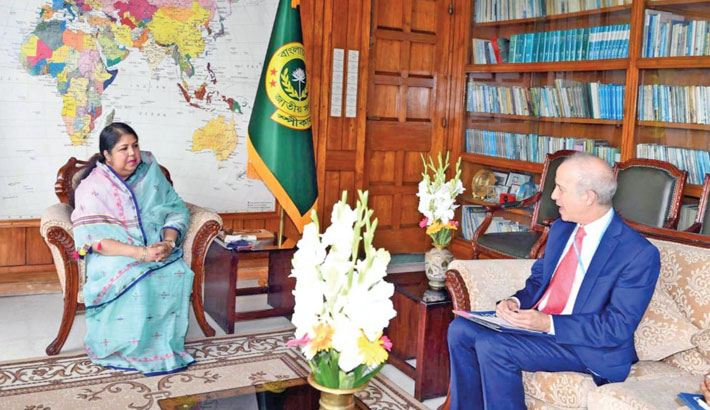