Bangladesh team management pondered makeshift opening pair in the upcoming Asia Cup, considering the fact that they included just two recognized openers in the squad for the regional tournament which will be held in T20 format.

The two recognized openers-Anamul Haque Bijoy and Parvez Emon-however, were not as successful as the team management expected, which left their chance in the first XI in limbo.

Basically, the injury and off form of some key players left a huge void in the opening slot for this tournament.

"There are two recognized openers in the squad in Bijoy and Emon but there are some who opened the innings in local cricket. It might be Mushfiqur Rahim or Shakib Al Hasan. May be we can try with Mehidy Hasan Miraz and Mahedi Hasan also. So we have so many options to ponder for the Asia Cup," team
director Khaled Mahmud Sujon said when his attention was drawn to the opening pair of the Bangladesh team.

Mushfiqur however never played as an opener in his career so far. But Mirazand Mahedi Hasan has the experience to open the innings. Mahedi in fact almost regularly opened the innings in the shortest format of the cricket in the domestic circuit.

In the three-match series against Zimbabwe, the team has a number of openers, but the Asia Cup squad has the opposite picture. Although there are many options for the middle order, no additional opener has been kept in the team. For this, the team management has to think of alternatives.

"It's not that we are not thinking about alternatives but no point of thinking options if everything goes according to plan," Mahmud added.

In the last Asia Cup, which was held in the ODI format, when Bangladesh's opening pair failed consecutively, captain Mashrafe Bin Mortaza opened the final game against India with Liton Das and Mehidy Hasan Miraz and the decision proved to be a masterstroke as the pair shared a hundred plus runs partnership. Bangladesh eventually lost the game but not before putting up a huge fight against the mighty Indians. 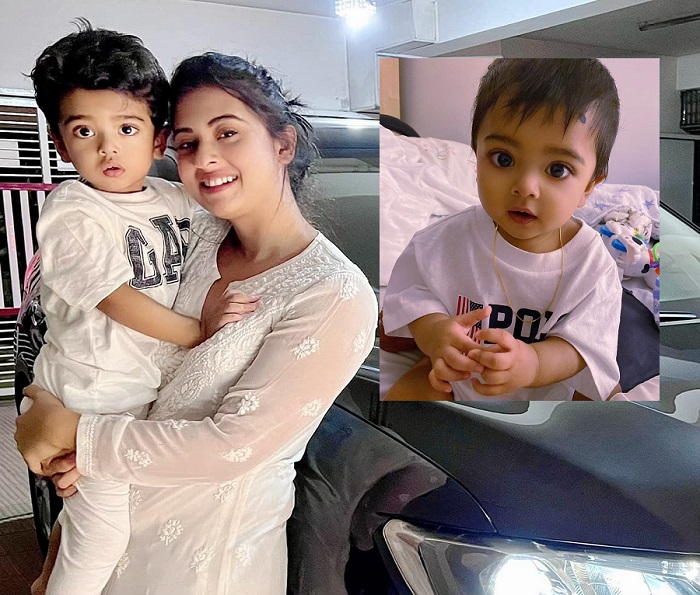 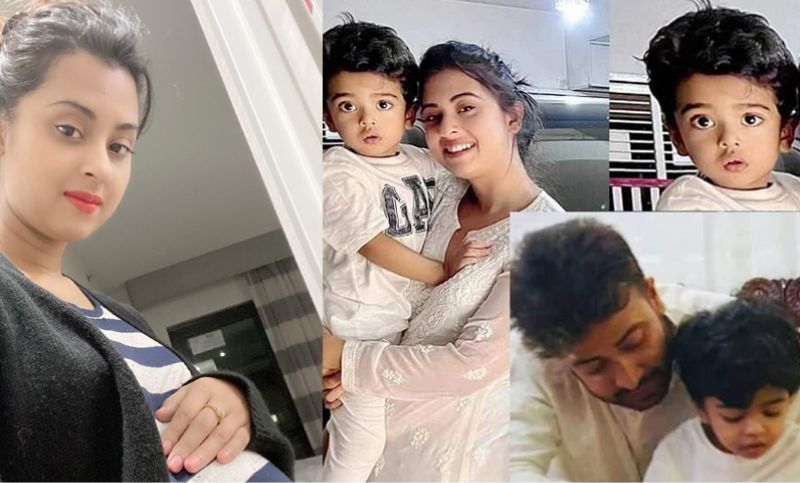 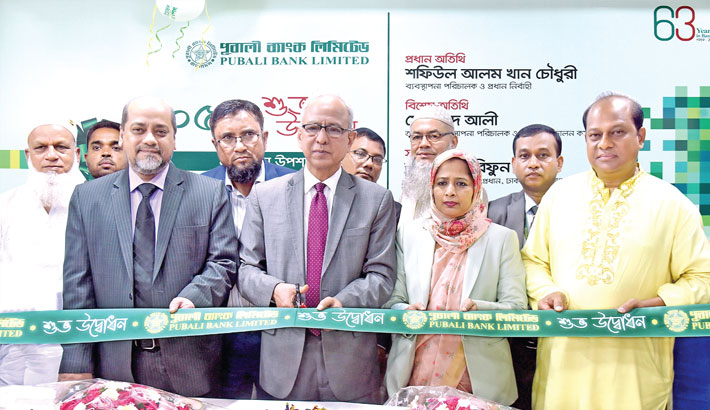 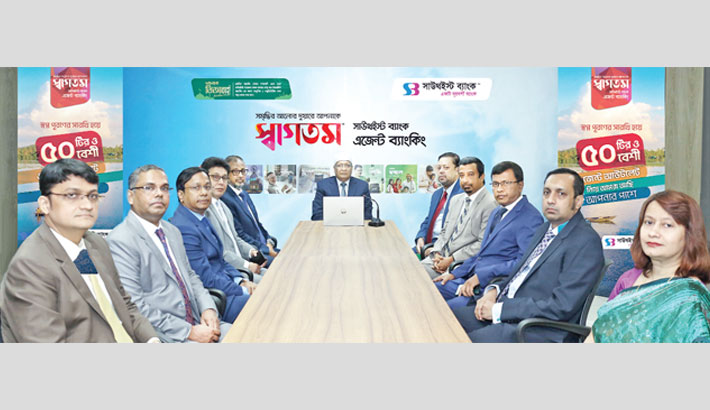 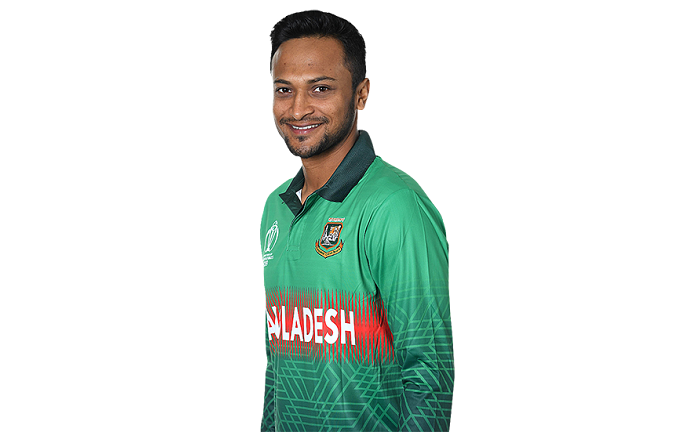 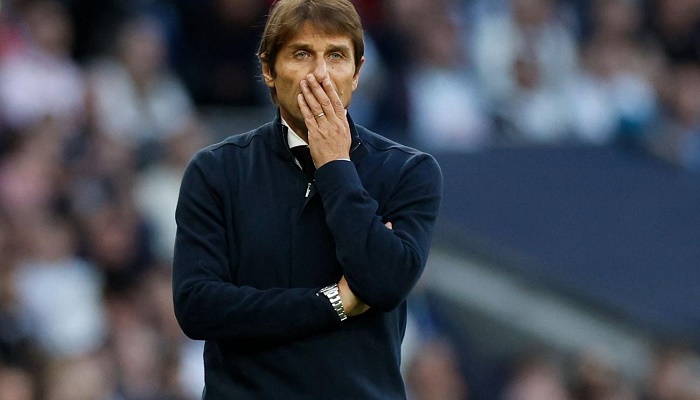 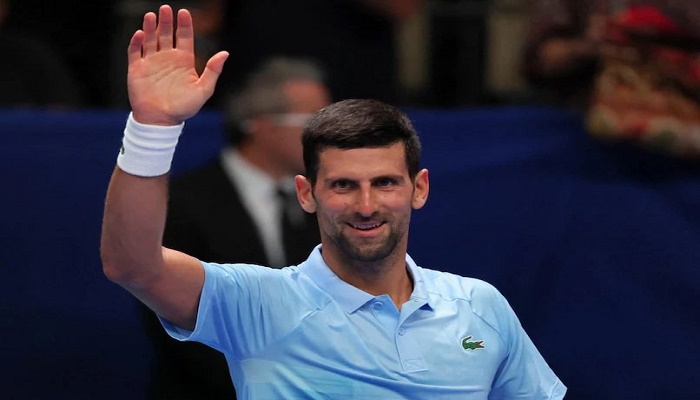