PESHAWAR: The Khyber Pakhtunkhwa police on Friday acknowledged the presence of militants in some remote mountainous areas of Swat district.

A brief statement issued by the Central Police Office said the police were fully cognisant of the fact that some individuals from Swat, previously living in Afghanistan, were present in some far-flung mountainous areas of Swat.

However, police said, the situation was “totally under the control of civil administration” and all law enforcement agencies were ready to respond to any misadventure.

The statement came after the provincial government’s days-long silence on a clash between the police and the Taliban in a remote area of Matta tehsil, the hometown of Chief Minister Mahmood Khan. A DSP and some security personnel were reportedly detained by suspected militants after the clash. They were later released after intervention of a jirga.

Police said they were cognisant of video clips circulating on social media showing heavy presence of militants in Swat.

They said the department was also aware of public apprehension that Swat may return to the 2008-09-like era when militants ruled the valley with their version of Sharia.

“Peaceful society of Swat has no space for terrorism in any form and manifestation,” the police said.

The statement added that law enforcement agencies were “appropriately placed to resort to all possible measures to ensure peace in Swat as per aspirations of the local populace”.

Earlier on Friday, a large number of people took to the streets across Swat and demonstrated against the recent incident. 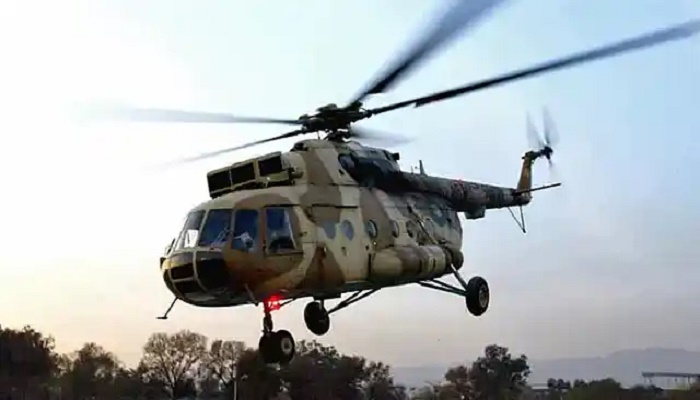 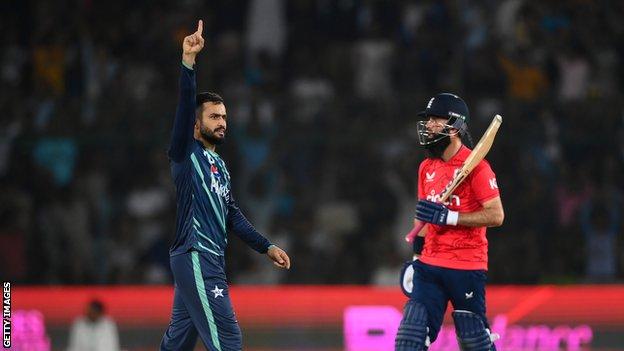 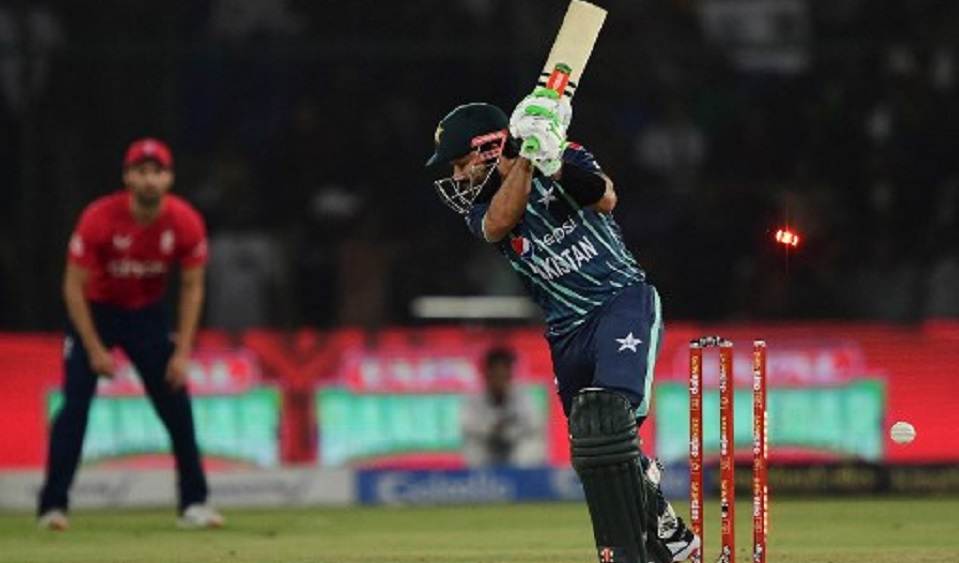 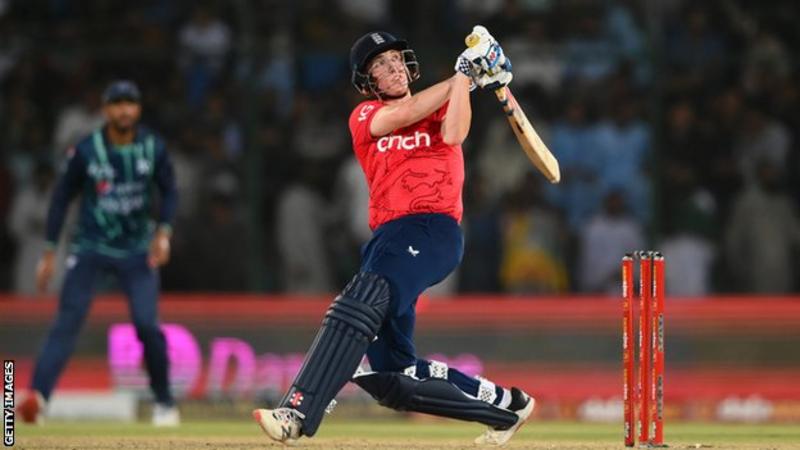 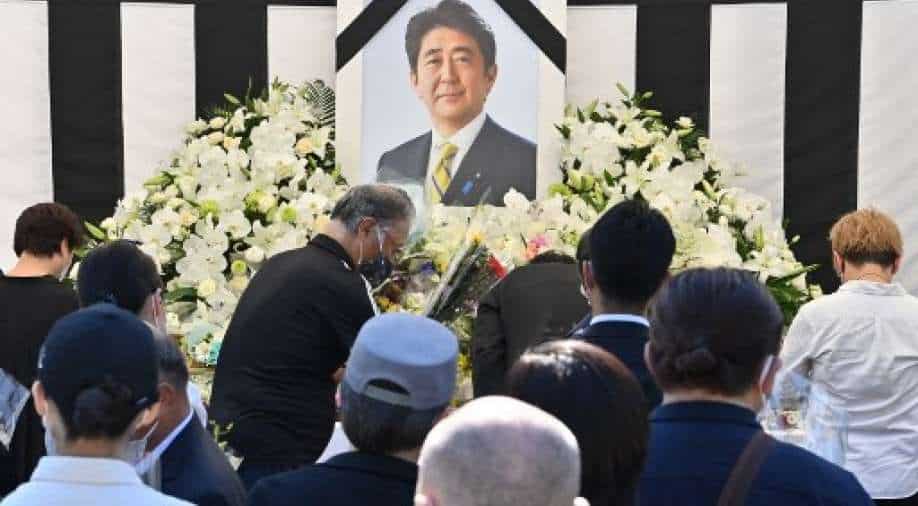