UN peacekeeping rotations to resume in Mali from Monday

The UN peacekeeping mission in Mali, MINUSMA, is to resume contingent rotations from Monday under fresh approval measures, the Malian foreign minister and a UN spokeswoman have said.

"MINUSMA agreed to the new procedures and communicated them to all countries contributing troops. There will be no exception," Foreign Minister Abdoulaye Diop said Saturday, after the Sahel state suspended the rotations
last month over "national security" reasons.

The peacekeeping force's spokeswoman Myriam Dessables confirmed the news and said: "Rotations are to resume from Monday." The announcement came after Germany said Friday it had stopped reconnaissance operations and helicopter transport flights in Mali until further notice after Bamako denied flyover rights to MINUSMA.
Those rights were refused despite assurances to the contrary from the Malian Defence Minister Sadio Camara in a call with his German counterpart Christine Lambrecht Thursday, the German defence ministry spokesman said.
Diop said the various contingents previously had to seek approval directly from the Malian authorities. But now "all requests must go via MINUSMA, who will then pass them on to the foreign ministry", the minister said.
The July 14 suspension of rotations came four days after Mali arrested 49 Ivorian soldiers it later described as "mercenaries" intent on toppling the country's military-led government. Ivory Coast said the troops had been sent to provide backup to MINUSMA.

The peacekeeping mission acknowledged there had been "dysfunctions" in deploying the Ivorian troops. Mali has been ruled by a military junta since 2020. The junta has turned away from France and toward Russia in its fight
against a 10-year jihadist insurgency that has claimed thousands of lives and forced hundreds of thousands from their homes. 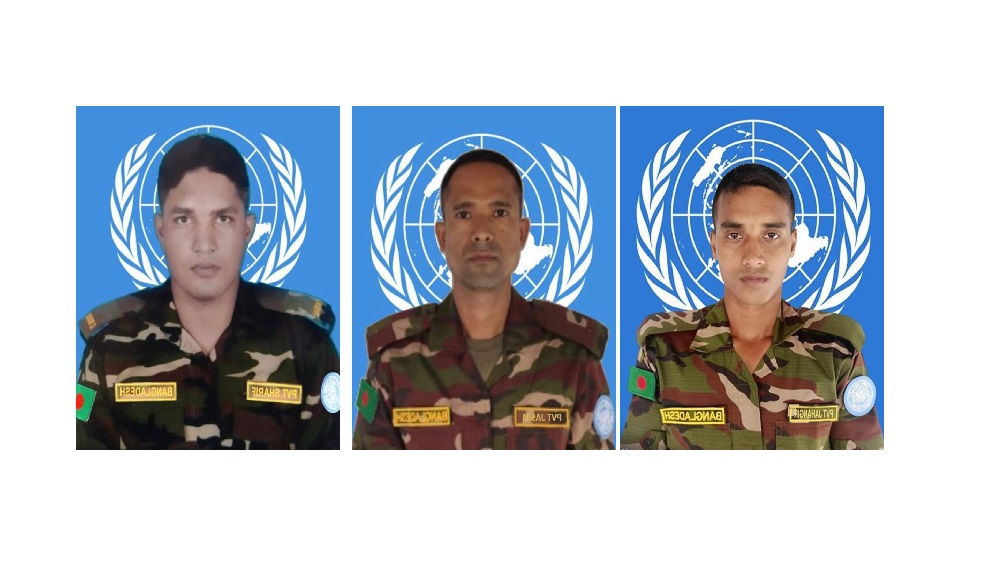 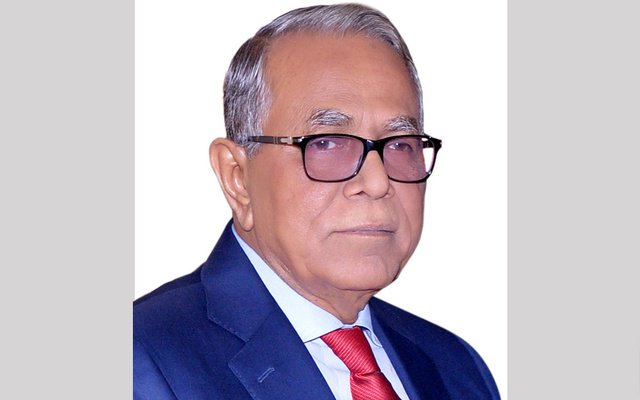 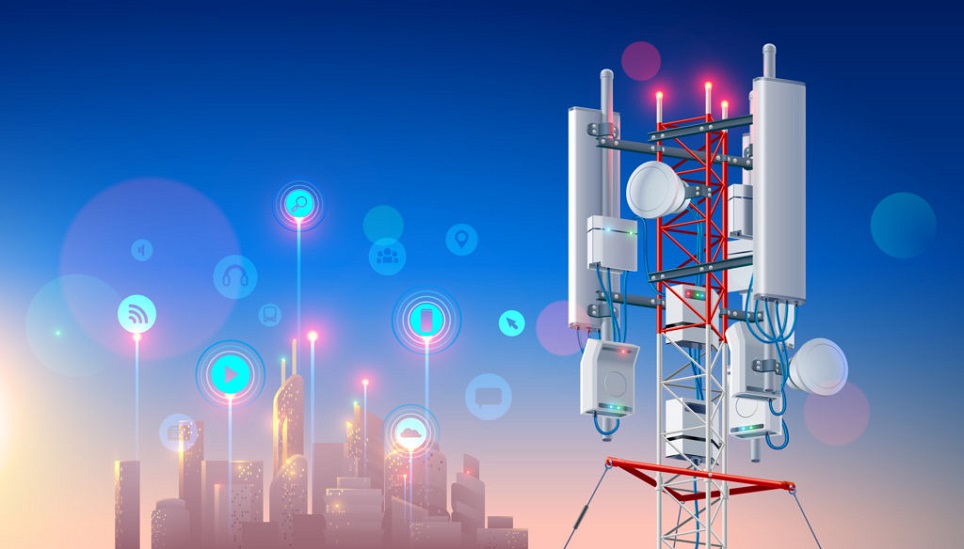 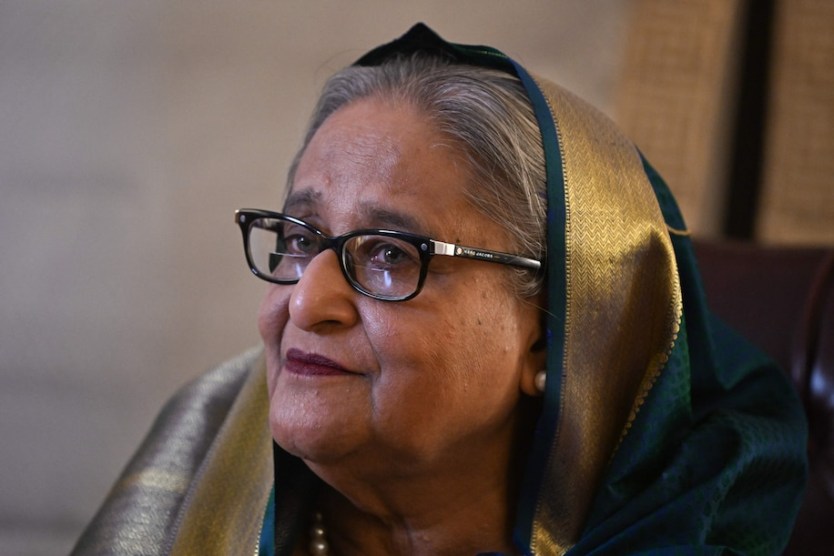 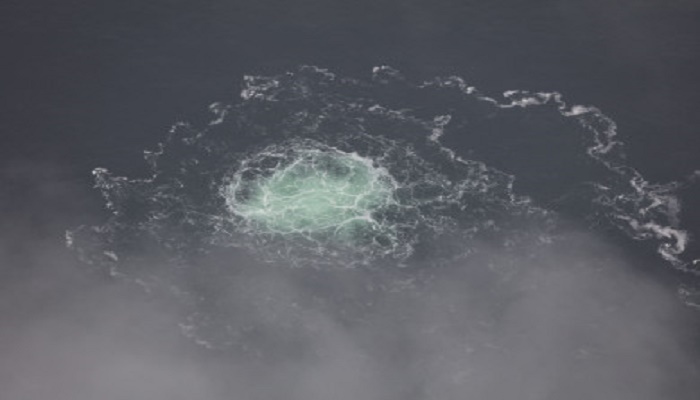