We hope some development will happen, says FM

“We are thankful to the Indian side as they agreed to my proposal (to resume JRC meeting before PM’s visit). We have agreed on a number of issues in principle. We hope some development will happen,” he told reporters in Sylhet on Saturday, hinting that the JRC meeting will be held in August last week.

“We want to build a stronger relationship with India,” he said, adding that bilateral issues and relevant issues in the context of the current global scenario are likely to be discussed during PM Hasina’s forthcoming visit.

At the invitation of Prime Minister Hasina, her Indian counterpart Modi paid a state visit to Bangladesh from March 26 to 27 last year to join the celebrations of the Golden Jubilee of the Independence of Bangladesh, the birth centenary of the Father of the Nation Bangabandhu Sheikh Mujibur Rahman and 50 years of establishment of diplomatic relations between Bangladesh and India.

The visit symbolised the partnership of half-a-century between India and Bangladesh that has “strengthened, matured and evolved” as a model for bilateral relations for the entire region.

Recalling earlier discussions, PM Hasina at the meeting with Modi reiterated Bangladesh’s long-pending request for concluding the interim agreement on the sharing of the waters of the Teesta river.

She underscored that to alleviate the sufferings and save the livelihoods of millions of people dependent on the Teesta river basin, it is necessary that Bangladesh receives its fair share of the Teesta waters, the draft agreement of which has already been agreed upon by both governments in January 2011.

Prime Minister Modi reiterated India’s sincere commitment and continued efforts to conclude this agreement, in consultation with the relevant stakeholders.

During the meeting last year, the two leaders directed their respective Ministries of Water Resources to work towards an early conclusion of the Framework of Interim Agreement on sharing of waters of six common rivers, namely, Manu, Muhuri, Khowai, Gumti, Dharla and Dudhkumar.

The Bangladesh side reiterated the urgency for India to allow excavation of the remaining portion of Rahimpur Khal for utilization of Kushiyara River waters for irrigation of the Upper Surma Kushiyara project, as the matter is directly linked with the food security of Bangladesh.

At the seventh round of the Bangladesh-India Joint Consultative Commission (JCC) meeting held in New Delhi this year, Bangladesh and India agreed to work closely together to further deepen and strengthen cooperation in the areas of common rivers and water resources management.

The two countries also agreed to strengthen cooperation in the areas of IT and cyber security, renewable energy, agriculture and food security, sustainable trade, climate change and disaster management. 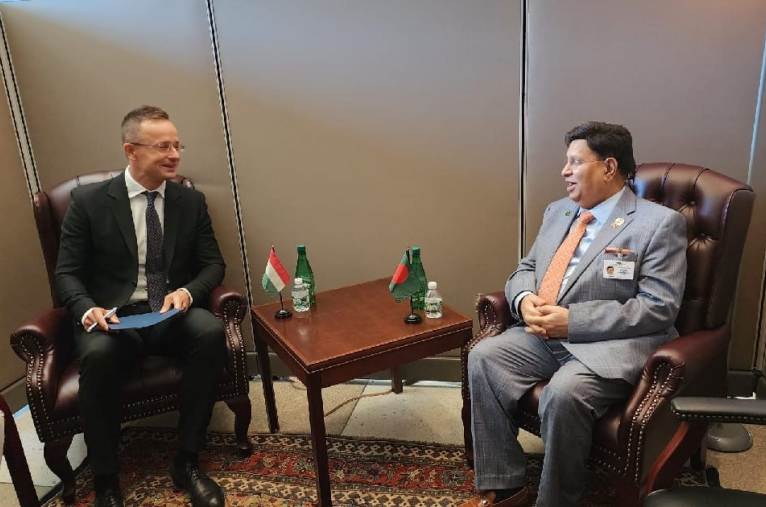 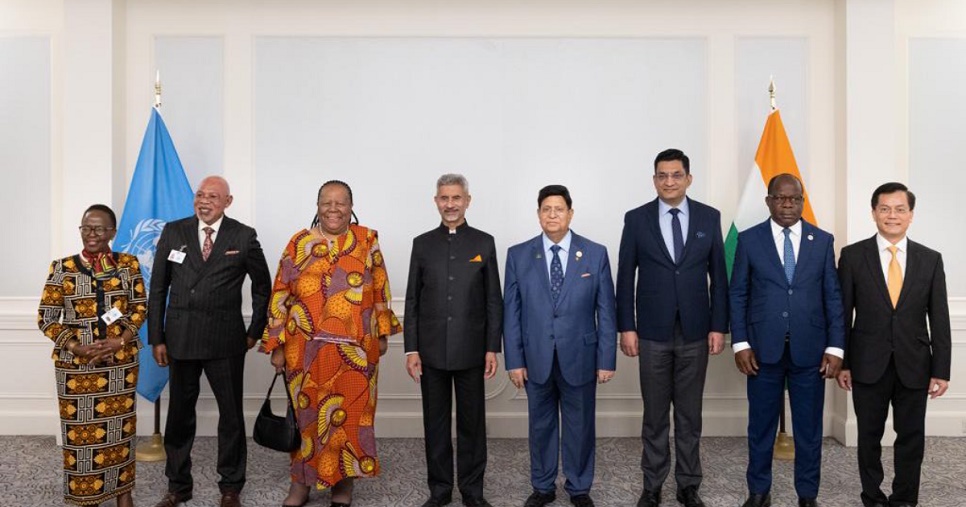 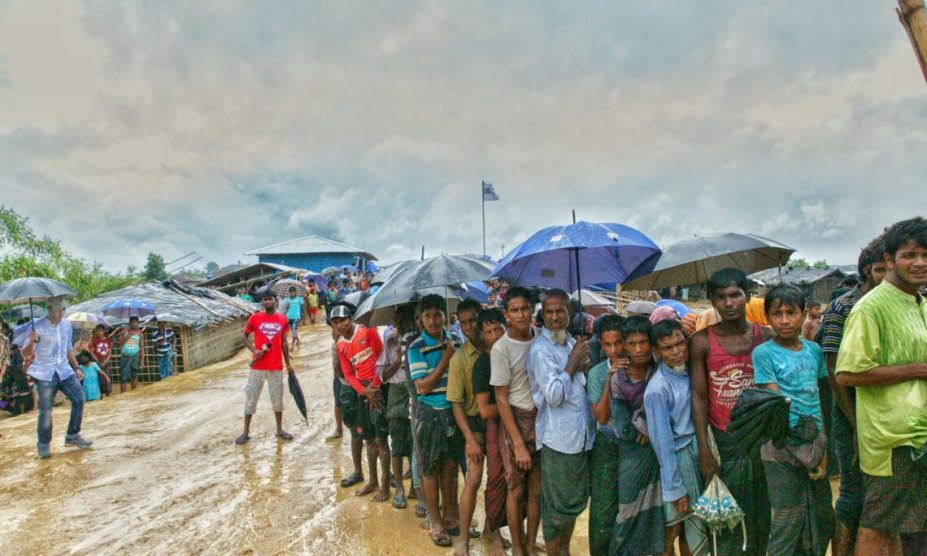 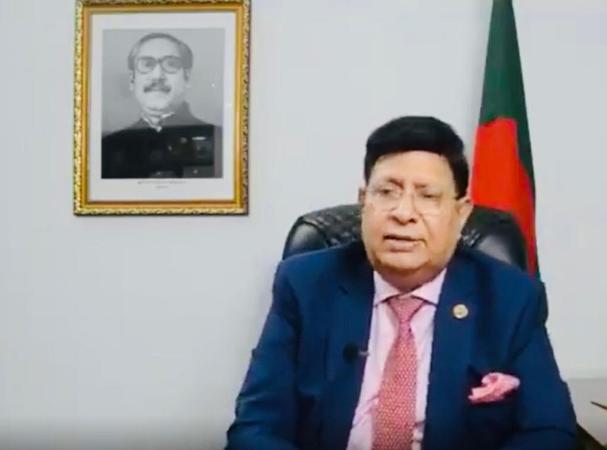 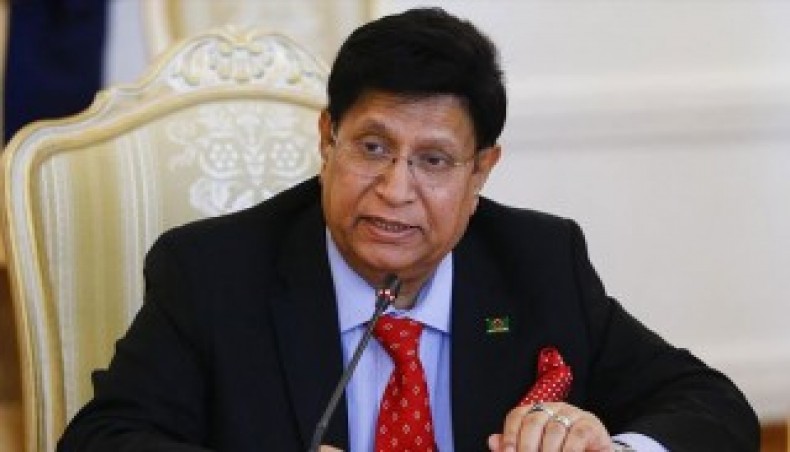 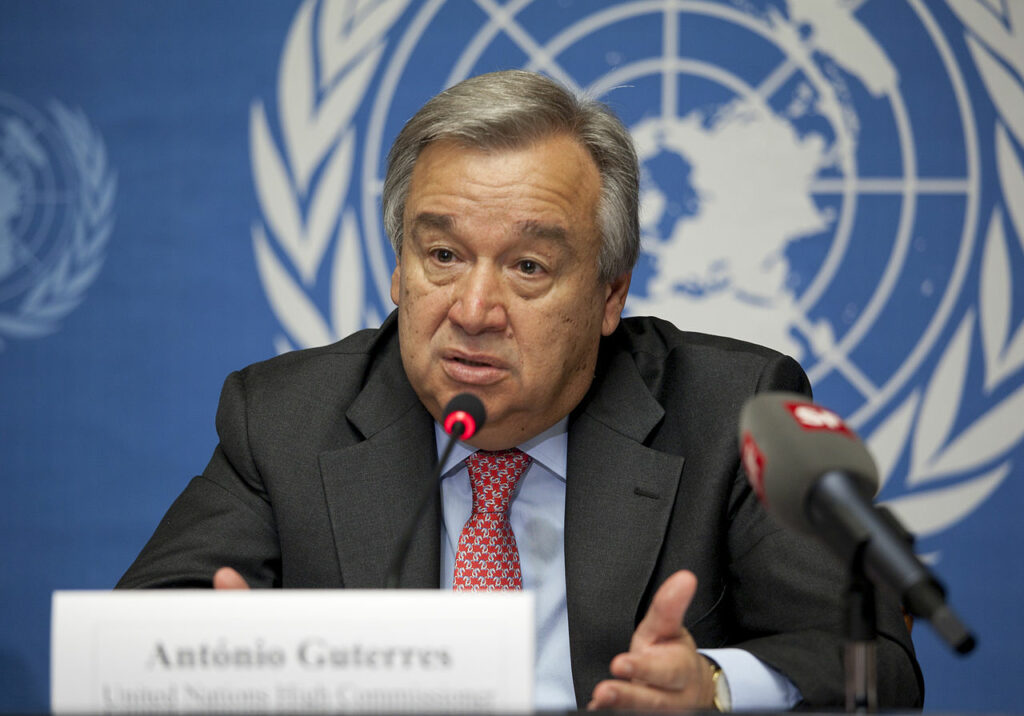 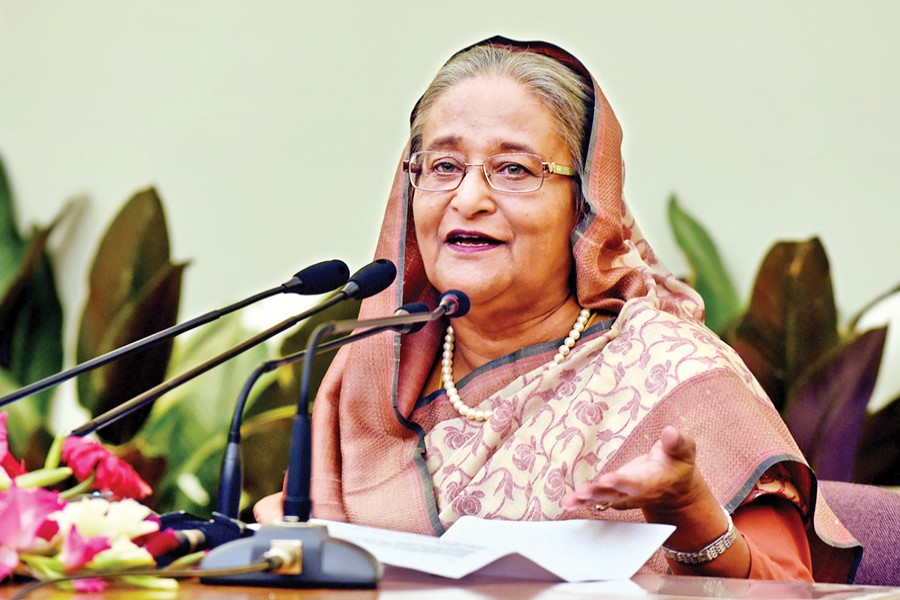 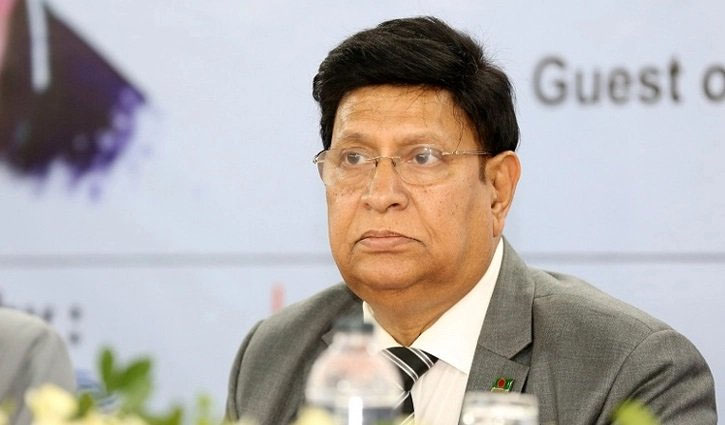