Author Salman Rushdie has been taken off a ventilator and is able to talk again, a day after being stabbed.

Mr Rushdie, 75, was attacked while speaking at an event in New York state and was in a critical condition.

His agent, Andrew Wylie, confirmed the news to US media, but had previously said the author may lose an eye.

Mr Rushdie has faced years of death threats for his novel The Satanic Verses.

The man charged over the attack pleaded not guilty to attempted murder on Saturday, and has been remanded in custody without bail.

Hadi Matar, 24, is accused of running onto the stage and stabbing Mr Rushdie at least 10 times in the face, neck and abdomen. Following the attack, Mr Wylie said Mr Rushdie had suffered severed nerves in one arm, damage to his liver, and would likely lose an eye.

While the author's latest condition has not yet been updated, several fellow writers and scholars tweeted their relief at finding out the novelist was now able to talk. 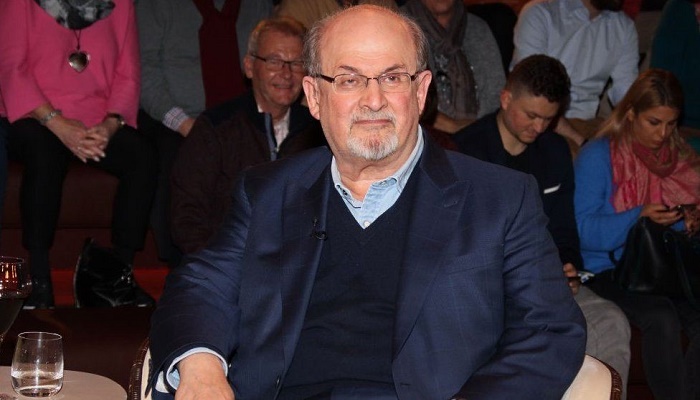 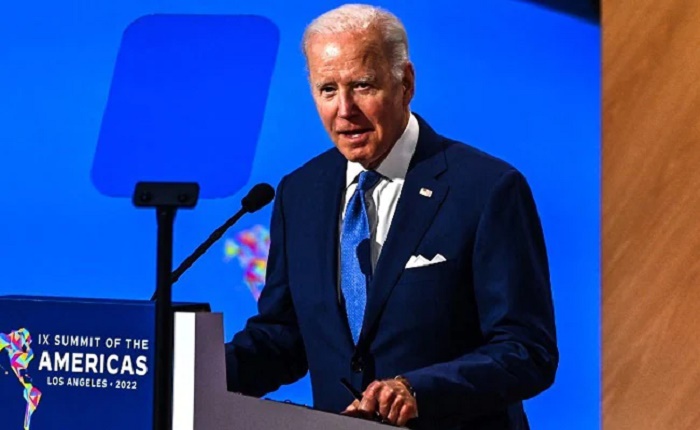 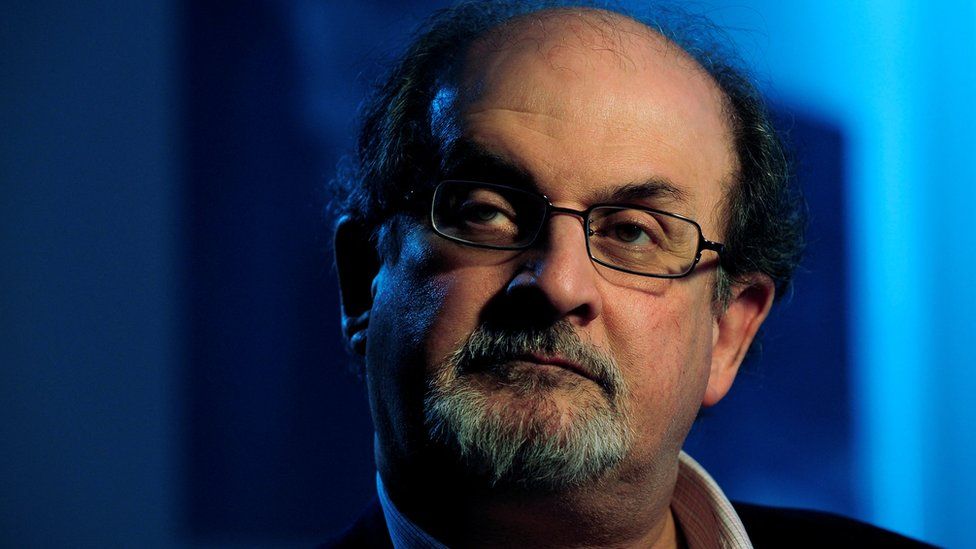 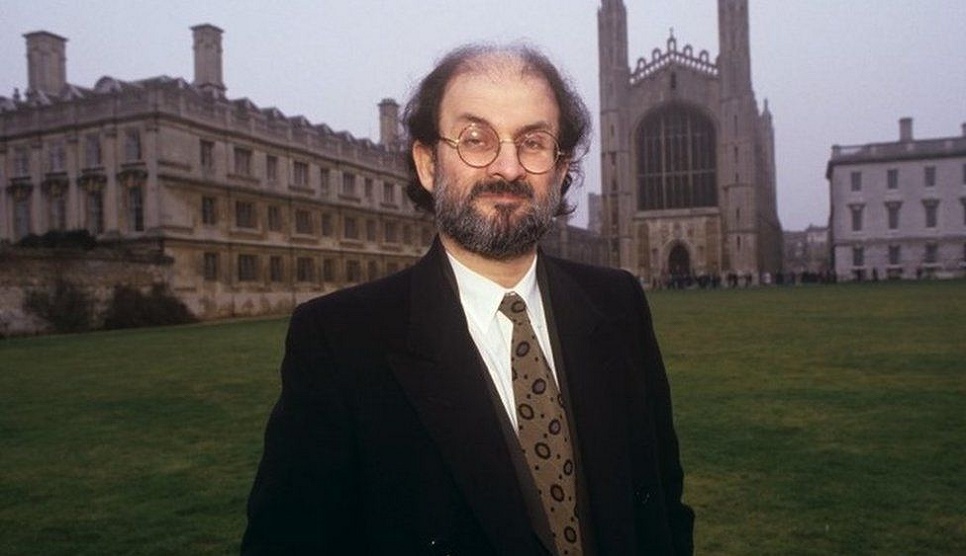 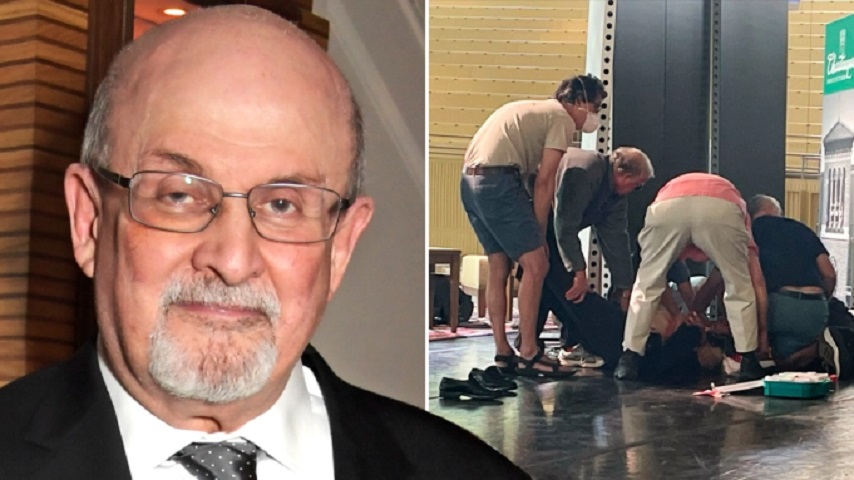 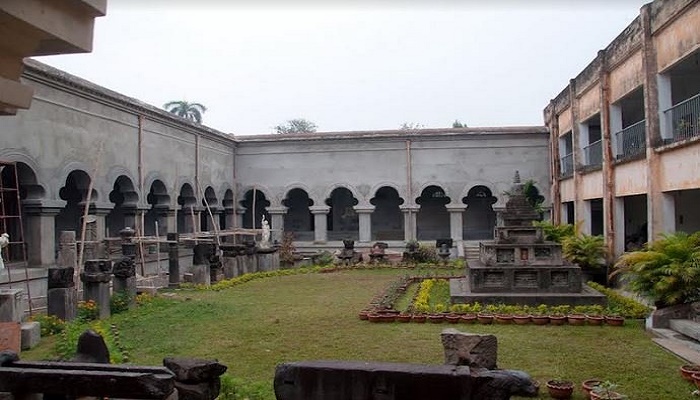 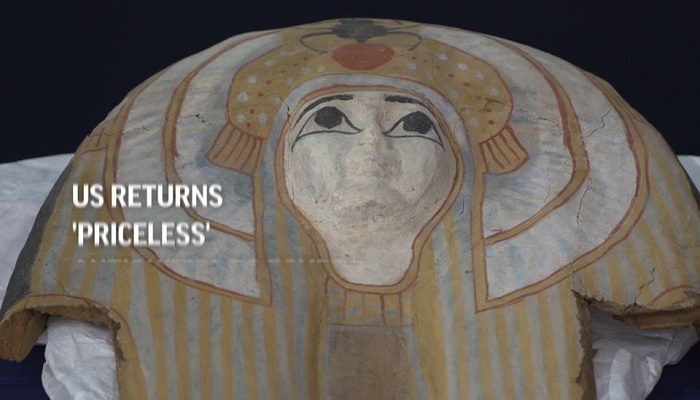