At least 20 people were injured on Monday in a sporadic clash between activists of the ruling Awami League (AL) and opposition BNP during a protest rally of BNP in the trunk road area of the town on Friday.

According to the locals, BNP leaders and activists hold a procession in the town protesting the price hike of daily commodities including oil, gas, fertilizers and the murder of Swechchasebak Dal leader Abdur Rahim and Chhatra Dal president Noor-e Alam in Bhola. When the procession reached the trunk road of the town, Chhatra League and Juba League activists attacked.

The clash ensued around 3:30 pm when BNP activists counterattacked.

Several chases and counter chases took place between the parties that left at least 20 people injured, added the OC.

Police fired 15 rounds of gunshots and rubber bullets to bring the situation under control. 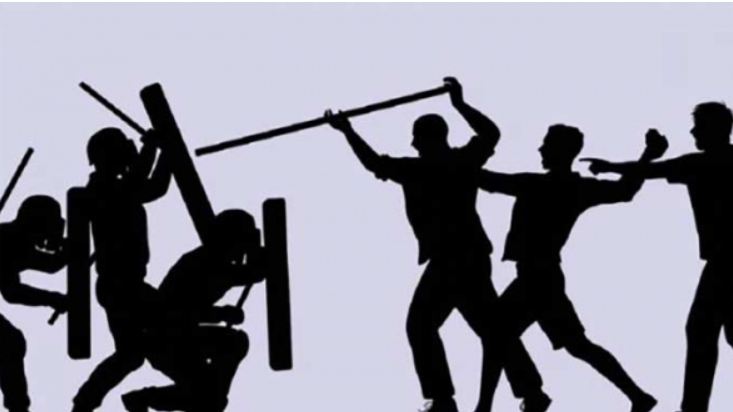 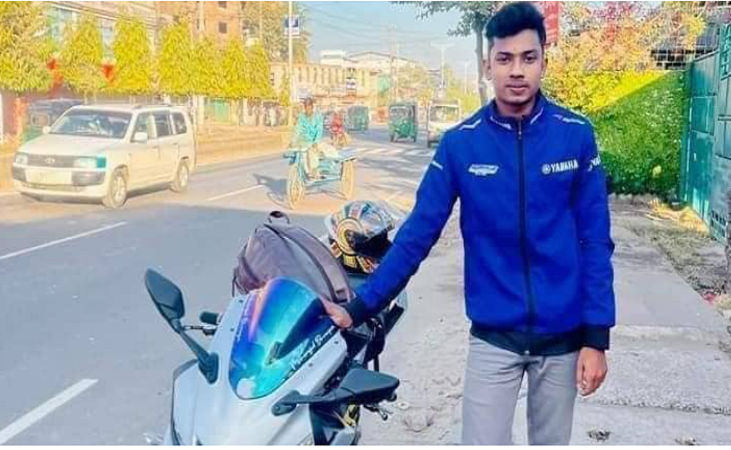