A case has been filed over the killing of a female physician at a hotel room in Dhaka.

“Rezaul was a banker but recently he was suspended. Efforts are on to arrest him as soon as possible,” said the OC.

The body of Jannatul Nayeem Sritika ,28, who was undertaking gynecology training from Dhaka Medical College and Hospital (DMCH) after completing her MBBS was recovered on Wednesday night.

OC Saiful Islam, said. "There were marks of  knife wounds on her body."

The manager of the hotel was detained and police suspected the doctor's boyfriend fled after killing her.

Woman gets life for killing child in name of exorcism 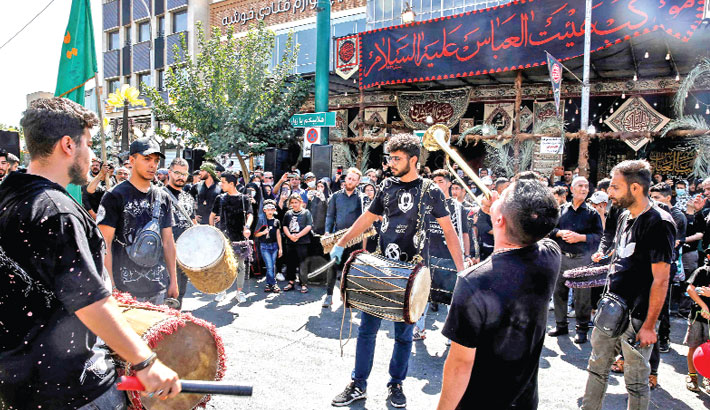 Shiite Muslim devotees bang drums as they gather in Iran's capital Tehran on Saturday to mark the holy day of Arbaeen (Arabic for "fortieth"), the end of the 40-day mourning period since Ashura, which commemorates the killing of the Prophet Mohamed's grandson Imam Hussein ibn Ali by the forces of the Ummayad caliph Yazid in 680 AD. — AFP Photo

Husband, 2 others to die for killing housewife in Kishoreganj

Three to die for killing trader in Brahmanbaria 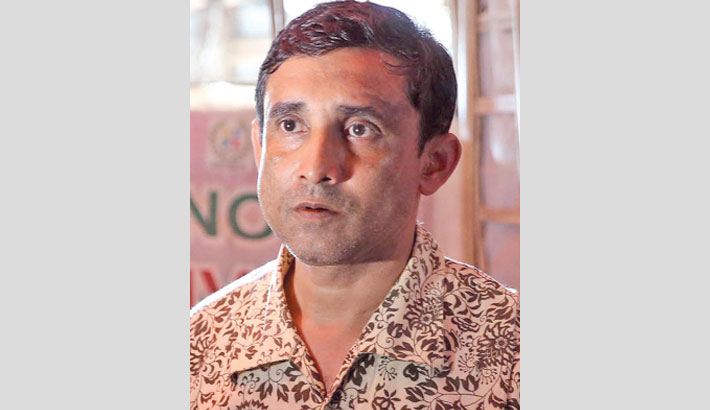