A legal notice  has been served to 11 people seeking Tk 10 crore compensation for Joj Mia who served four years jail term  without committing any crime in August 21 grenade attack case.

Supreme Court lawyers Mohammad Humayun Kabir and Mohammad Kausar sent the notice on behalf of Joj Mia on Thursday through registered post saying it has violated his fundamental rights.

The notice also sought formation of an investigation committee to identify the involvement of government officials in illegally jailing Joj Mia.

It asked to collect the compensation money from the officials concerned if they found guilty.

The notice has asked to respond after taking steps in this regard within 15 days of receiving the notice. The two SC lawyers said they will move to High Court with a writ petition for necessary legal action in this regard if they do not respond. 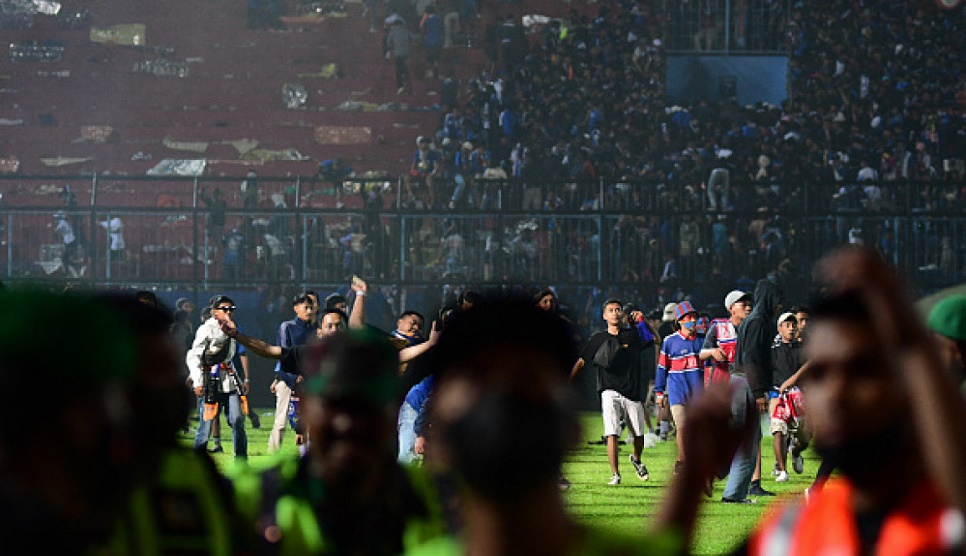 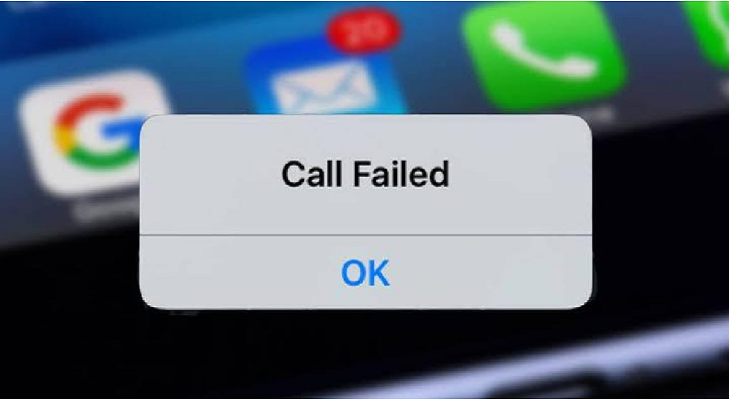 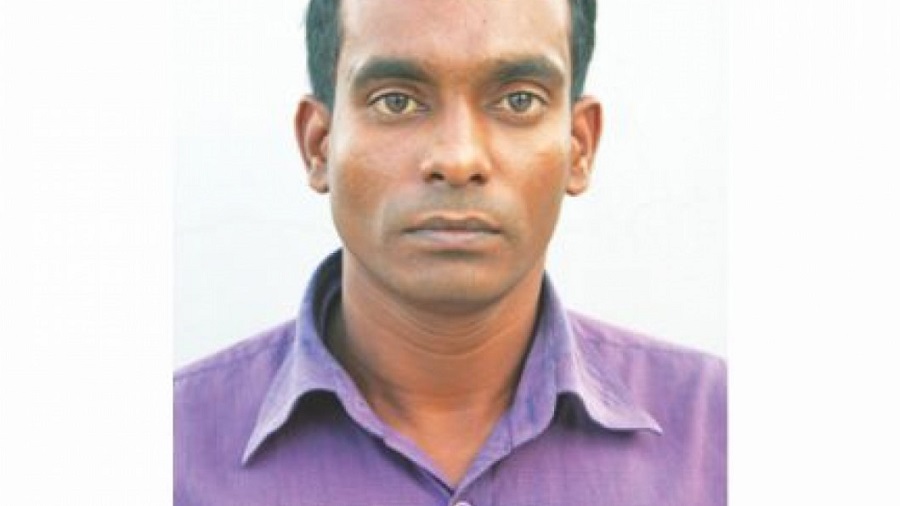 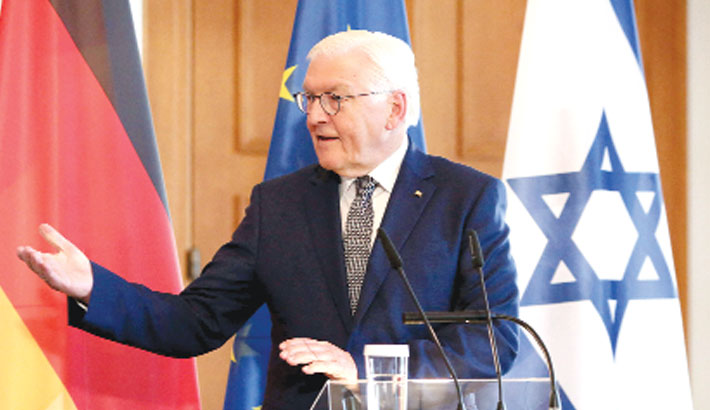 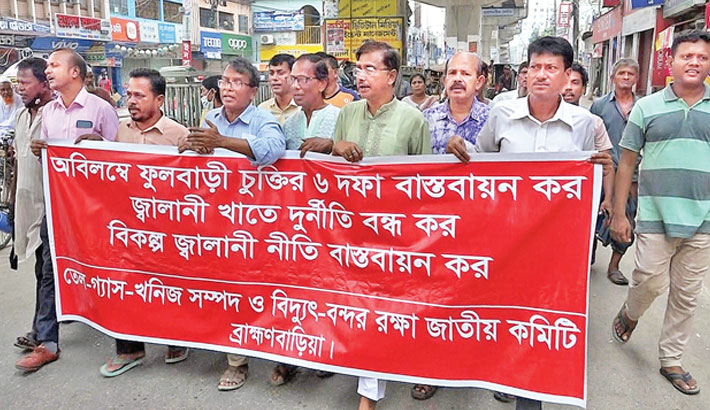 Brahmanbaria district unit of the National Committee to Protect Oil, Gas and Mineral Resources, Power and Ports bring out a procession in the district town on Friday, demanding implementation of their six-point demand, including compensation to the victims of the Phulbari tragedy. – Sun Photo 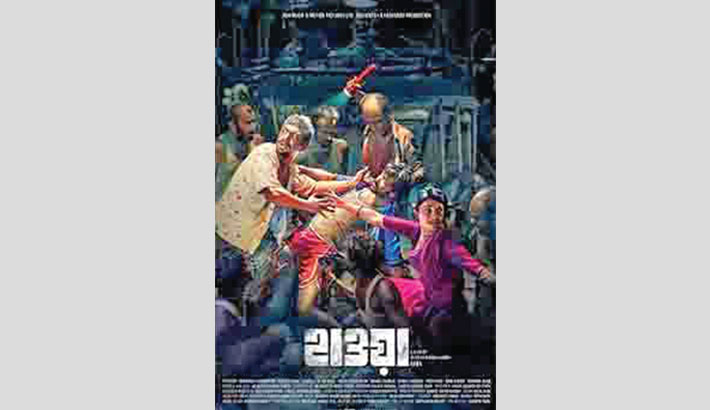 Many still seeking food, shelter a year after Haiti quake 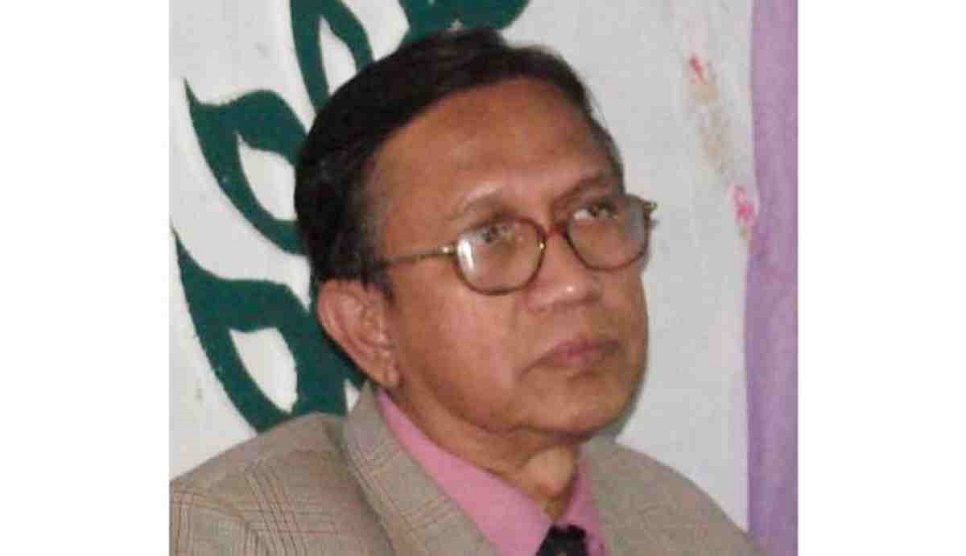