Moreover, the incessant showers triggered by the depression have intensified the woes of the residents. In many areas, water has entered people's homes.

The Tetulia river was flowing 30 cm above the red mark, while the Surma and the Meghna were flowing 69 cm and 87 cm above the danger levels in Doulatkhan upazila and Tajumuddin point in Bhola district, respectively.

Meanwhile, the Burishwar and the Payra were flowing 29 cm above the danger level in Mirzaganj upazila of Patuakhali district while the Bishkhali river was flowing 36 cm and 65 cm above the danger mark in Patharghata upazila and at Barguna point of the district, respectively.

Deputy assistant engineer of the Barishal Water Development Board said water levels of 23 rivers in the southern districts were under observation and all the major rivers have been flowing above danger levels since Tuesday.

Rains are likely to continue for one or two more days, he said. 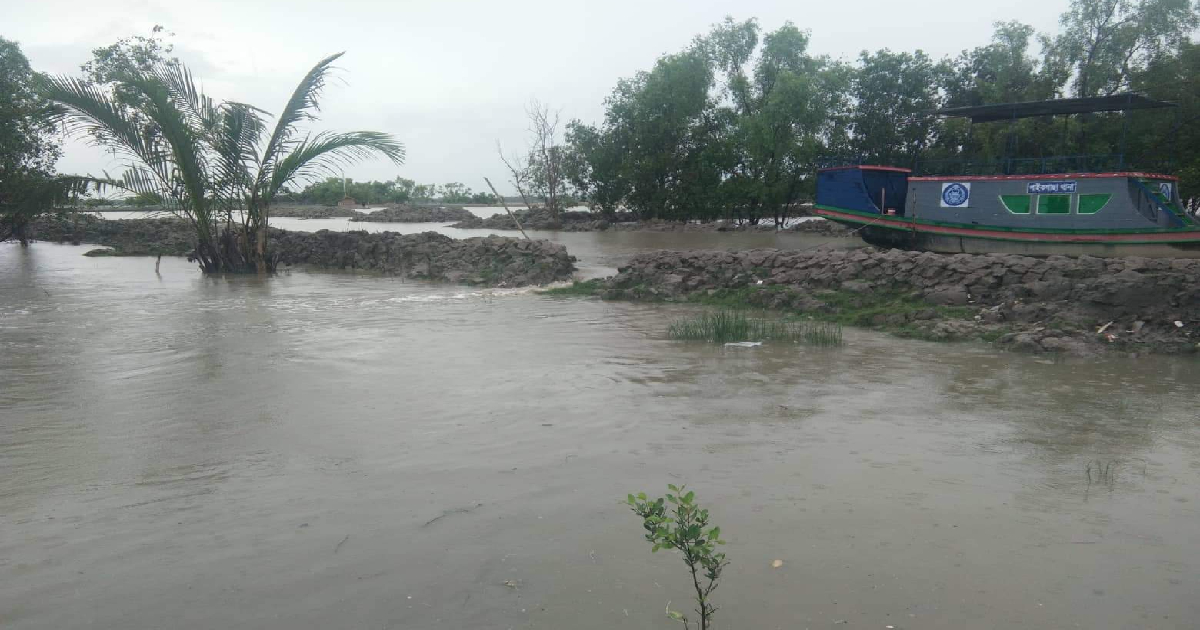 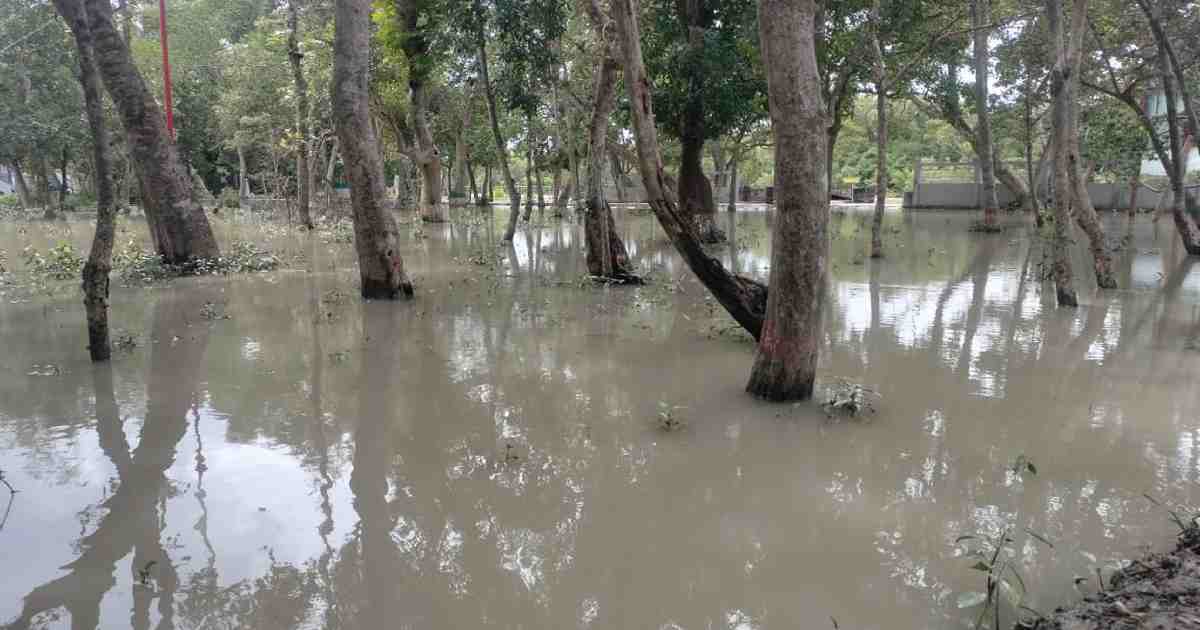 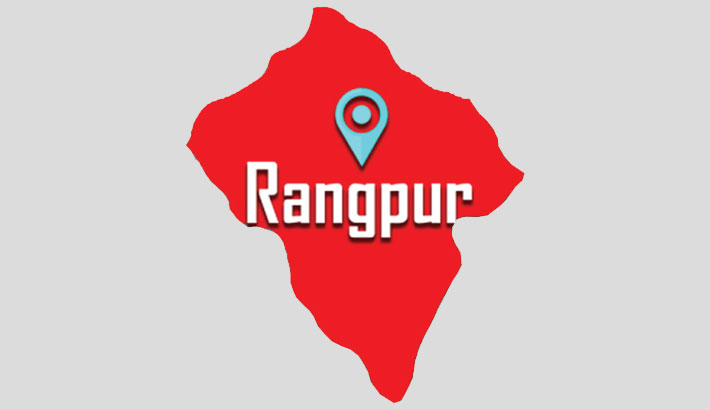 Tidal surges may to inundate parts of coastal districts 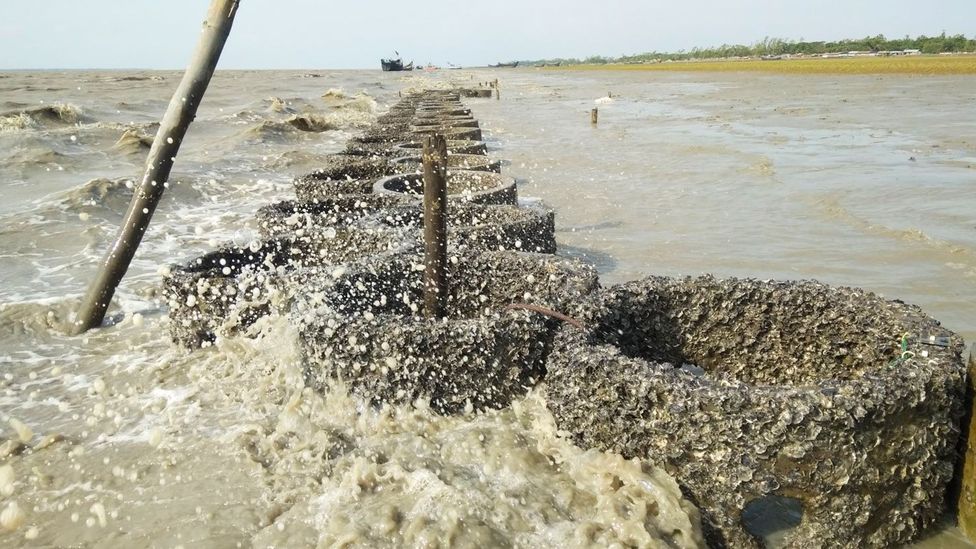