Taiwan’s main opposition party has sent a delegation to China despite ongoing tensions prompted by military drills by the People’s Liberation Army (PLA) in the region, IANS reported.

According to the KMT, it was a long-planned trip to meet Taiwanese businessmen and some nationals studying or living in China, primarily in the south-eastern coastal provinces, such as Fujian and Zhejiang, as well as the Pearl River Delta in Guangdong Province.

Appointments in Beijing are not planned.

In China, the required quarantine period for the delegation led by Hsia ends on August 21, after which they will return to Taiwan on August 27.

The trip has sparked controversy as Taiwan has been under pressure from Beijing’s recent military and economic campaign against Taiwan in retaliation for a visit to Taipei by Speaker of the US House of Representatives Nancy Pelosi.

Taiwan’s President Tsai Ing-wen was upset with the KMT’s trip.

“At this moment, the KMT still insisted on going to China, disappointing our people. The way it acts is sending the wrong message to the international community,” Tsai said on Wednesday afternoon at a meeting of her Democratic Progressive Party (DPP).

The KMT has traditionally maintained closer contact with the Chinese government than the ruling DPP, which leans more towards independence. 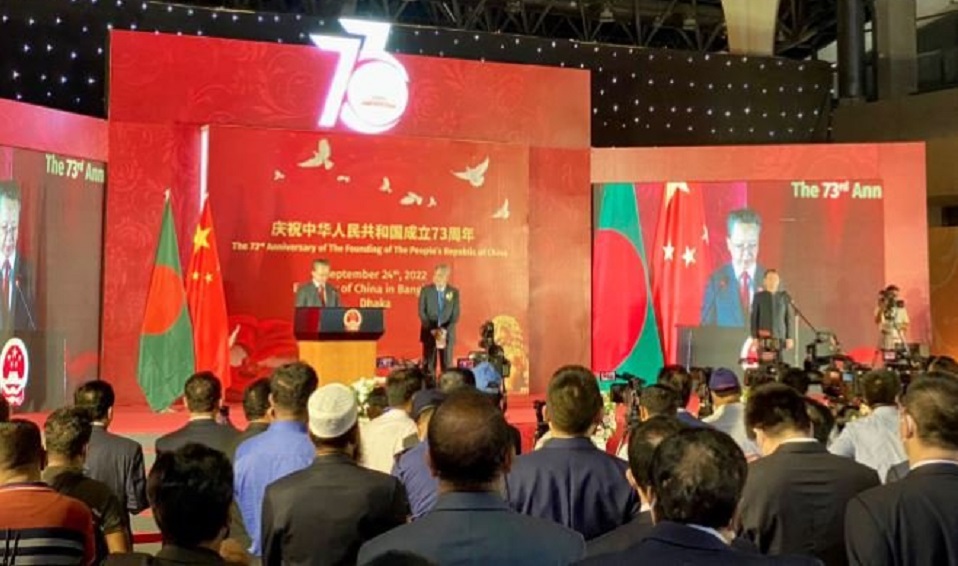 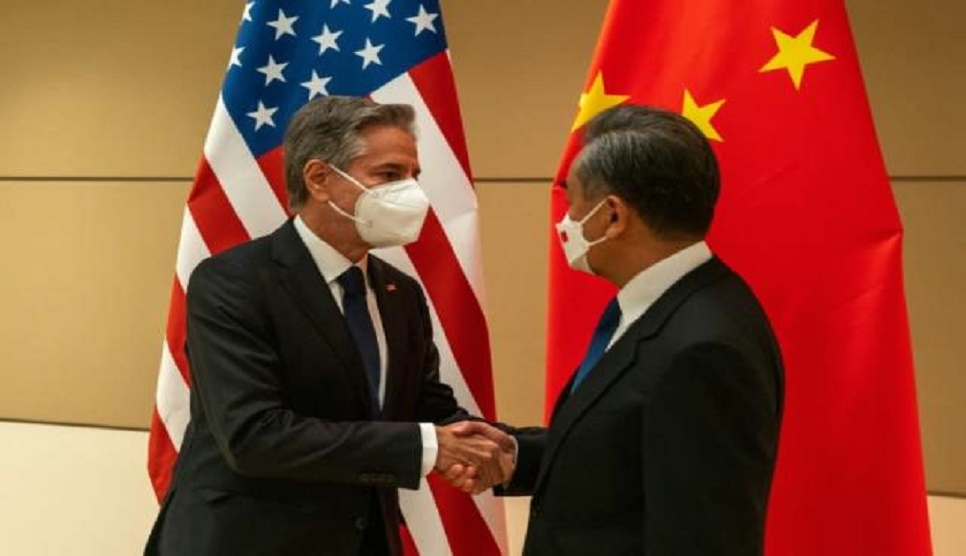 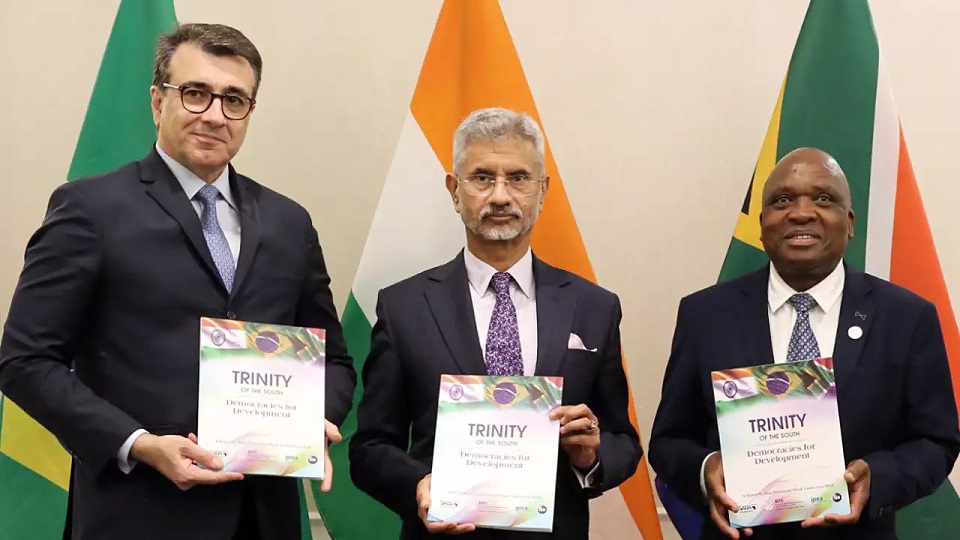 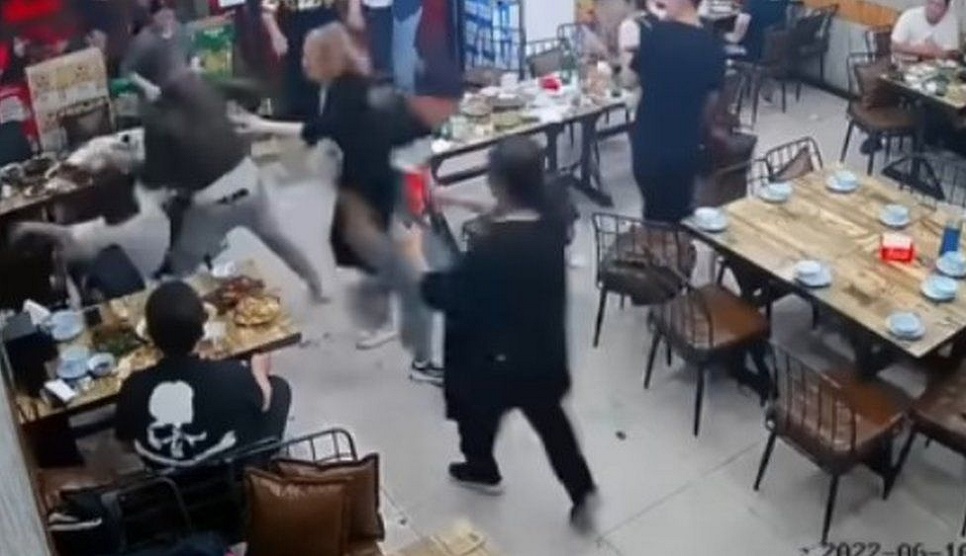