Prices in the US continued to rise rapidly last month, but a fall in petrol costs helped to ease the pace.

The annual inflation rate, the pace at which prices rise, was 8.5% in July, down from June when it surged to 9.1%, the Labor Department said.

Aside from energy, costs for many items, including groceries and housing, continued to climb.

The higher costs have left many families struggling and had a significant impact on the economy.

Jobs growth remains strong, but other indicators, like consumer and business sentiment, have been hit by worries about the rising prices, which are climbing faster than they have since the early 1980s.

Over the last 12 months, prices for groceries in the US have jumped 13.1%, the largest annual increase since 1979. Rising coffee prices helped push those costs higher in July, surging 3.5% just since June.

Prices for housing, medical care and recreation were also up from June, but the gains were offset by declines for items such as energy, used cars, airfares and clothing.

"This is not yet the meaningful decline in inflation [the US central bank] is looking for. But its a start and we expect to see broader signs of easing price pressures over the next few months," said Paul Ashworth, chief US economist at Capital Economics.

The US central bank has been raising interest rates since March to try to rein in rising costs.

Increasing interest rates is one way to try and control inflation as it makes borrowing more expensive and should encourage people to borrow and spend less, reducing the demand helping drive prices higher.

Some analysts fear the moves will push the economy into a prolonged downturn, or recession. Last month, the US Commerce Department reported that the economy shrank in the April-June period, the second quarter in a row of decline. 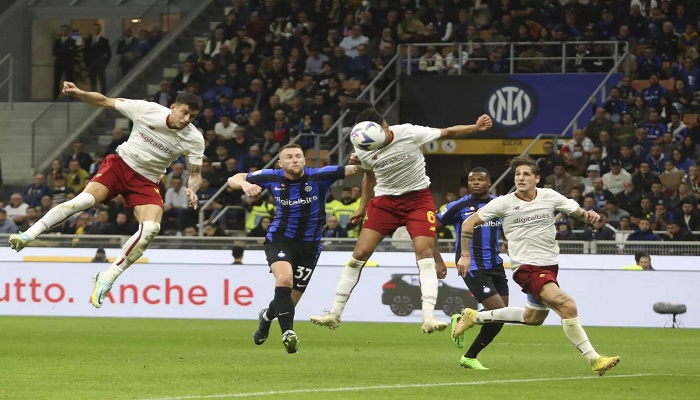 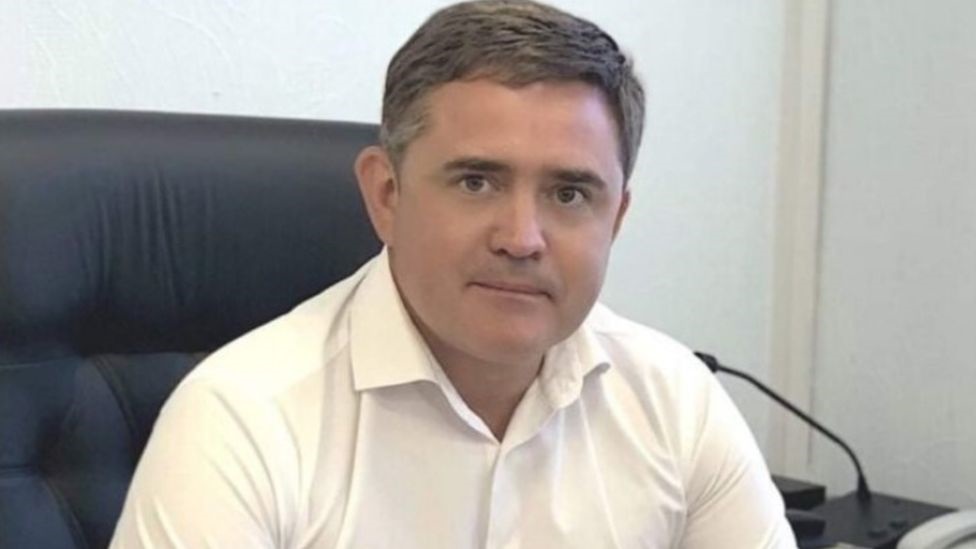 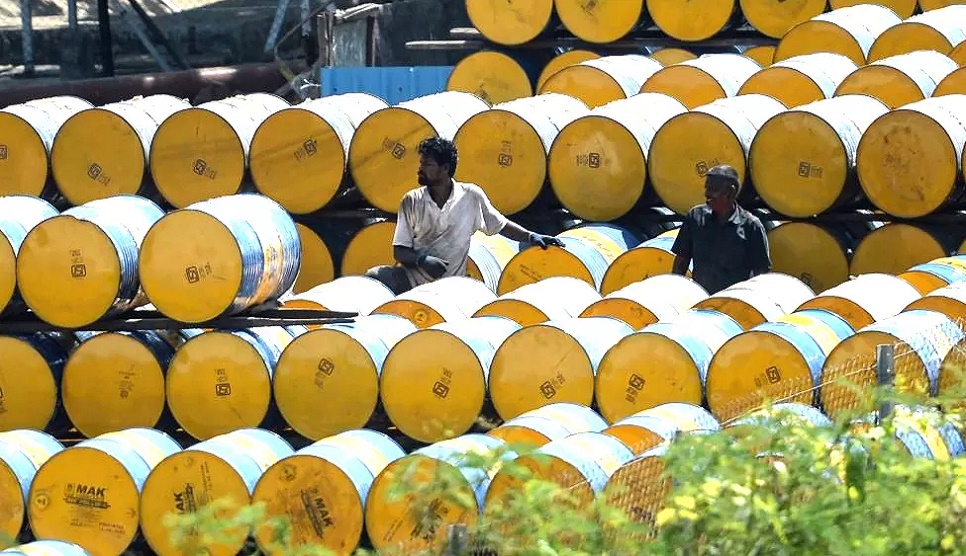 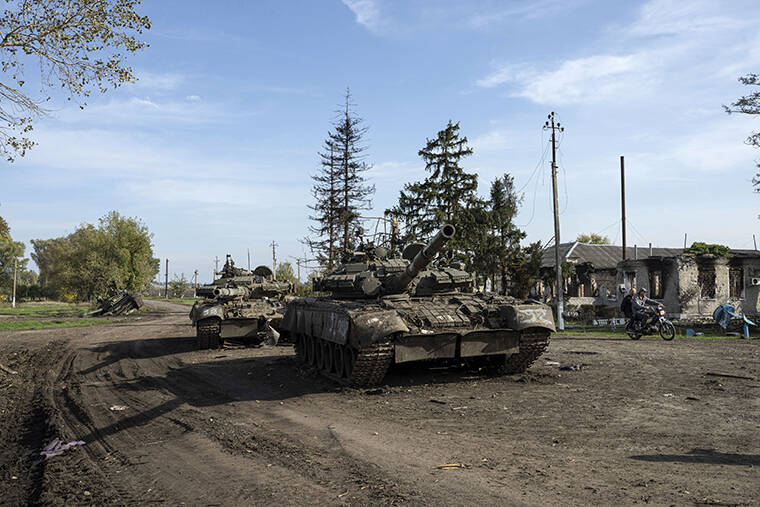 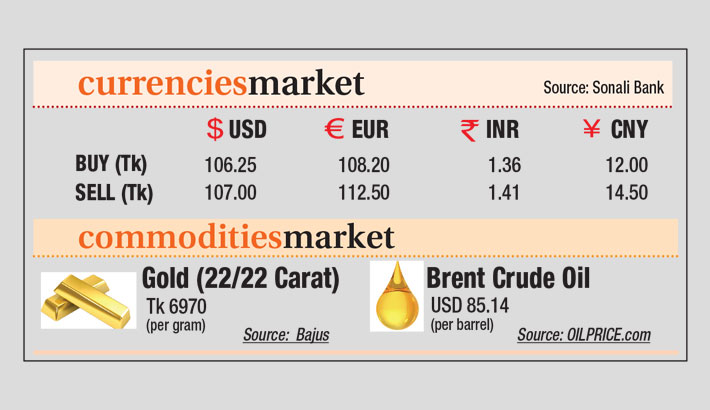 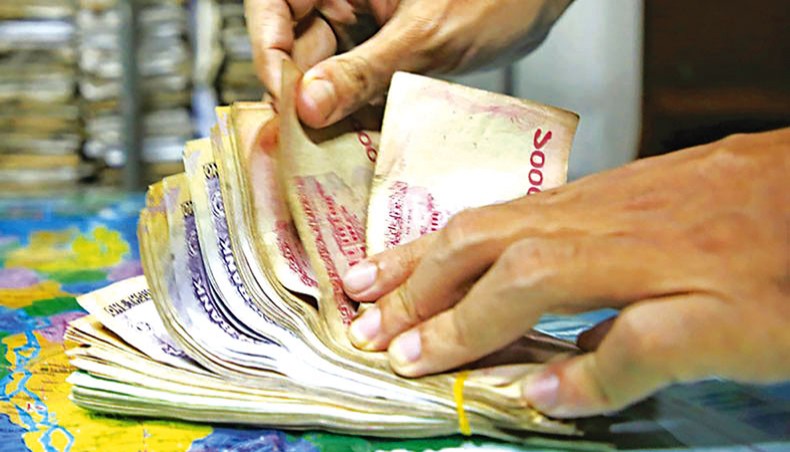 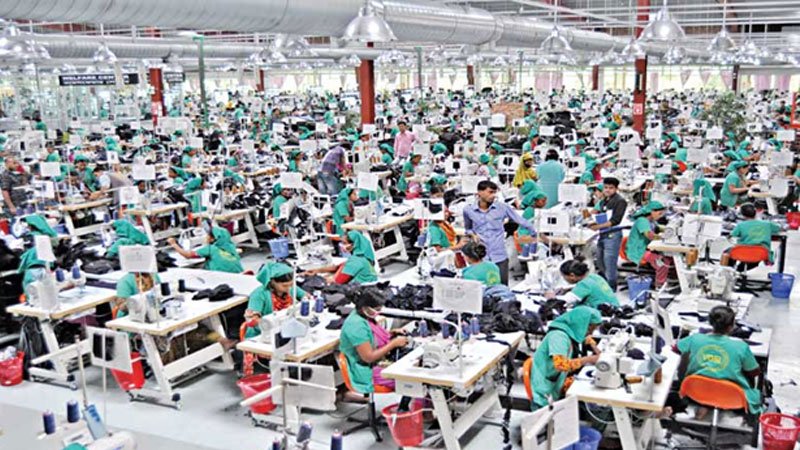 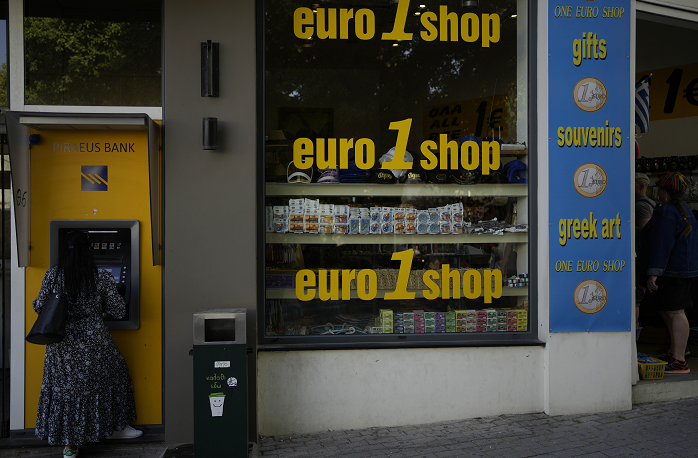 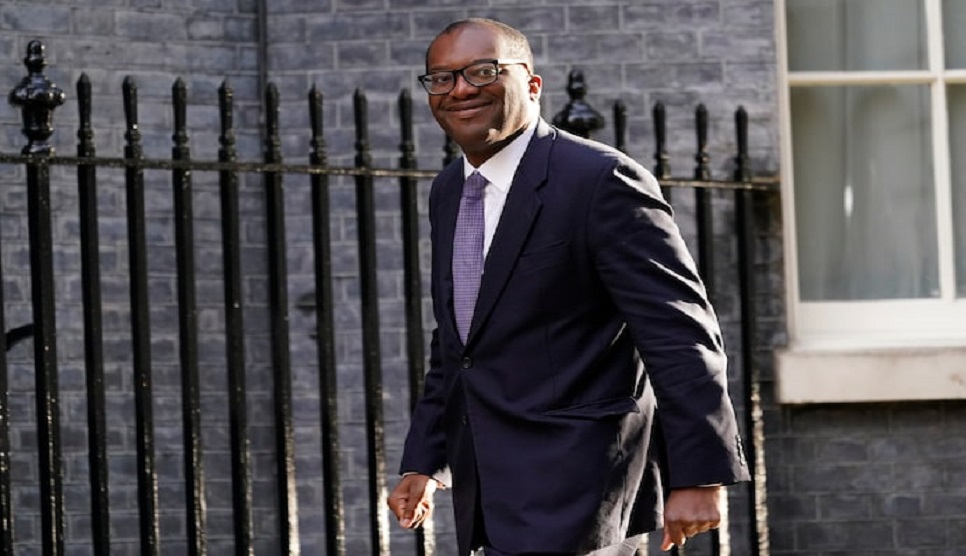