Tens of thousands of Afghan men, women and children rushed to Kabul's airport a year ago in a desperate bid to flee the advancing Taliban, who seized power on August 15, 2021.

Images of crowds storming parked planes, climbing atop aircraft and some clinging to a departing US military cargo plane as it rolled down the runway were aired in news bulletins around the world.

The ensuing chaos was nowhere more evident than at Kabul airport as crowds of people rushed to be evacuated on any available flight out of the country.

An AFP photographer captured images of the panic that symbolised Washington's turbulent withdrawal after two decades of military intervention that began after the September 11, 2001 attacks.

For days, thousands of people attempted to push through barricades set up by the Taliban, Afghan forces and US marines, who often fired in the air to push them back.

Panic struck the crowd just days before the US pullout on August 31.

On August 26, a suicide bomber blew himself up not far from the entrance to the airport, killing scores of people including 13 US service members.

One year on, Taliban authorities gave AFP photographers access to the airport to shoot the facility and areas that were trashed last year.

The airport is now back to some kind of normalcy, with a few domestic and international flights operating.

But significant support is needed for major foreign airlines to resume a full schedule from the facility.

Air traffic control is the responsibility of Afghans trained by experts from Uzbekistan and Qatar. 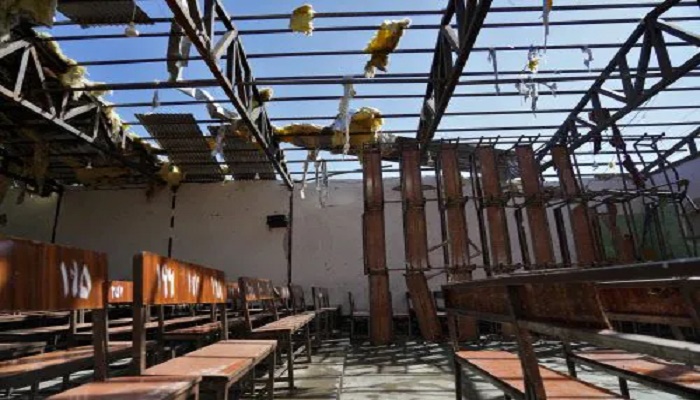 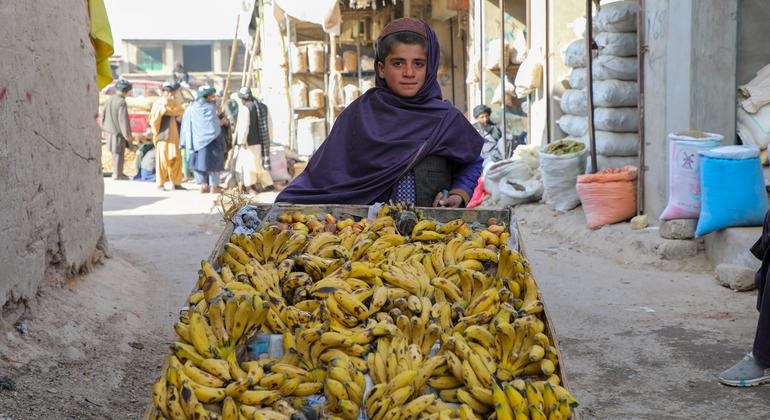 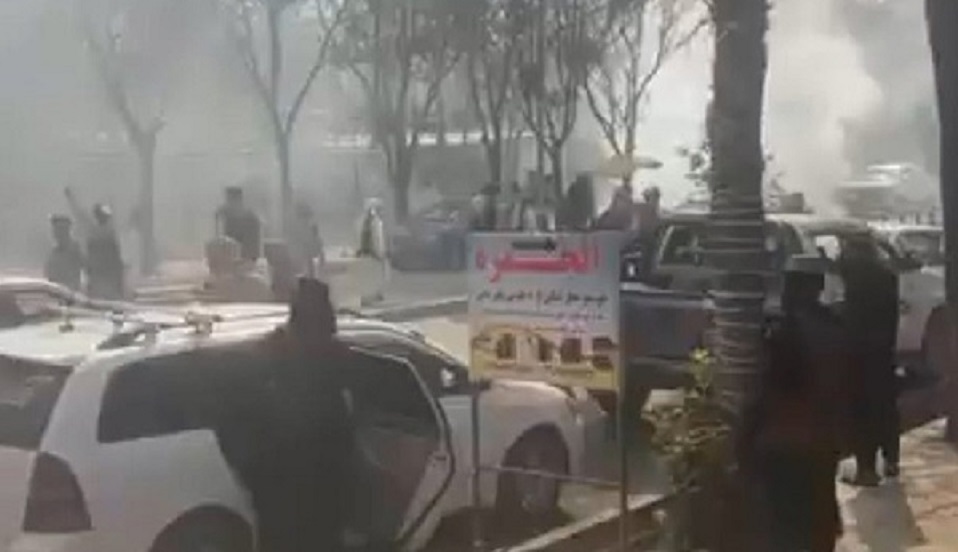 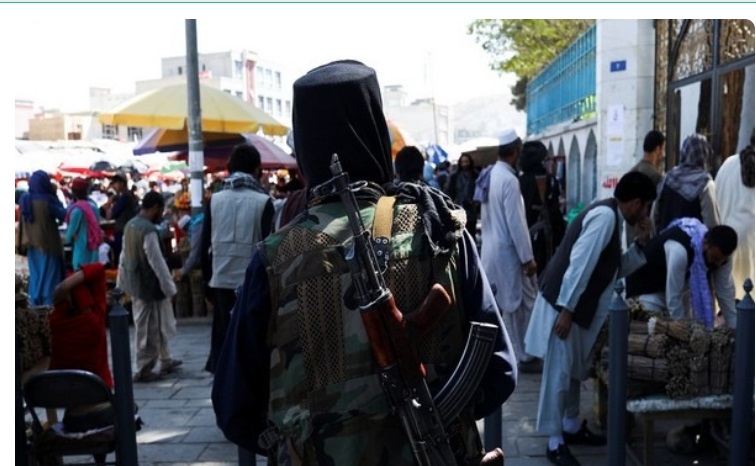 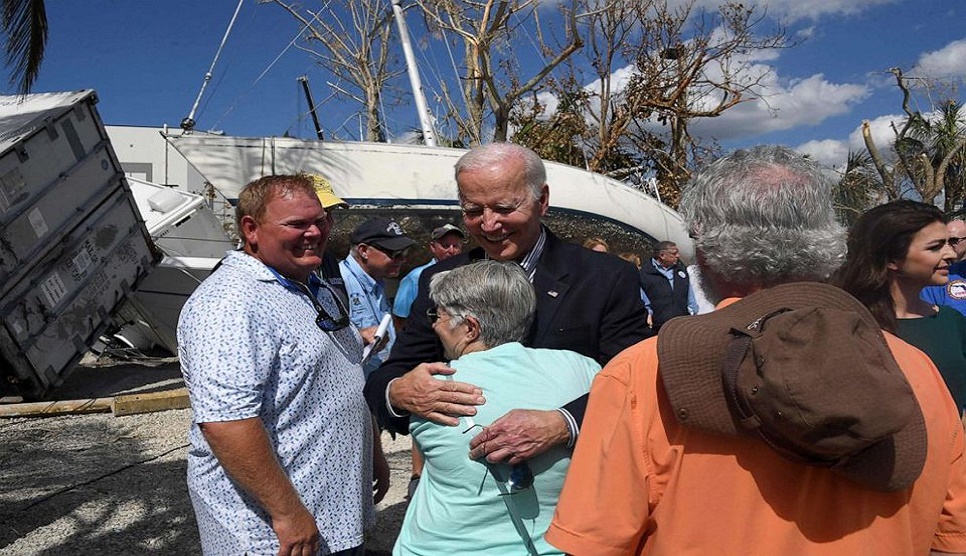 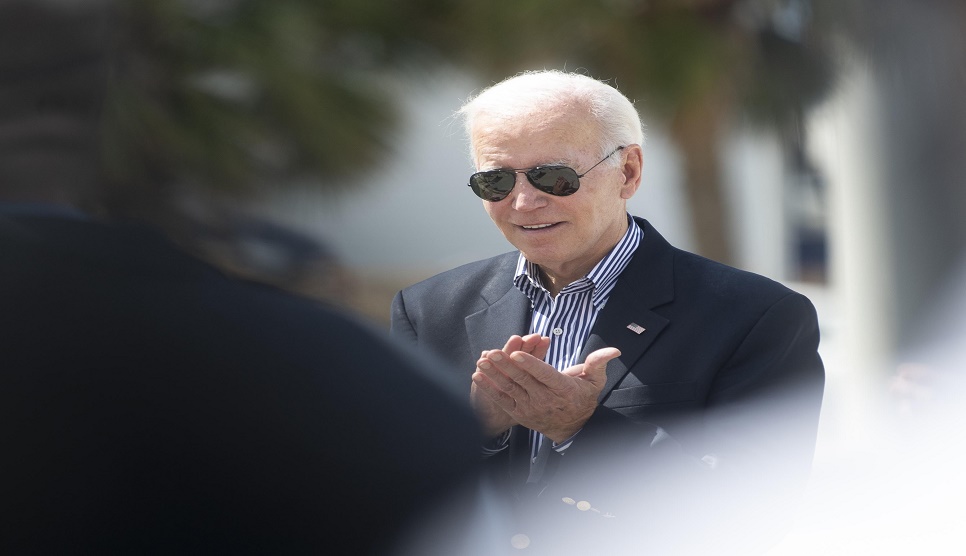 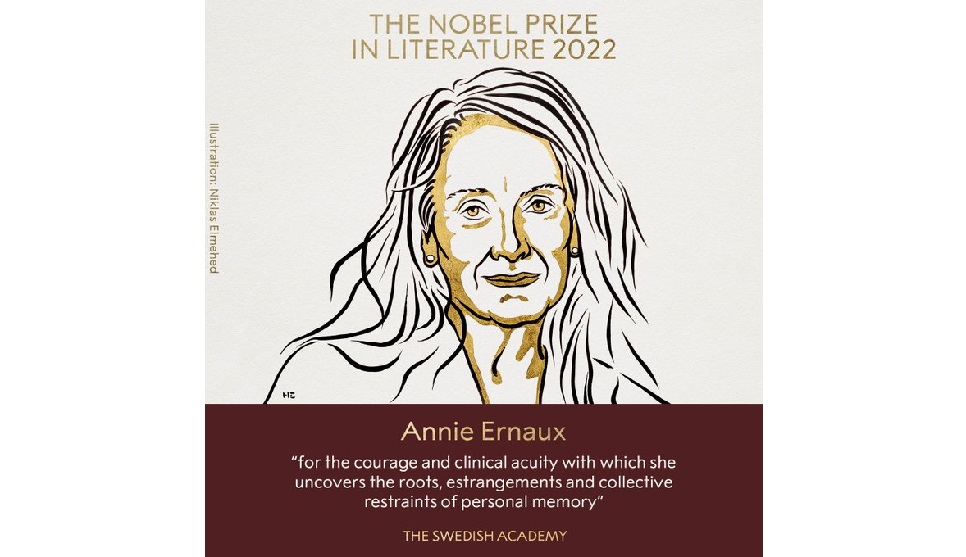 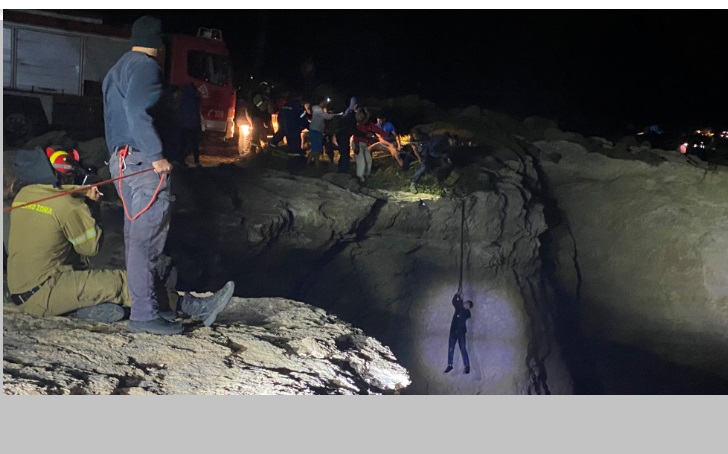 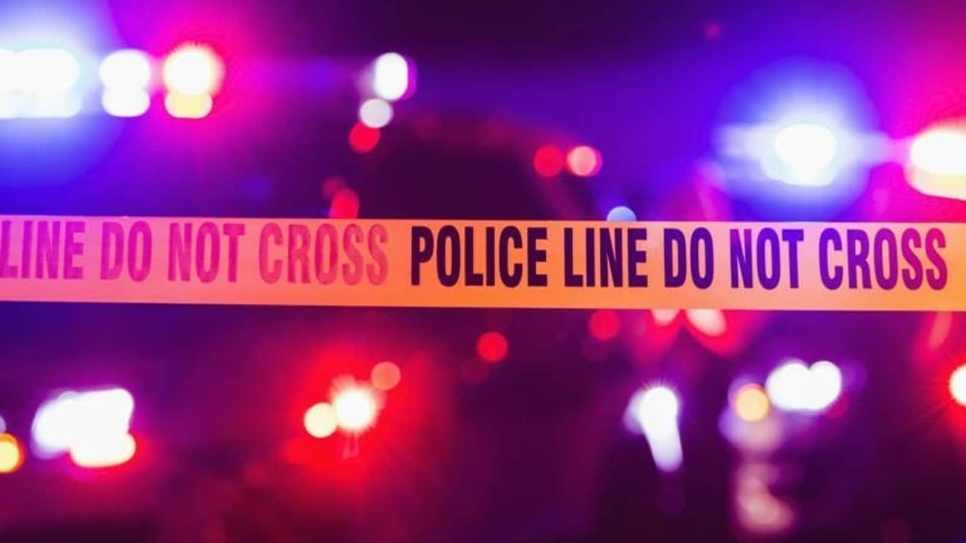 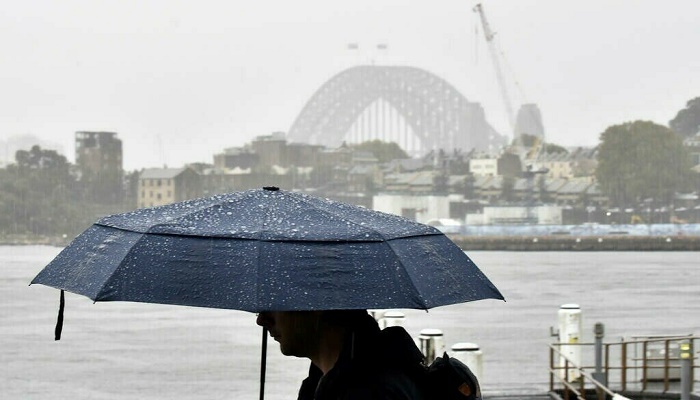 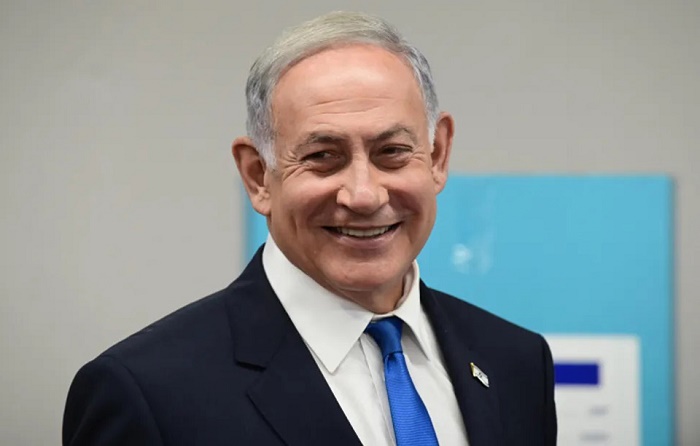 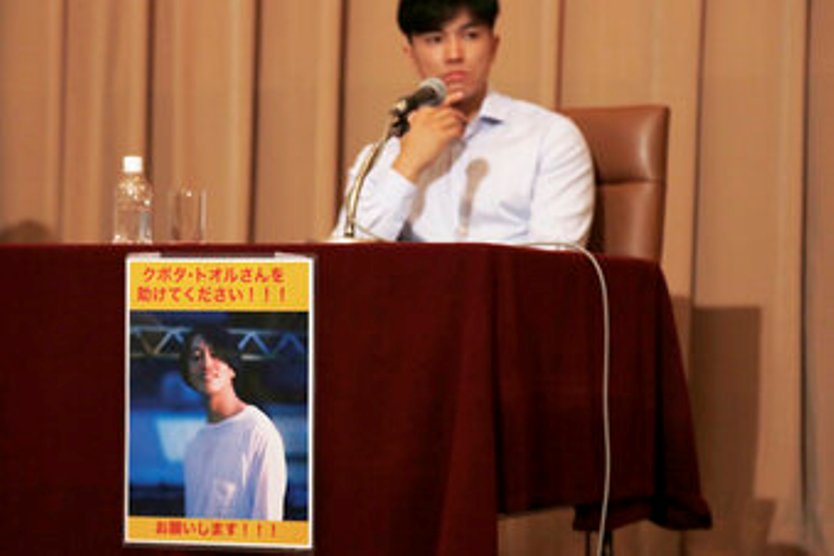