Elon Musk has sold nearly $7 billion worth of Tesla shares, according to legal filings published Tuesday, amid a high-stakes legal battle with Twitter over a $44 billion buyout deal.

The Tesla boss sold some 7.9 million shares between August 5 and 9, according to filings published on the Securities and Exchange Commission's website.

"In the (hopefully unlikely) event that Twitter forces this deal to close and some equity partners don't come through, it is important to avoid an emergency sale of Tesla stock," Musk, the world's richest man wrote on Twitter late Tuesday.

Twitter is locked in a legal battle with the mercurial Tesla boss over his effort to walk away from the April agreement to buy the company, and a judge has ordered that a trial will begin in October.

Musk has filed a countersuit, accusing Twitter of fraud and alleging the social media platform misled him about key aspects of its business before he agreed to a $44 billion buyout.

The move comes after Musk sold around $8.5 billion worth of shares in the electric carmaker in April as he was preparing to finance the Twitter deal. He tweeted at the time: "No further TSLA sales planned after today." 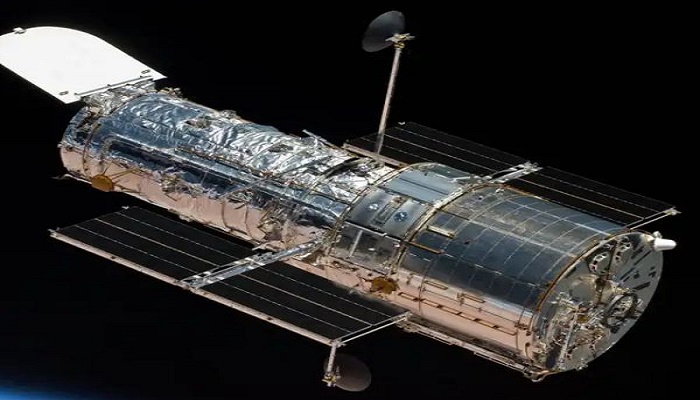 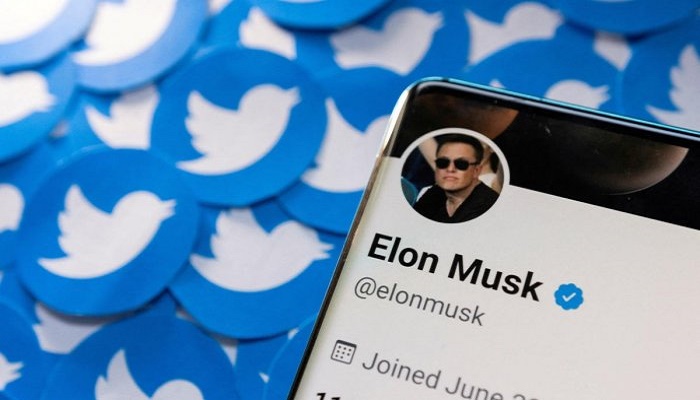 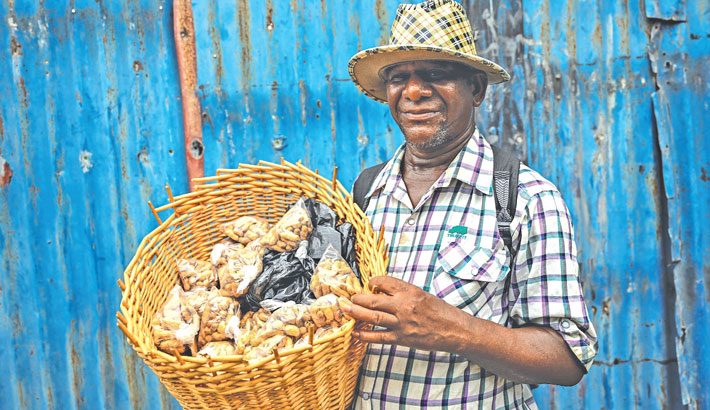 A man sells peanuts at a market in Saint John's, Antigua and Barbuda, on Friday. — Photo by AFP 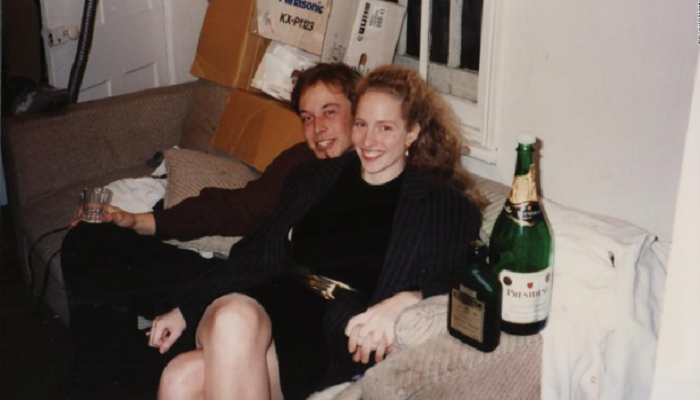 Onion sells at Tk 18 per kg in Hili Port

Repsol sells stake in exploration unit to US fund 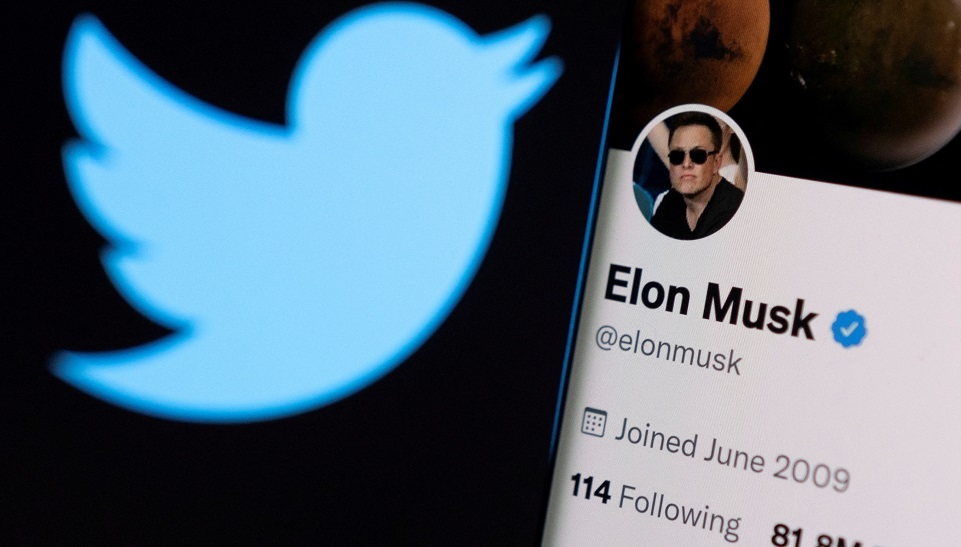 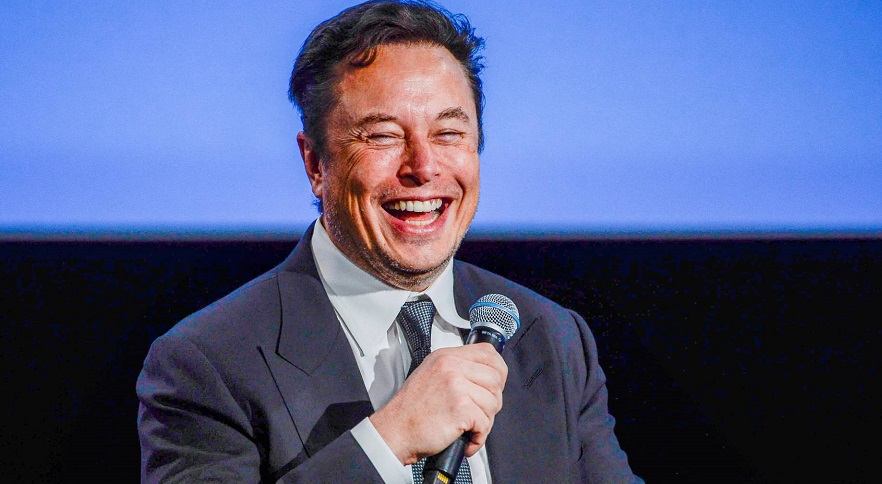 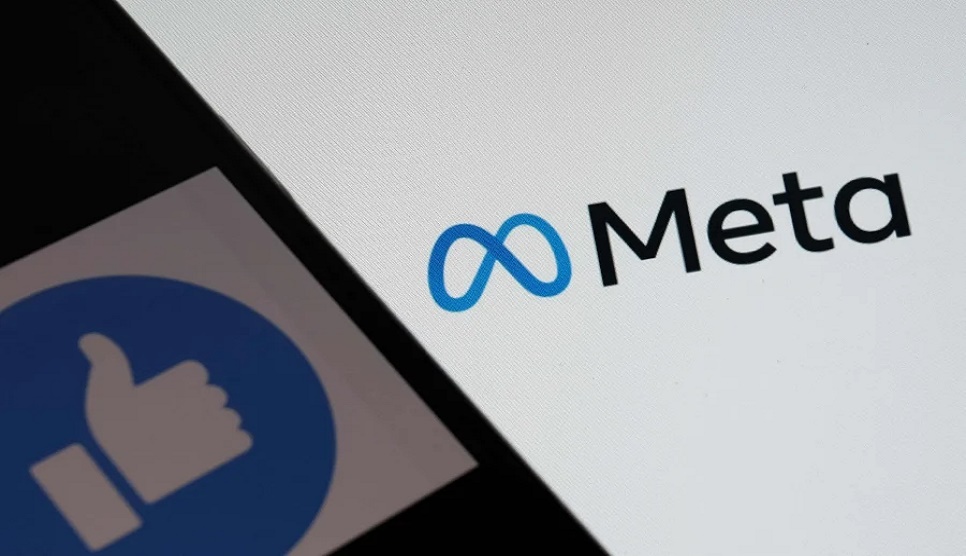 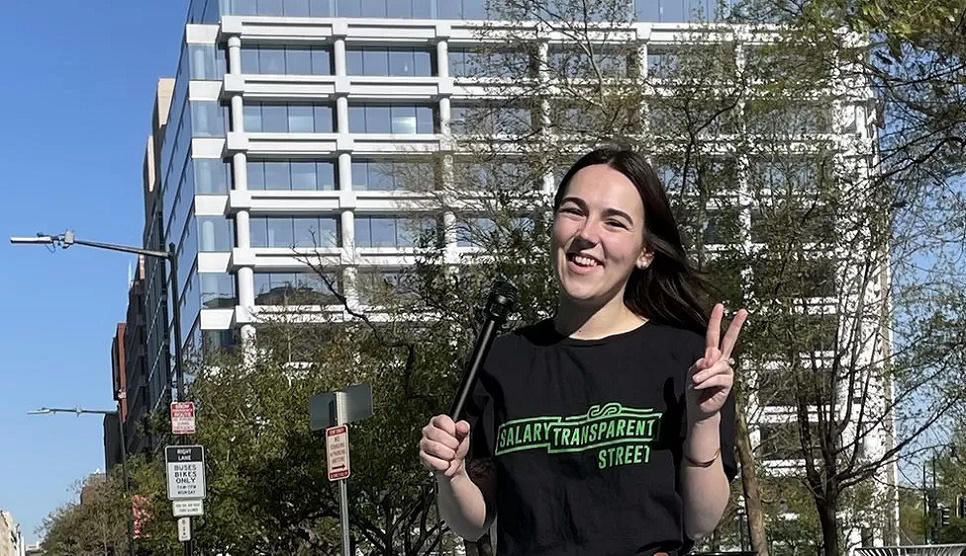 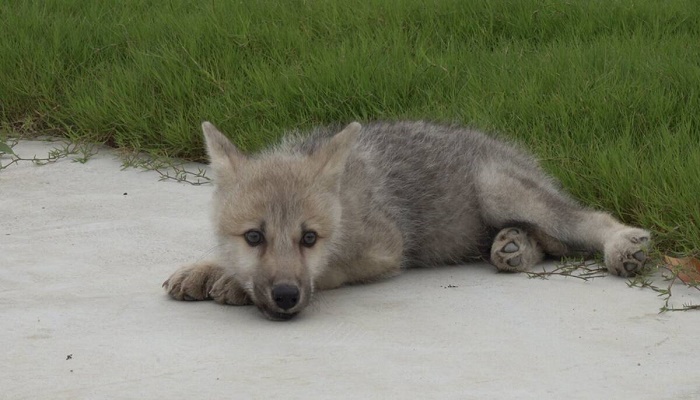 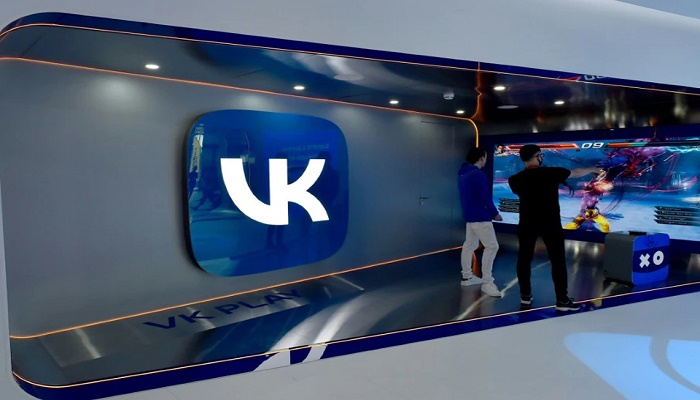 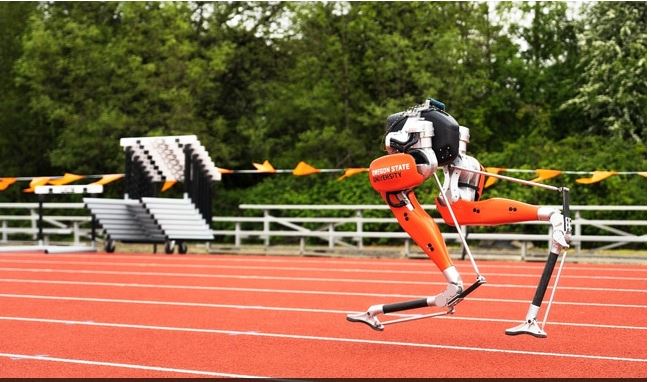 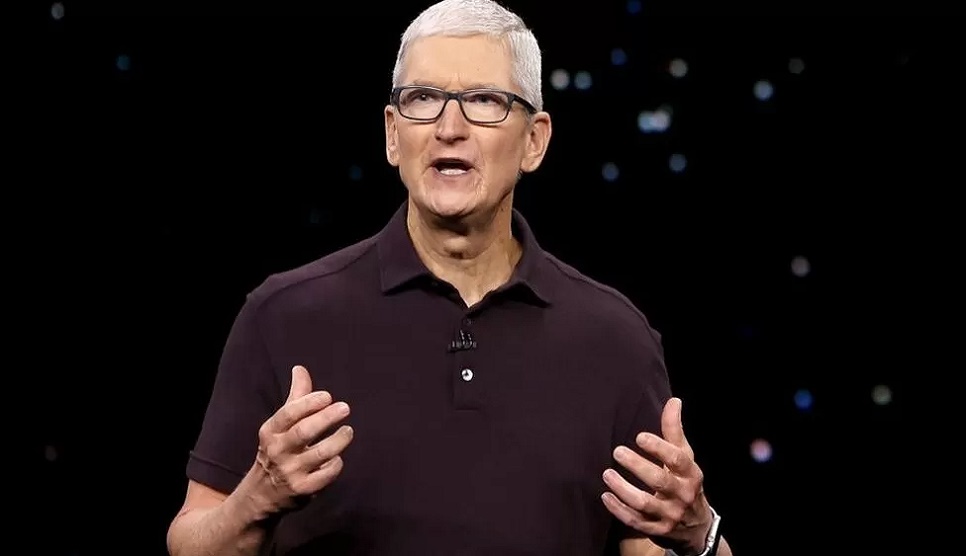