Dhaka, Aug 9: Another 53 dengue patients were hospitalised across the country in 24 hours till Tuesday morning, according to the Directorate General of Health Services (DGHS).

Among them, 50 patients were hospitalised in Dhaka, reports UNB quoting the public health authority.

As many as 356 dengue patients including 280 in the capital are now receiving treatment at hospitals across the country.

On Sunday, this year’s death toll from the mosquito-borne viral disease rose to 15 with one more death reported from Cox’s Bazar.

Among the total deaths, ten were reported from Cox’s Bazar while five from Dhaka. 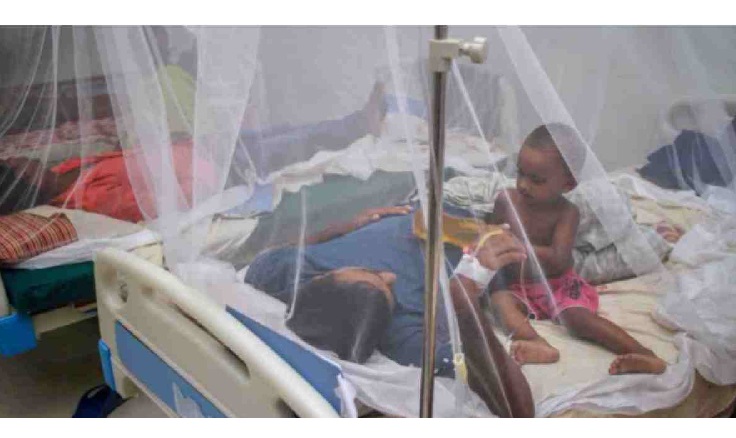 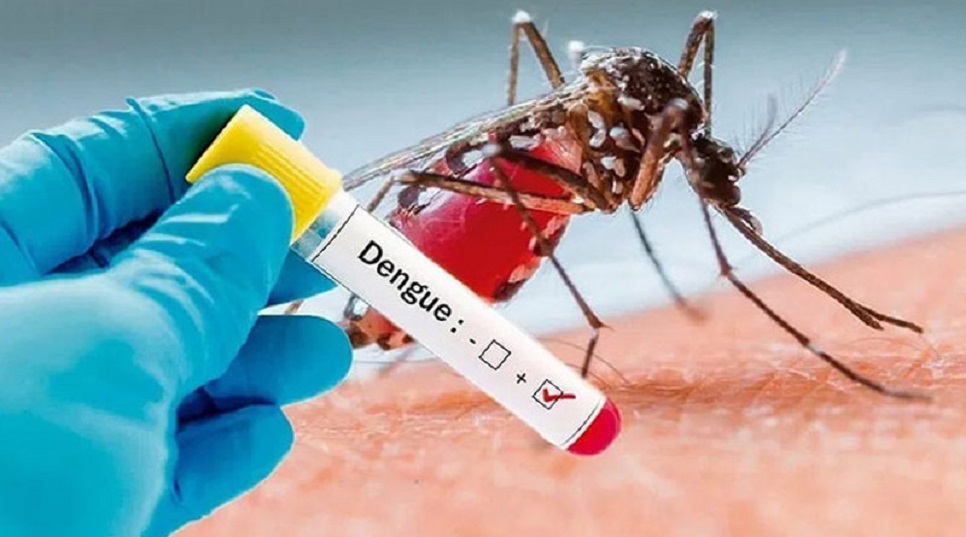 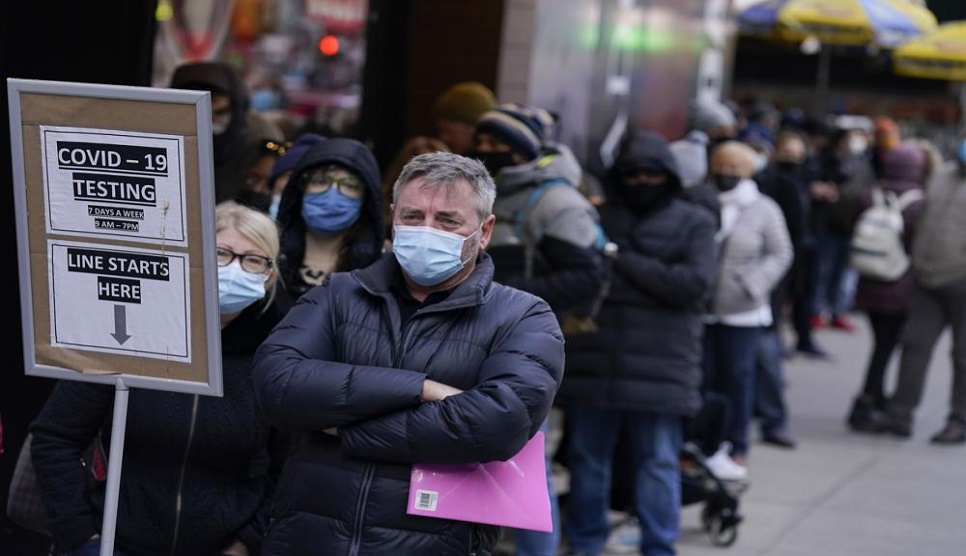 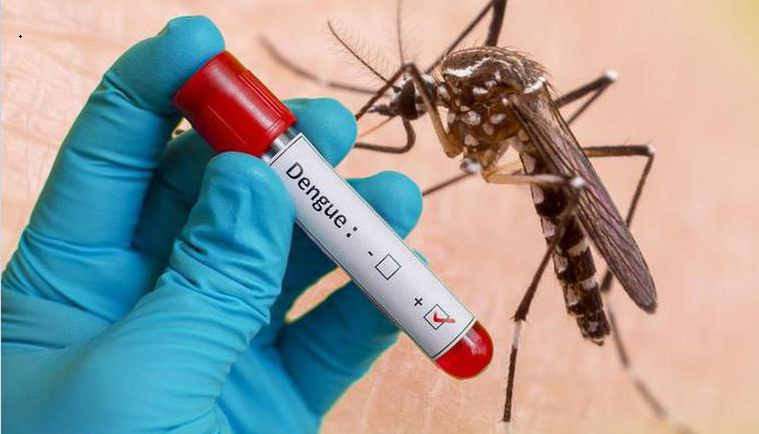 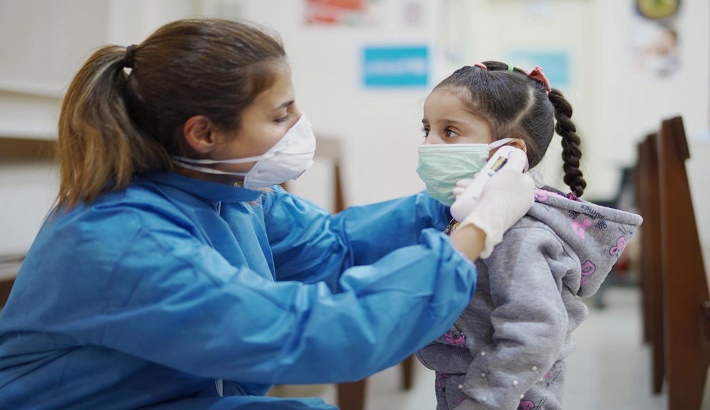 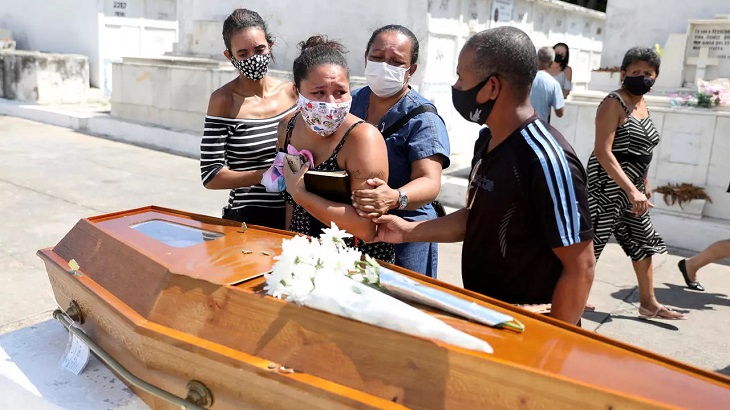 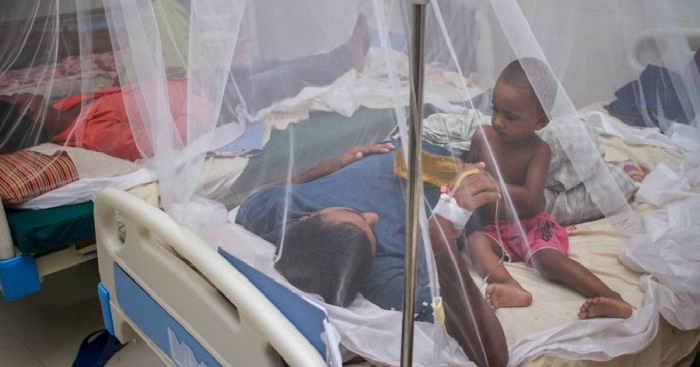