Chandpur appears to be a place of embracing watery grave as two minors have drowned in the district again.

The victims are Saidul, 6, and Atiya Islam Dadam, 3, hailing from two different places of the district.

Rana Bepari said “My son along with other children went to take bath in the pond after playing in the school field at 11:30am.”

Saidul along with parents used to live in a rented house at Toragarh village in ward 8 of the municipality.  He was taken to hospital where attending doctor declared him dead.

Mohammad Zobayer Syed, OC of Haziganj police station, said “bodies of two children are under police custody. We will take step as per law.”

Sumaiya was daughter of Mohammad Rumon who hailed from Sylhet. After separation of her parents, she used to live in grandparents’ house in Subidpur village. She drowned in a neighbour’s pond.

On July 31, 2018, two minor girls died by drowning in a pond in Sonaimuri village of Hajiganj upazila of Chandpur. 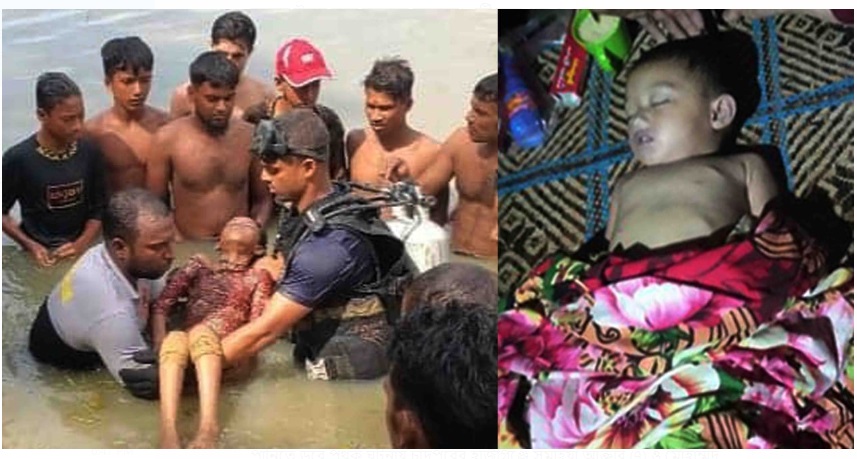 2 kids die from drowning in Chandpur 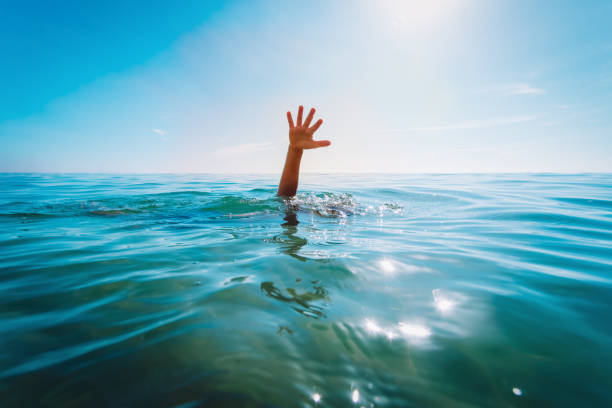 Over 14,000 children die from drowning in Bangladesh every year 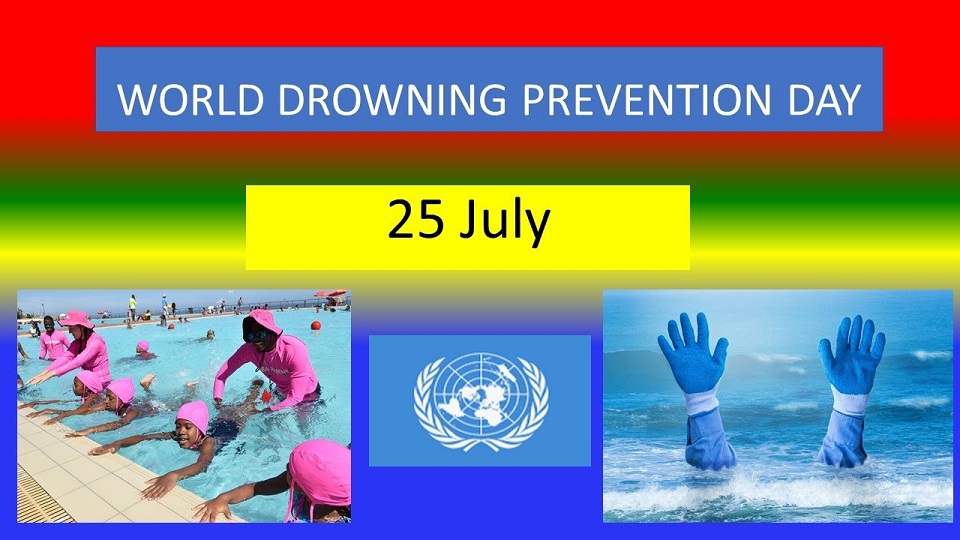 Children continue to be victims of epidemic

Do One Thing – to prevent drowning 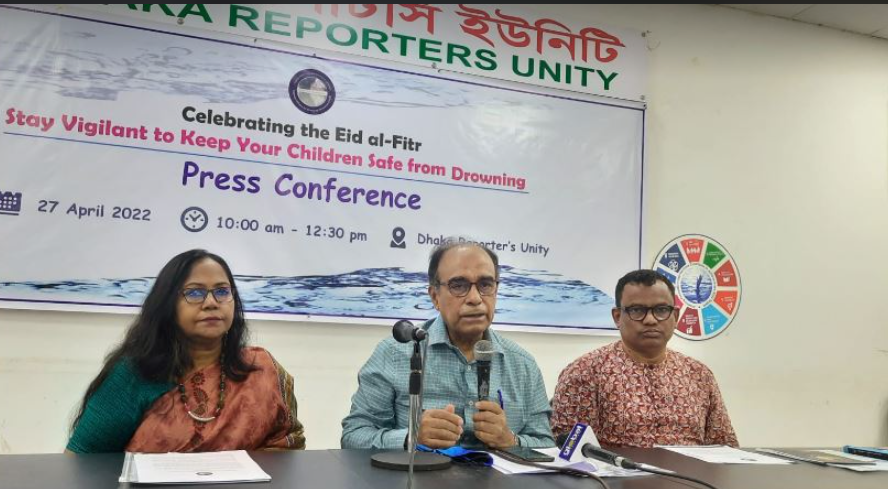 Stay Vigilant to Keep Your Children Safe from Drowning 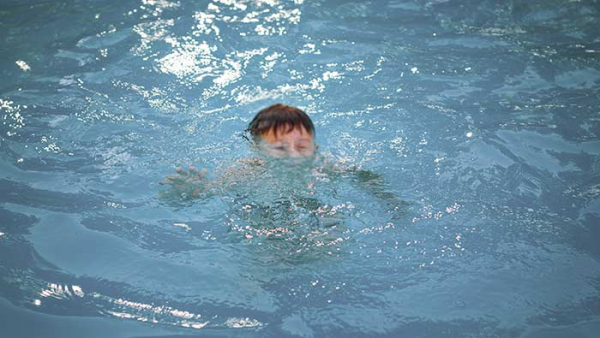