A leader of BNP's volunteer wing in Narail was remanded to judicial custody on Tuesday in a case filed against him under the Digital Security Act for allegedly making defamatory remarks against Prime Minister Sheikh Hasina.

The accused has been named as Kazi Tariqul Islam, 42, the joint convener of Lohagra Upazila Swachhsevak Dal, the volunteer wing of BNP in Narail.

According to a local administration statement, the Swachchasevak Dal leader made offensive remarks against Awami League President and Prime Minister Sheikh Hasina on his Facebook page in the wake of the recent fuel price hike.

Later the matter came to the notice of the administration. "A case was subsequently filed against him under the Digital Security Act," it said. 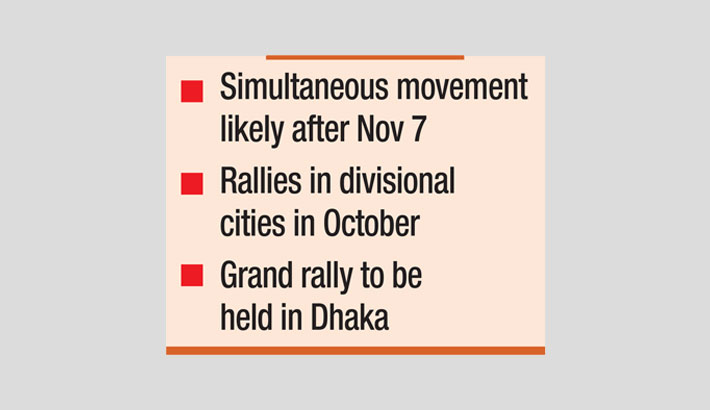