The honours were presented at a ceremony held at the Residence of the British High Commissioner in Dhaka on Monday.

Tanazzeena Qureshi received the honorary MBE for her exemplary service to the Department for Work and Pensions team in the British High Commission in Bangladesh, ensuring that UK pensions and benefits are correctly paid to those in Bangladesh who are entitled to receive them.

Linus Pradip Gomes made an outstanding contribution as Butler for more than 30 years at the Residence of the British High Commissioner to Bangladesh, ensuring the success of high level entertainment and the comfort of the Residence’s many guests.

British High Commissioner Dickson said he is delighted to present these awards to  Tanazzeena Qureshi and Linus Pradip Gomes on behalf of the Queen.

"They have been two of our finest colleagues in their contribution to promoting British interests in Bangladesh. I congratulate them on their achievements and wish them all the very best," he said. 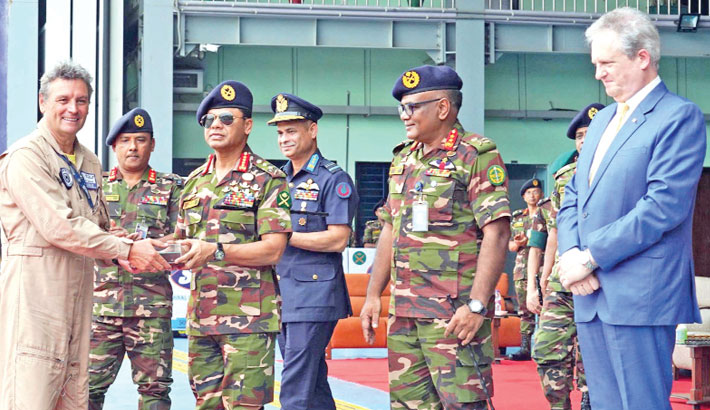 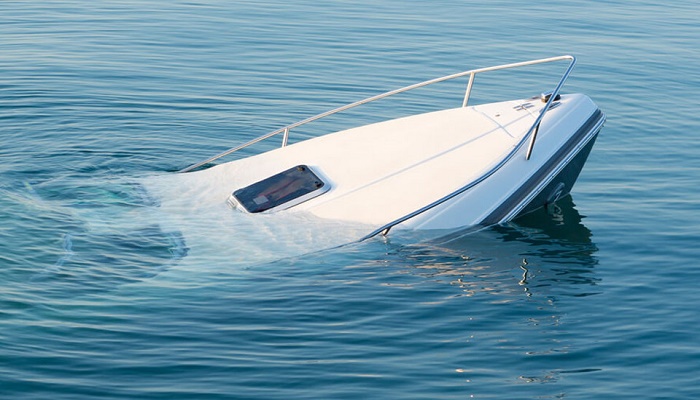 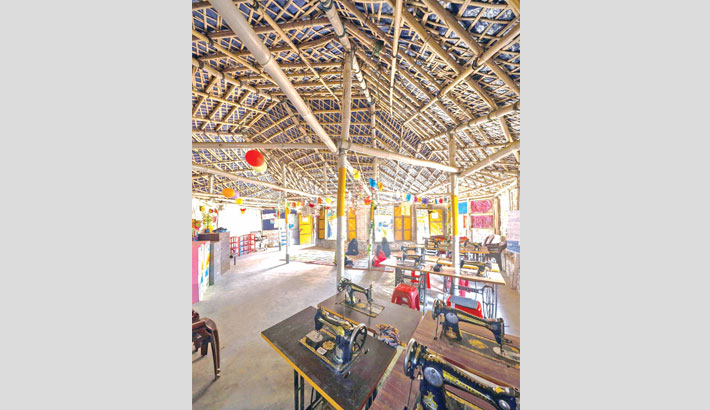 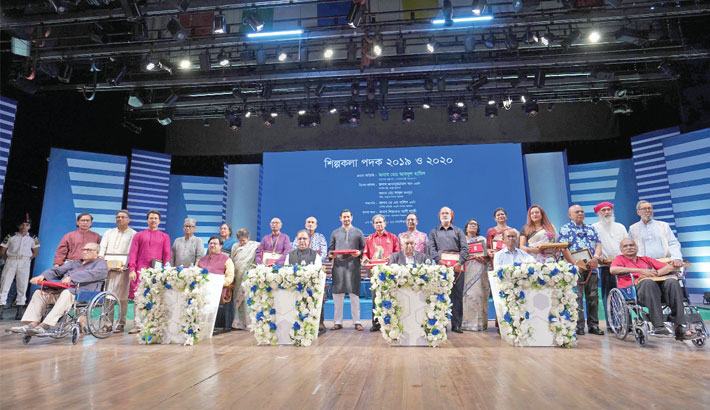 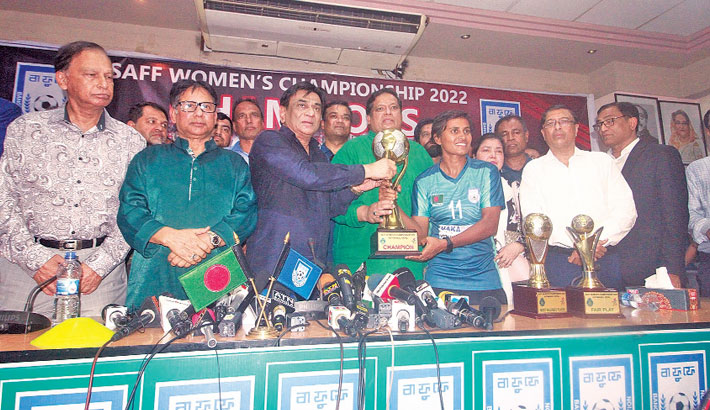 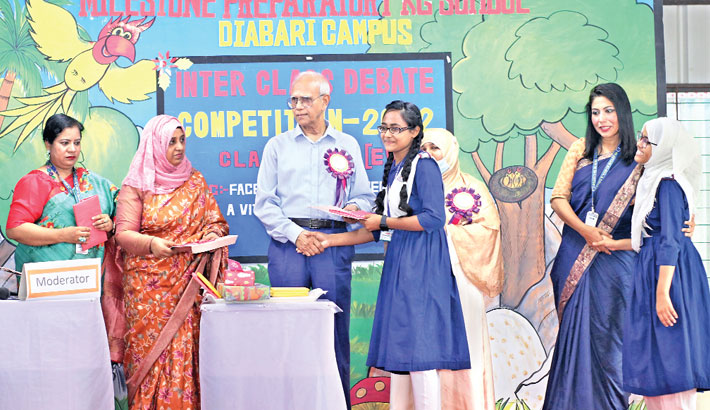 A winner of an inter-class English debate competition receives a prize from retired Colonel Afsar Ali, also Principal of English Version-Junior Section of Milestone Preparatory KG School, at a programme on the campus in the capital’s Diabari area on Sunday.