The recruitment of new workers has finally started after overcoming the 4-year ban as the first batch of Bangladeshi workers reached Malaysia on Tuesday morning.

The Minister of Labor Wing of the High Commission Najmus Sadat Selim, officials of the Human Resources Department of Malaysia and the journalists of the two countries were present at that time.

High Commissioner Golam Sarwar expressed his satisfaction at the resumption of recruitment of Bangladeshi workers in Malaysia after four years of non-operation and expressed his sincere thanks to all the Bangladeshi and Malaysian colleagues.

It is expected that within the next three years, about 5 lakh Bangladesh workers will be employed in Malaysia and through this the total remittance sent from Malaysia to Bangladesh will exceed three billion dollars, he said. 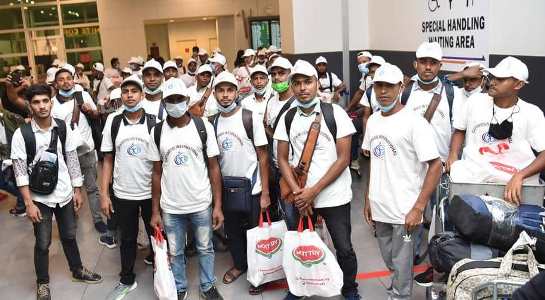 BMET Director General and other senior officials bade farewell to the workers at HSIA in the night.

These 53 workers went there to work as factory workers for Jimat Jaya SDN BHD Company in Malaysia. All of them went through the Bangladeshi recruiting agency, Catharsis International (RL No 0549).

Several hundred more Bangladeshi workers have been scheduled to fly to other Malaysian companies, including Jimat Jaya, in the next few days.

Through this, labour market stakeholders believe that the long-standing obstacles for Bangladeshi workers in the Malaysian labour market are going to be removed.

According to sources at the Ministry of Expatriates’ Welfare and Overseas Employment, primary permission for these 53 workers for Jimat Jaya Company was given in April this year.

On the same day, a total of 125 people were sanctioned for Catharsis International, including 110 people for Jimat Jaya Company and 15 people for Rainbow Paper Supply Company.

After the Malaysian government agreed to receive workers from Bangladesh for five government and private sectors following a G2G Plus process, both countries signed a memorandum of understanding in 2016.

But Malaysia suspended hiring Bangladeshi workers in September 2018 over widespread allegations of malpractices in the recruitment process and charging higher costs from labourers by recruitment agencies through middlemen.

The government there also announced that it would launch a new policy restricting excessive charges and harassment of labourers.

After a long negotiation with the Bangladesh government amid the worker shortage due to the coronavirus pandemic, Malaysia decided to bring in workers from Bangladesh and the two countries signed an MoU in this regard on December 19, last year.

But dillydallying was not leaving the process of sending workers to the Malaysian labour market for a long time. The Ministry of Expatriates’ Welfare and Overseas Employment and the High Commission of Malaysia spent a long time for fixing the number of agencies.

Instead of verifying the demand letters of Malaysian employers, the ministry focused on approving the medical centres, ensuring the recruitment of workers through the BMET data bank, and coordinating between the new system of the ministry and Malaysia.

As a result, Malaysian employers even began thinking about recruiting workers from Nepal. But after overcoming all obstacles, the door to sending manpower to Malaysia through today’s flight is now reopened.

During the visit of Malaysian Human Resource Minister M Saravanan to Bangladesh in June, the two countries decided to remove all obstacles to labour migration in a meeting of the Joint Working Group (JWG).

Then Expatriate Welfare Minister Imran Ahmad expected that migrant workers would go to Malaysia by that month, but it did not happen.

Each of the workers will earn a minimum of 1500 Malaysian Ringgit (Tk 32,000). As per the terms and conditions, their contract is for 3 years. They will be offered free one-way airfare, accommodation, and transportation, but they have to bear the expense of food. 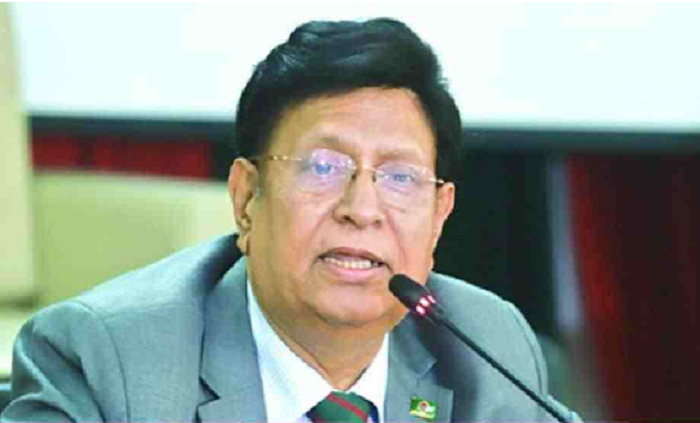 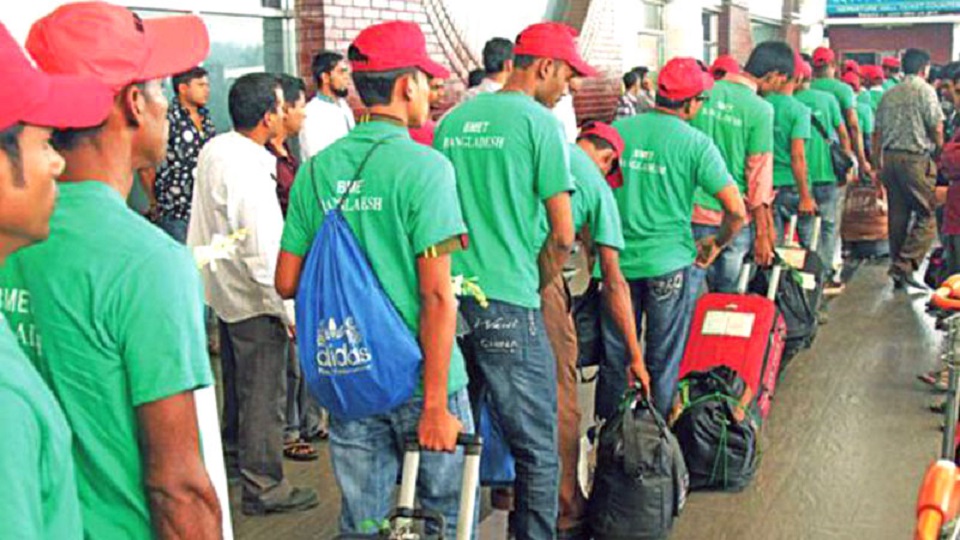 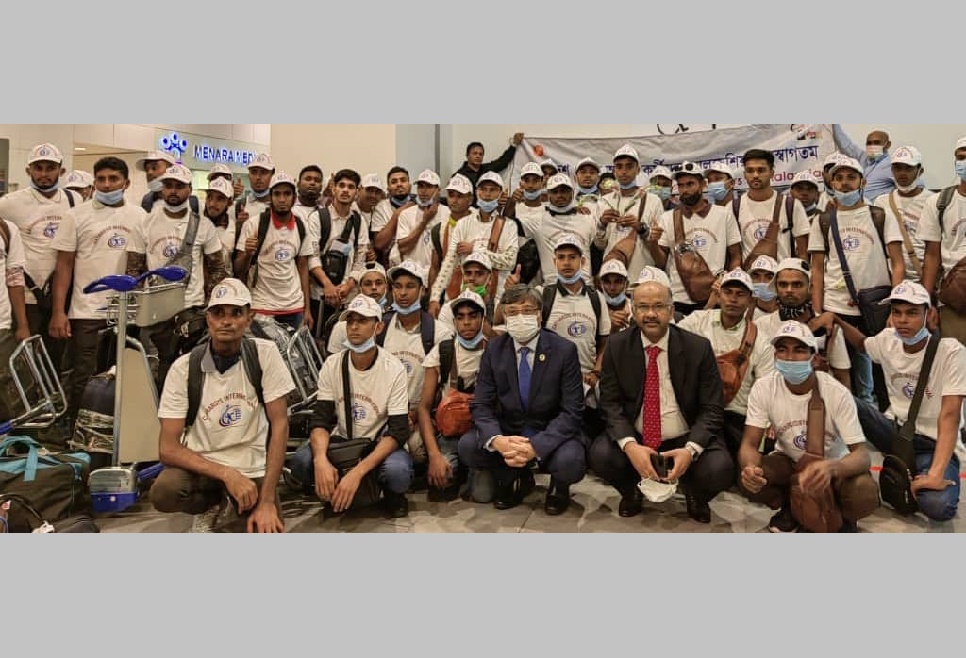 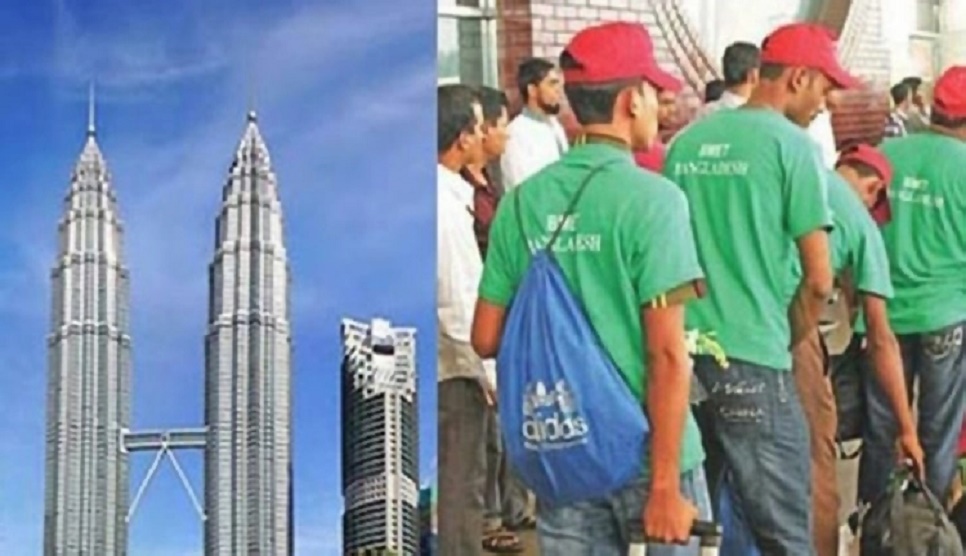 Over 2,000 Bangladeshis ready to be employed in Malaysia 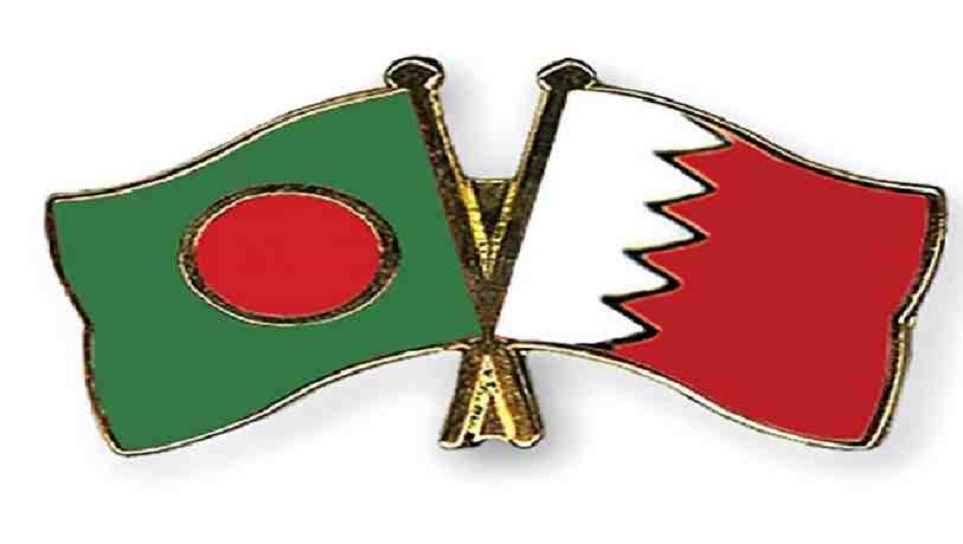 Special move is under way for return of Bangladeshi workers to Bahrain: Envoy 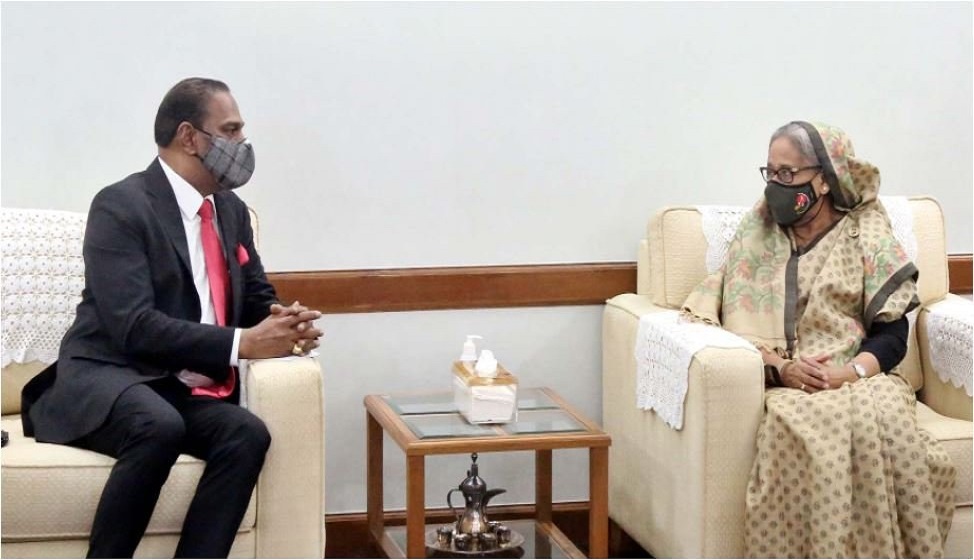