Bangladesh expresses its deep concern and condemns the violent attack against civilians including women and children in Gaza and Al Aqsa Mosque by the Israeli forces which has invoked concern around the world.

Bangladesh urges the international community to take sustained measures to end such kind of heinous attacks in the occupied territories, reads a statement issued by the Ministry of Foreign Affairs on Monday.

“Bangladesh firmly supports the inalienable rights of the people of Palestine for a sovereign and independent homeland and reaffirms its position in favor of establishing an independent state of Palestine on the basis of two-state solution.” 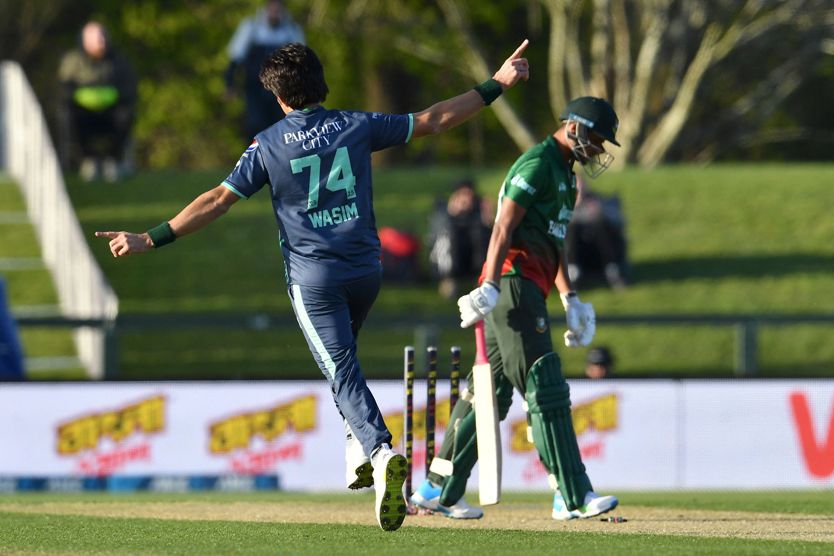 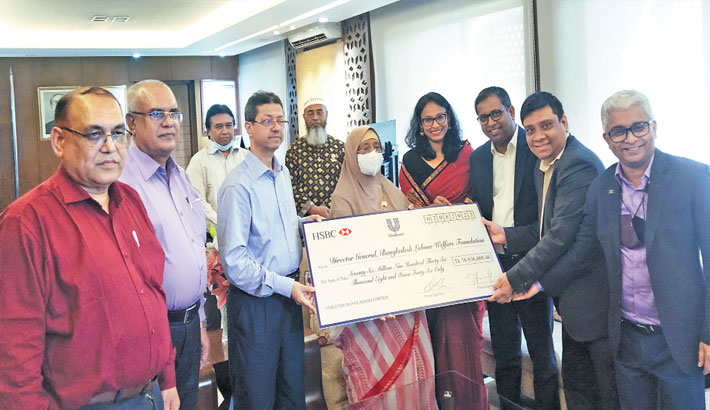 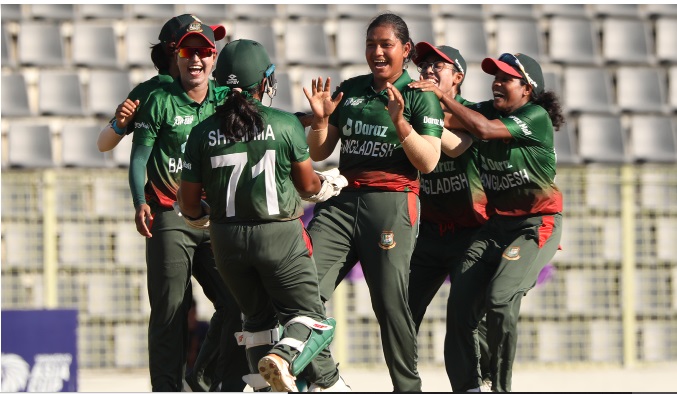 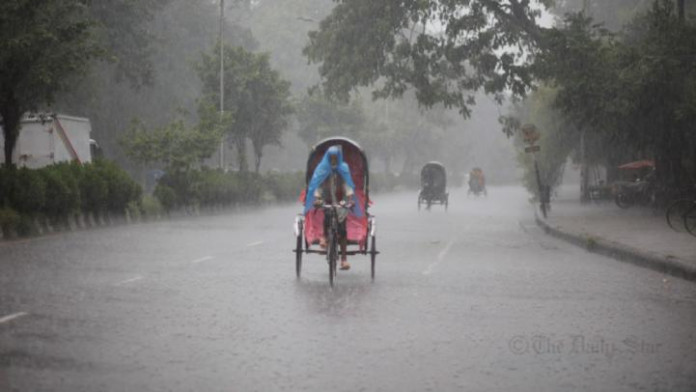