France was in the midst of its fourth heat wave of the year Monday as the country faces what the government warned is its worst drought on record, AP reported.

National weather agency Meteo France said the heat wave began in the south and is expected to spread across the country and last until the weekend.

The high temperatures aren't helping firefighters battling a wildfire in the Chartreuse Mountains, near the Alps in eastern France, where authorities have evacuated around 140 people.

Meteo France said this week's heat wave will not be as intense as the one last month when several regions experienced record-breaking temperatures.

But the high temperatures come during the most severe drought ever recorded, according to the government. Last month was the driest July since measurements began in 1959.

Some farmers have started to see a drops in production especially in soy, sunflower and corn yields. Water restrictions in place range from daytime irrigation bans to limiting water usage to people, livestock and to keep aquatic species alive.

The government said last week that more than 100 municipalities can't provide drinking water through taps and need water truck supplies. The heat also forced energy giant EDF to temporarily cut power generation at some of its nuclear plants which use river water to cool reactors. 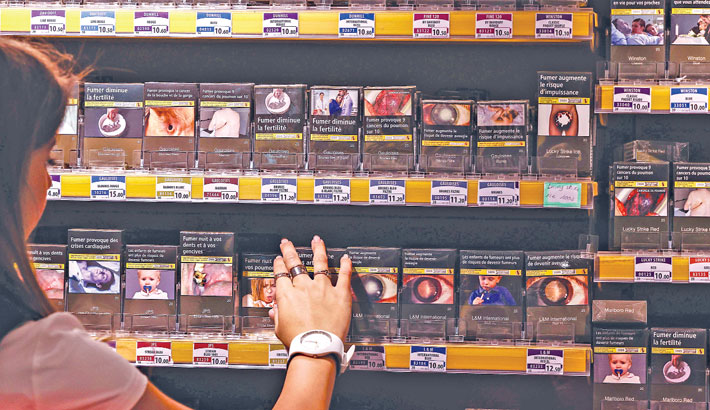 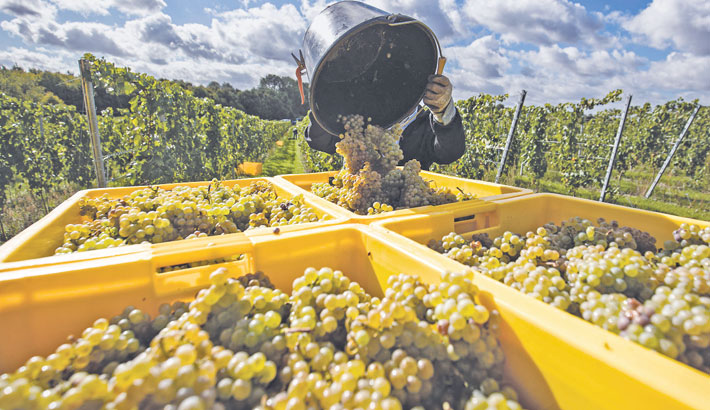 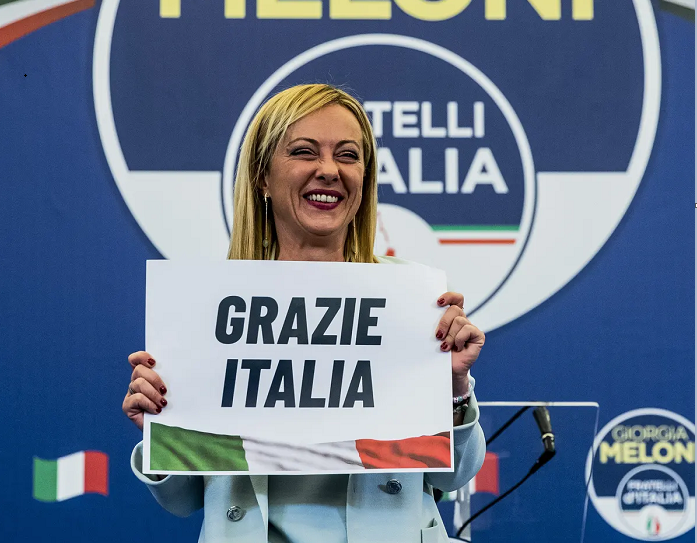 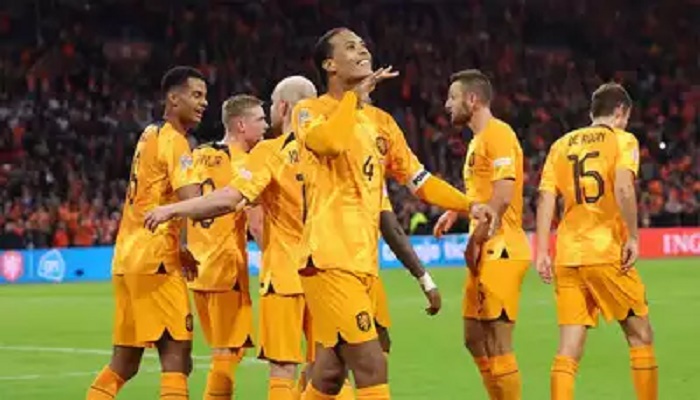 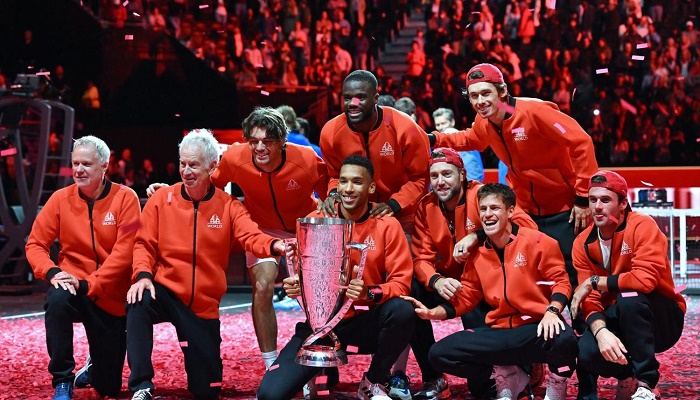 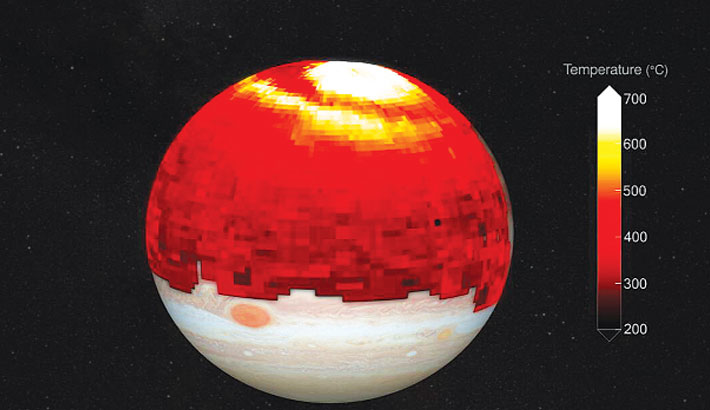 France back on track 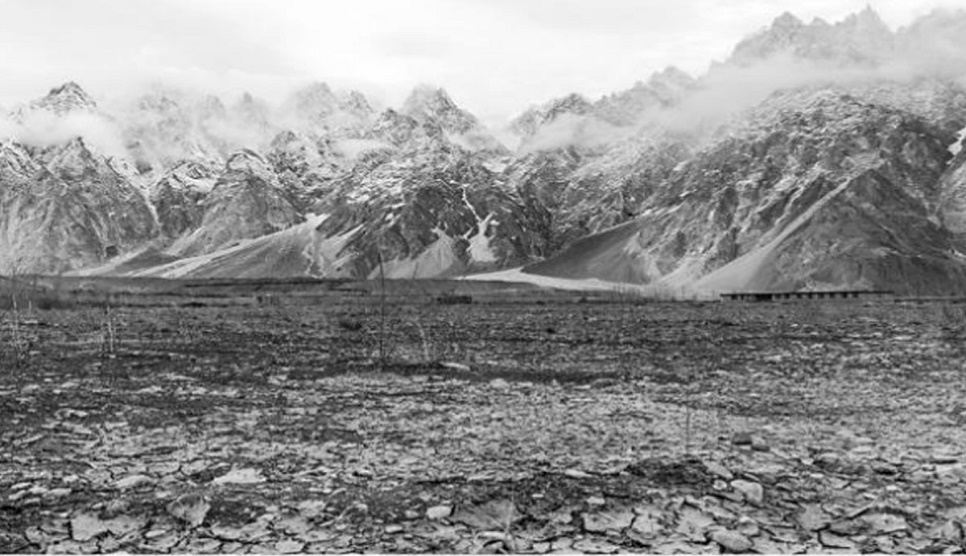 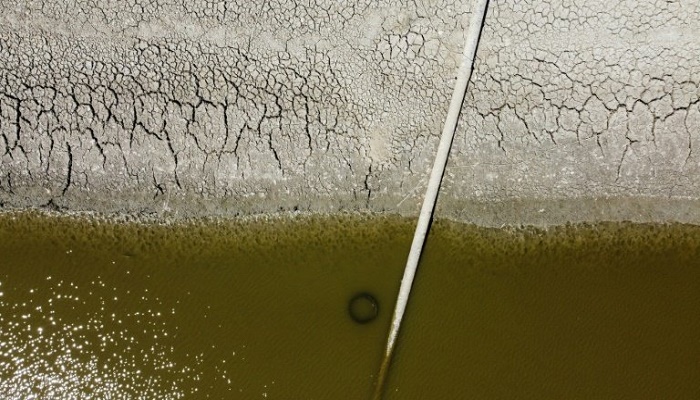 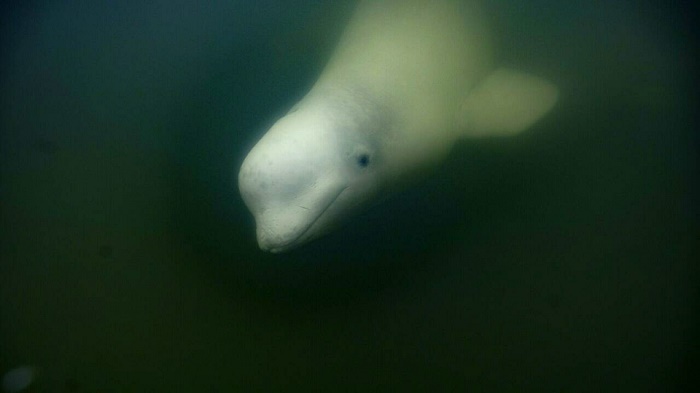 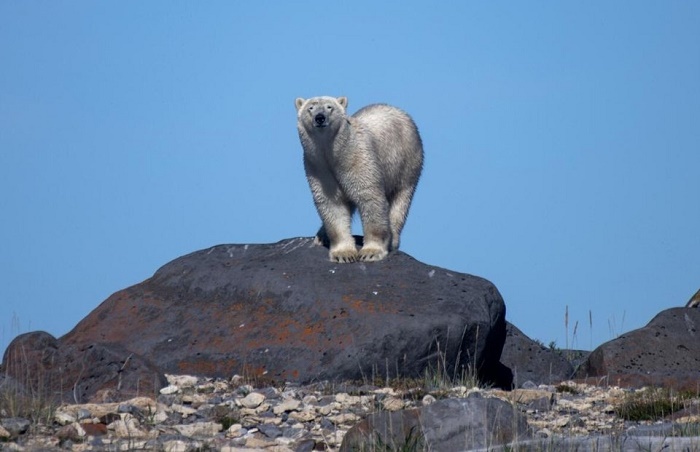 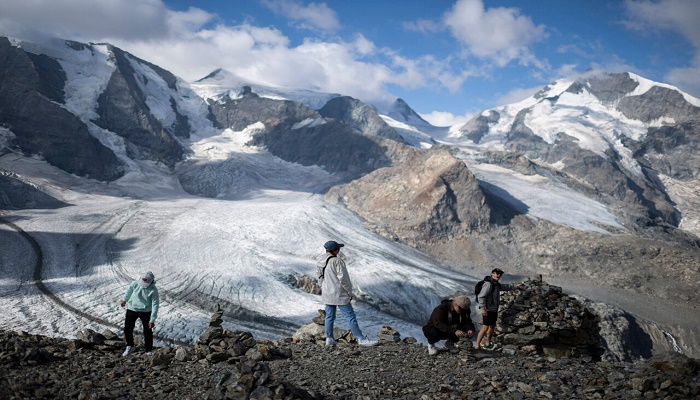 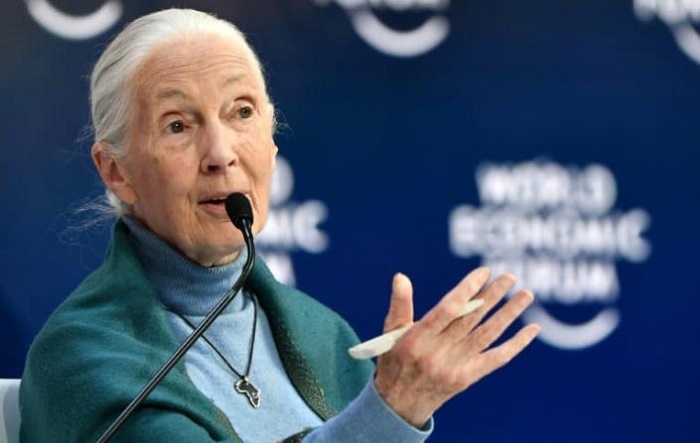 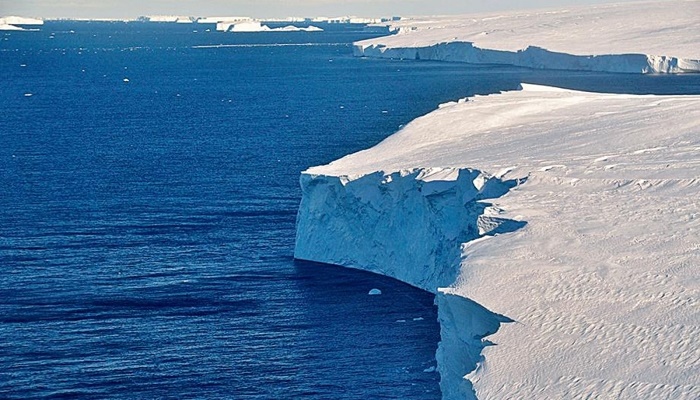 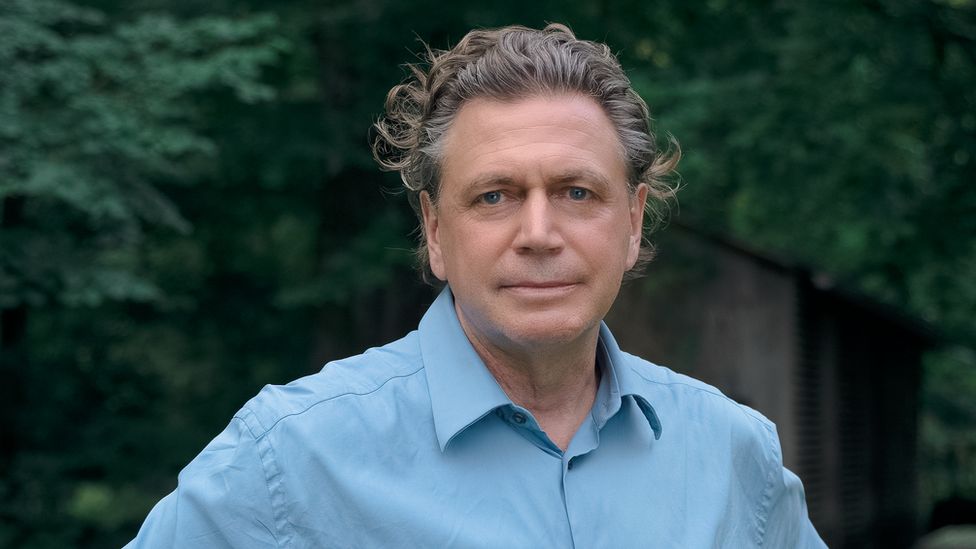