Iran said Monday it is examining a "final text" presented by the European Union at the negotiations in Vienna aimed at restoring a 2015 nuclear deal between Tehran and world powers.

"As soon as we received these ideas, we conveyed our initial response and considerations... but naturally, these items require a comprehensive review, and we will convey our additional views and considerations", state news agency IRNA quoted an unnamed foreign ministry official as saying. 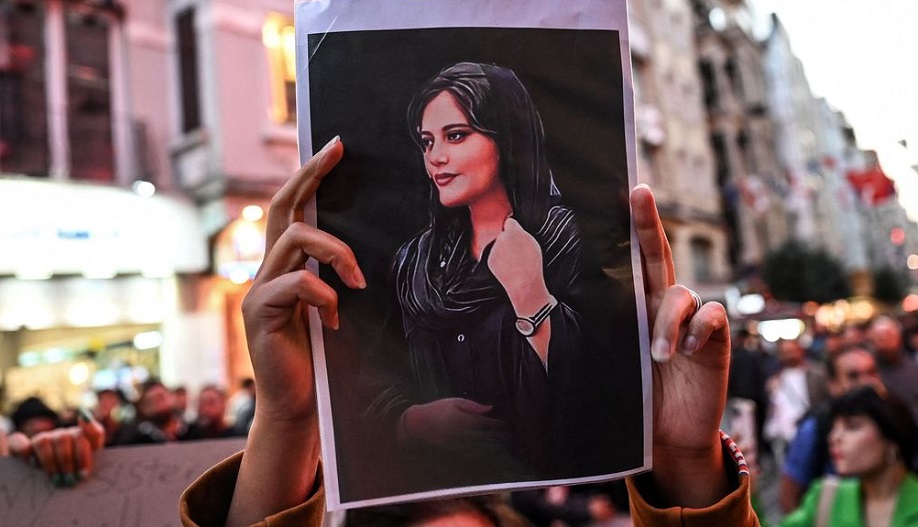 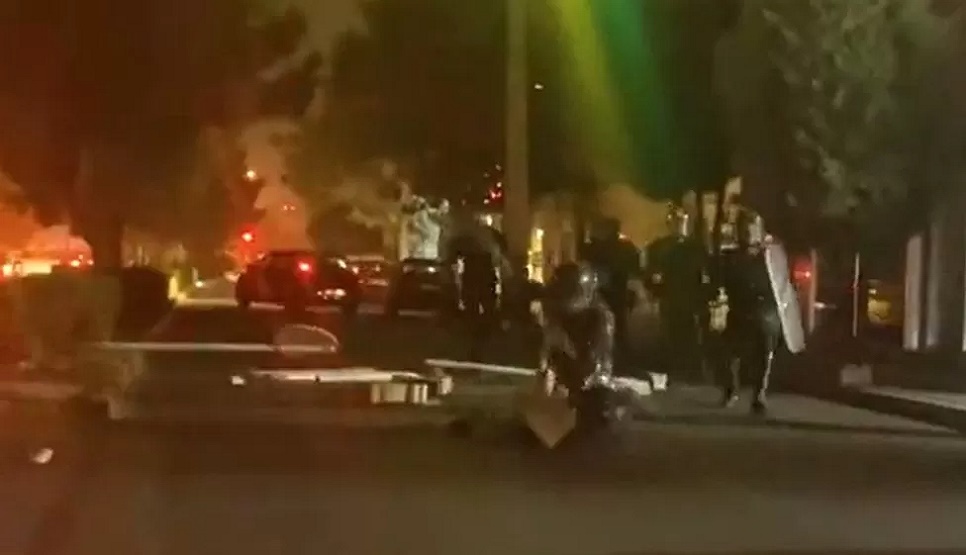 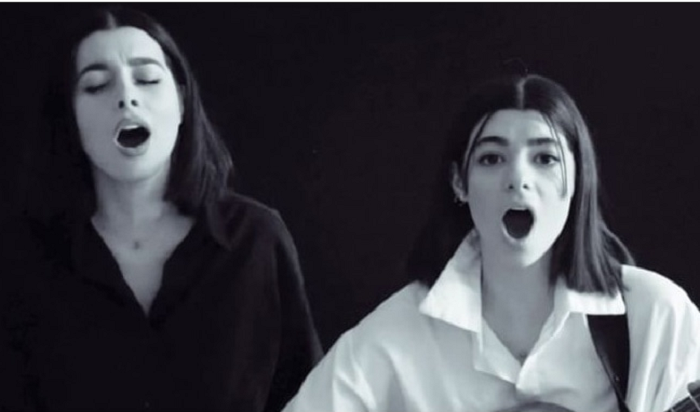