The Kremlin on Monday accused Ukrainian forces of firing on the Zaporizhzhia atomic power plant, warning against potential "catastrophic consequences" for Europe.

"The shelling of the territory of the nuclear plant by the Ukrainian armed forces is a potentially extremely dangerous activity... fraught with catastrophic consequences for a vast area, including the territory of Europe," Kremlin spokesman Dmitry Peskov told reporters.

He called on Ukraine's allies "to use their influence to prevent the continuation of such shelling".

Moscow and Kyiv have blamed each other for strikes on the atomic power plant, where recent fighting sparked a UN warning of a potential nuclear disaster.

Zaporizhzhia -- Europe's largest atomic power complex that was occupied by Russia early in its offensive -- has in recent days been the scene of military strikes that have damaged several structures, forcing the shutdown of a reactor. 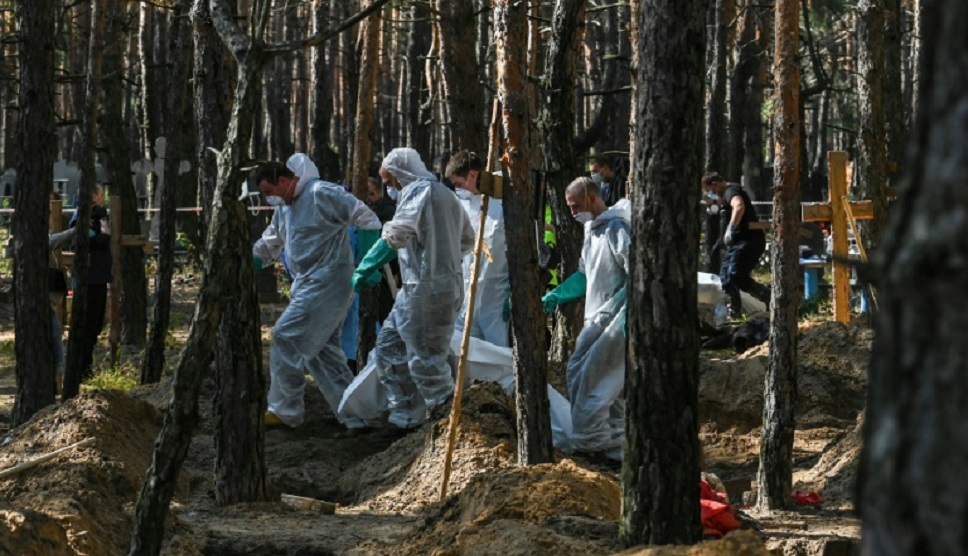 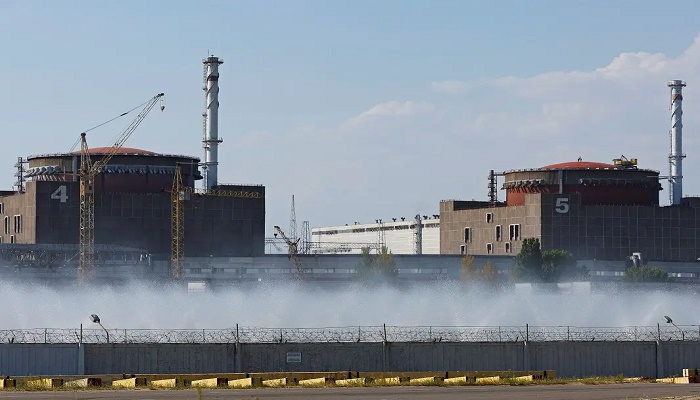 EU chief in Kyiv for talks on closer cooperation 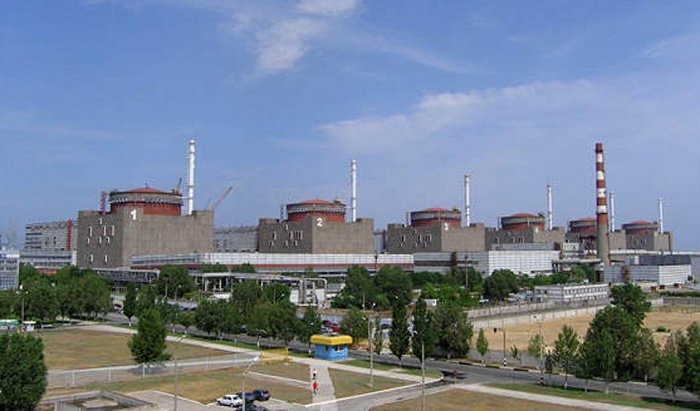 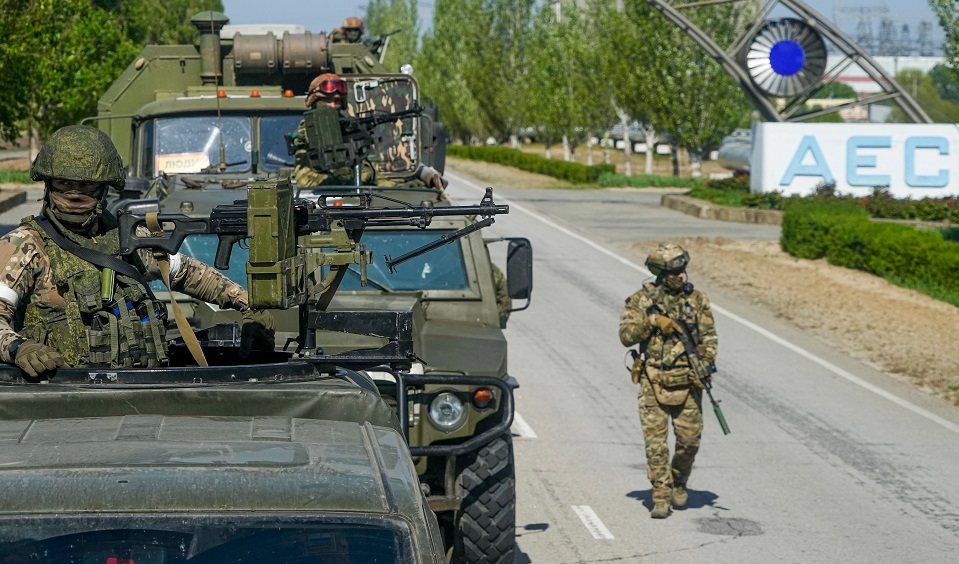