A group of unidentified miscreants robbed 15 bhori of gold and 300 bhori of silver from Molla Jewellers at Ishwardi in Pabna.

The robbery took place at the jewellery shop at Sahapur union under the upazila Sunday night.

Ashraful Islam Maruf, the owner of Molla Jewellers, said he closed the shop Sunday night and went home like other day. At some point of night, a group of thieves broke open the gate and entered the shop. The robbers also broke the safe-locker in the shop and took 15 bhories of gold ornaments, 300 bhories of silver jewelery and Tk 20 thousand in cash.

Shop owner Maruf said "The price of the gold and silver jewellery stolen from my shop is about Tk 10 lakhs. I will file a case in this regard."

Officer-in-Charge (OC) Arvind Sarkar of Ishwardi Police Station confirming the matter to media said police visited the spot after receiving the information. If written complaint is received, proper action will be taken after investigation, he added. 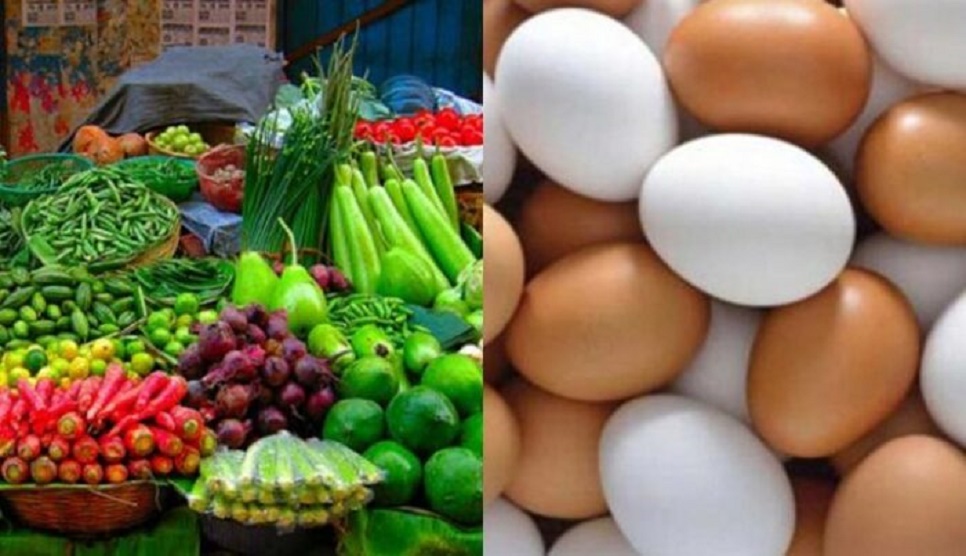 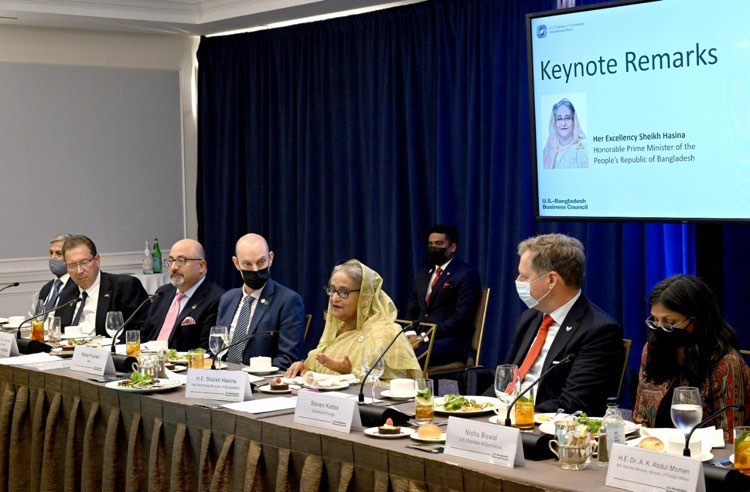 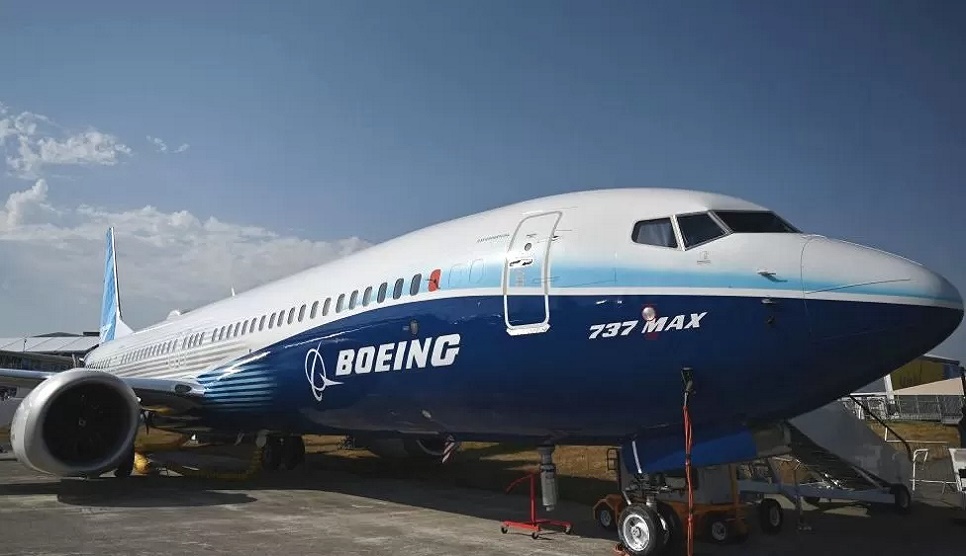 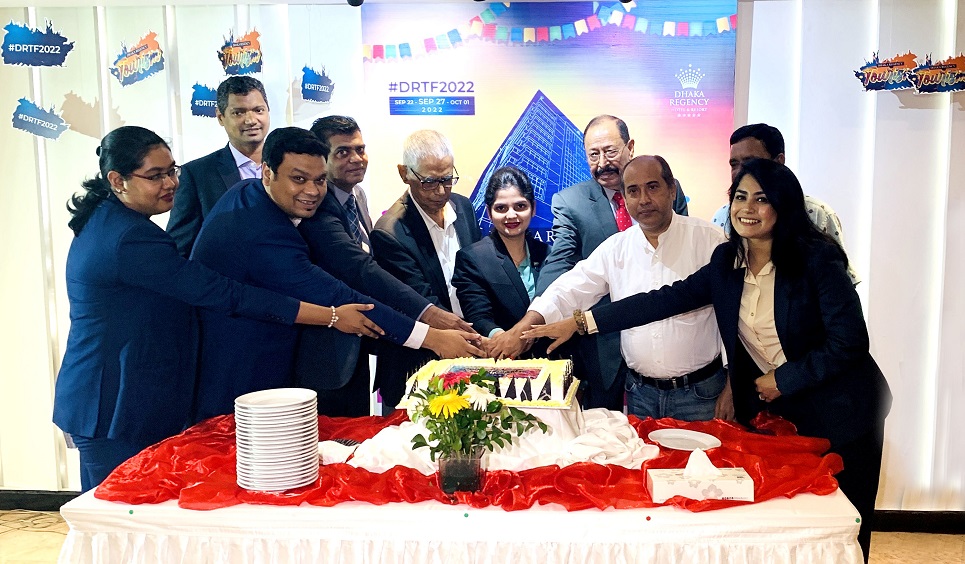 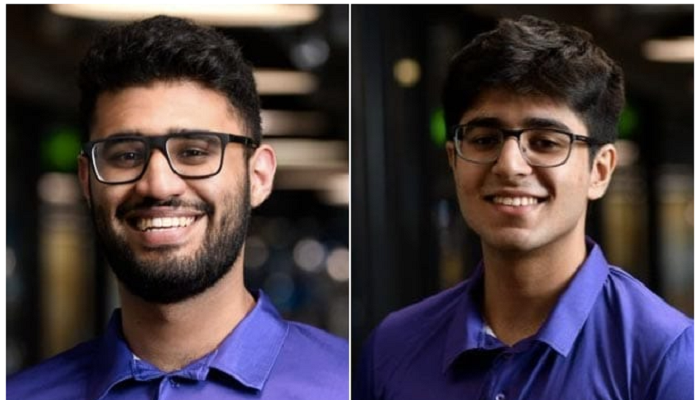 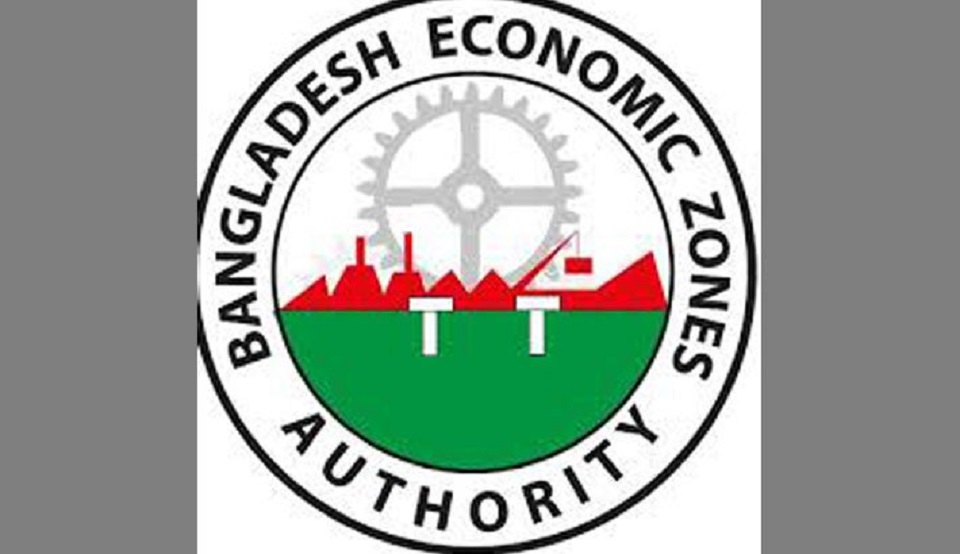 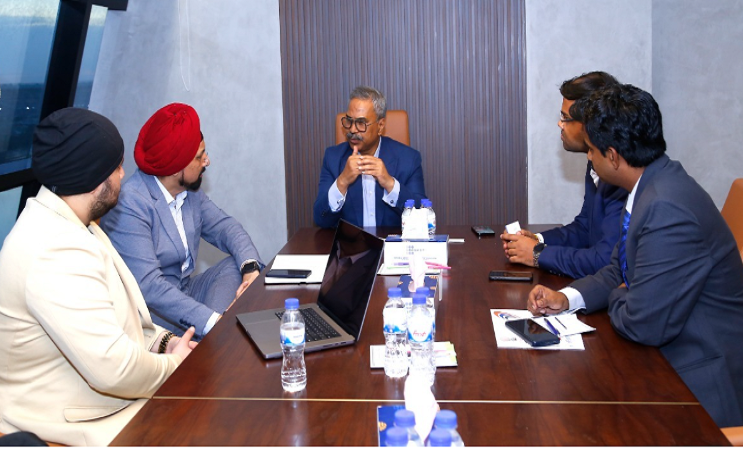 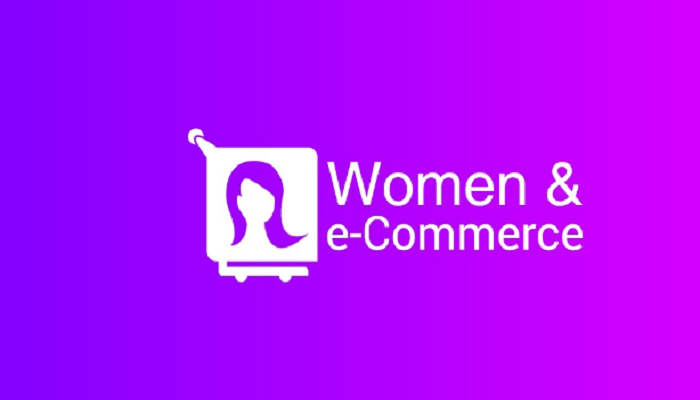