North Korea on Saturday slammed US House Speaker Nancy Pelosi over her recent visit to the heavily fortified Demilitarized Zone, calling her the "worst destroyer of international peace".

Pelosi, who visited Seoul earlier this week following a trip to Taiwan, became the highest-ranking US official to visit the Joint Security Area (JSA) between the two Koreas since then-president Donald Trump met North Korean leader Kim Jong Un there in 2019.

Prior to the JSA visit, Pelosi discussed the "grave situation" and growing threat posed by the North's nuclear weapons programme with her South Korean counterpart, National Assembly Speaker Kim Jin-pyo.

The pair called for "strong and extended deterrence against North Korea", and vowed to support efforts by Washington and Seoul to achieve Pyongyang's denuclearisation.

The North on Saturday denounced Pelosi for both her discussions with Kim and her visit to the JSA.

On top of the deterrence talks, Pelosi "made her appearance even in the joint security area of Panmunjom, utterly betraying the vision of the hostile policy of the current U.S. administration towards the DPRK," said Jo Yong Sam, an official at North Korea's foreign ministry, using the North's official name.

The JSA is the only spot along the tense, 250-kilometre (155-mile) frontier where soldiers from North Korea and the US-led United Nations Command stand face to face.

Pelosi's Taiwan visit, meanwhile, drew threats and massive military drills from China, which sees the self-ruled island as a part of its territory and has vowed to take it, by force if necessary.

The rebuke from the North comes about a week after Kim Jong Un said his country was "ready to mobilise" its nuclear deterrent in any future military conflict with the United States and Seoul. 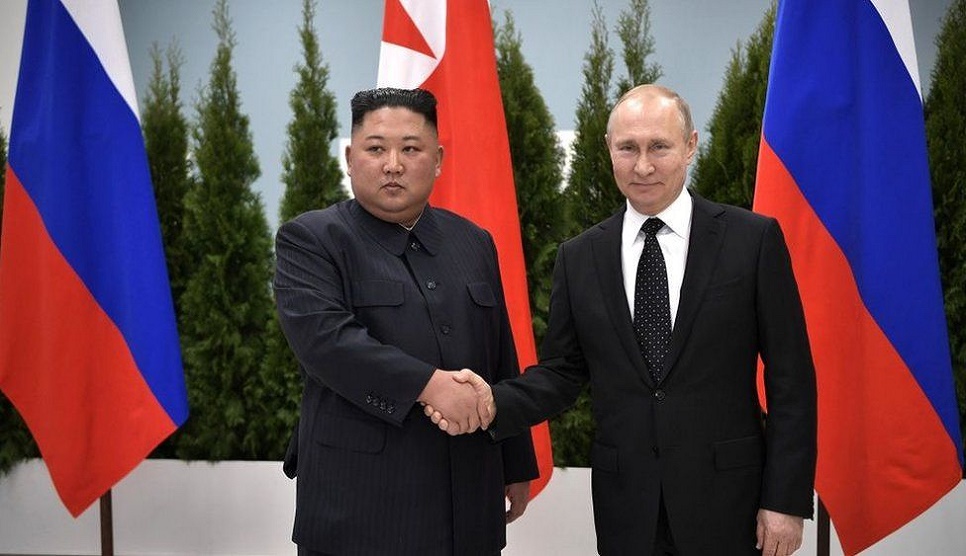 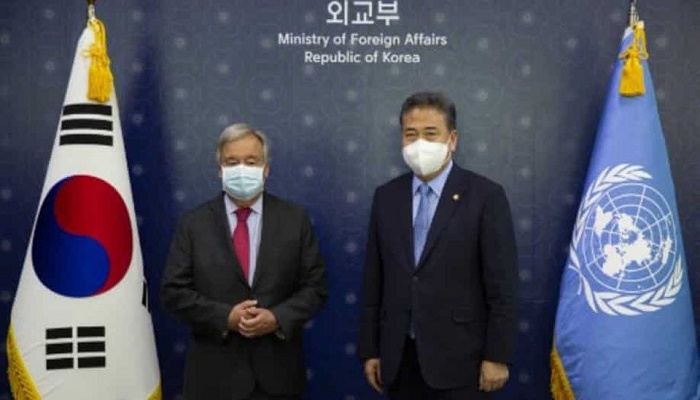 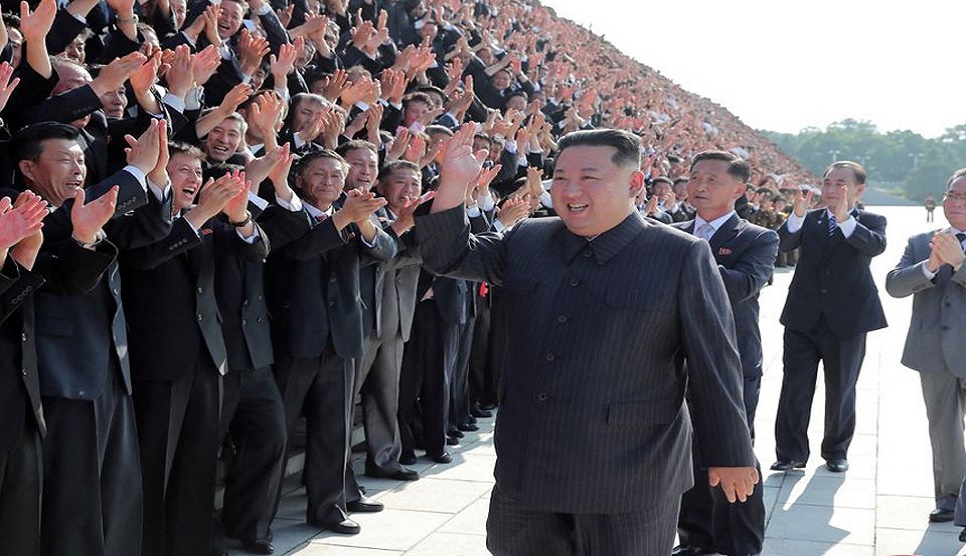 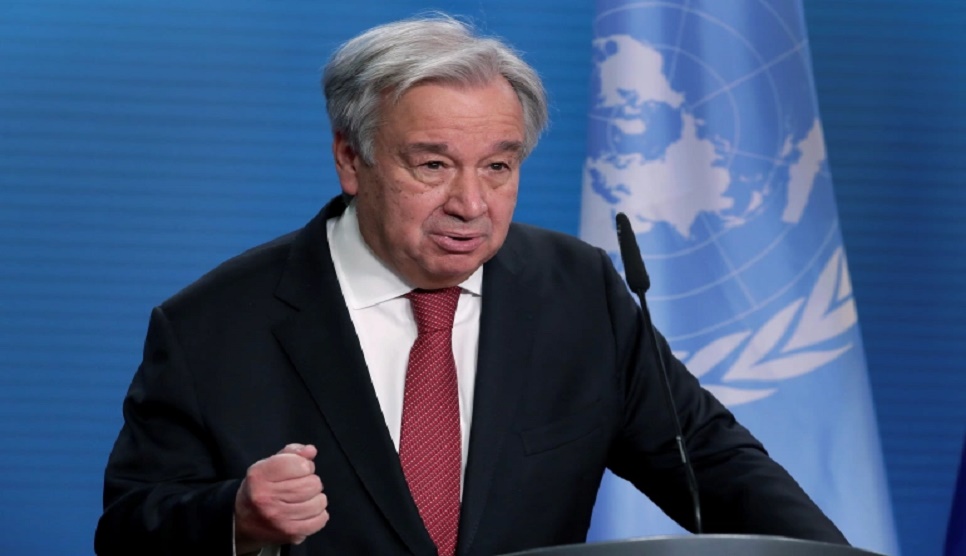 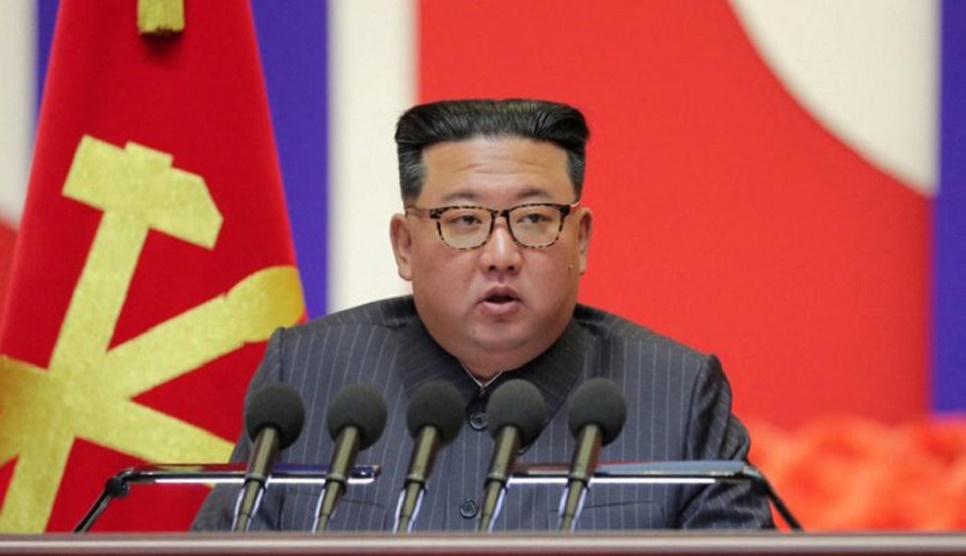 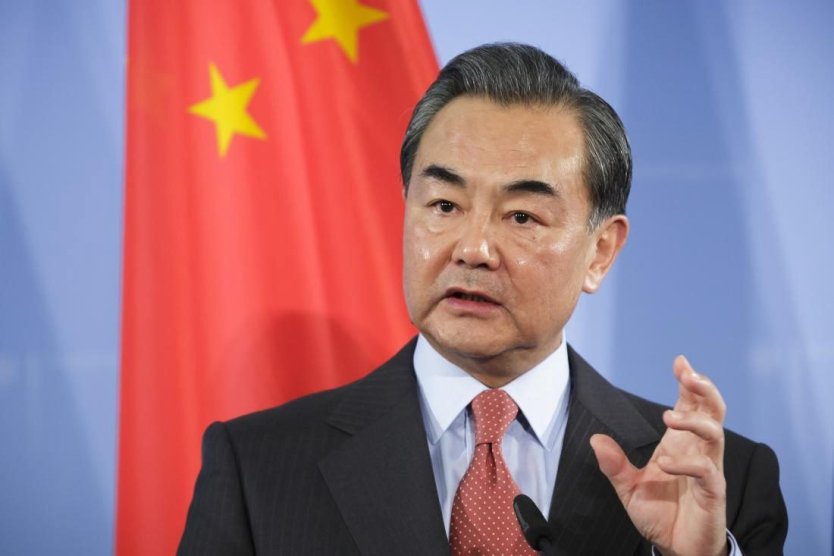