Capt. Sheikh Kamal has been assassinated along with Father of the nation Bangabandhu Sheikh Mujibur Rahman and most members of his families on the brutal night of Aug. 15 in 1975.

The 73rd birth anniversary of Sheikh Kamal were observed with due solemnity through holding of discussion and placing wreaths at his portraits at the chancery building.

Acting High Commissioner Md. Nural Islam led the officers and staff of the mission in laying the wreaths.

He later presided by a discussion meeting on the life and work of Sheikh Kamal at the chancery’s Bangabandhu conference hall.

In his speech Nural Islam recalled his memory with Sheikh Kamal and admired him for his exceptional capacity to organize sports, art and music after the 1971 War of Liberation. He also recalled Sheikh Kamal’s role during the liberation war when he acted as the ADC of Commander-in-chief Gen. MAG Osmani.

Nural Islam also said that Sheikh Kamal was an idol of modern fulfilled man among the then youth who got all his attributes from his family and these attributes were reflected in his personal, social and cultural life.

A documentary on the life of Capt. Sheikh Kamal also screened. A Special Munajat was offered seeking divine blessing for Sheikh Kamal and his family. 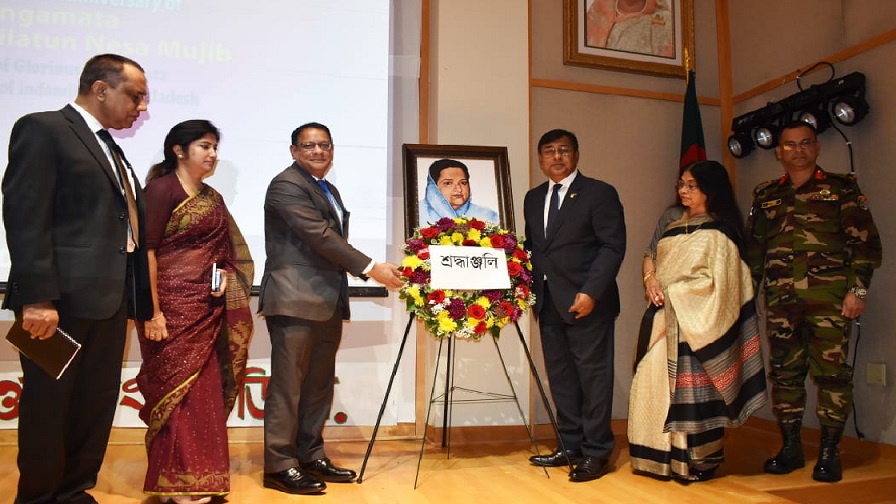 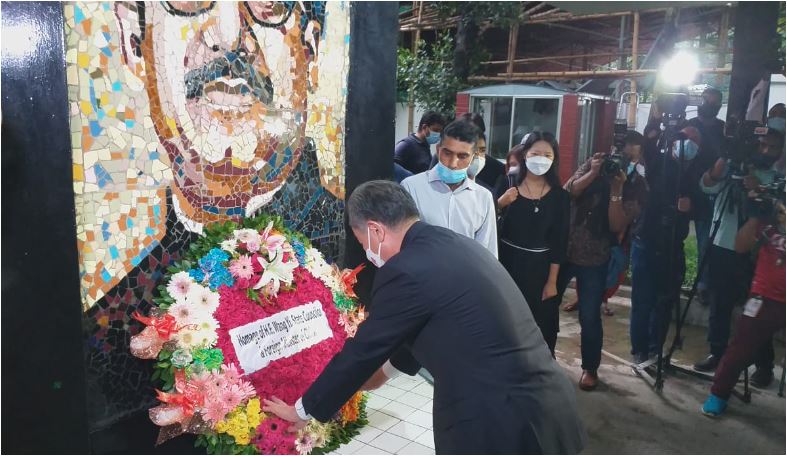 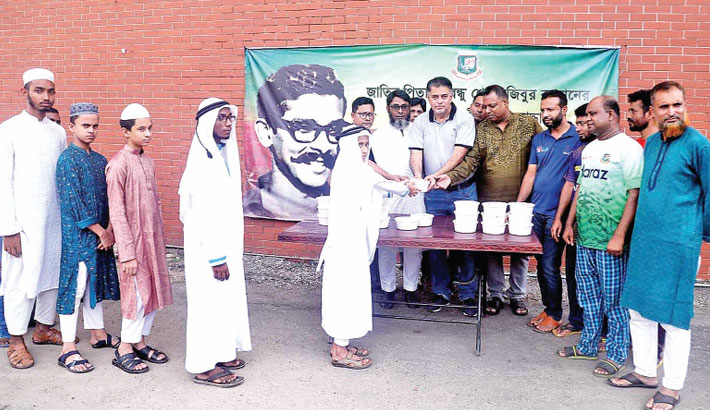 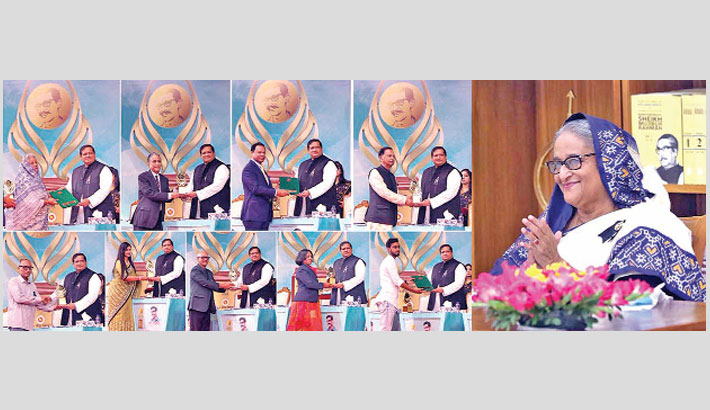