Bhasan Char, also known as Char Piya, is an island in Hatiya Upazila in Noakhali district. Until 2019 it was known as Thengar Char. It is located in the Bay of Bengal, about 6 kilometres from Sandwip island and 37 miles from the mainland.

In late 2020, the government began relocating Rohingya refugees from the Cox’s Bazar camps Bhasan Char. The Government had decided to relocate a total of 100,000 refugees in phases. As of April this year, 30,000, refugees have been taken to the island.

Bangladesh is currently hosting over 1.1 million Rohingyas in camps in Cox's Bazar and Bhasan Char. Most of them fled to this country since August 25, 2017, when the Myanmar military launched a brutal offensive targeting the Muslim ethnic minorities. 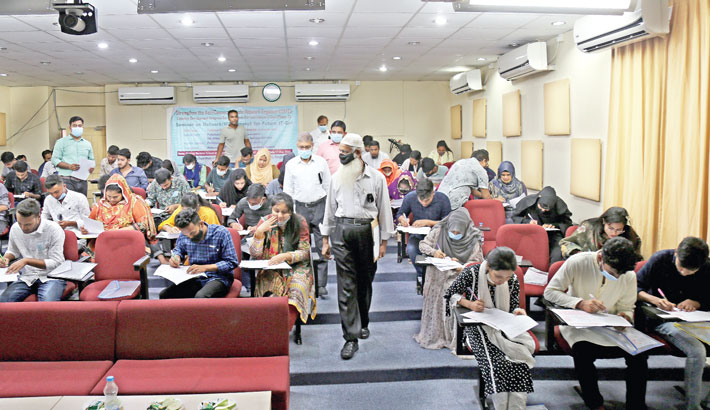 Vice-Chancellor of Mawlana Bhashani Science and Technology University Prof Dr Md Forhad Hossain along with other teachers visits an exam centre of ‘B’ unit (Humanities) entry test under 2021-22 academic session on the campus on Saturday. – SUN PHOTO 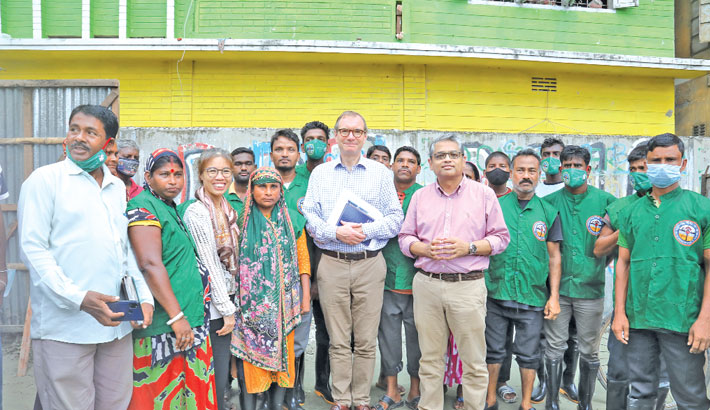 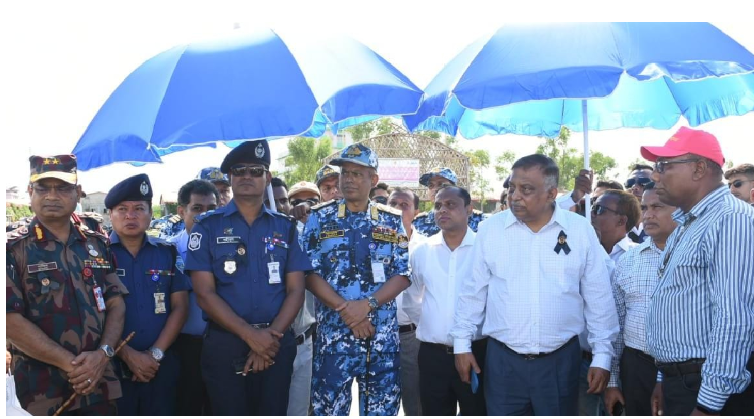 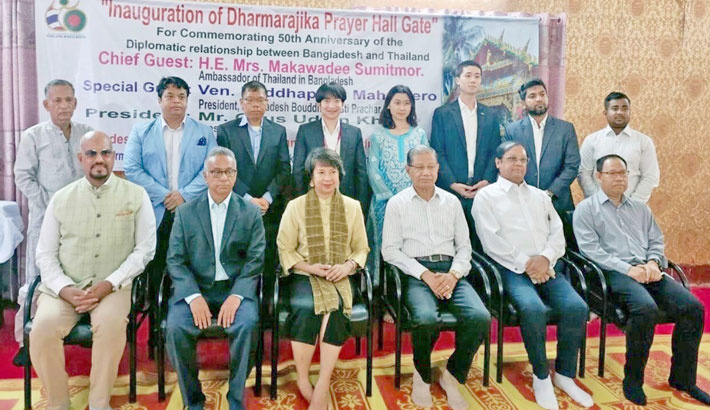 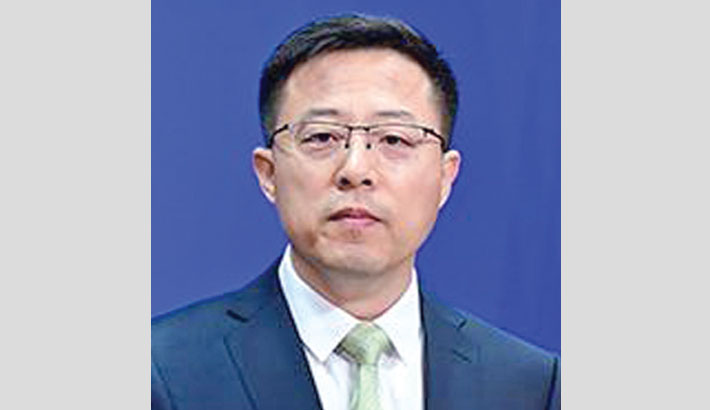 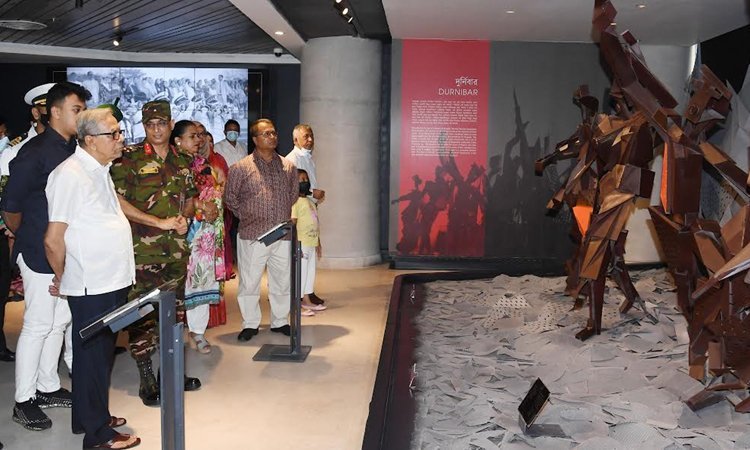