A huge nuclear power plant occupied by Russia during its invasion of Ukraine is "completely out of control", the head of the UN's nuclear agency says.

Rafael Grossi was quoted by the Associated Press news agency as saying the Zaporizhzhia plant needed an inspection and repairs.

"You have a catalogue of things that should never be happening in any nuclear facility," he said.

Europe's biggest nuclear plant is dangerously close to the fighting.

US Secretary of State Antony Blinken accused Russia earlier this week of using the plant, which it overran in March, as a military base to launch attacks on Ukrainian forces.

Ukrainian officials have said Russians station troops and store military hardware on the grounds of the power station on the Dnipro river in the south of Ukraine.

But a Russian-installed official in the region told Reuters news agency that Ukrainian forces were using Western-supplied weapons to attack the plant.

Yevgeny Balitsky said officials were ready to show Mr Grossi's agency, the International Atomic Energy Agency (IAEA), how Russians were guarding the nuclear facility while Ukrainians were allegedly attacking it.

When Russia seized the plant, its shelling of buildings there caused an international outcry.

The plant is still operating, with Ukrainian staff under Russian control.

At a news conference at the UN headquarters in New York, Mr Grossi said: "The situation is very fragile. Every principle of nuclear safety has been violated one way or the other and we cannot allow that to continue."

The IAEA's director-general said he was trying to put together a mission as soon as possible to visit the plant but this required the approval of both the Ukrainian and Russian sides, as well as UN authorisation, given the risks involved in visiting the war zone.

In June, Ukraine's state nuclear company said Ukraine had not invited the IAEA - and any visit would legitimise Russia's presence there.

This week, Mr Grossi said he and his team needed protection to reach Zaporizhzhia - which meant the co-operation of both Russia and Ukraine. "I'm pleading to both sides to let this mission proceed," he said.

IAEA contacts with staff at the plant had been "patchy" and the supply chain of equipment and spares had been disrupted, Mr Grossi explained to AP. There was also a lot of nuclear material which needed to be inspected, he added.

"While this war rages on, inaction is unconscionable," he said. "If an accident occurs at Zaporizhzhia Nuclear Power Plant, we will not have a natural disaster to blame - we will have only ourselves to answer to. We need everyone's support."

Accusing the Russians of using the plant as a "nuclear shield", Mr Blinken said: "Of course the Ukrainians cannot fire back lest there be a terrible accident involving the nuclear plant."

In 1986, northern Ukraine was the site of the world's worst nuclear disaster when a reactor at the Chernobyl plant exploded.

Russian forces also seized Chernobyl soon after the invasion on 24 February this year but withdrew after five weeks. Computers at the site were looted or damaged but actual nuclear equipment at the decommissioned plant was not affected. 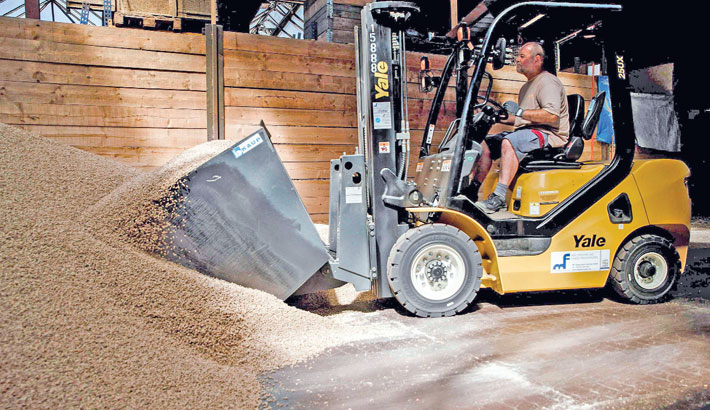 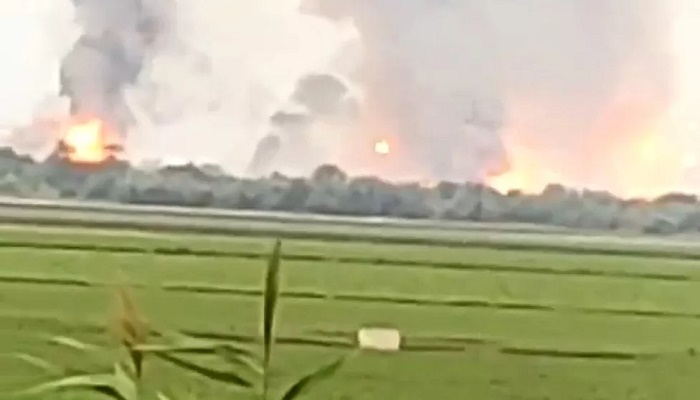 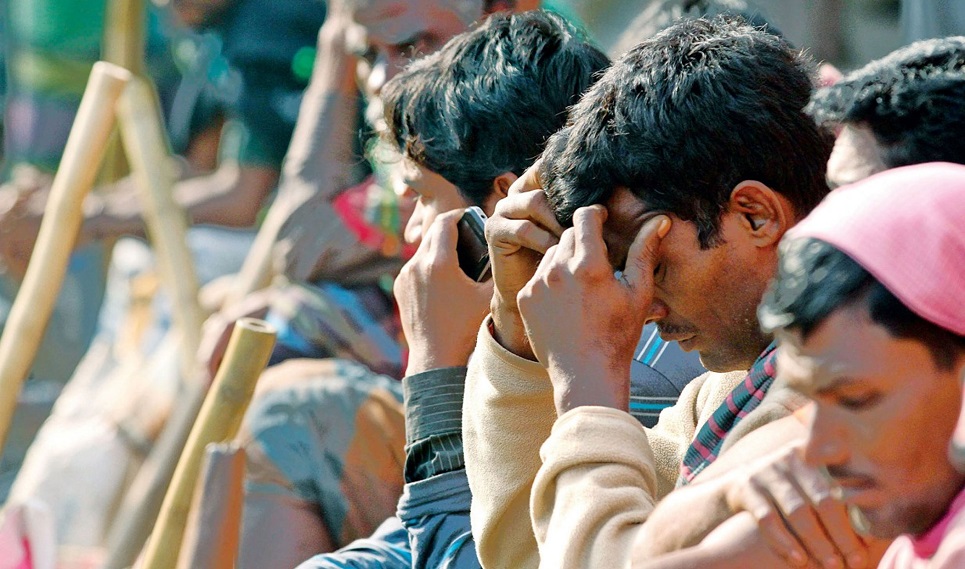 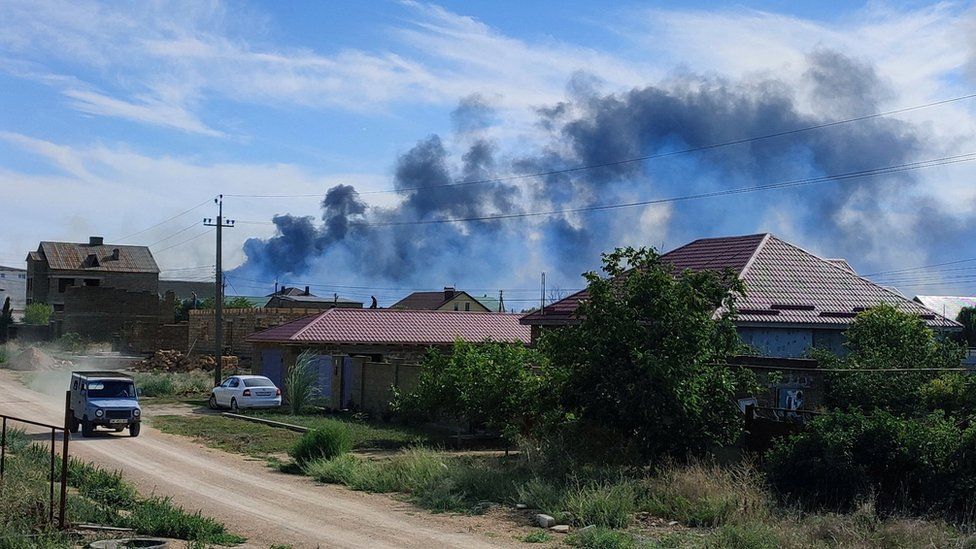 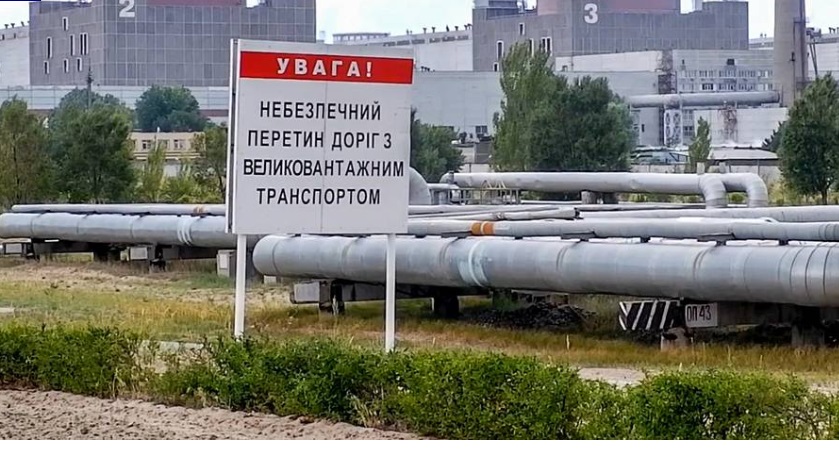 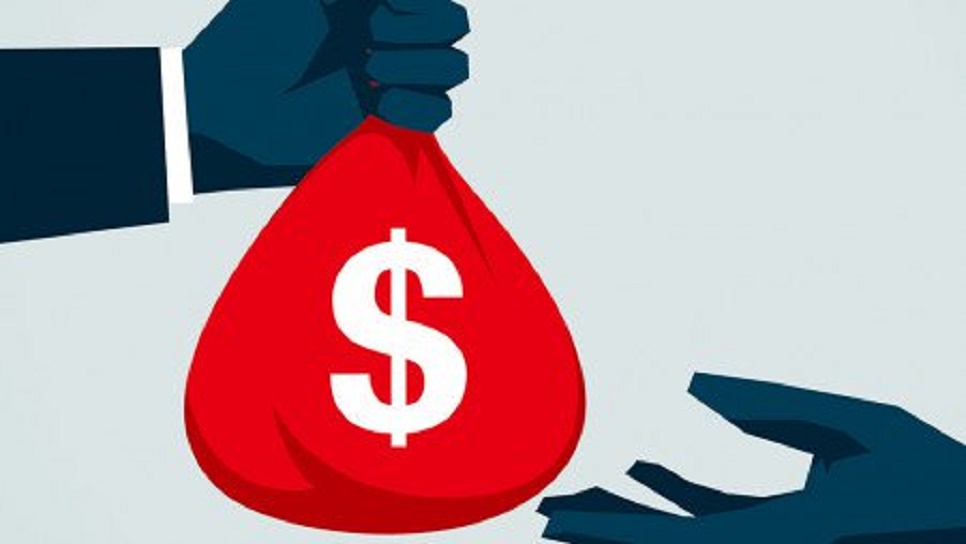 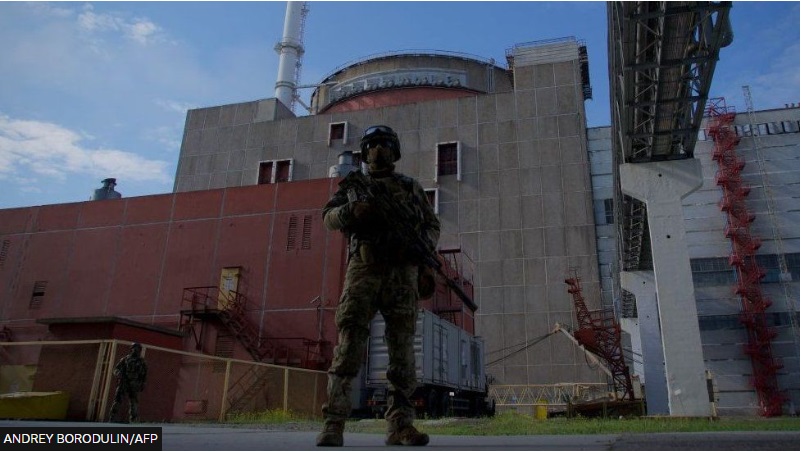 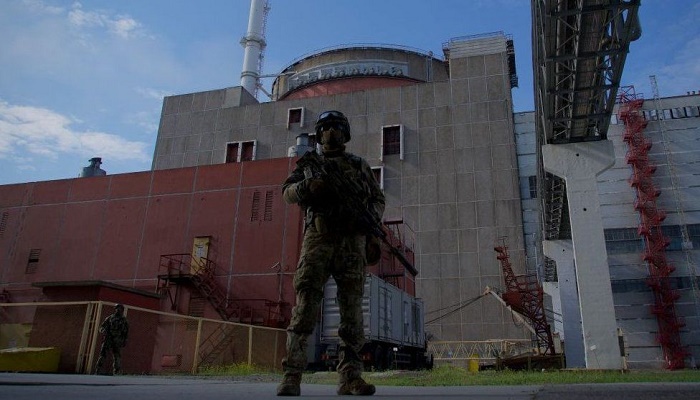