6 including ring-leader of fraudsters arrested from Mirpur

The Rapid Action Battalion (RAB) has arrested six, including the mastermind of a fraud ring from Mirpur area of the capital on Wednesday.

In a press conference at the RAB media center in the capital's Karwan Bazar at this morning, the commanding officer (commander) of the RAB-3 Lt Col Arif Mohiuddin Ahmed said that, a team of the RAB-3 raided the Mirpur area of the capital on Wednesday night, based on secret information, and held the gang.

The RAB official said that the ring was fraudulently extorting hefty sums of money from a large number of job candidates through fake recruitment notices posted on social media.

Necessary legal action has been taken against those arrested, said the RAB official. 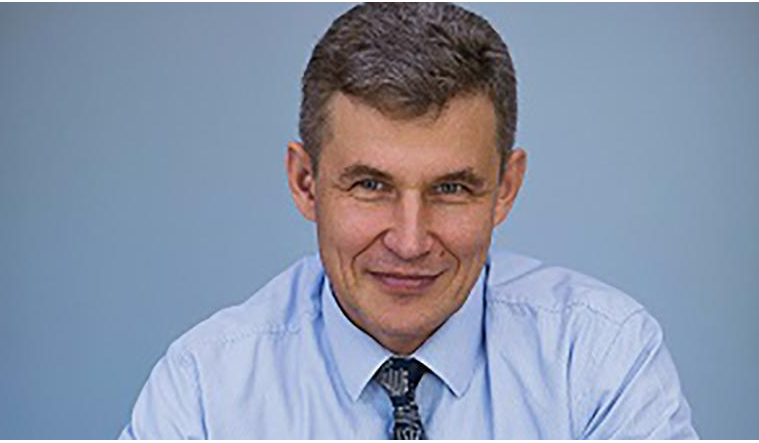