ECNEC postpones Tk 236-crore project of Teletalk to save dollars

The Executive Committee of National Economic Council (ECNEC) on Tuesday suspended a Tk 236-crore project of Teletalk on commercial introduction of 5-G services in the capital as a part of the government's austerity measures amid the global crisis.

But the Ecnec approved seven other development projects with the estimated cost of Tk 2,007.57 crore (only additional costs of the three revised projects were counted here).

The approval came from the Ecnec meeting held at the NEC conference room. Prime Minister and Ecnec chair Sheikh Hasina joining it through a virtual platform from her official residence Ganobhaban.

He said the Teletalk project was postponed as it would cost dollars from the country's reserve of foreign currencies but it is so much essential right now.

The minister said the project was not cancelled. It will be implemented later, he added.

The new project titled " Commercial Introduction of 5-G technology in the Teletalk Network in Dhaka Metropolitan area" involving Tk 236.54 crore was designed to implement by December 2023.

The largest project among four fresh ones approved in the meeting is "Land Acquisition, providing compensation to the victims and their rehabilitation in order to establish the divisional headquarters for Mymensigh Division Project" with the cost of Tk 1,224.81 crore.

Three other new projects are "Strengthening research activities of Bangladesh Institute of Nuclear Agriculture (BINA)" with the estimated cost of Tk 164.01 crore; "Procurement of Equipment and Machineries from Belarus for Selected Municipalities and City Corporations" with Tk 150.62 crore; and "Extension and Modernisation of Dhaka Central Drug Addiction Treatment Centre" with Tk 162.34 crore. 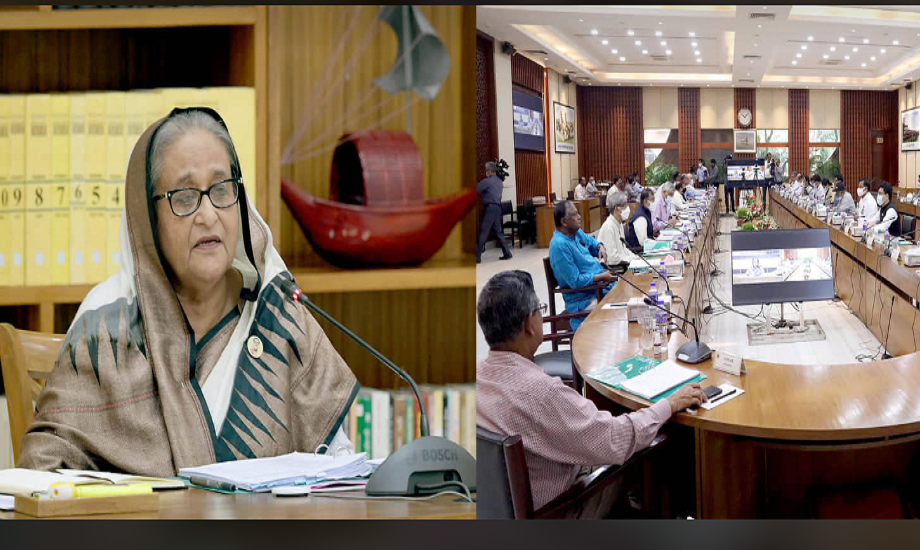 ECNEC postpones Tk 236-crore project of Teletalk to save dollars 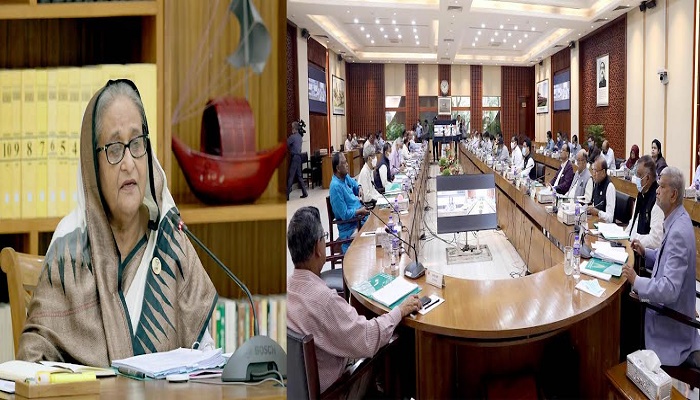 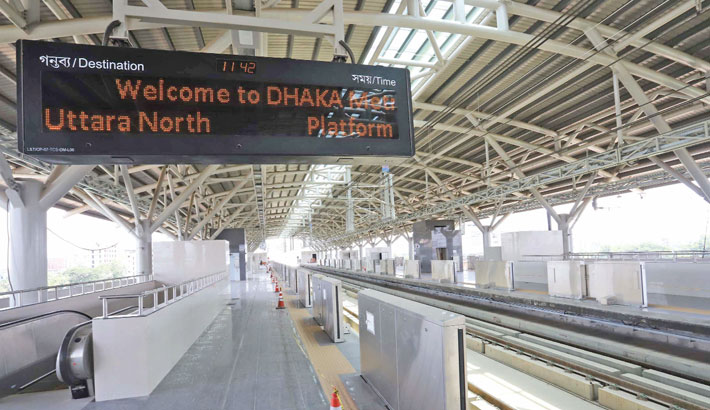 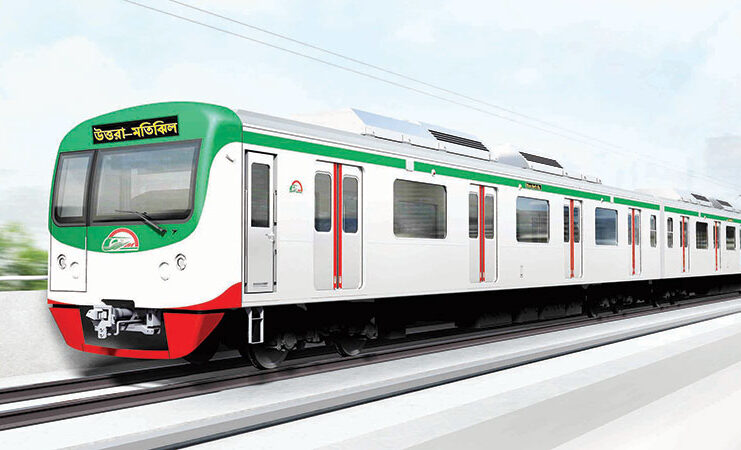 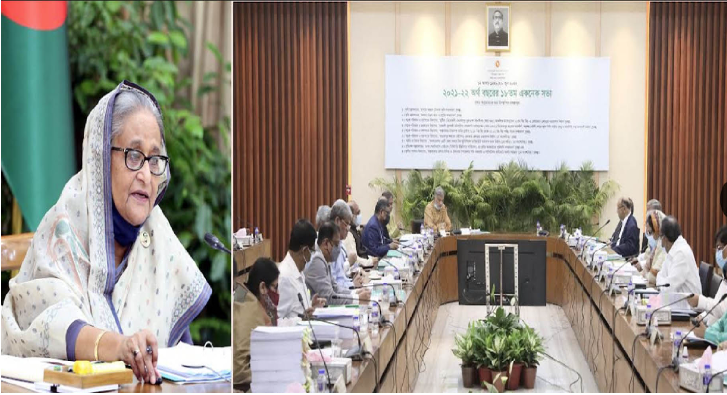