Bangladesh Under-16 team made a good start to their tour of Assam, a state of India, with a 10-wicket win over the hosts in the first three-day game at Amingaon Cricket Stadium in Guwahati today.

Bangladesh indeed confirmed the victory inside two days despite the continuous interruption of the rain. Assam Under-16 team, which opted to bat first, were dismissed for 77 in their first innings with Eklavya Sharma hitting highest 25 while Prabhal Kalita made 12. Devraj Sharma who scored 10 was the other one to reach double digit figure.

Bangladesh, however, though weren't good enough with willow, still got 80-run lead after being all out for 157 runs in their first innings. Hasanuzzaman struck 62 runs, smacking six fours and five sixes while Abdullah made 42. Debashis Sarkar contributed 23.

Assam, however, were skittled out for 80 in their second innings, leaving Bangladesh a winning shot just to win the game.

However, Jawad Abrar scored a boundary in the first ball to sail Bangladesh home.

The second and final three-dayer is scheduled for August 3-5 at the same venue while three one-day matches will be held on August 8, 11 and 13. 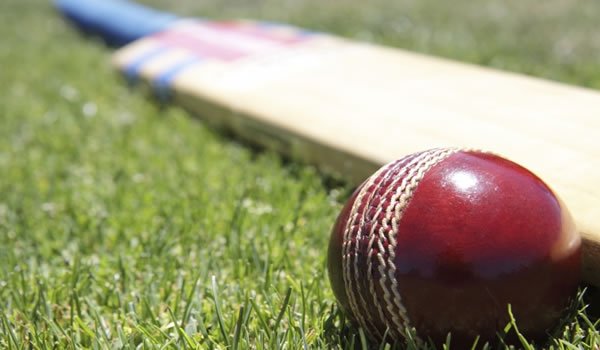 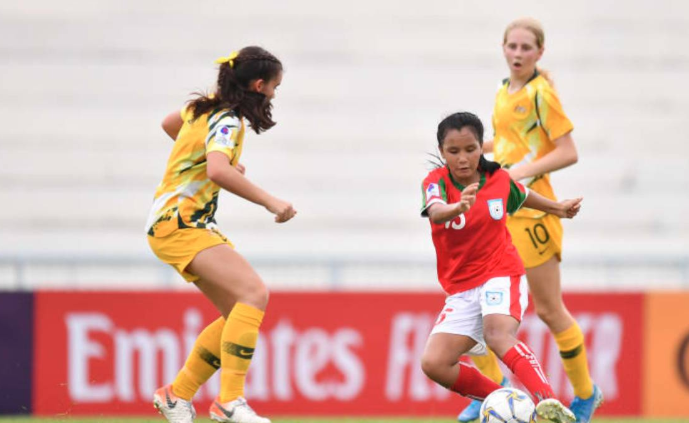 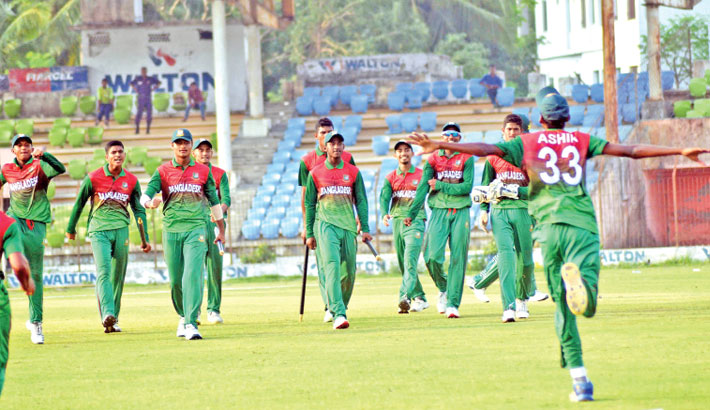 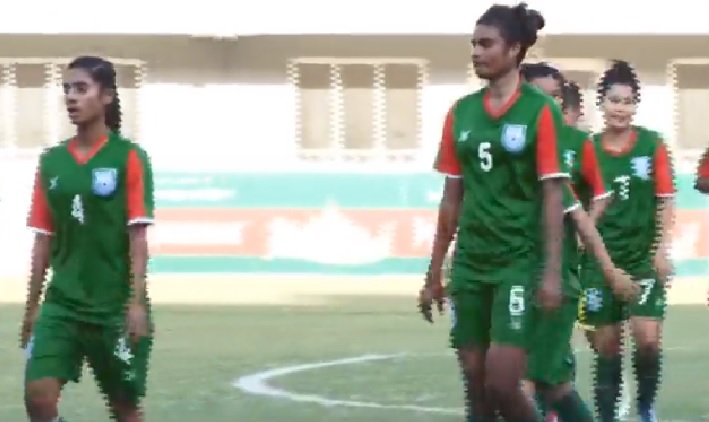 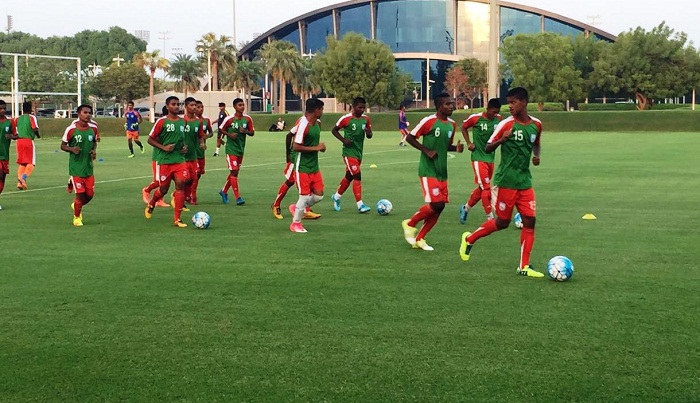