The Russia-Ukraine war has entered its sixth month and there is no end in sight as of now. The war has caused and is causing suffering to millions not only in Europe but across continents. Already 13 million Ukrainians have been forced to flee their homes and seek shelter in other countries of Europe. Earlier the western nations thought such wars can happen only in countries of Africa or Asia but now they have seen that war and misdeeds are not the monopoly of any country or region. Russia, which earlier thought that they could finish the war in a week or two, now has been proven wrong. It has again been proven that weapons or large army do not win wars, well-crafted strategy and purpose does. It has been proven previously in Vietnam, French Indo-China, Algeria, and Afghanistan and recently in Ukraine.

In a globalized world war causes misery not only in the country or region where it is taking place, the fallout could be much widespread adversely affecting countries in distant lands. The only beneficiaries of the current day wars are the arms manufacturing countries and they would do their best to prolong a war and if there is none they may invent one. Bangladesh’s Prime Minister in her recent statement has boldly reiterated this.

The war in Europe is causing economic hardship and adding to the misery to the common people virtually in all countries and governments are struggling to make the ends meet and minimize the suffering. In an extraordinary move the Cabinet in Pakistan in a desperate attempt to save the country from an impending economic collapse has decided to sell state asset to foreign countries. This is akin to selling the sovereignty of the country. In 2015 Greece decided something quite similar to what Pakistan has decided recently.

The crisis that has hit hard countries across continents includes rising cost of essentials, including the cost of energy and food, the galloping rise in the inflation rates resulting in the shrinking of global economy. Currently the inflation in US has hit 9.1 percent while Britain is struggling with an inflation of 9.4 percent. The food inflation in US has gone up to all time high and currently the food cost in US is 10.4 percent higher, the largest increase since 1981. According to CNBC, Americans are struggling to keep up with rising prices and putting less money aside for emergencies or long-term financial goals. The scenario in UK and continental Europe is quite similar that has compelled average consumers to slash their food budget substantially. With the winter around the corner, Europe, especially Germany, is facing a bigger crisis of gas supply as Russia has announced that it may reduce gas supply to Europe. If that really happens it may create a catastrophic situation in many countries of Europe. The winter can be very harsh in this part of the world.

Disregarding the fact that Bangladesh is part of global system, the current global crisis is being used in the country by a bunch of unscrupulous politicians, self-styled civil society members and few media houses to create a panic like situation in the country saying that everything has gone out of the control of the government. BNP leaders regularly demand that only resignation of the current government will solve the current problems. They fail to tell how. If that would be the case then most of the governments around the world will have to resign. They begin with the rising price of essentials, including food. Currently the inflation in Bangladesh hovers around 7.5 percent while India is struggling with an inflation of 7.4 percent, marginally a bit better than Bangladesh. However, food inflation in India has risen to 8.84 percent while in Bangladesh it averaged 6.28 percent.

In recent times the critics of the current government began a calculated tirade against the government because the foreign exchange reserve has come down below US$ 40 billion. Some has even gone to the extent of forecasting that Bangladesh is facing a Sri Lanka type economic crisis not realizing that the two countries have absolutely different type of economic portfolio. The size of economy is different and Sri Lanka is a country of only twenty two million   people,   slightly less than the population of greater Dhaka. The size of Sri Lanka’s economy is only US$ 83 billion while this is US$ 400 billion in the case of Bangladesh. Bangladesh also has a gold reserve of about 14 tonnes. Sri Lanka’s main source of income is from tourism which virtually remained shut for more than two years due to Covid-19 pandemic.

The country’s Prime Minister on Wednesday announced that the foreign exchange reserve of Bangladesh as of now is enough to meet up to nine months of import bills.

Another important issue that has been in the news in the recent times is the power rationing which involves power supply to domestic consumers to industrial and business users. Again the opposition political parties which includes not only BNP but also some left oriented parties came on the stage and began blaming the current government for the power shortage and as usual demanded that the current government should resign immediately refusing to acknowledge that currently most of the developed and developing countries in the world are practising load management of power which includes complete shutdown to differential power consumption charges at different time of the day and power rationing.

The problem is not the insufficient power generation capacity but it is more of making the input needed for the generation of power available. Bangladesh primarily uses diesel, coal, biomass, bio fuel and natural gas to generate electricity. Of these diesel and coal have to be imported and today with the rising price of dollar the cost of imports of these inputs have risen substantially. Till 2012 the country’s electricity production was dependent to a great extent on gas (90%). Currently dependency has come down to 62% as the government in last ten years managed to diversify its energy input requirement. Once the Rooppur nuclear plant and Rampal coal based power plant come into production the country’s perennial power production problem is expected to ease to a great extent. Ironically when government decided to install a nuclear power plant in Rooppur and the coal based power plant in Rampal the critics and environmentalists came down heavily on the government not realising the fact that the present day nuclear power plants are of new generation and their safety is much higher that it was in the eighties when the Chernobyl nuclear power plant accident happened in former Soviet Union in 1986. The environmentalists spelt environment catastrophe when the present government decided to establish the Rampal coal based power plant in the north of the Sundarbans. Experts tried to explain why current day coal based power plants are more environment friendly than their predecessors. But it was not enough to convince the critics. Today countries like Germany which were champions of environment protection and reducing its dependence on use of coal for generating electricity are reopening many of its decommissioned coal based power plants fearing the Russian threat to shut down their gas supply to Germany. Energy prices have risen all over the world, more so in Europe and Americas and the per capita energy consumption in the EU countries and US and Canada are the highest in the world due to extreme winters and hot summers.

The most shameful incident was perhaps created by some print media. One such media in its online version on last Tuesday announced that Bangladesh has a petroleum stock only for 13 days while the country’s octane stock will last 11 days. The news spread like wildfire as the news bits were picked up by social media users. The Prime Minister and the BPC came down with the facts and said that such misinformation only confuses people and goes against the public interest. In clear terms they said there is no reason to panic on these misinformation and rumours as petroleum and octane are produced locally as by-product of natural gas. Only diesel, jet fuel and furnace oil needs to be imported and that too in crude form which is refined into finished product in the government owned Easter Refinery and few private sector refineries. On Friday a widely circulated Bangla daily which has the habit of finding fault with everything the government does, in its front page lead ‘disclosed’ it is true that the power generation capacity has increased in the country but at the same time the loss in this sector has increased too. Power is a public good in any country like Bangladesh and needs to be subsidized more so when this power is used for the benefit of people in general. For example, diesel supply to farmers or to the railways are subsidized heavily and if that was not the case the price of agriculture products and cost of travel by train would escalate manifold. These are simple examples why the energy sector may not be profitable in even distant future. But one truth needs to be acknowledged that the corruption in sector like power adds substantially to its revenue loss. This is also true in the case of other public utilities.

With the general election coming up next year there will be continuous attempts to discredit the present government from different quarters. There will be barrage of misinformation and rumour that will confuse the people. This can only be met with correct information from the government and ensuring transparency in the public interest activities of the government. As of now there is no reason to panic. Bangladesh’s overall condition is much better than many countries in this critical time. 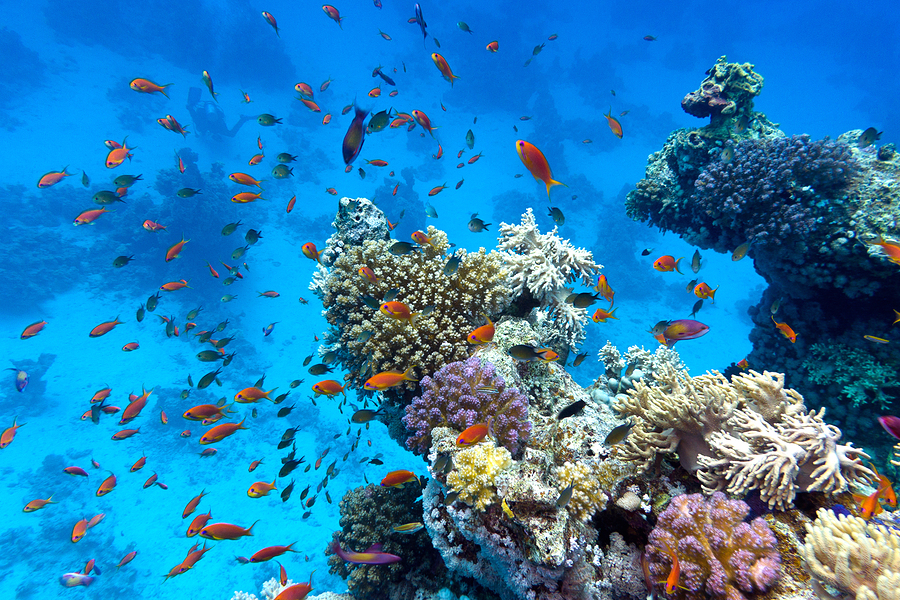