Moviegoers drifted with the wind of "Hawa" as Mejbaur Rahman Sumon's debut film, one of the most-anticipated Bangladeshi cinemas in recent times, hit theatres of the country Friday.

Despite not being released during any major festivity, the film garnered an overwhelming response from the audience before and after its release. On the first day of its screening, Hawa hit 23 theatres all over Bangladesh and had 66 houseful shows.

Tickets were sold out in most of these theatres almost two-three days ago. Massive crowds, eager to set sail with Hawa, were seen in front of the ticket counters in almost every theatre.

There will be 26 showings of Hawa at Star Cineplex on its opening day. This is the first time that a movie will have this many showings upon its launch at the Cineplex, whose website was down due to the volume of people trying to buy tickets.

"After so many days, Bangla movie fans have been to the cinema in such big numbers," Star Cineplex Senior Manager (Media and Marketing) Mesbah Uddin Ahmed told UNB.

"Although there is a big audience for foreign films, Bangla films are now thriving as well and we feel really proud to see massive crowds of movie fans. I hope they will keep coming back to watch Bangla movies."

"Our film has had houseful shows across the country. I am overwhelmed. I have not seen this kind of hype around a movie in the last two decades," Chanchal Chowdhury, who portrays the role of Chan Majhi, the leader of a group of fishermen stuck on a fishing boat, told the media after the screening of Hawa at Star Cineplex, Bashundhara City.

"Only those who watch Hawa will realise what we had to go through to bring the movie to the theatre. It has never been easy."

"Now many people are coming to the movie theatres to watch the result of our hard work and determination. There cannot be a greater reward than this for us," Chanchal said.

Outside Dhaka, Hawa is being showcased in Sena Auditorium in Savar, Cinescope in Narayanganj, Silver Screen, Sugondha, Cinema Palace in Chattogram, Shankha Cinema and Liberty Cineplex in Khulna, Rupkotha in Pabna, Roots Cineclub in Sirajganj, Shapla in Rangpur, Modhuban Cinema and Momo in Bogura, Chhayabani in Mymensingh, and Borsha Cinema in Gazipur, and Grand Sylhet Cineplex in Sylhet.

Hawa revolves around a river gipsy girl who appears unannounced on a fishing boat that has become trapped in the middle of the ocean while narrating a metaphysical story. The film features Chanchal, Nazifa Tushi, Sariful Islam Raaz, Sumon Anwar, Nasir Uddin Khan, and Sohel Mondal in the lead roles.

Produced by Sun Music and Motion Pictures and distributed by Jazz Multimedia, Hawa's song "Shada Shada Kala Kala," written and tuned by Hashim Mahmud, and "E Hawa," Meghdol's tribute to the film, swayed the nation towards the movie. 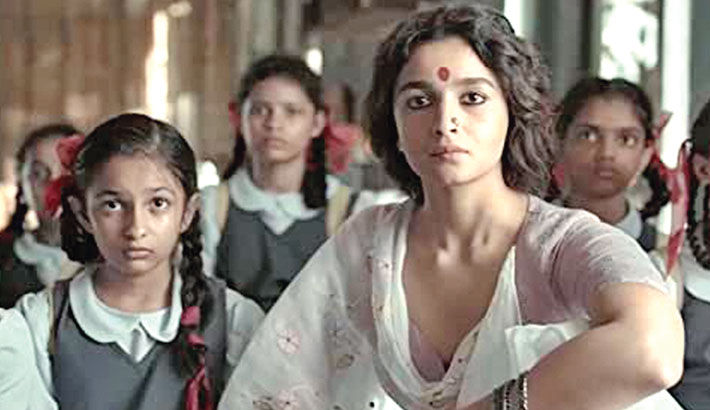 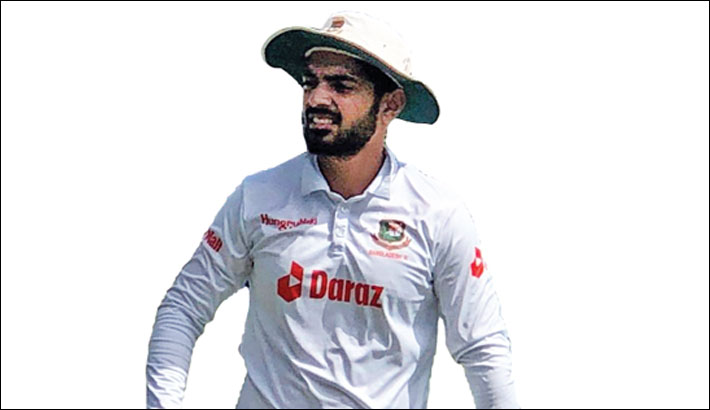 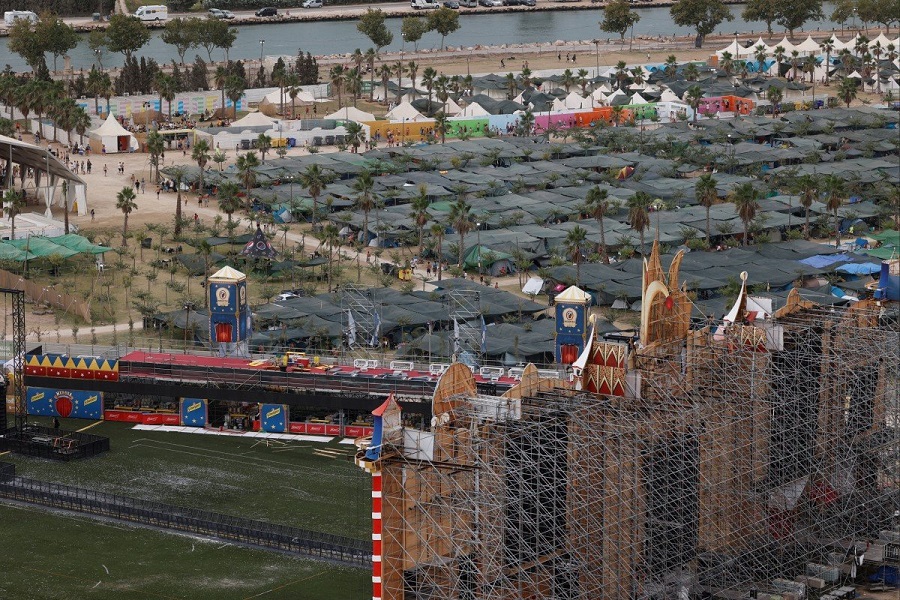 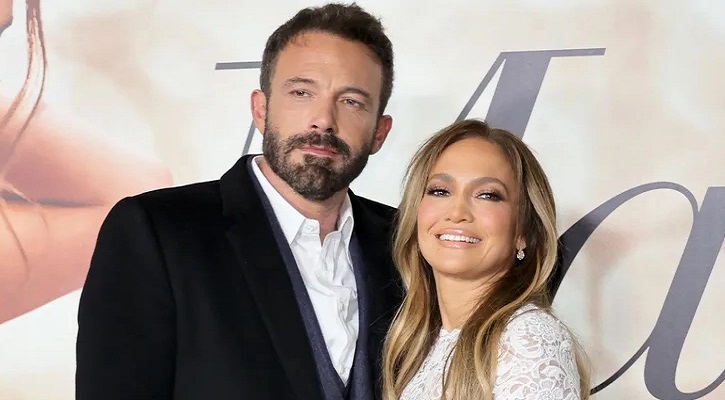 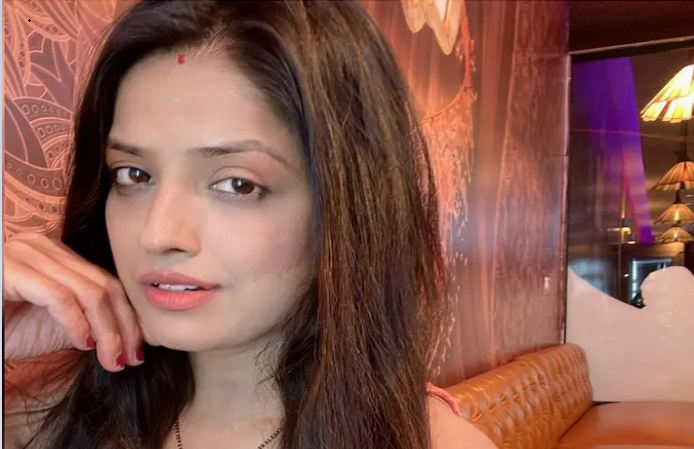 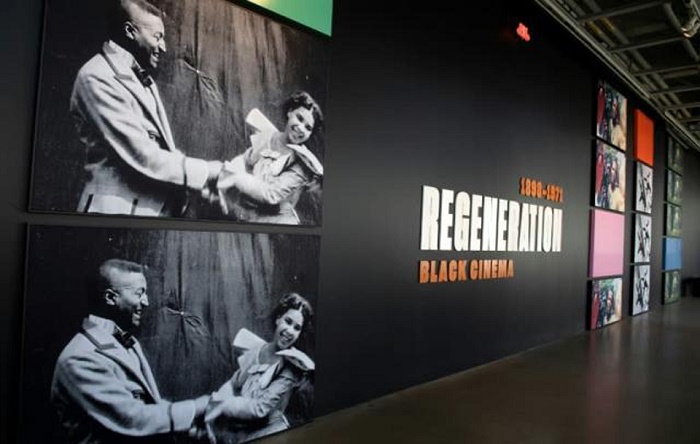 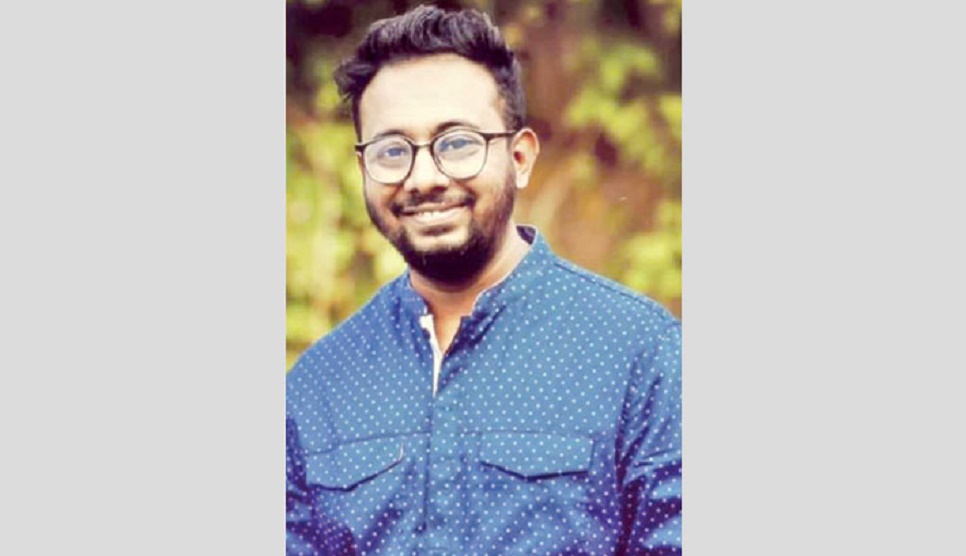 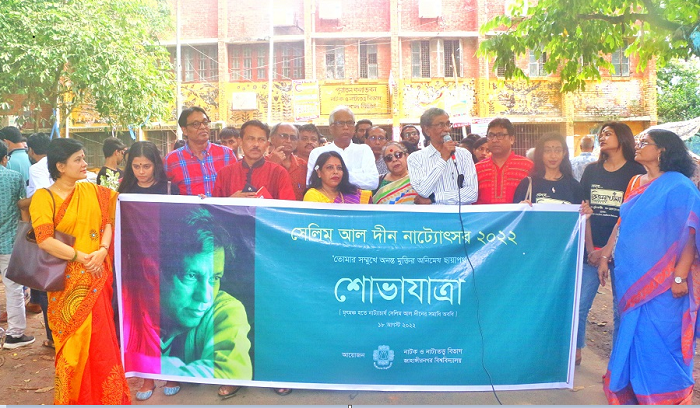 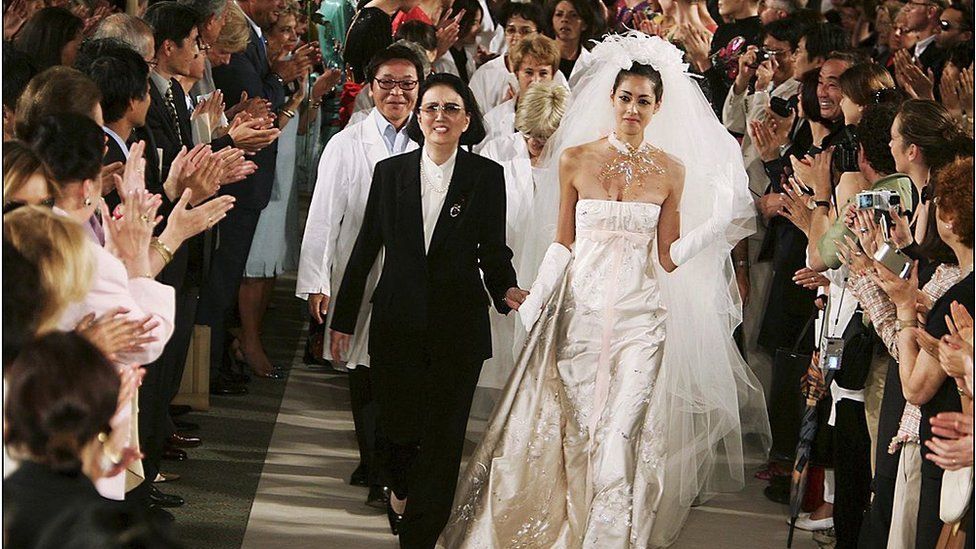 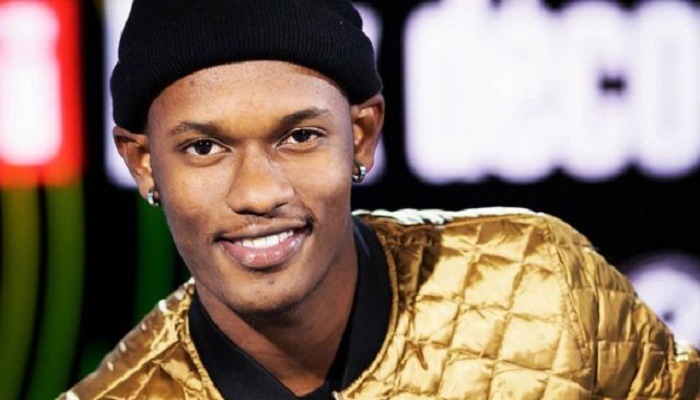