During his trip to France to meet President Emmanuel Macron, Saudi Arabia's Crown Prince Mohammed bin Salman is staying at a lavish chateau dubbed "the world's most expensive home" when he purchased it in 2015.

The Chateau Louis XIV in Louveciennes outside Paris is a new-build mansion intended to mimic the extravagant luxury of the nearby Versailles Palace, once the seat of the French royal family.

The 7,000-square-metre property was bought by an undisclosed buyer in 2015 for 275 million euros ($300 million at the time), leading Fortune magazine to call it "the world's most expensive home."

Bin Salman, 36, was reported two years' later by The New York Times to be the ultimate owner via a series of shell companies.

Local government officials confirmed to AFP that the controversial heir to the Saudi throne was staying at the property ahead of his dinner with Macron later on Thursday.

Reporters outside the perimeter wall saw security personnel in suits guarding the entrance and a large police presence, including half a dozen vehicles.

Macron and bin Salman were set to meet at the more modest Elysee presidential palace later Thursday for talks that critics in France view as inappropriate. 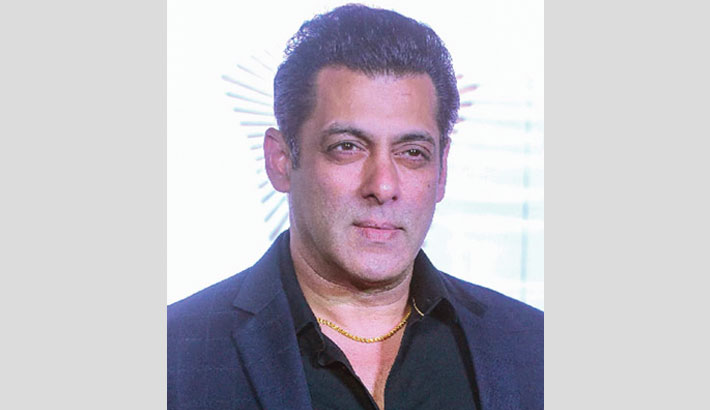 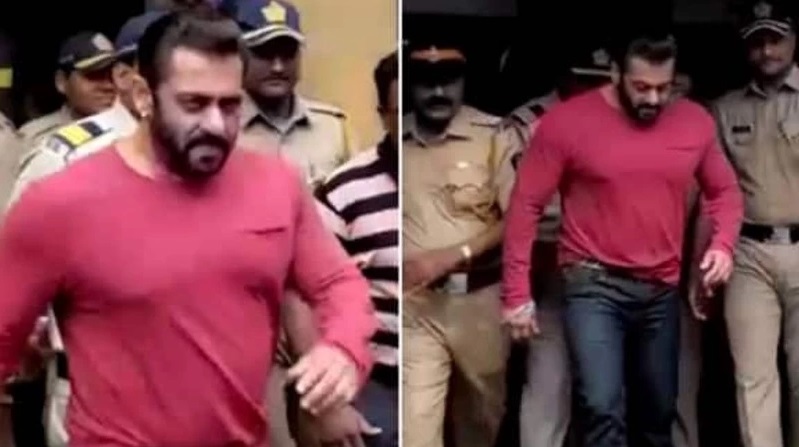 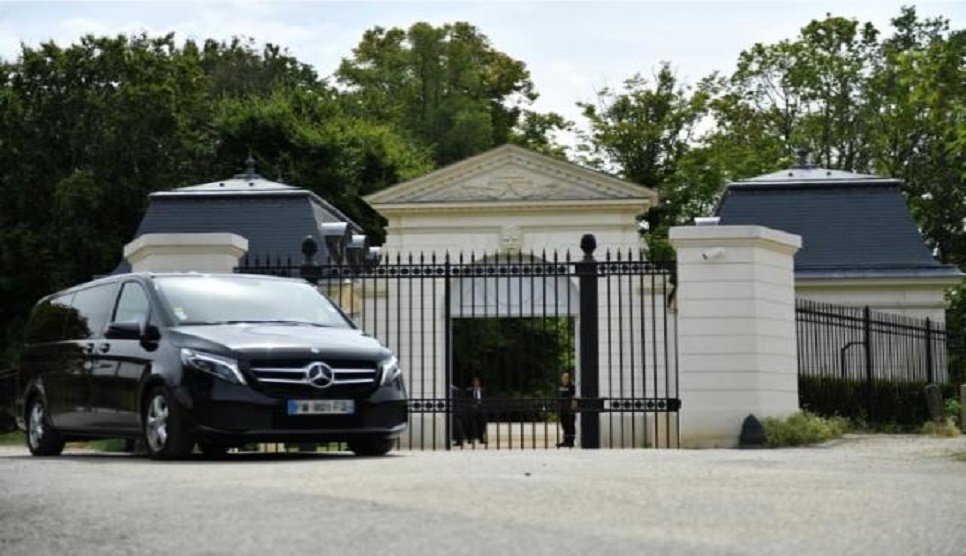 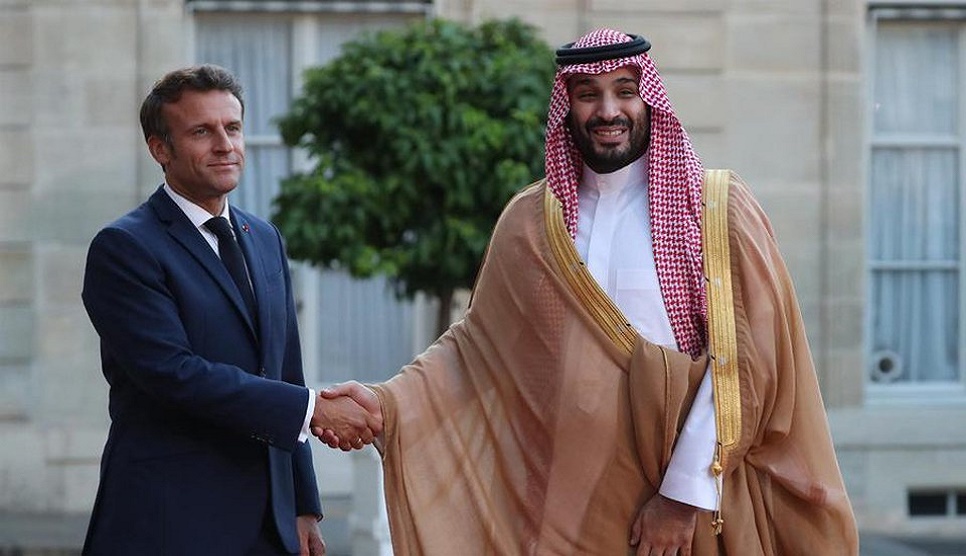 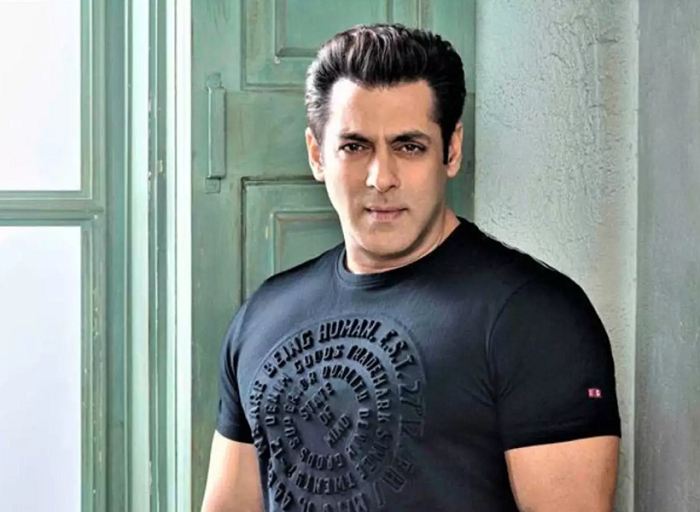 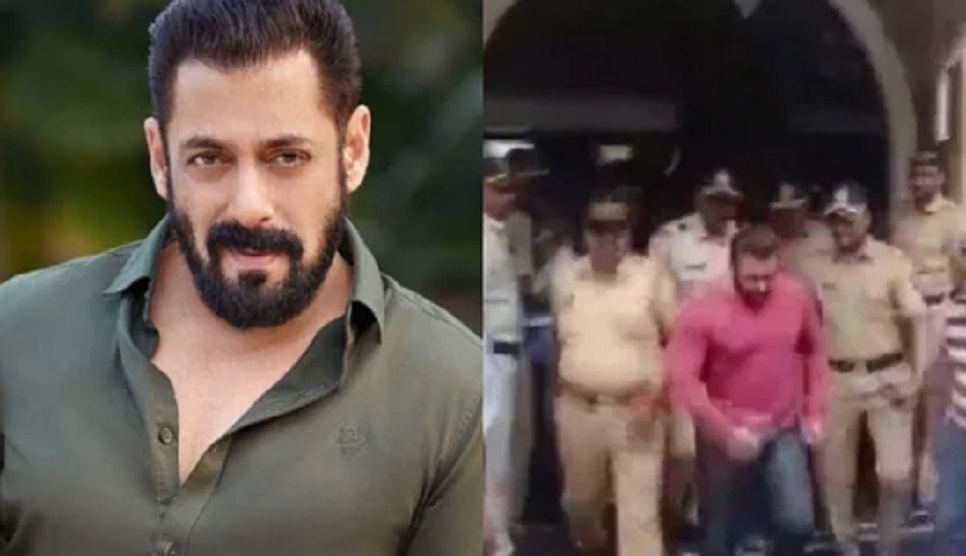 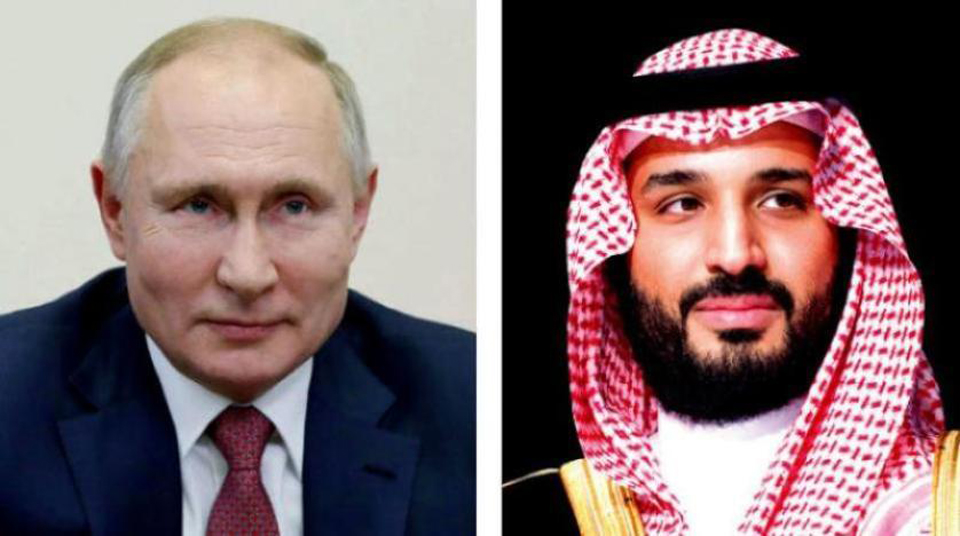 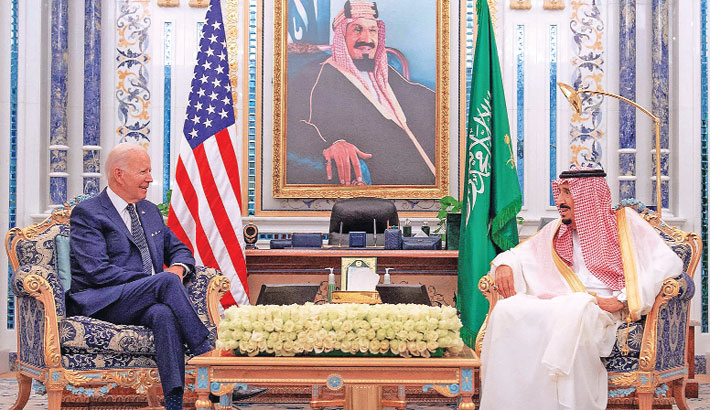 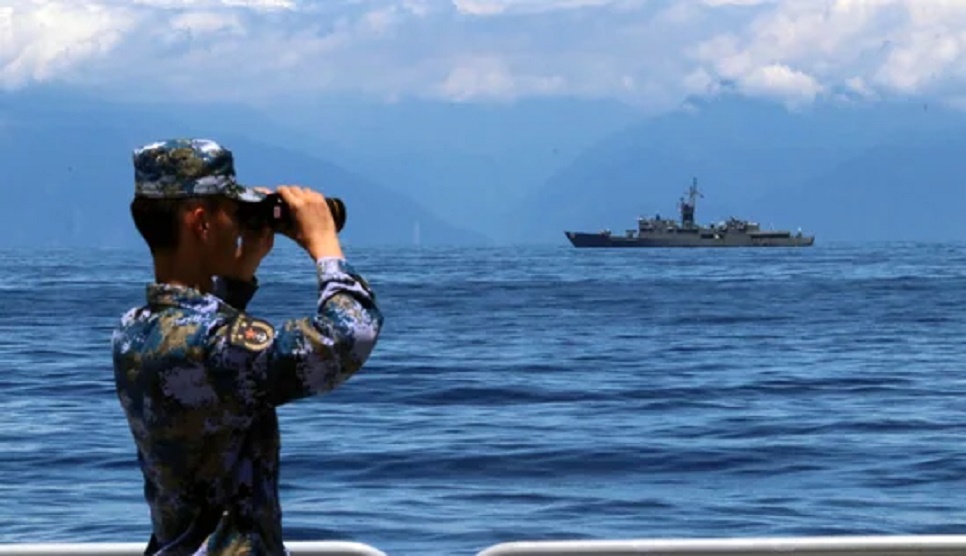 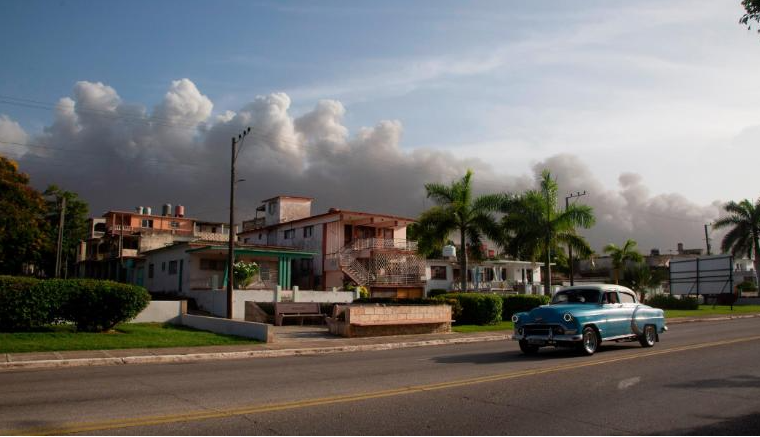 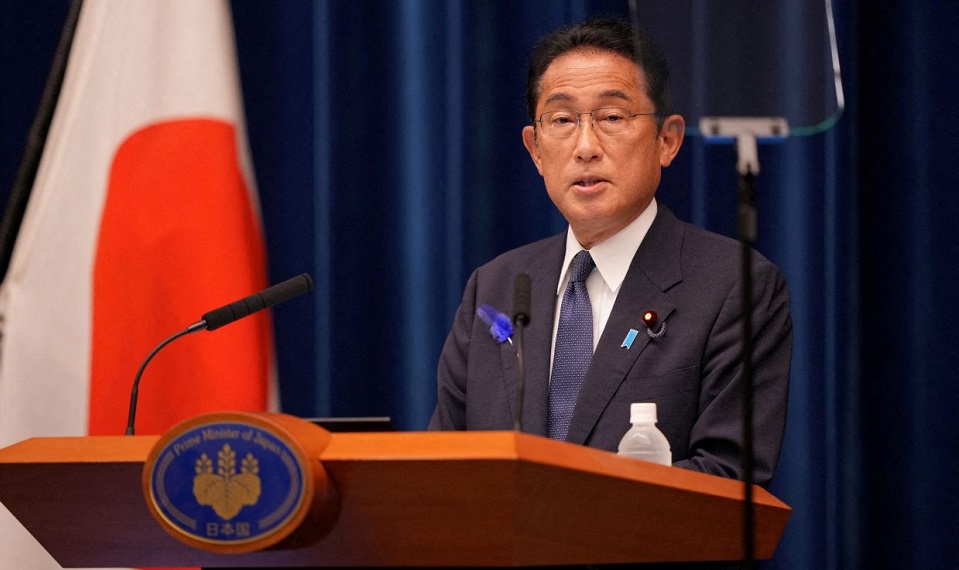 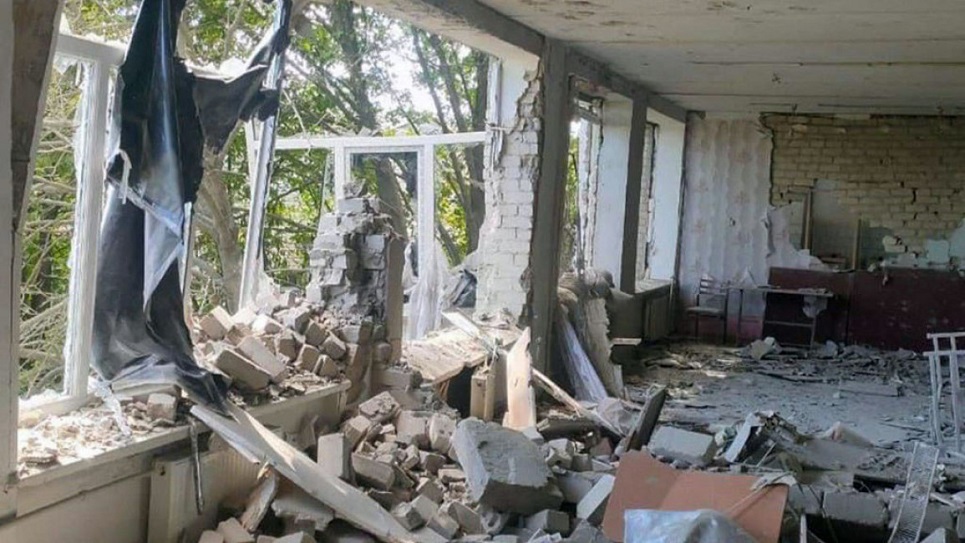 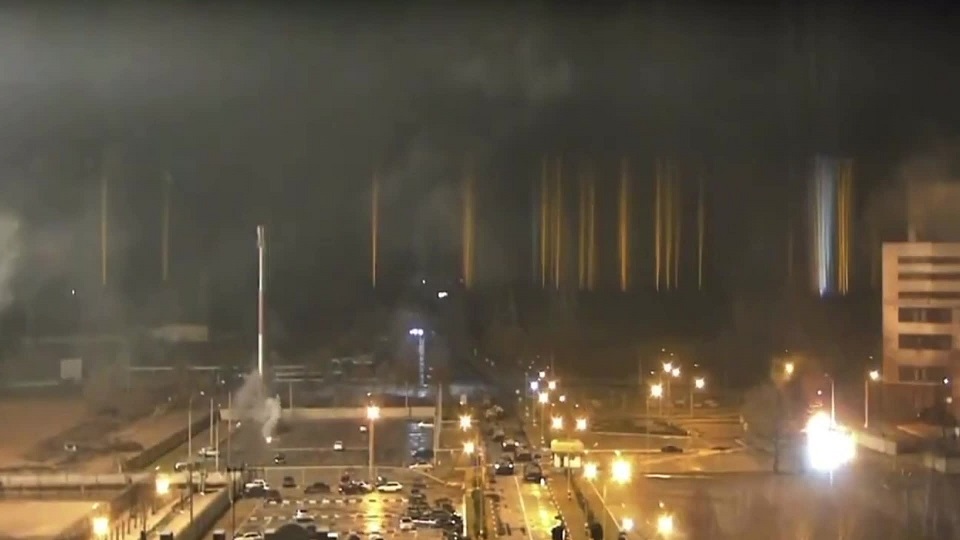 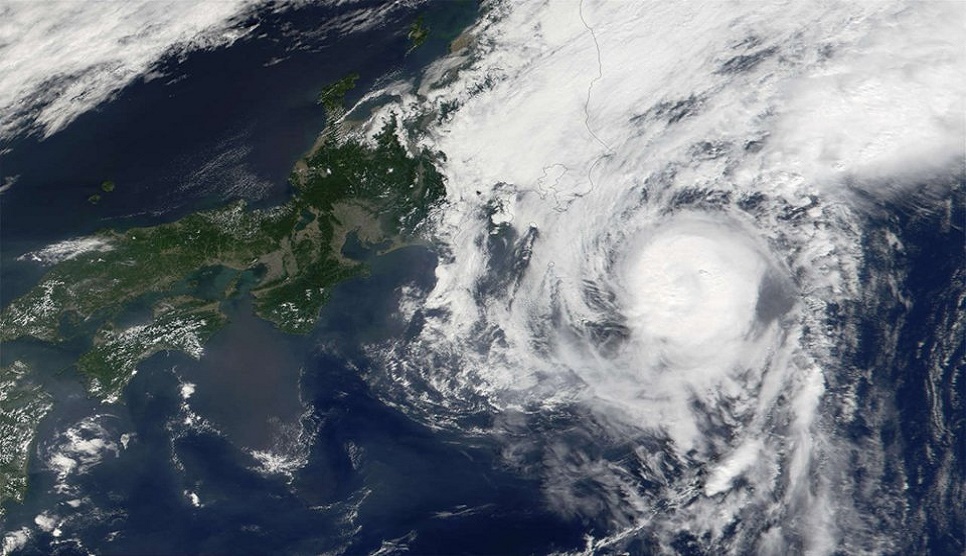 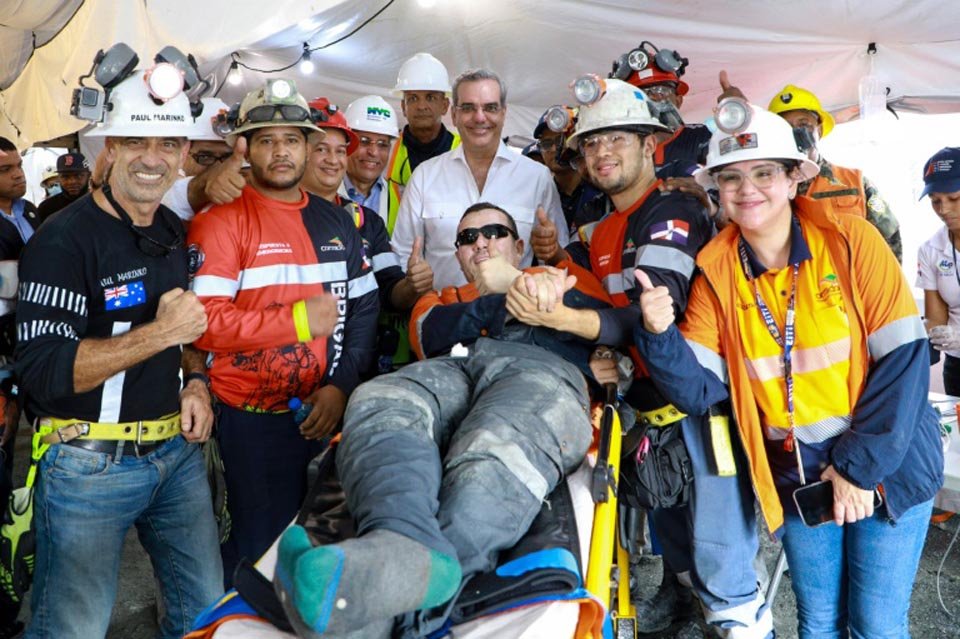 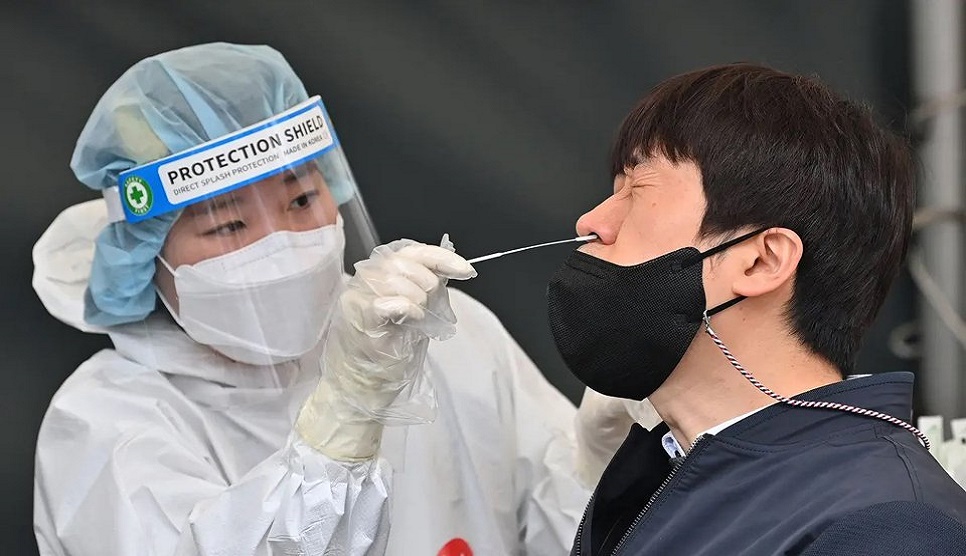