A fire broke out in a hostel in southeastern Moscow, killing eight people and injuring three others, Sputnik reported Friday.

An acting head of the city department of the Russian Emergencies Ministry said the fire was caused by the lattices installed on the windows.

The fire has since been extinguished.

An emergency services spokesperson noted that the victims had died of carbon monoxide poisoning. 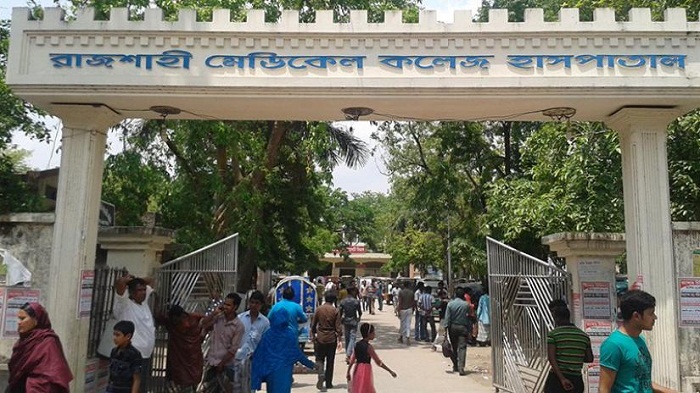