Kolkata: Bengal Chief Minister Mamata Banerjee on Thursday sacked one of her senior ministers from her Cabinet as well as from all posts of her ruling Trinamool Congress party, days after he was arrested in a school jobs scam.

Partha Chatterjee held the portfolios of Commerce and Industry, IT and electronics, and Industrial Reconstruction in the state Cabinet. He was also the ruling Trinamool Congress party's general secretary.

"I have removed Partha Chatterjee as a minister. My party takes strict action. There are many plannings behind it but I don't want to go into details,” the Bengal Chief Minister told the media after a Cabinet meeting at the Bengal secretariat.

Earlier in the day, the party's spokesperson tweeted to demand strict action against the disgraced minister. "Chatterjee should be removed from ministry and all party posts immediately. He should be expelled."

The 69-year-old was taken into custody by India's anti-money laundering probe agency, on Saturday, following hours of questioning for his alleged involvement in school teachers' recruitment scam.

Subsequent raids on multiple flats of Chatterjee's aide Arpita, a small-time actor, helped the Enforcement Directorate seize Rs 50 crore in cash. Chatterjee is said to have taken money for doing out teaching jobs when he was the Education Minister. 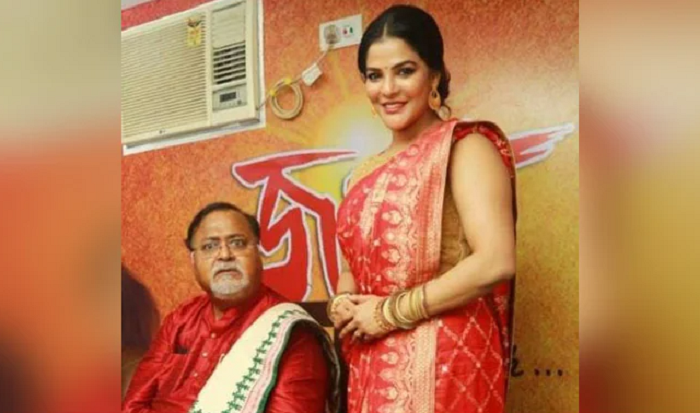 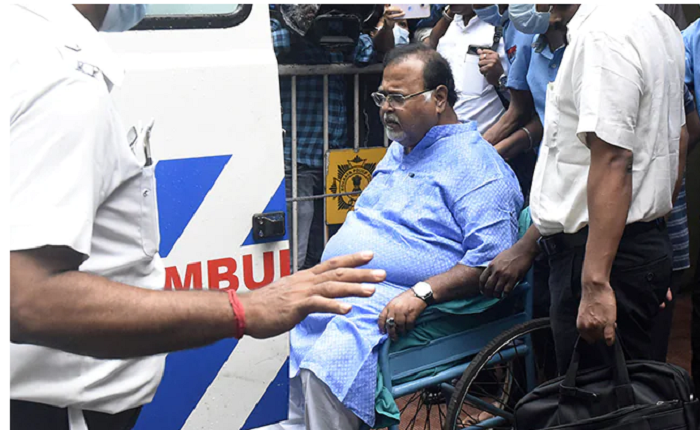 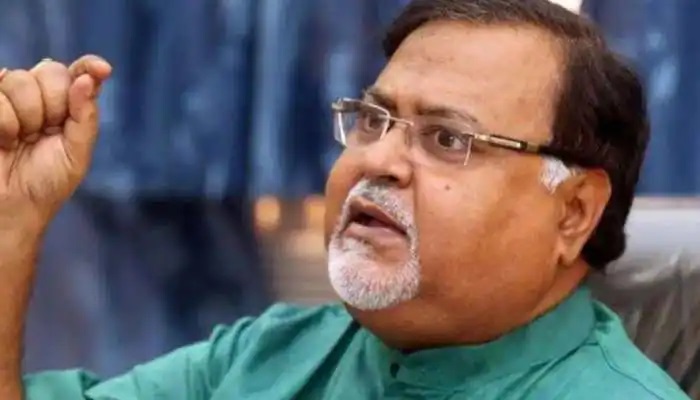 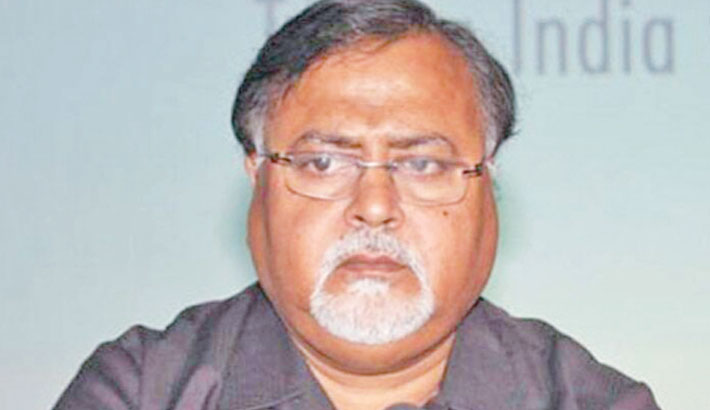 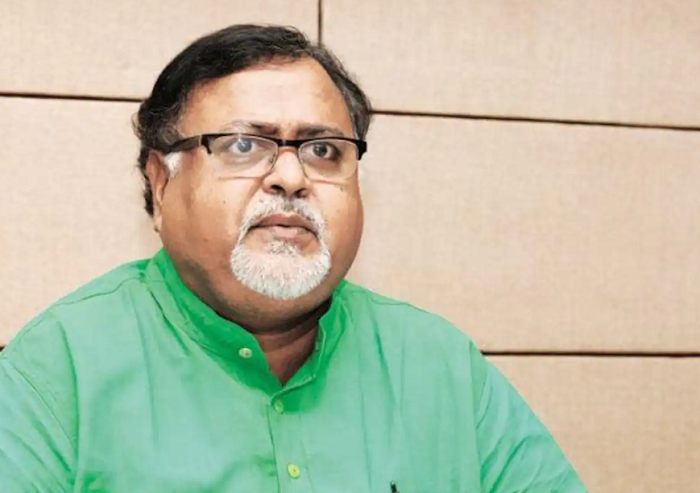 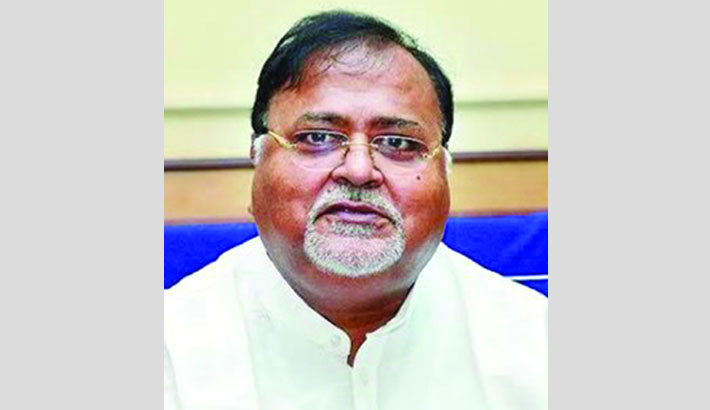 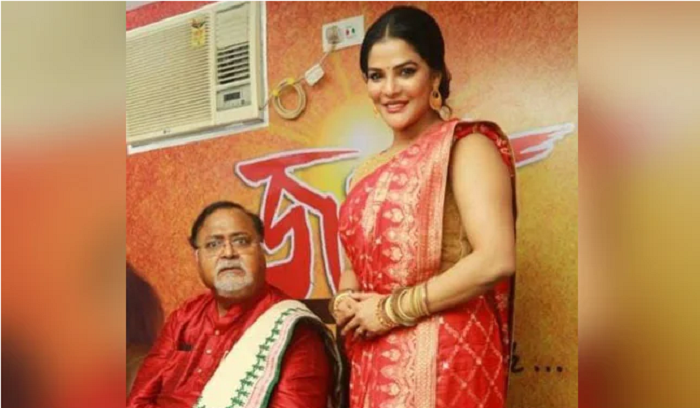 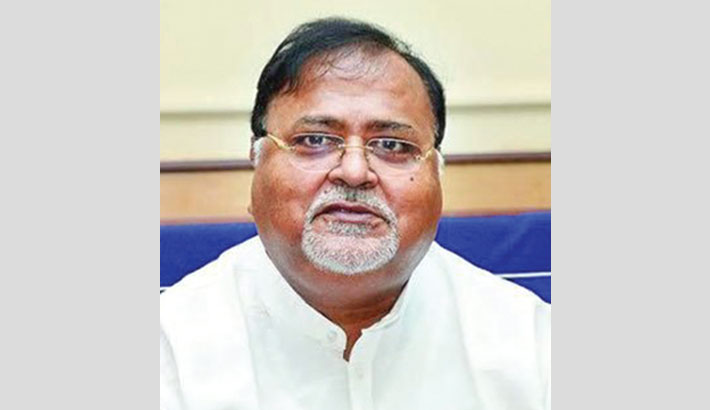