Two fishermen went missing as a boat capsized in the Bay of Bengal after being hit by a lighter vessel early Wednesday.

The missing fishermen were identified as Md Harun, 40, son of Sayed Noor of Paruapara area of Chattogram's Anwara Upazila, and Rashid, 35, of Kutubdia upazila of Cox's Bazar.

Nashir Uddin, in charge of Baro Auliya Naval Police, said that six fishermen went to the sea for fishing on a small boat on Sunday morning.

On Tuesday midnight, when they were returning, the boat capsized after being hit by a lighter ship.

Four of them managed to swim ashore but Harun and Rashid remained missing.

Naval Police, Coast Guard and locals carried out search and rescue operations but failed to trace them.

A general diary (GD) has been registered at the Anwara police station. 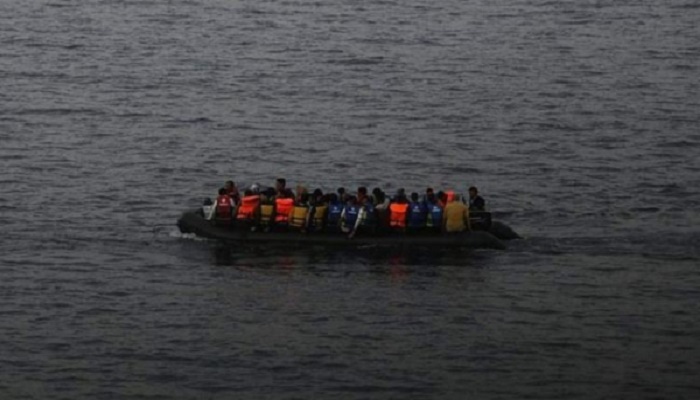 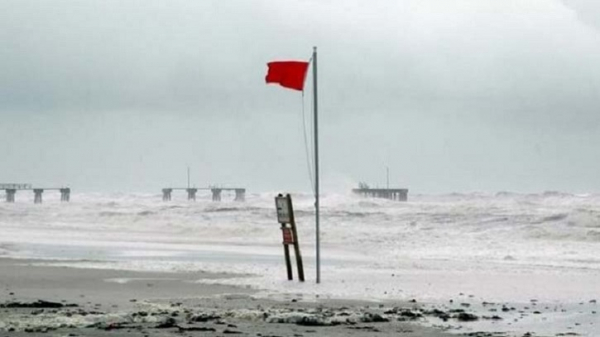 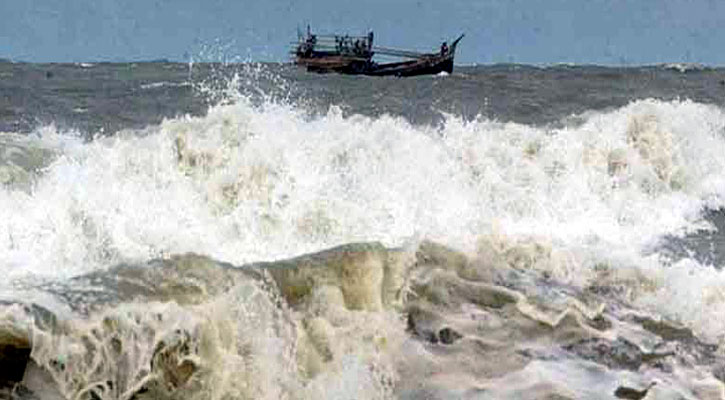 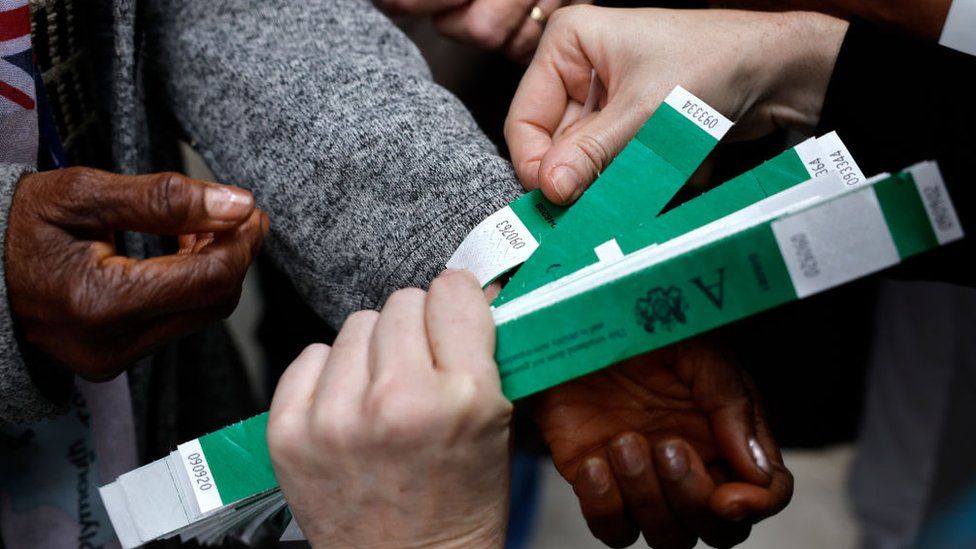 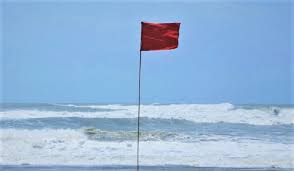 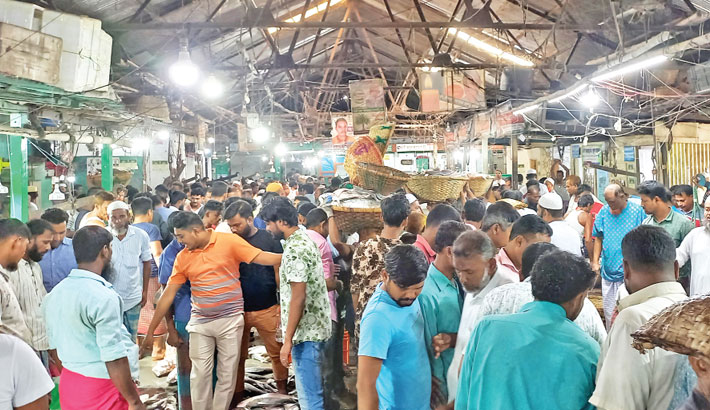 People crowd the largest wholesale market for hilsa fish in Chandpur. Hilsa caught from the Bay is now available in Chandpur fish markets. The photo was taken on Friday. – Sun Photo