For the first time, Bangladesh has more women than men

Bangladesh has witnessed a major demographic shift since record-keeping began in the country, with females outnumbering males for the first time in a population census.

This has happened for the first time in the history of independent Bangladesh and that too under a female Prime Minister who has undertaken a slew of measures for gender equality and women empowerment since coming to power.

The provisional data of the '6th Population and Housing Census 2022' was revealed by the Bangladesh Bureau of Statistics (BBS) at a presser at Bangabandhu International Conference Center in Dhaka on Wednesday.

The Census was supposed to end on June 21 but due to floods in the north-eastern districts, it continued till June 28.

Except Muslims, the population of other religious communities has decreased in the country, according to the preliminary report of the Census that has pegged the country's exact population figure at 165,158,616.

The signature (people able to write) rate population has increased to 74.66% from the previous census figure of 51.77%.

Similarly, 55.89% of mobile phone users are aged over five years. The number of internet users is 30.68% of the total population. 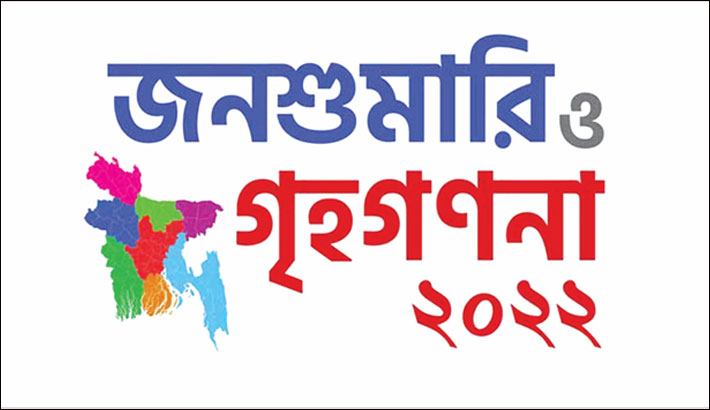 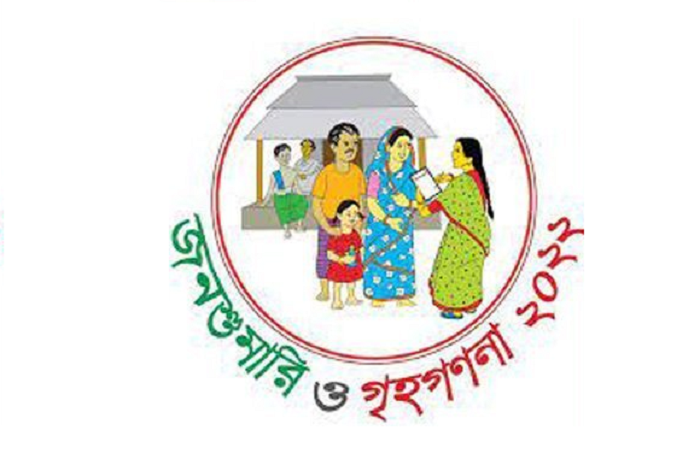 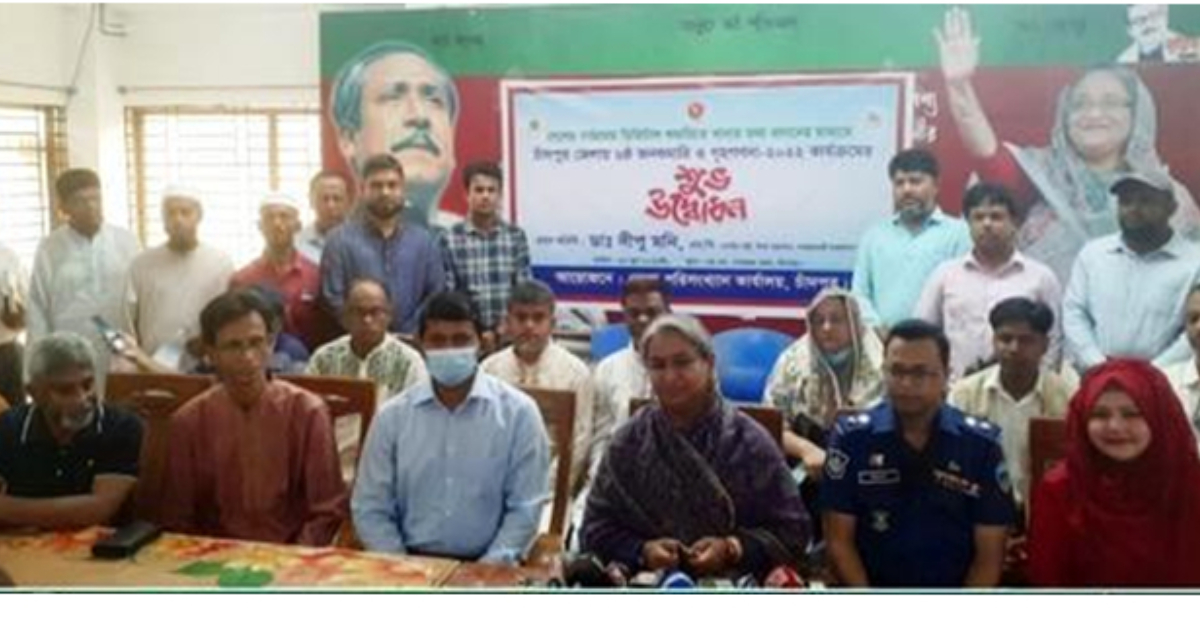 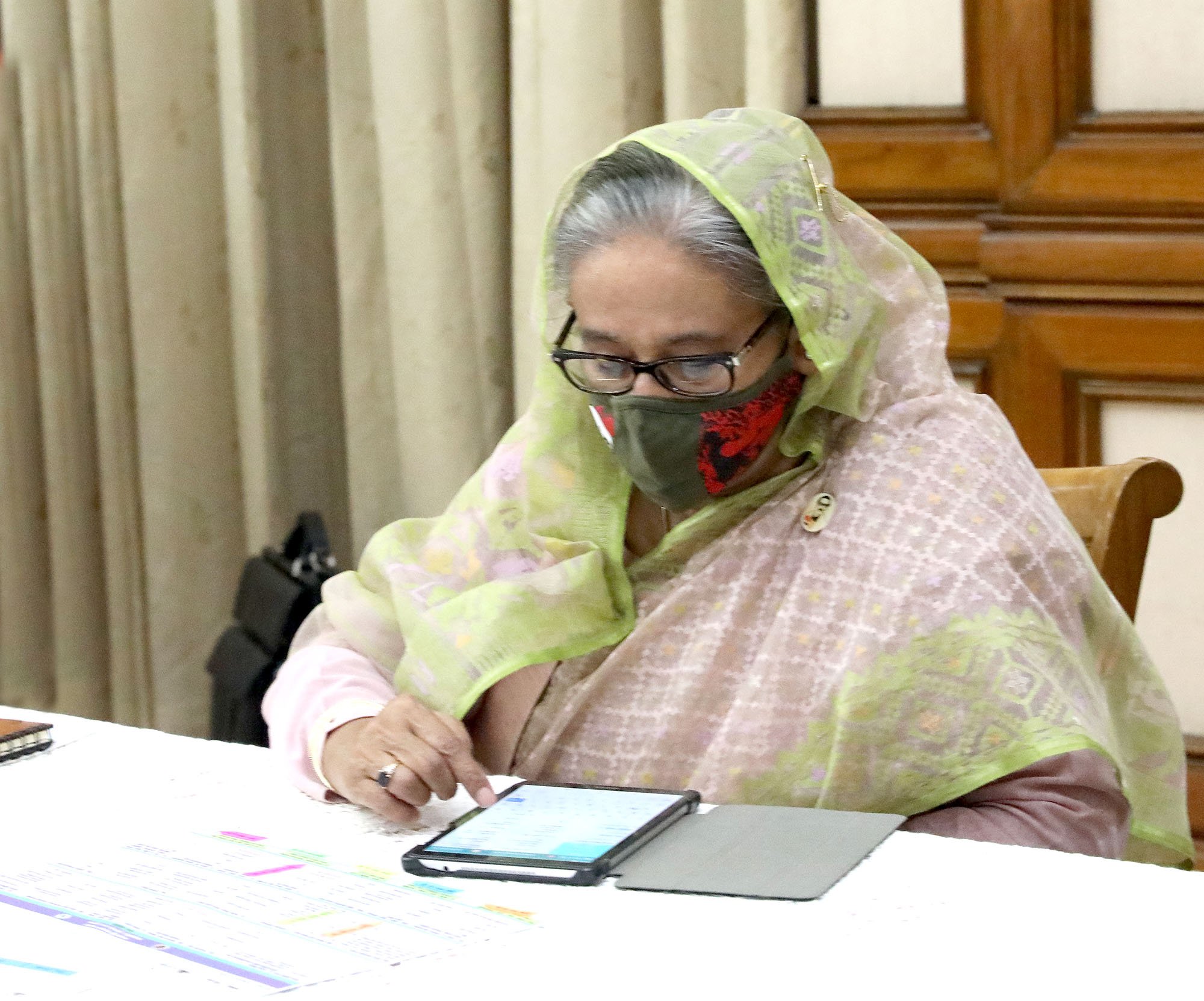 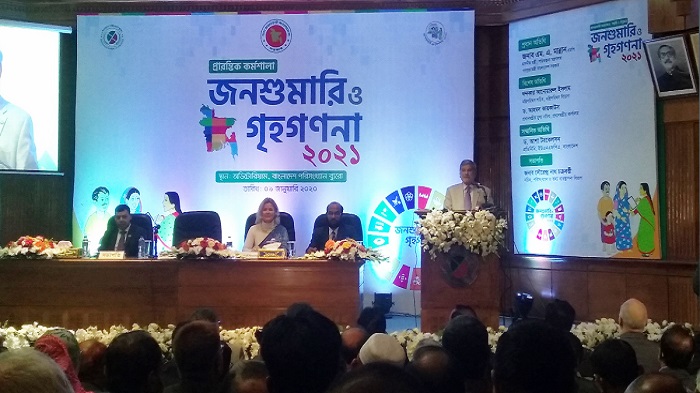