A book titled "Our Padma Bridge by Our Money" edited by foreign minister Dr AK Abdul Momen was unveiled.

The foreign minister dedicated the book to Prime Minister Sheikh Hasina for her firm decision to build the bridge with the country's own finances, wiping off all conspiracies in home and abroad.

The is a compilation of two speeches of Prime Minister Sheikh Hasina marking the inauguration of the Padma bridge, 51 essays written by renowned personalities, 10 poetry and three rhymes on the bridge.

Presided over by the Foreign Minister, the book-unveil ceremony was addressed as the chief guest by Speaker Dr Shirin Sharmin Chaudhury, Law, Justice and Parliamentary Affairs Minister Anisul Huq, State Minister for Foreign Affairs Shariar Alam and Cabinet Secretary Khandker Anwarul Islam at the foreign
service academy in the capital.

Speakers said the book, that portrayed different aspects of building the Padma Bridge, would be considered as an important document of Bangladesh's development history.

Terming the Padma Bridge as a symbol of Bangladesh's capability, the speakers said, it has been possible to construct the bridge due to able leadership of Prime Minister Sheikh Hasina. 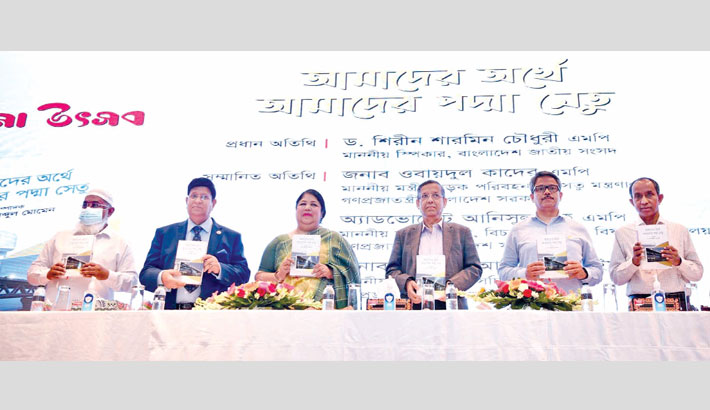 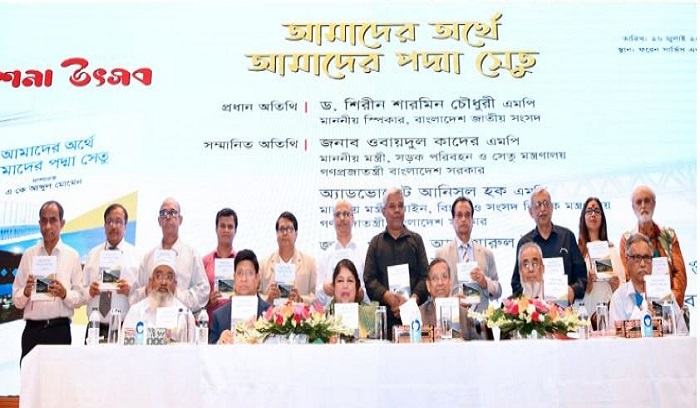 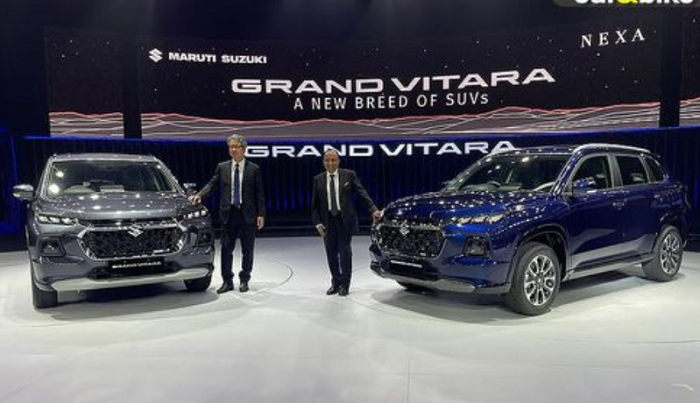 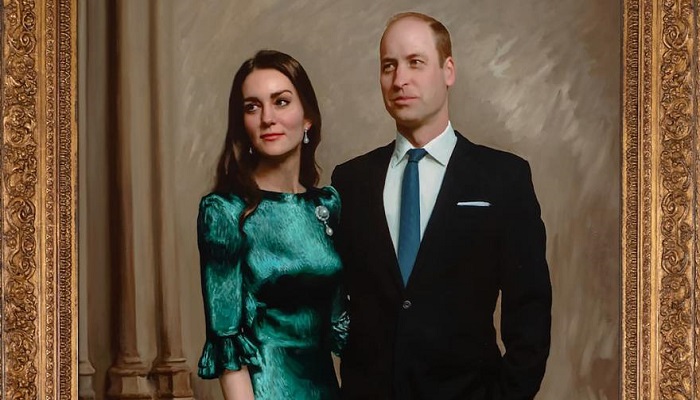 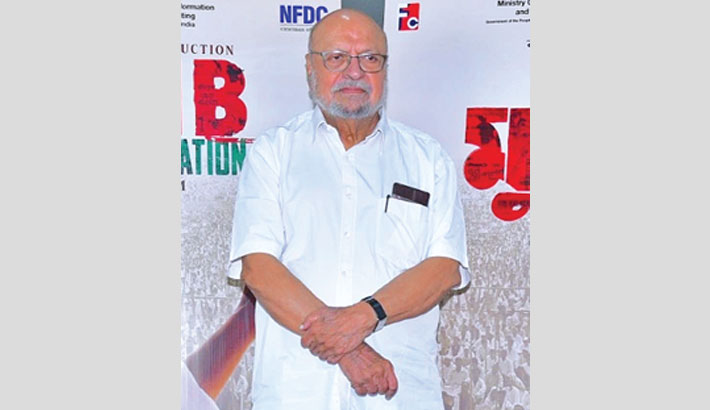 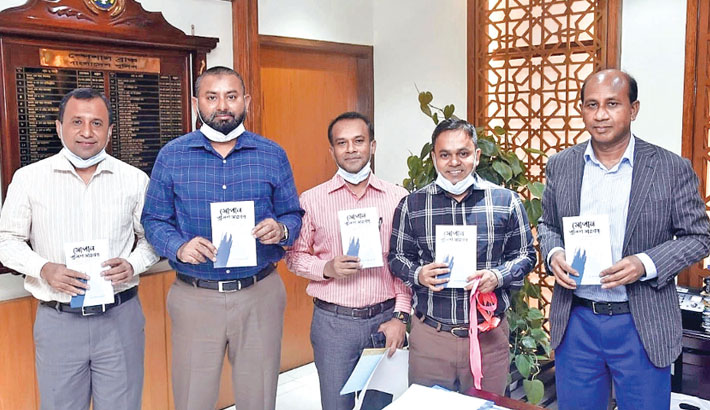 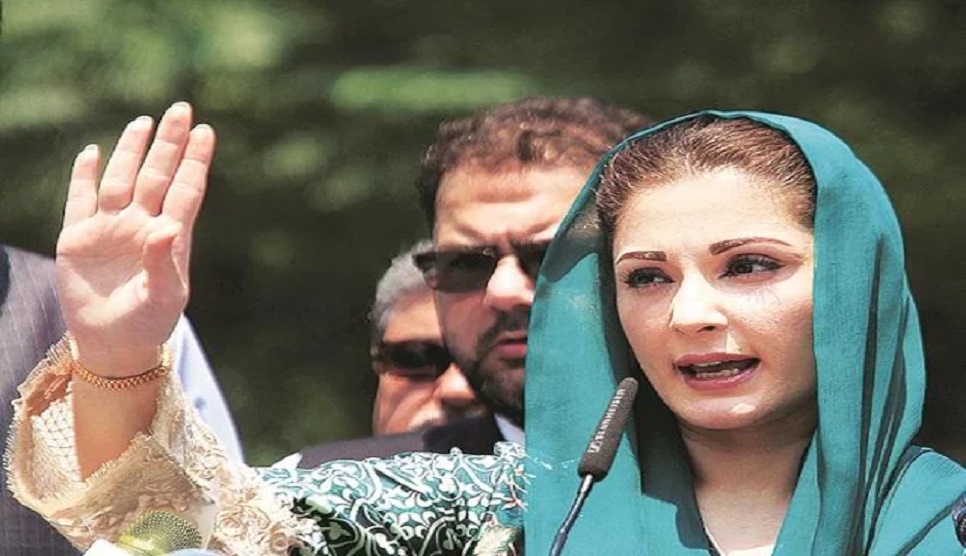 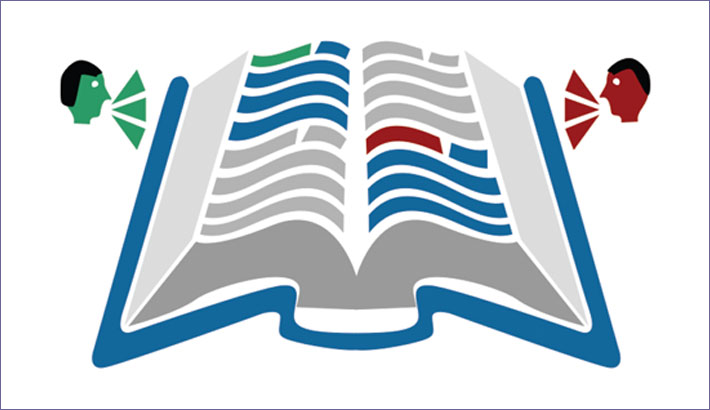