NASA says no 'official word' from Russia on quitting ISS

The United States hasn't received "any official word" from Russia on its just-announced plans to quit the International Space Station "after 2024," a senior NASA official said Tuesday.

"We haven't received any official word from the partner as to the news today," Robyn Gatens, director of the ISS for NASA said during a conference on the outpost.

Asked whether she wanted the US-Russia space relationship to end, she replied: "No, absolutely not." 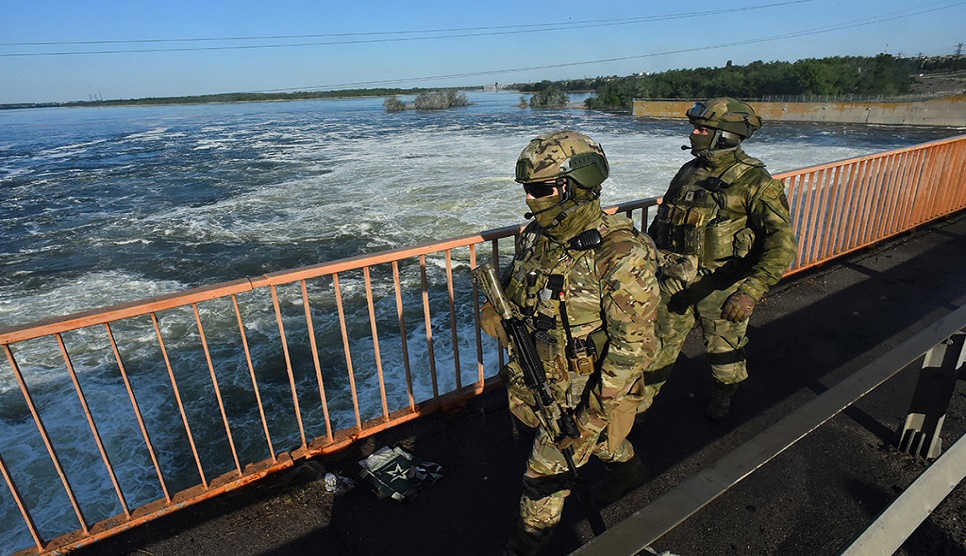 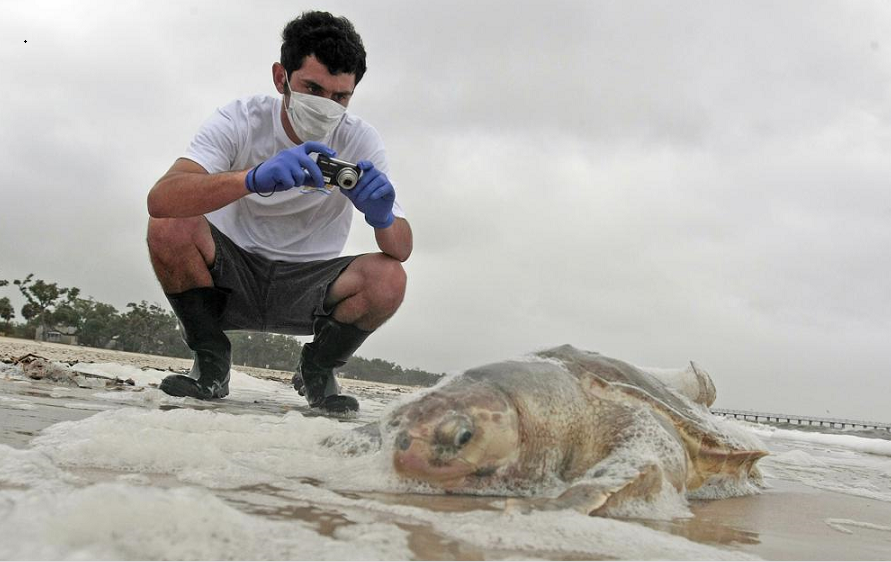 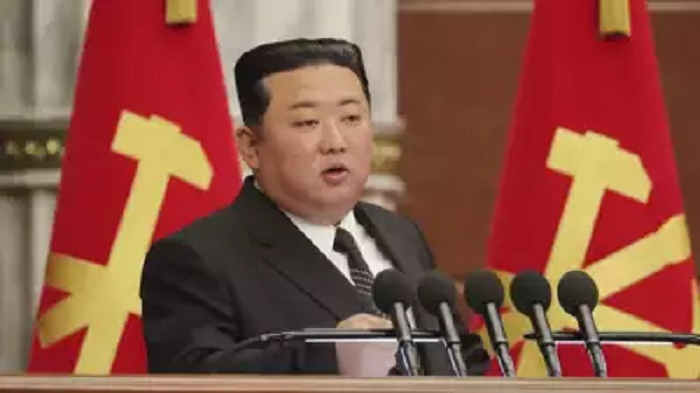 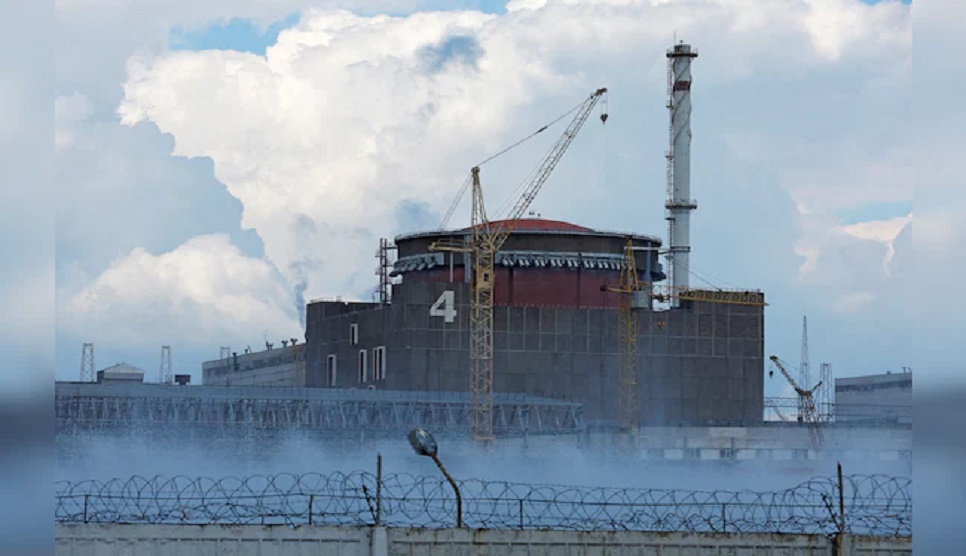 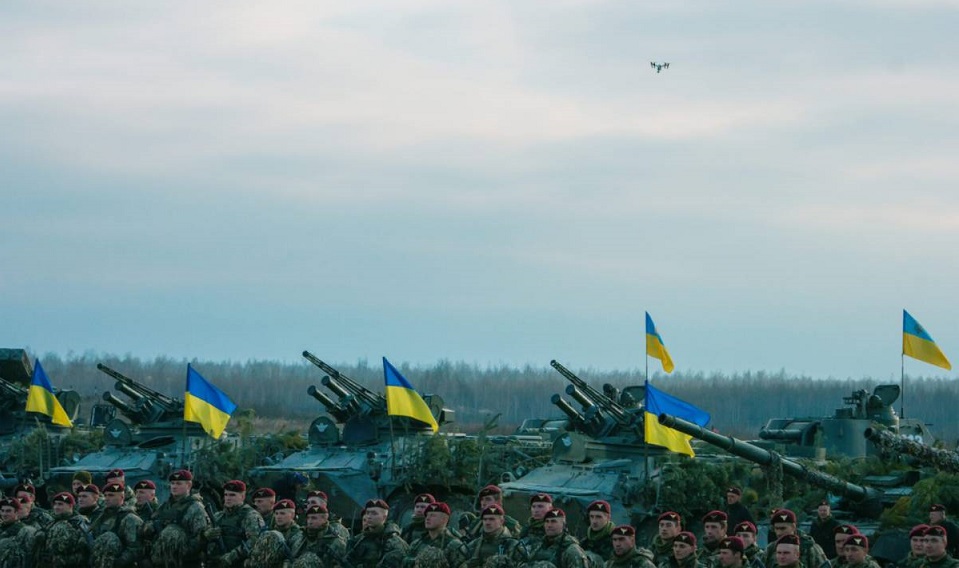 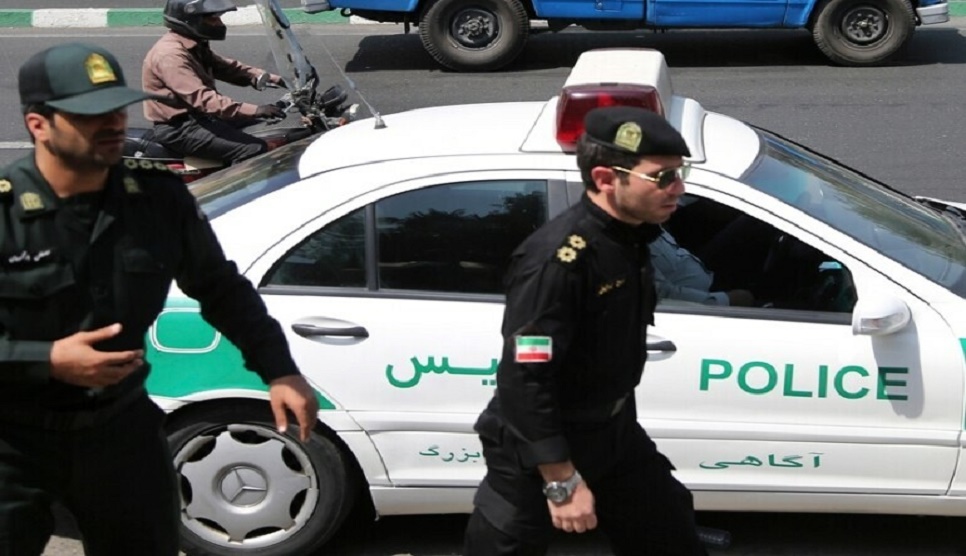 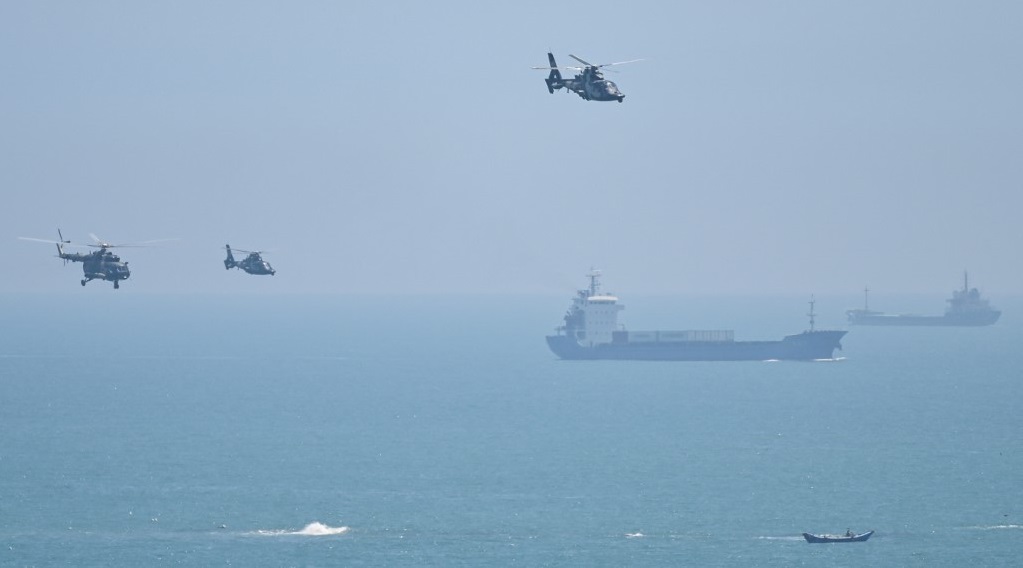