Chief Election Commissioner (CEC) Kazi Habibul Awal on Tuesday said that the commission wants all political parties to take part in the next parliamentary election, even though it does not always guarantee a free and fair voting.

“If the National election is participatory, it does not mean that there will not be vote stealing. But participation of all parties creates a balance,” he told a delegation of Bikalpa Dhara Bangladesh at the EC building.

He said holding an election is difficult task in the context of Bangladesh. This will require everyone's sincere cooperation, he added.

“We have repeatedly talked about participatory elections. When elections are participatory, there is a change in people's perception. But participation does not mean that there will be no injustice or vote theft,” he said.

He said the EC wants to hold free, fair, participatory and peaceful elections. “This is certainly what we want from the Election Commission,” he said.

“You have to keep a watch on the duties that the Election Commission will perform. If we have done something wrong, we sincerely hope you will feel free to find it out immediately,” he added.

He said that politics will disappear if the elections cannot be kept alive.

“We will definitely consider your comments. Our aim is to make the elections as peaceful as possible. We are sincerely trying. Active participation of stakeholders is required. We want everyone's cooperation and support,” he said.

Four election commissioners and senior officials of the EC were present also present. 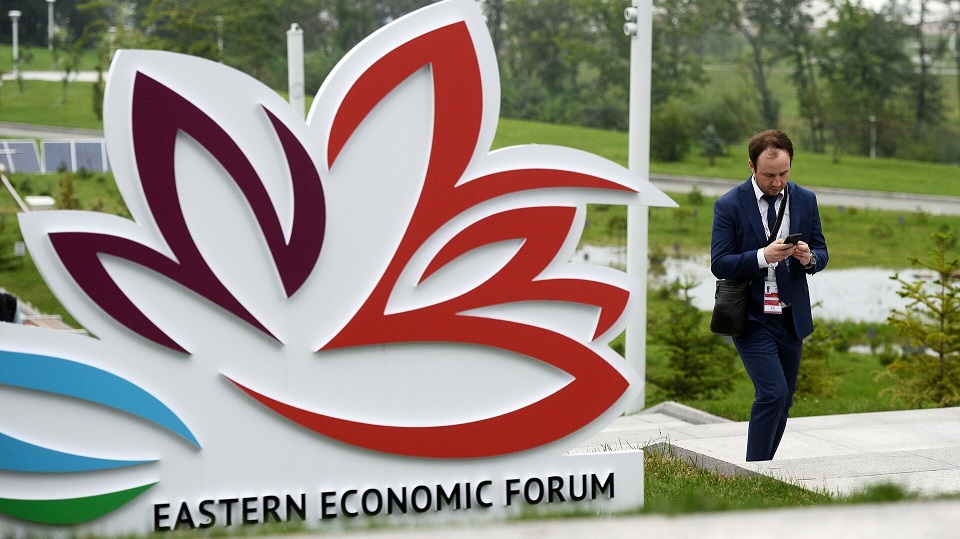 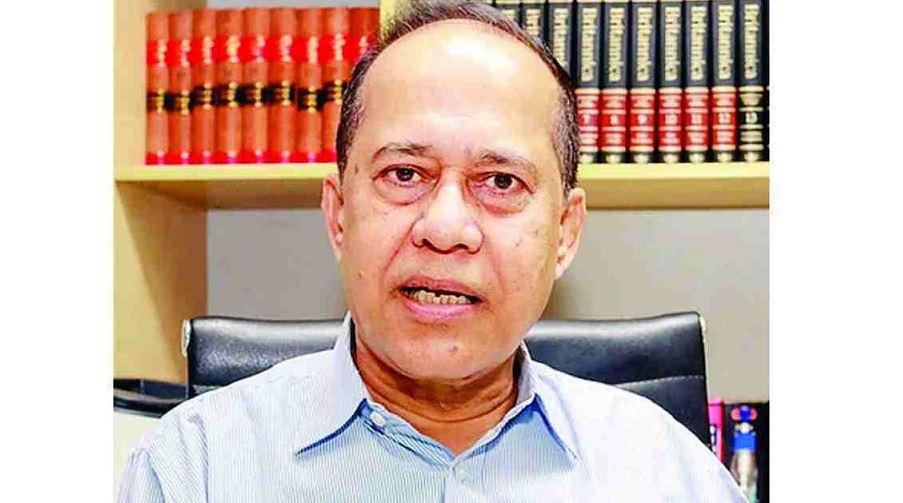 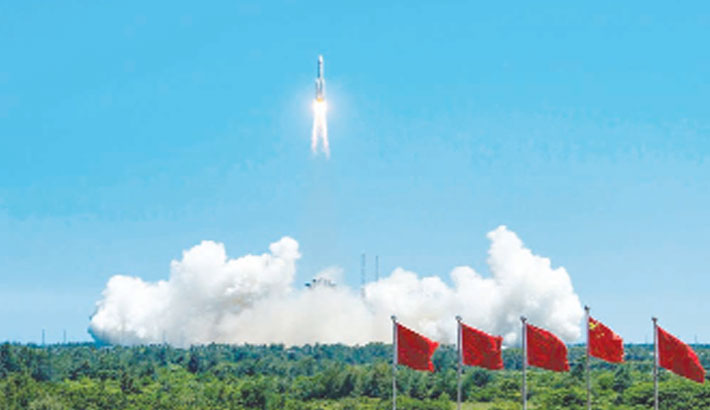 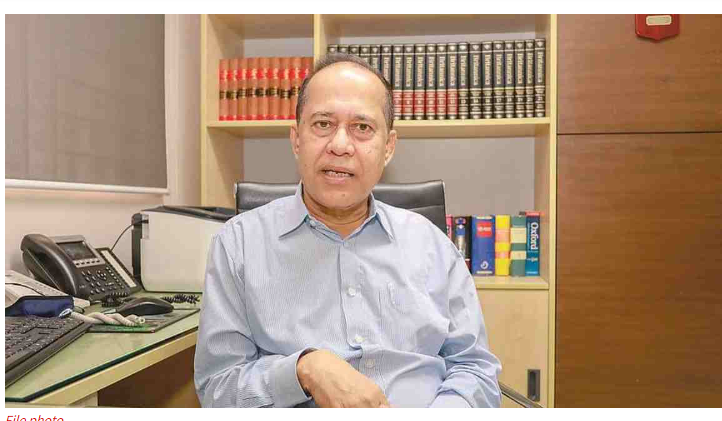 Army may be deployed during next JS polls: CEC 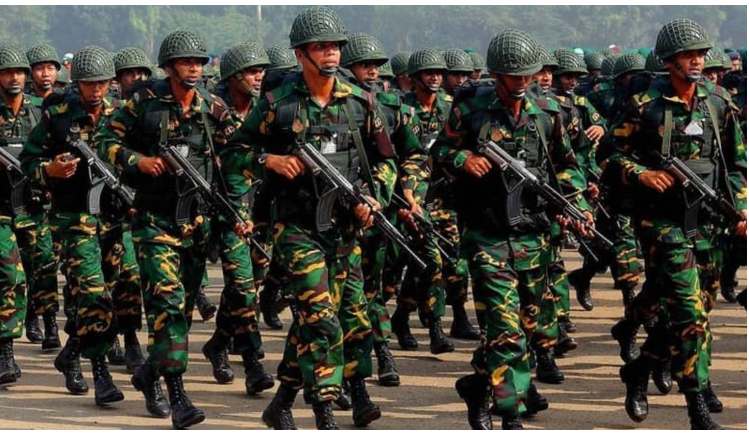 CEC: Army may be called out for next parliamentary polls 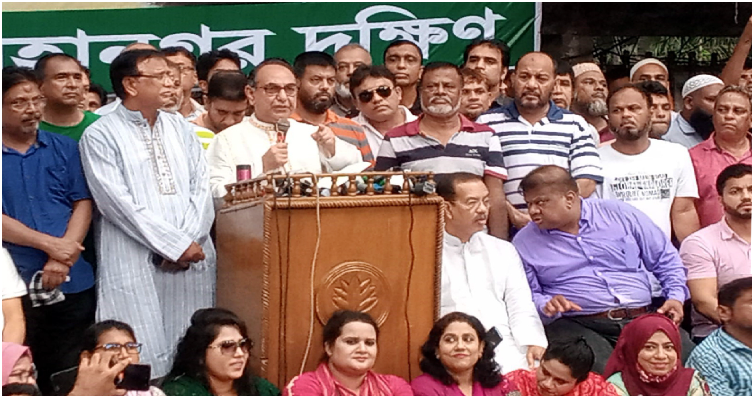