The death toll from floods in the country rose to 131 with two more deaths in Lalmonirhat  district in 24 hours till Tuesday morning.

The deaths were recorded from May 17 to July 26, according to the Directorate General of Health Services (DGHS).

The latest victims drowned in floodwater, it added.

Of the deceased, 73 were from Sylhet, 43 from Mymensingh, 14 from Rangpur and one from Dhaka division.

One hundred and three people drowned in floodwaters, 16 died by lightning strikes, two from snake bites, one from diarrhoea, and nine others due to other reasons.

Around 24,838 people were hit by floods during the same period.

One hundred and eighty-five upazilas were affected by floods, including 33 in Sylhet, three in Rangpur, seven in Mymensingh and one in Chattogram divisions.

Sylhet, Sunamganj, Netrokona and Moulvibazar were the worst-hit districts, with 13, 11, seven and five upazilas affected by floods respectively. 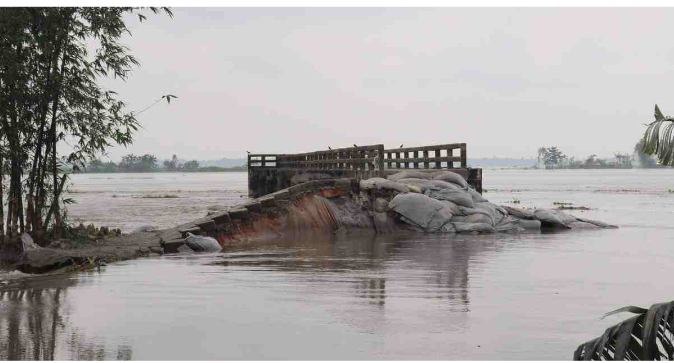 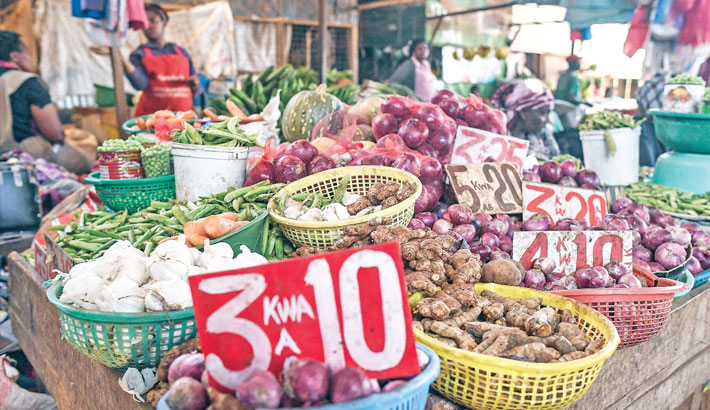 A general view of fruits and vegetables for sale in Nairobi on Wednesday. African countries are feeling the pain of Ukraine's crisis as supply disruptions hike inflation and oil prices push up fuel costs. Global oil prices touched ten-year highs of more than $100 a barrel soon after Russia invaded Ukraine, doubling diesel prices for African countries like Nigeria. Photo: AFP 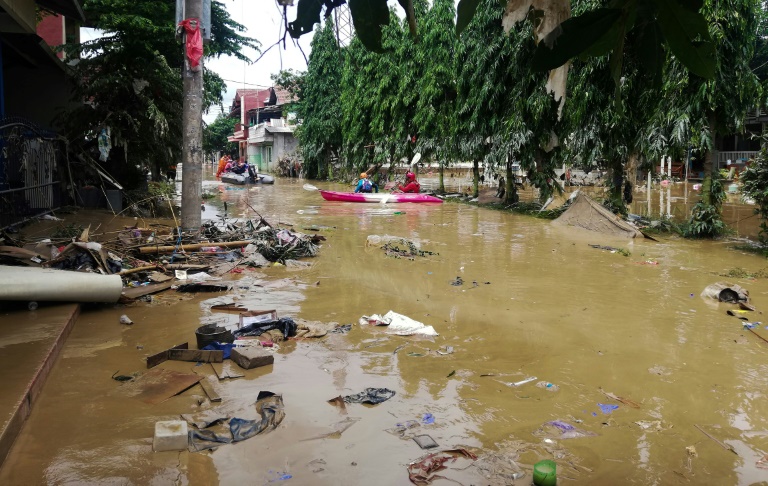 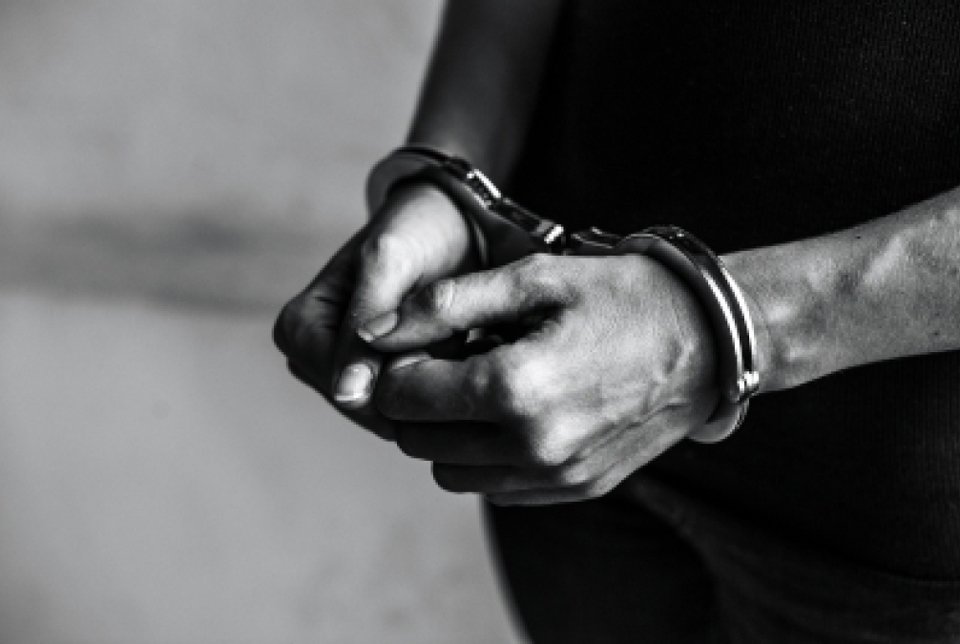 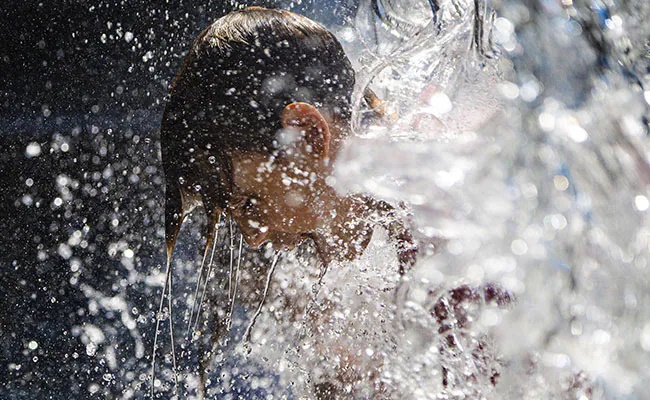