Russia and Ukraine on Friday signed a landmark deal with the United Nations and Turkey on resuming grain shipments that could ease a global food crisis in which millions face hunger.

Ukrainian officials said they did not want to put their name on the same document as the Russians because of the five-month war.

Diplomats expect grain to start fully flowing for the first time since Russia's invasion of its Western-backed neighbour by the middle of August.

"Today, there is a beacon on the Black Sea -- a beacon of hope, a beacon of possibility, a beacon of relief," UN Secretary General Antonio Guterres said as the deal was signed after months of laborious negotiations that threatened to break down several times.

The United Nations estimates that an additional 47 million people began to face "acute hunger" as a direct consequence of the war.

Turkish President Recep Tayyip Erdogan -- a key player in the negotiations who has good relations with both Moscow and Kyiv -- said he hoped the deal would pave the way for eventual peace in Ukraine.

"This joint step we are taking with Ukraine and Russia will hopefully revive the path to peace," the Turkish leader said.

The war is being fought across one of Europe's most fertile regions by two of the world's biggest producers of grain.

But Russian warships and Ukrainian mines laid across the sea to avert an amphibious assault have blocked exports and left up to 25 million tonnes of wheat and other grain in danger of rotting in ports and silos.

UN officials say it was quickly decided that de-mining the area would take too long to relieve the threat of starvation spreading to some of the poorest parts of the world.

The deal agreed through UN and Turkish mediation establishes safe corridors along which Ukrainian ships can come in and out of three designated Black Sea ports in and around Odessa.

Both sides also pledged not to attack ships on the way in or out.

Ukrainian presidential adviser Mykhaylo Podolyak warned Russian breaches of the deal and incursions around Ukraine's ports would be met with "an immediate military response".

A joint command and control centre will be set up in Istanbul to oversee smooth operations and resolve disputes.

But all the pieces may not start coming together until next month. UN officials say Ukraine may send out a few ships at first to make sure the deal works.

"We're talking about a few weeks before we'll see a proper implementation of vessels going in and out," one UN official said. 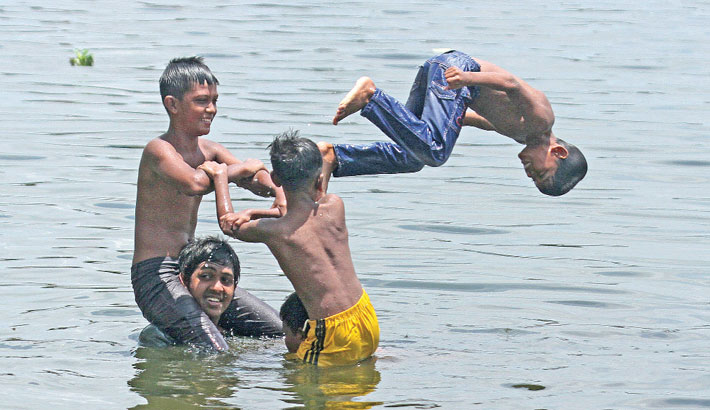 Four teenagers are having a fun bath to beat the scorching heat. The photo was taken from the Agrabad area of Chattogram district on Thursday. — Rabin chowdhury

Zelensky calls on UN to ‘ensure security’ of nuclear plant

Bodies of couple found inside car in capital 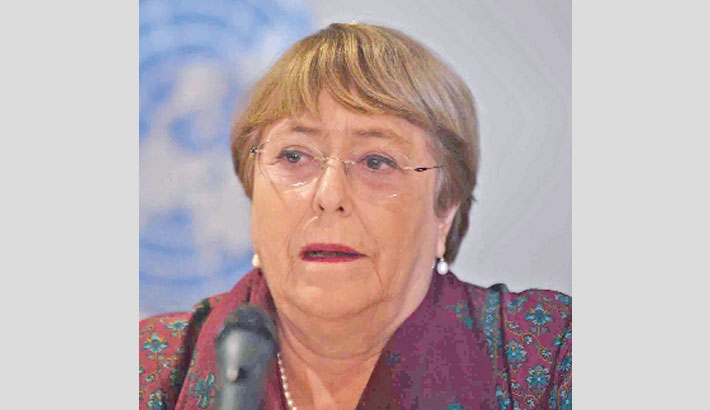