Ninety-five percent of monkeypox cases have been transmitted through sexual activity, according to the largest study to date, which also noted new clinical signs such as single genital lesions.

The research, published in the New England Journal of Medicine on Thursday, came as World Health Organization experts debated whether to classify the outbreak as a global health emergency, the highest alarm it can sound.

Led by scientists at Queen Mary University of London, the new paper looked at 528 confirmed infections in 16 countries, between April 27 and June 24, 2022.

"It is important to stress that monkeypox is not a sexually transmitted infection in the traditional sense; it can be acquired through any kind of close physical contact," said first author John Thornhill, in a statement.

"However, our work suggests that most transmissions so far have been related to sexual activity -- mainly, but not exclusively, amongst men who have sex with men," he added.

"This research study increases our understanding of the ways it is spread and the groups in which it is spreading which will aid rapid identification of new cases and allow us to offer prevention strategies."

Overall, 98 percent of infected people were gay or bisexual men, 41 percent had HIV and the median age was 38.

Their median number of sex partners in the prior three months was five, and around a third were known to have visited sex-on-site venues such as sex parties or saunas within the previous month.

Although sexual activity was behind most cases, the researchers stressed in a statement that the virus can be spread via any close physical contact, such as respiratory droplets and potentially through clothing and other surfaces.

Many of those infected showed symptoms not previously associated with monkeypox, including single genital lesions and sores on the mouth or anus.

These are similar to those of sexually transmitted infections (STIs) and could lead to misdiagnosis, the authors said.

"Clinical outcomes in this case series were reassuring," the authors wrote.

"Most cases were mild and self-limited, and there were no deaths. Although 13 percent of the persons were admitted to a hospital, no serious complications were reported in the majority of those admitted."

Monkeypox DNA was present in the semen of 29 out of 32 people tested, but it's still unclear whether this material is capable of transmission. 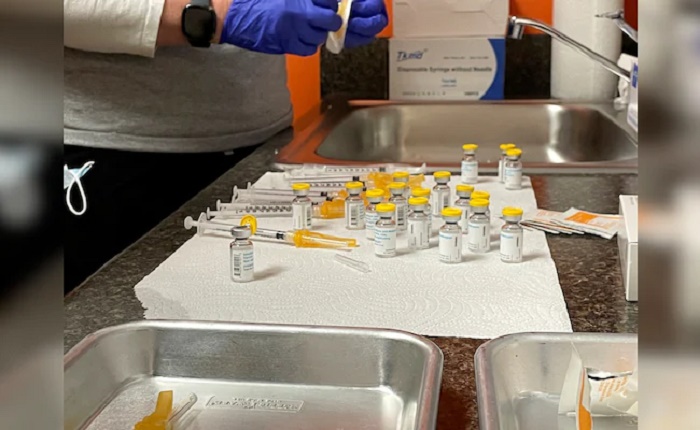 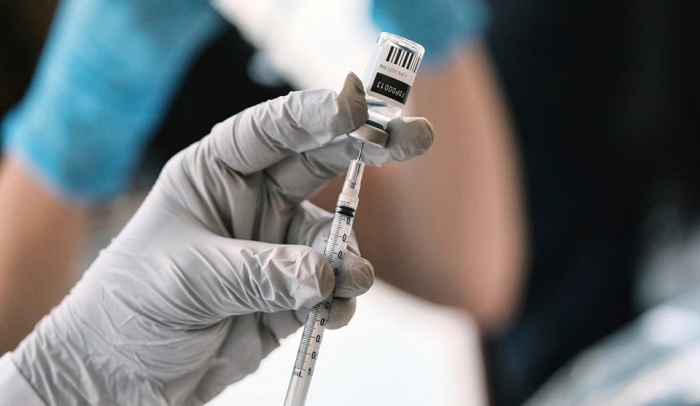 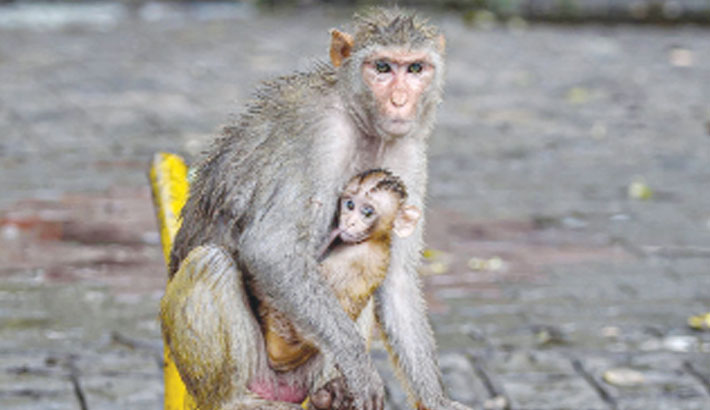 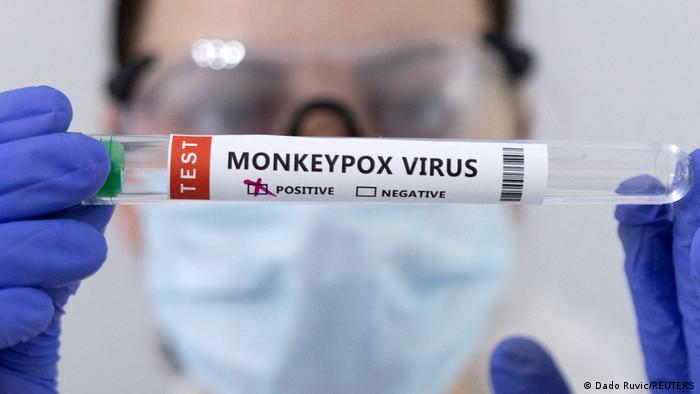 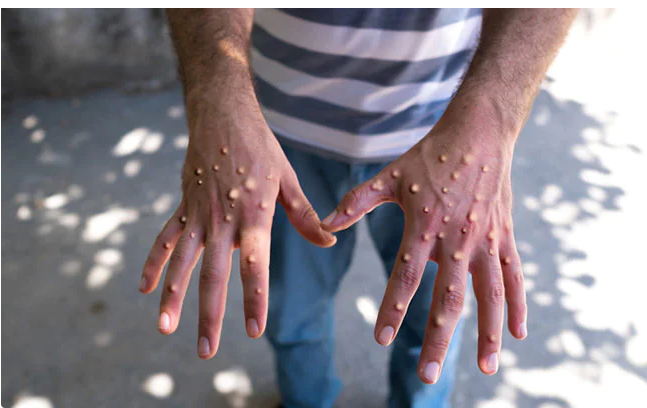 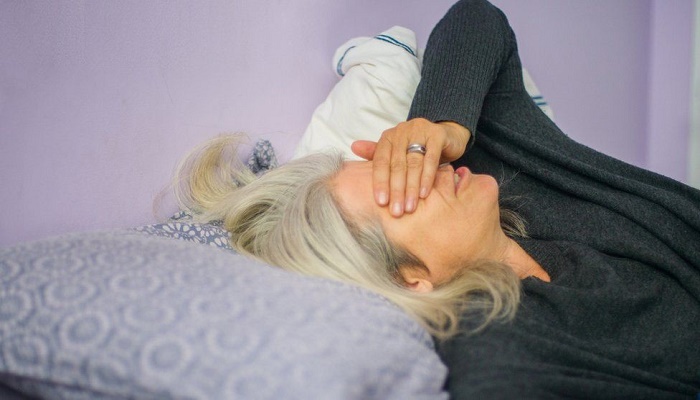 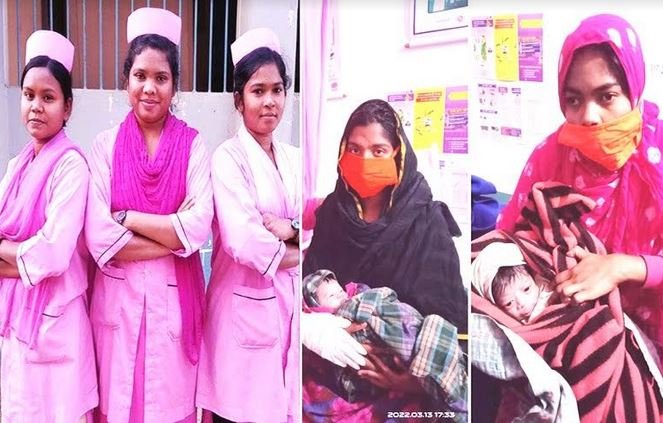 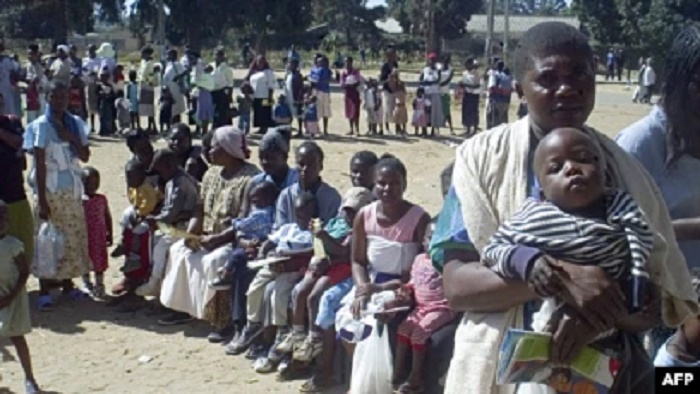 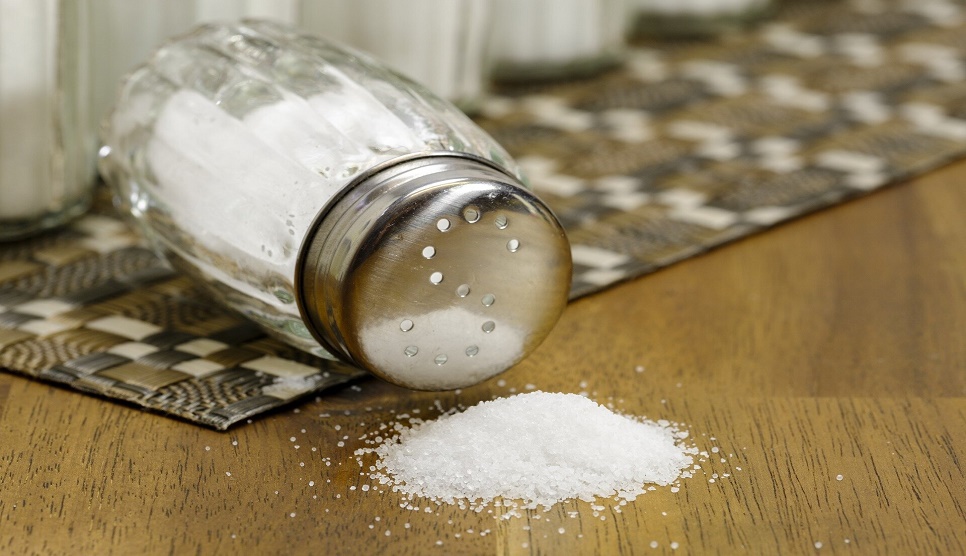 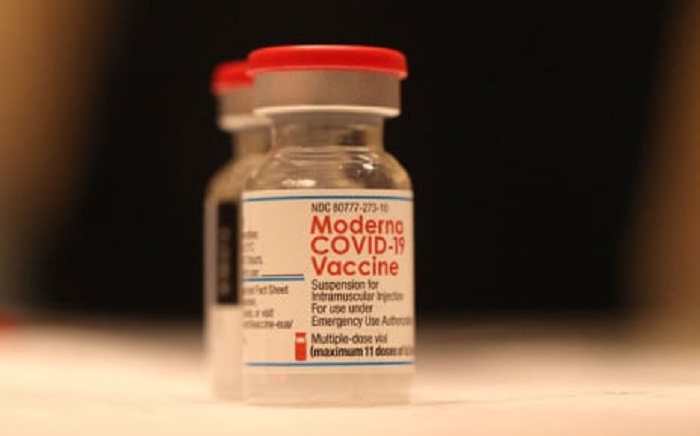