A 64-year-old former school teacher in India scripted history on Thursday by being the youngest and first tribal politician to win the presidency.

Murmu is slated to take oath of office on July 25, replacing incumbent head of state Ram Nath Kovind whose five-year tenure ends a day before.

Voting to elect India's 15th President was held on Monday, where more than 95% of the eligible 4,500-plus lawmakers across the country exercised their franchise.

In India, the President is elected not directly by the people but by the members of both Houses of Parliament -- the Rajya Sabha and the Lok Sabha -- and state assemblies and federal government-ruled Territories.

Like in Bangladesh, the Indian President is the ceremonial head of state who does not exercise executive powers.

Born in independent India on June 20 in 1958, Murmu completed her graduation in 1979 and began her career as a government employee before becoming a school teacher.

She subsequently made a foray into the eastern Indian state of Odisha's politics, first as a local civic body councillor and then as a legislator.

The two-term legislator went on to become a minister in the Odisha government in 2000. And some 15 years later, Murmu was sworn in as the first woman Governor of the neighbouring eastern state of Jharkhand.

In her personal life, Murmu lost her husband and their two sons. While her husband died of a cardiac arrest, one of her two sons was found dead under mysterious circumstances in 2009. She has a daughter. 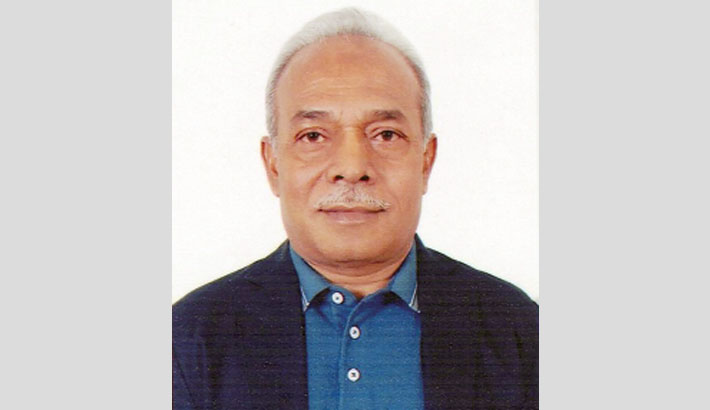 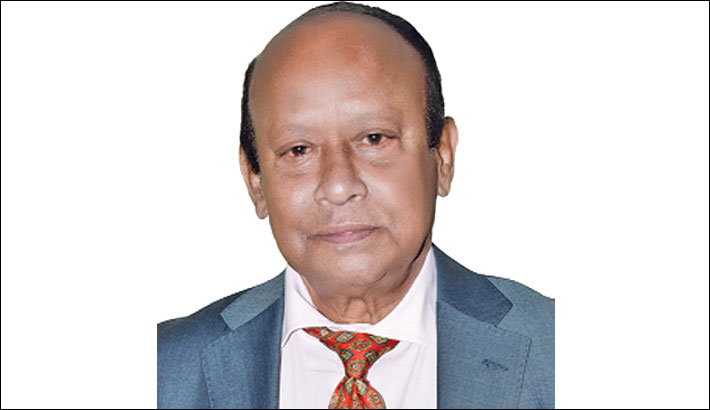 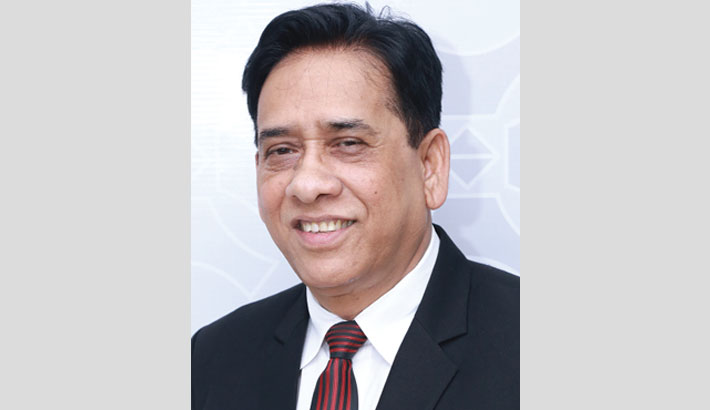 Ruhul Amin re-elected as chairman of RMC of NRB Bank 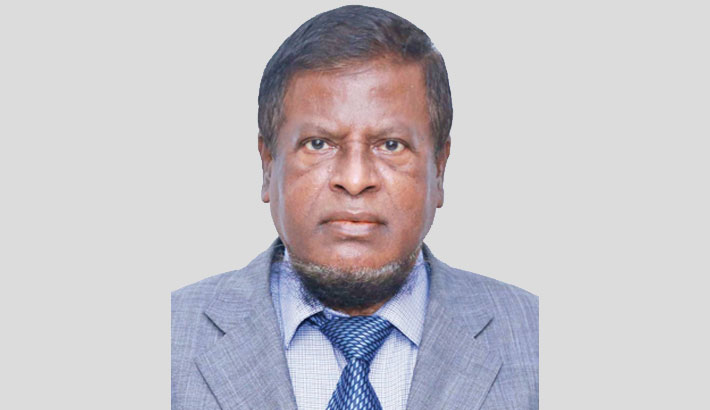 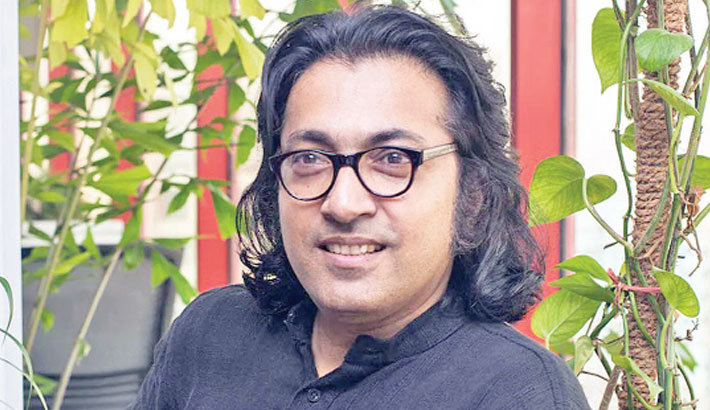