Korean Ambassador Lee Jang-keun has said that Korean experts can develop an effective Intelligent Transport System (ITS) master plan for Bangladesh government to enhance efficiency by utilising ICT and ITS in highways.

“I attended the opening ceremony of Padma Bridge where I saw the faces of the people who gathered to see the opening of this historic bridge with their own eyes. I am impressed to see their enthusiasm, and I firmly believe that introducing ITS would also be historic on N8. I feel proud that South Korea would be part of this landmark project,” he said.

He was speaking a presentation session on the Draft Report for "Bangladesh National Intelligent Transport System Master Plan, ITS Architecture & Standards" under KOICA funded project 'Improving the reliability and safety on National Highway Corridors of Bangladesh by Introduction of Intelligent Transport System (ITS) on Thursday (July 20) at Renaissance Hotel, Dhaka. 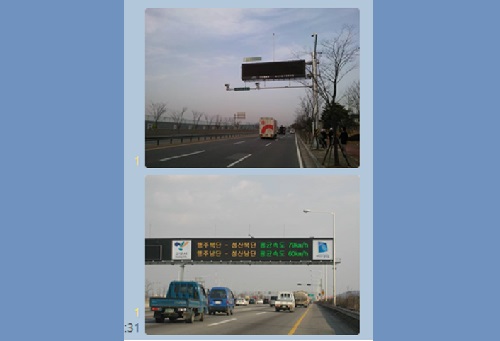 The Government of Republic of Korea, through Korea International Cooperation Agency (KOICA) held the presentation, said a press release.

The Chief Engineer of RHD in his speech said that poor traffic management is one of the key factors that hamper road safety & reliability.

“There is a need for ITS driven solution to this problem. This project is undertaken to prepare a Master Plan and architecture of ITS for RHD road network and to implement a pilot project on N8.”

He also said that this is a dream project for Bangladesh as ITS would be implemented for the first time. He also profoundly thanks KOICA, S. Korean Government, for financing this ITS project. 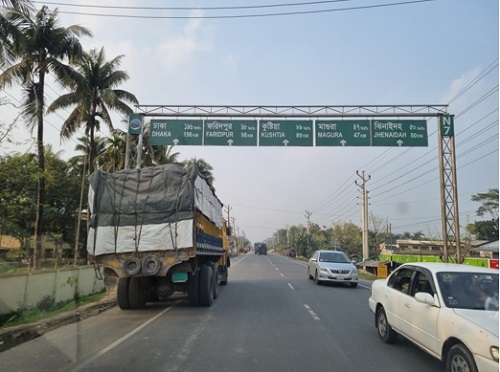 Thes project is being implemented with grant aid budget of US$ 8.9 million over 2020-2023. Under this project, the first ITS will be introduced in Bangladesh on N8 from Dhaka to Mawa.

Apart from Ambassador Lee Jang-keun, the event was graced by Ms. Young-Ah Doh, Country Director of KOICA Bangladesh Office, and AKM Manir Hossain Pathan, Chief Engineer of Roads and Highways Department among other high officials from Government of Bangladesh and experts from Korea.

Korea is home to a number of successful ITS systems, including the Bus Information System, which is operational in 147 cities, the 13,233 Automatic Traffic Enforcement System, and the Toll Fare Collection System (which has a 98 percent penetration rate).

The event also featured reporting the draft Master Plan, which covered Vision, Goals, and Implementation Strategies for ITS Master Plan, ITS Services and Systems, and Phase-by-phase Execution Plan with Financial Plan.

From the deployment of VDS (Vehicle Detection System), CCTV, ASES (Automatic Speed Enforcement System), RWIS (Road Weather Information System), and WIM (Weigh in Motion), all traffic data will be integrated into the Traffic Data Processing System in Traffic Monitoring Center (TMC), which will then be displayed on the VMS, website, and mobile phone application for public viewing.

Traffic Monitoring Center (TMC), in the RHD head office, will play the role of a national integration center connecting with the Highway Police, local government centers, and future eight (8) Sub-TMC that will be located in each N1 to N8 roads such as Chattogram, Sylhet, Mymensing, Jamalpur, Rangpur, Rajshahi, Jashore, and Barishal.

The total estimated budget for the Bangladesh National ITS implementation will be about USD 269 million in 10 years. 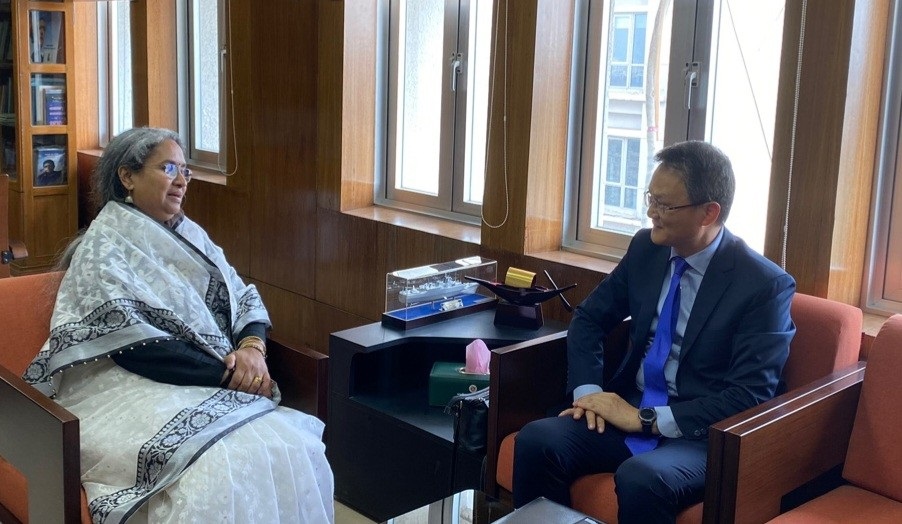 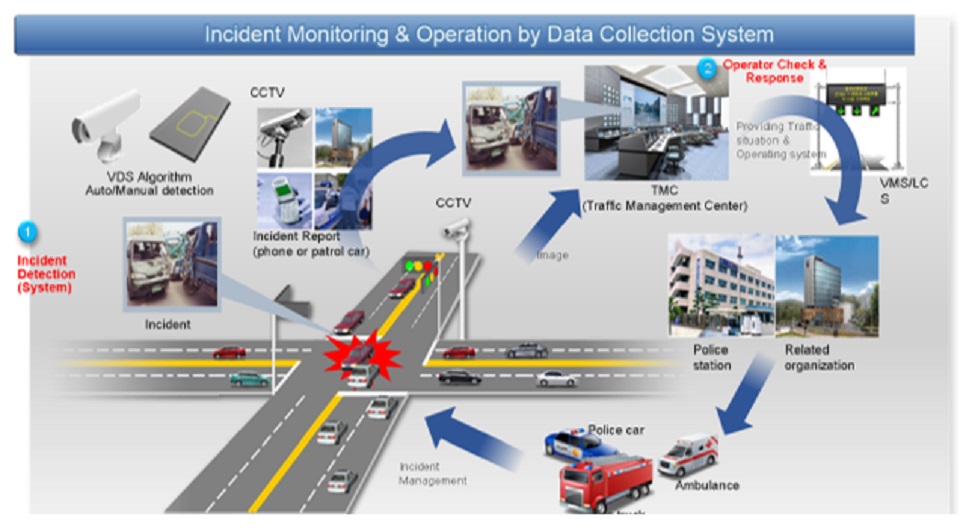