The medicinal properties of turmeric have made it a popular kitchen ingredient in many parts of the world. It has been used in India for centuries and in Ayurveda, it is used as a herbal medicine for many ailments from rheumatoid arthritis, chronic anterior uveitis, conjunctivitis, skin cancer, small pox, chicken pox, wound healing, urinary tract infections, and liver ailments. The health benefits are all thanks to the active compound in turmeric called curcumin, Hindustan Times Reported.

"It's one of the most widely used plants in both natural, Chinese and Ayurvedic medicine. It improves the work of so many bodily organs. It has a huge immunology benefit, works against fungi, viruses, bacteria, reduces inflammation and is amazing for headaches. It is also associated with raising testosterone," says Tim Gray, Health Optimising Biohacker, Psychology Specialist, Entrepreneur and Global Speaker.

"In India, turmeric is used to treat skin conditions, digestive issues and aches and pains. In fact, it’s a staple of Ayurvedic medicine, a form of traditional healing," adds Gray.

Turmeric contains many plant substances, but one group, curcuminoids, has the greatest health-promoting effects. Curcumin, which represents about 2–8% of most turmeric preparations, gives turmeric its distinct colour and flavour.

"In its own right, curcumin is known for its anti-inflammatory, anti-tumor and antioxidant effects," says Gray.

Here are some of the areas in which both turmeric and curcumin have shown clear benefits, backed by science according to Tim Gray.

Osteoarthritis: Plant compounds in turmeric that include curcumin can reduce markers of inflammation and thus relieve osteoarthritis symptoms.

Obesity: Turmeric and curcumin may inhibit the inflammatory pathway involved in obesity and may help regulate body fat.

Heart disease: Turmeric and curcumin can reduce “bad” LDL cholesterol and triglycerides and reduce the risk of heart disease as a result.

Diabetes: Turmeric and curcumin can improve blood sugar metabolism and potentially reduce the effects of diabetes on your body.

Antifungal: Turmeric and curcumin can disrupt fungal cell membranes and could be used in conjunction with fungal medication for better outcomes.

Antibacterial: Turmeric and curcumin have strong antibacterial effects. They can reduce the growth of many disease-causing bacteria.

"It’s great that science is now confirming what our ancestors knew for hundreds of years," he concludes. 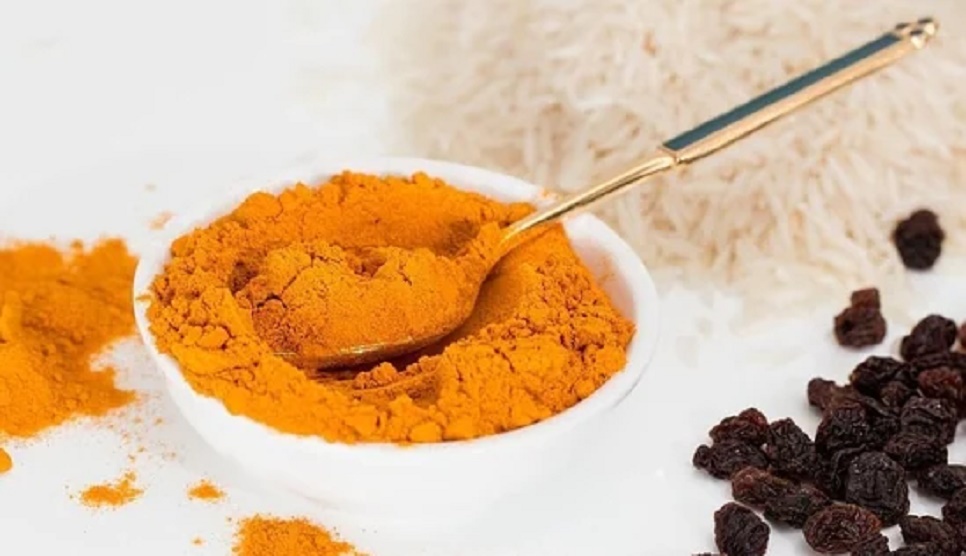 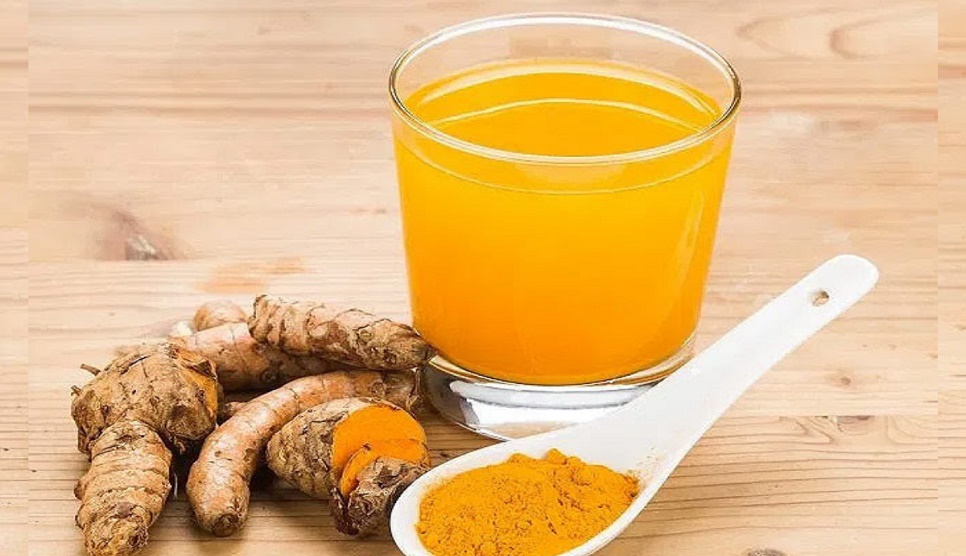 Some female workers are busy harvesting turmeric at a field in Torof-Al village of Bhatgram Union under Sadullahpur Upazila of Gaibandha district. The photo was taken on Sunday. — PBA Photo 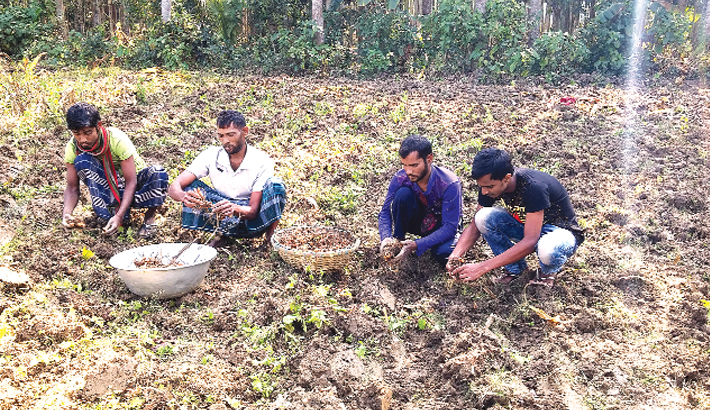 Farmers are busy harvesting turmeric at a field 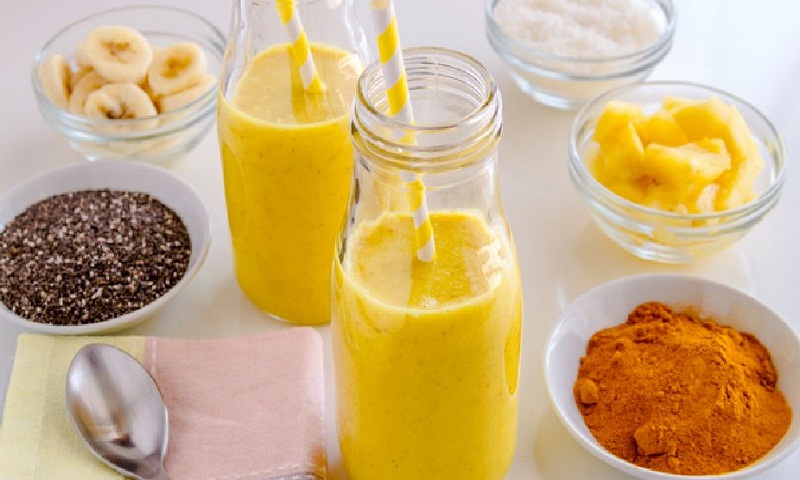 Of colour, flavour and good health 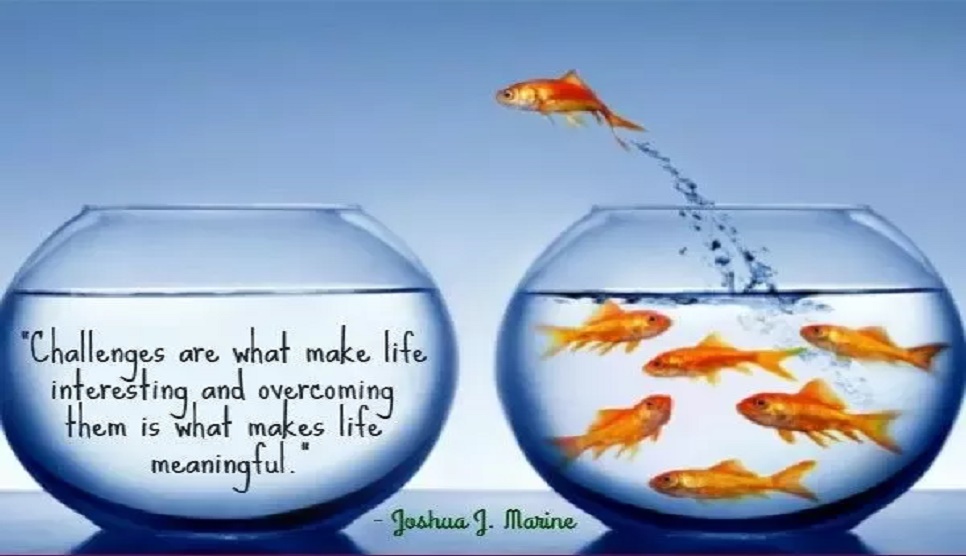 Ready to rebuild your life 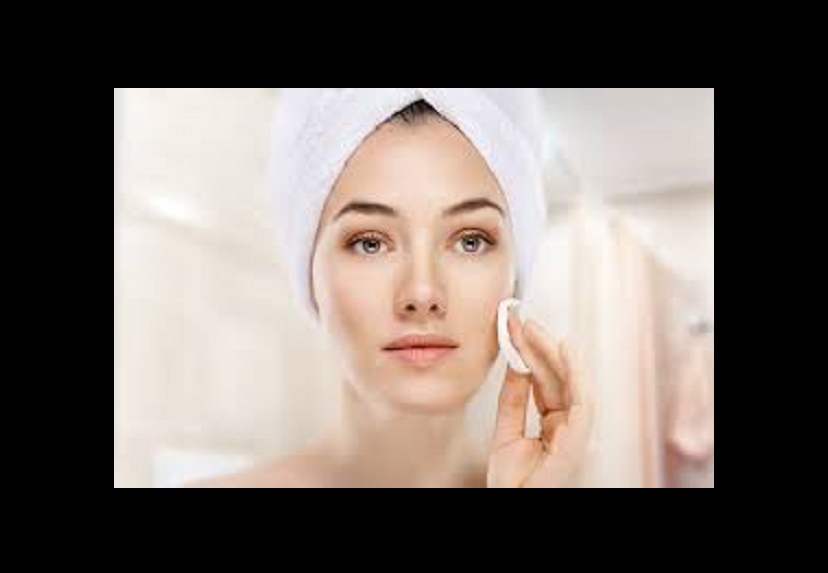 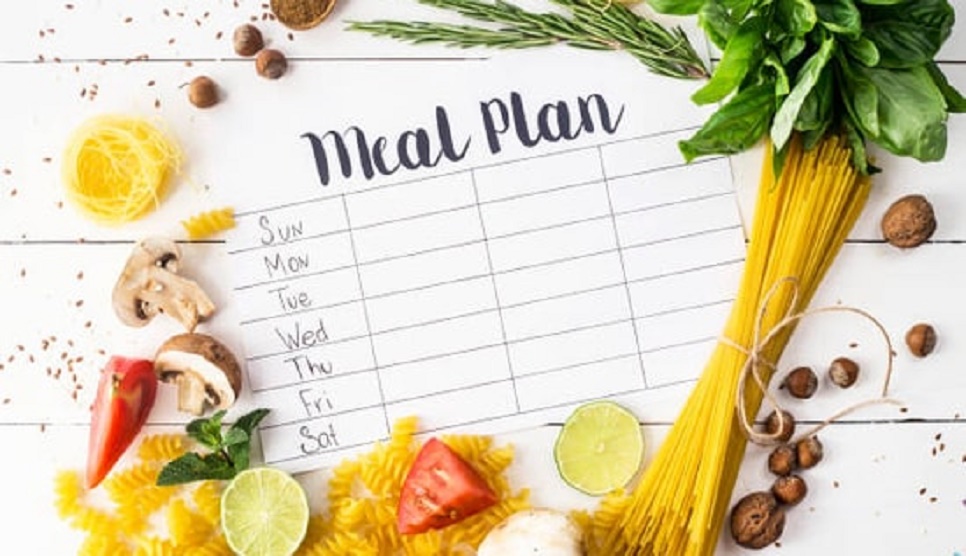 Meal planning to save money and stay healthy 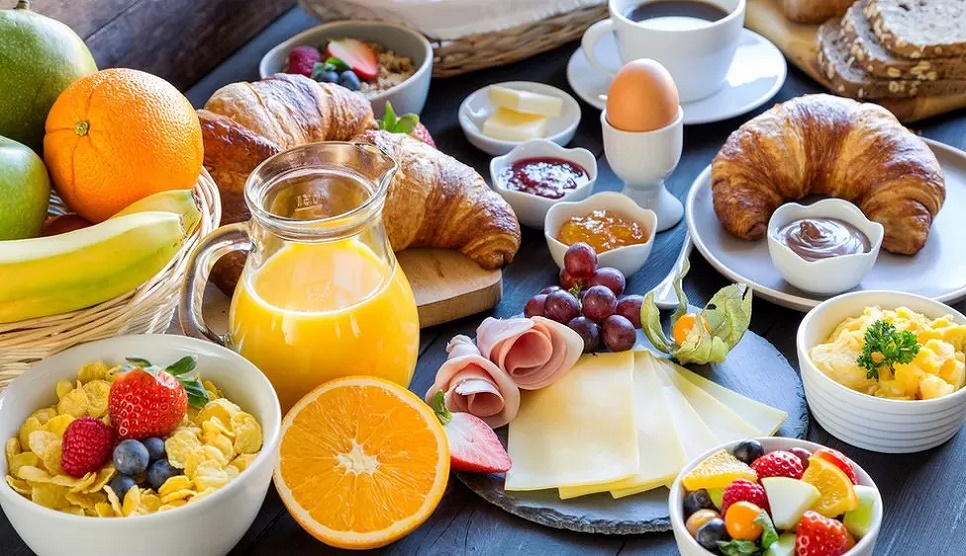 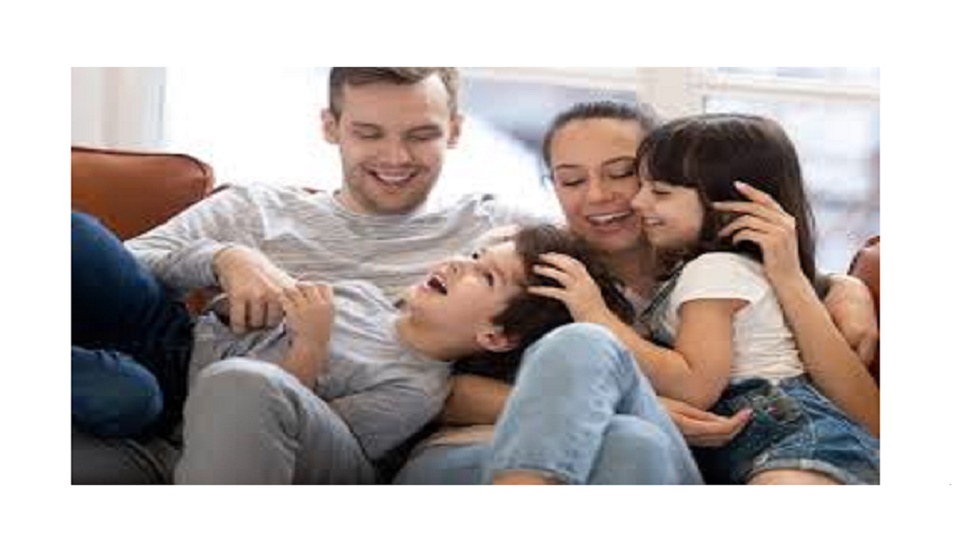 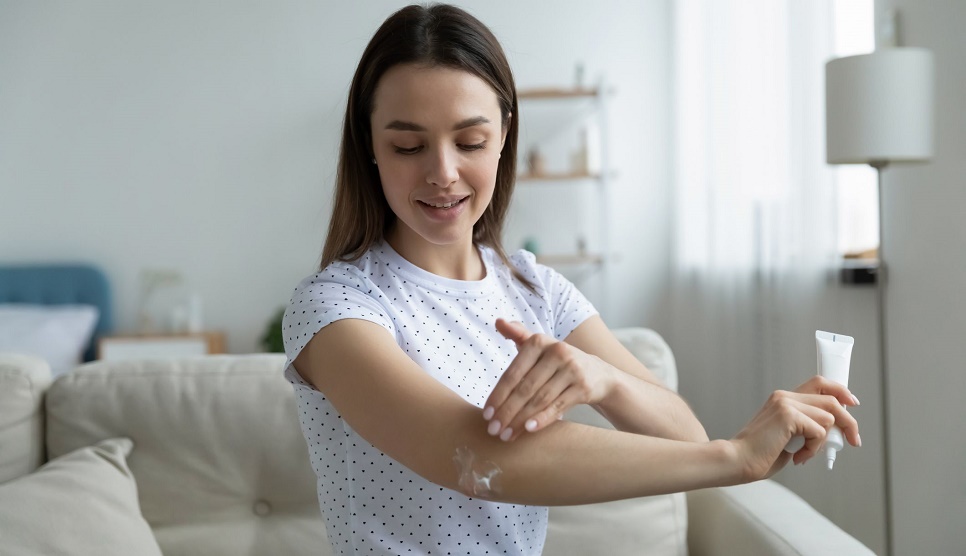 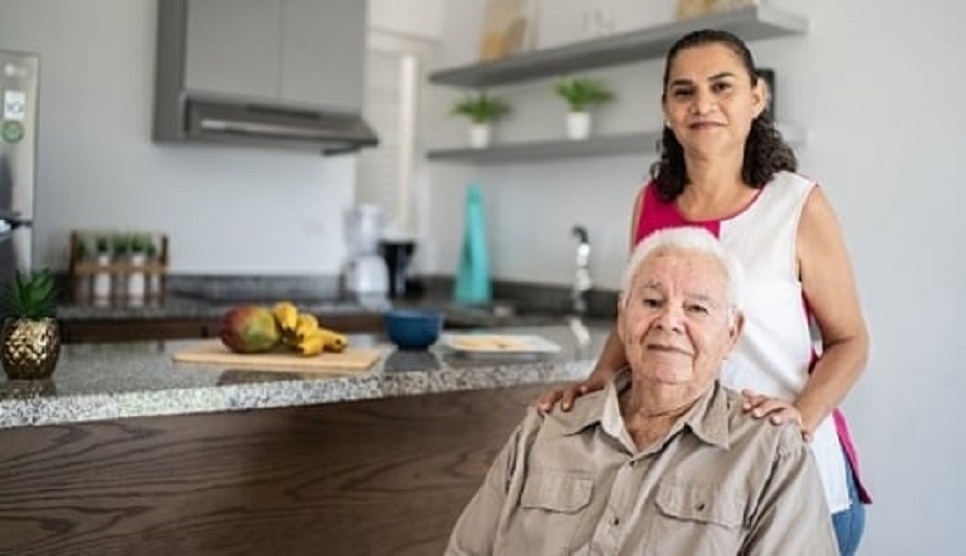 Take care of your parents when you are away 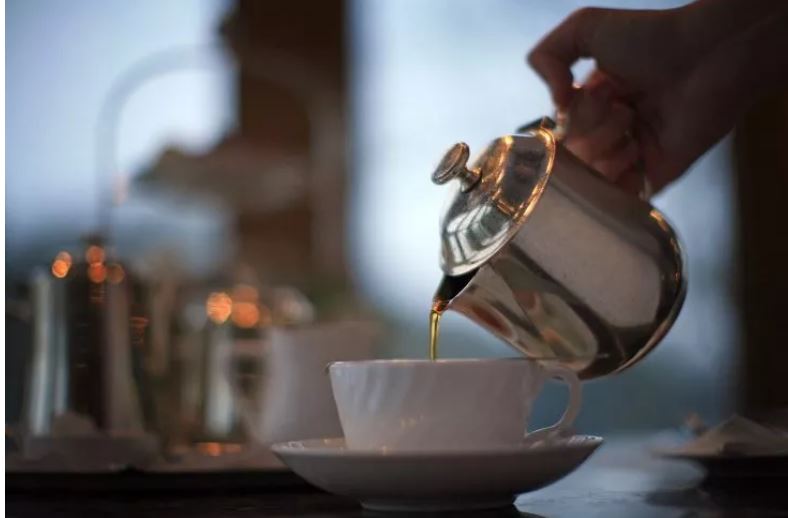