Understanding Reality Is the Best Option

I was not surprised reading a report titled ‘I stand for people’s cause’ published in the Daily Sun on 19 July 2022, as we may find such occurrences every day in Bangladesh. According to the report, Mohiuddin Roni, a Dhaka University student, has been staging a sit-in protest programme for the last 12 days at Kamalapur Railway Station with a six-point demand to end mismanagement and corruption in the railway. He said that when he tried to book a seat on the train for his journey from Dhaka to Rajshahi using Bangladesh Railway website on 13 June 2022, money was deducted from his bKash account, but he neither got a seat on the train nor was he given any receipt for the money deducted.

Mr. Roni has lodged two complaints with the Directorate of National Consumer Rights Protection on 14 and 15 June. Simultaneously, when he informed the railway officials working in a server room at Kamalapur railway station of his problem, they said it happened for collapse of the system and asked him to contact them again if the money was not refunded within 15 days. He also claimed that the computer operator working in that server room was selling the ticket of a seat on the same train for double of the actual price. Anyway, he was asked by the railway officials to leave the station as well as to stop collecting signature of the people entering Kamalapur station.

A similar event had happened with someone I know very well.  On 13 March 2022, he bought online train tickets (four) for his family for their trip to Chapainawabganj from Dhaka. They took the train from Kamalapur station on 17 March and once the train arrived at the Airport station, four passengers claimed the same seats they were occupying. In that situation, they called the Travelling Ticket Examiner (TTE) to verify their claims. The system showed that the e-tickets were invalid as they had already taken the refund, though they did not take the refund. Finally, they had to buy tickets once again with penalty. Nobody knows who took the refund and how. There are more cases of such cheatings while buying online train tickets.

People would be deprived of public services is not at all new in Bangladesh. From a remote village to the capital city Dhaka, we will experience the same practices almost in all offices, particularly those are public service providers. A very few government offices can challenge that they are free from any corruption or there does not exist any intentional mismanagement. When there is pain in the whole body, where will we apply the ointment? The entire nation has fallen in that situation.

If I am not wrong, the Daily Kaler Kantho published a report on 19 May 2019 on the praiseworthy initiative taken by the Ministry of Planning for rewarding its honest employees. The Ministry had to form a committee to find out the honest people from thousands of its employees. The Minister of the Planning Ministry was supposed to distribute the awards among the honest and non-avaricious government servants listed by the committee sometimes in July of that year. Though it was a very difficult responsibility, but I hope, the committee could, at least, find some honest employees, who were happy for such recognition.

I believe that while finding out honest employees, the said committee had to divide the total employees into two groups, the honest employee(s) and the dishonest or corrupt employees. That means, the committee (perhaps consisted of senior officials of the Planning Ministry) could also identify the corrupt people working in the Ministry and knew them. However, as their task was to list the honest ones, they might have ignored the other list. And the intention of giving the awards to the honest ones also acknowledged that there were dishonest persons. Had the Ministry of Planning taken any action against its corrupt employees according to the law of the land?  We know that a government servant can never be involved in any corruption.

We might recall that at her first meeting with the officials of the Ministry of Public Administration held on 17 January 2019, Sheikh Hasina, the third consecutive term Prime Minister, had said, “If corruption takes place, action should be taken immediately.” Bangladesh was once one of the top corruption hosting countries in the world. Though that position has improved due to a number of measures taken against corruption by the Awami League government, including adoption of a ‘zero-tolerance’ policy against corruption, but the progress in eradicating corruption is neither much satisfactory nor encouraging.

Truly speaking, the roots of corruption are deeply embedded in our society. It is destroying the human qualities and ultimately ruining our social norms and values. Corruption is like a chain reaction that involves so many elements, who share the benefits earned in illegal ways. Every moment we are bruised by corruption. Not only the people, but the country is also struggling to survive from the deadly waves of corruption. We pass each of our days with the terrific agony of corruption. We, the general mass of the country, only know the extremity of corruption when we go to our public service providing offices for any service.

Roni has uttered the same sentiments like others when he said, “We often keep silent when we get deprived of our rights. And the people who cheat us continue to do so as they think we would accept everything in the same way. I’ve decided to lodge protest against such practice so that the corrupt elements be aware of citizens’ power and the authorities understand our plight.” He has started alone with the belief that thousands of youths will express solidarity with his demands and carry out programmes at their respective railway stations. And by this time, we can see that the students of Chittagong University have started a sit-in programme against railway irregularities at Chattogram and Jamalpur railway stations.

In the coming days, more people might stage such programmes. We can only say to our sons and daughters - please start your journey, go ahead to attain your goal crossing all the fears and hindrances. We, the sufferers of corruption, the common people of this country, are with you and will be there always. Corruption must be eradicated from this land once forever; these are the sounds of our hearts, the response of our souls. Father of the Nation Bangabandhu Sheikh Mujibur Rahman said, “The soil of Bengal is made of slit, very soft soil, in the rainy season this soil becomes very soft. But in the scorching sun of Chaitra, this soil turns into such a hard rock that it can be used to break any conspiracy and the head of any conspirator. And the people of the country are just like this soil. They are calm, they are peaceful. But in times of need, they are just hard as steel.”

Understanding the reality of the issue will be the best option for the concerned authorities. If they like to address the sufferings of the people coming to avail their services, perhaps the time has come to do that before people become hard rocks. It is difficult to predict what will happen and when.

It’s good news that we have a policy of ‘zero tolerance’ against corruption. But to fix the country’s corruption level at zero is a billion-dollar question. Without strong political will and commitment, this difficult job cannot be done. In that case, we will never be able to see our country corruption-free. We know it will not be possible to eradicate corruption so easily and quickly. However, we are confident that our beloved leader Prime Minister Sheikh Hasina, who is committed to making Bangladesh a corruption-free country, will invest her all out efforts to do that so cases like Roni are not repeated. 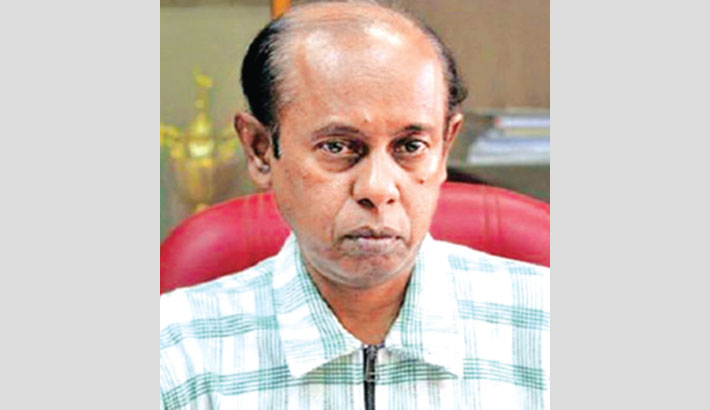 RMG makers must adapt to reality 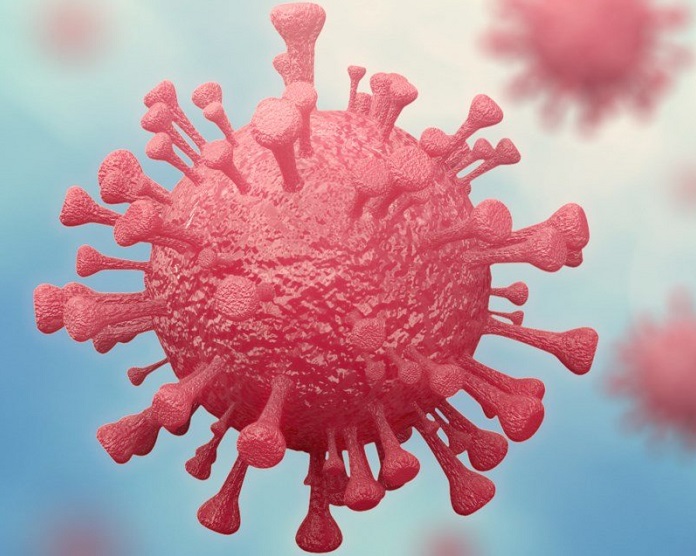 Time for Covid reality check after 1 mn deaths this year: WHO 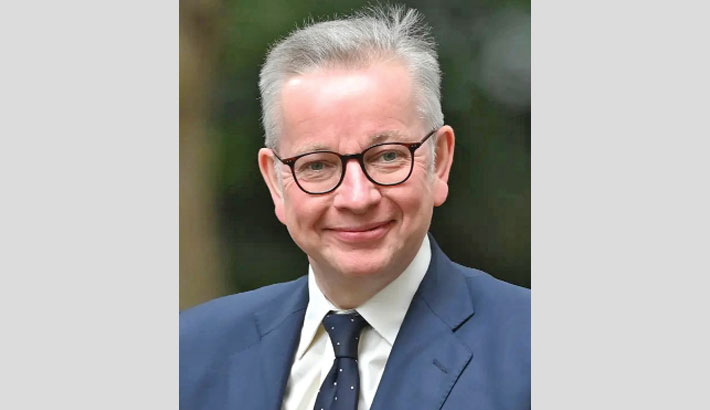 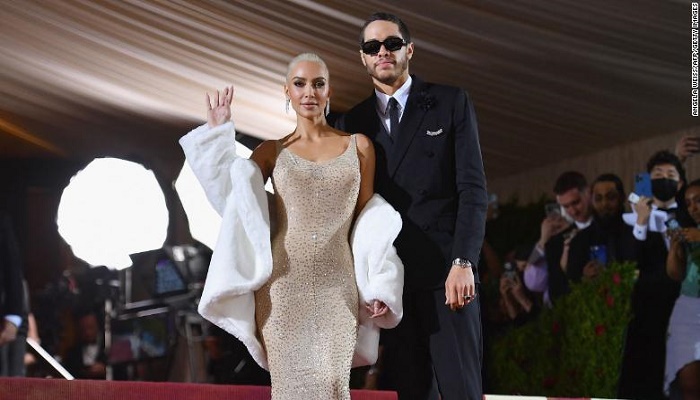 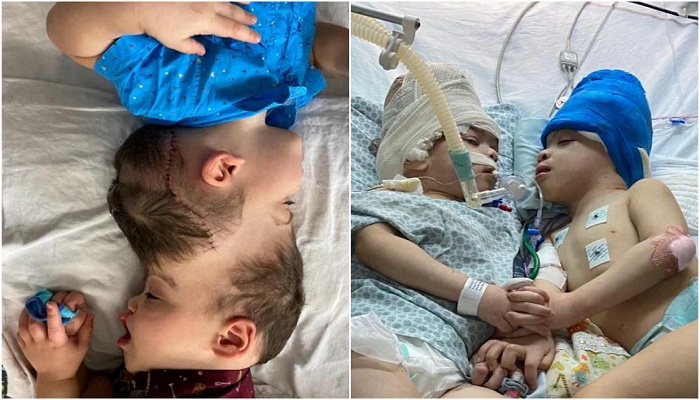 Conjoined twins separated with help of virtual reality in Brazil 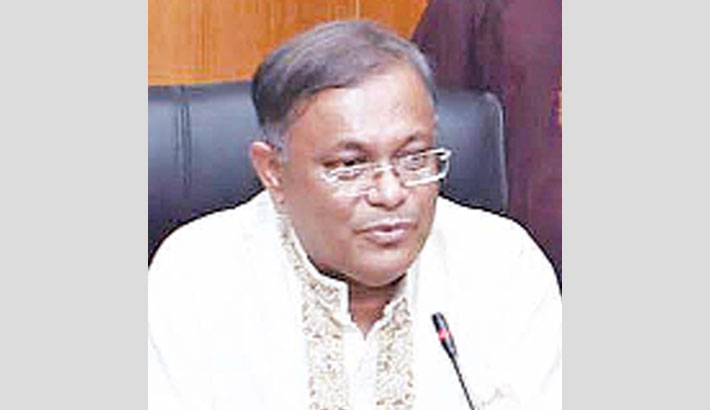 Cry for fuel, electricity is a global reality

Institutional Strengthening for WASH Services: Challenge and Reality in Small Towns of Bangladesh